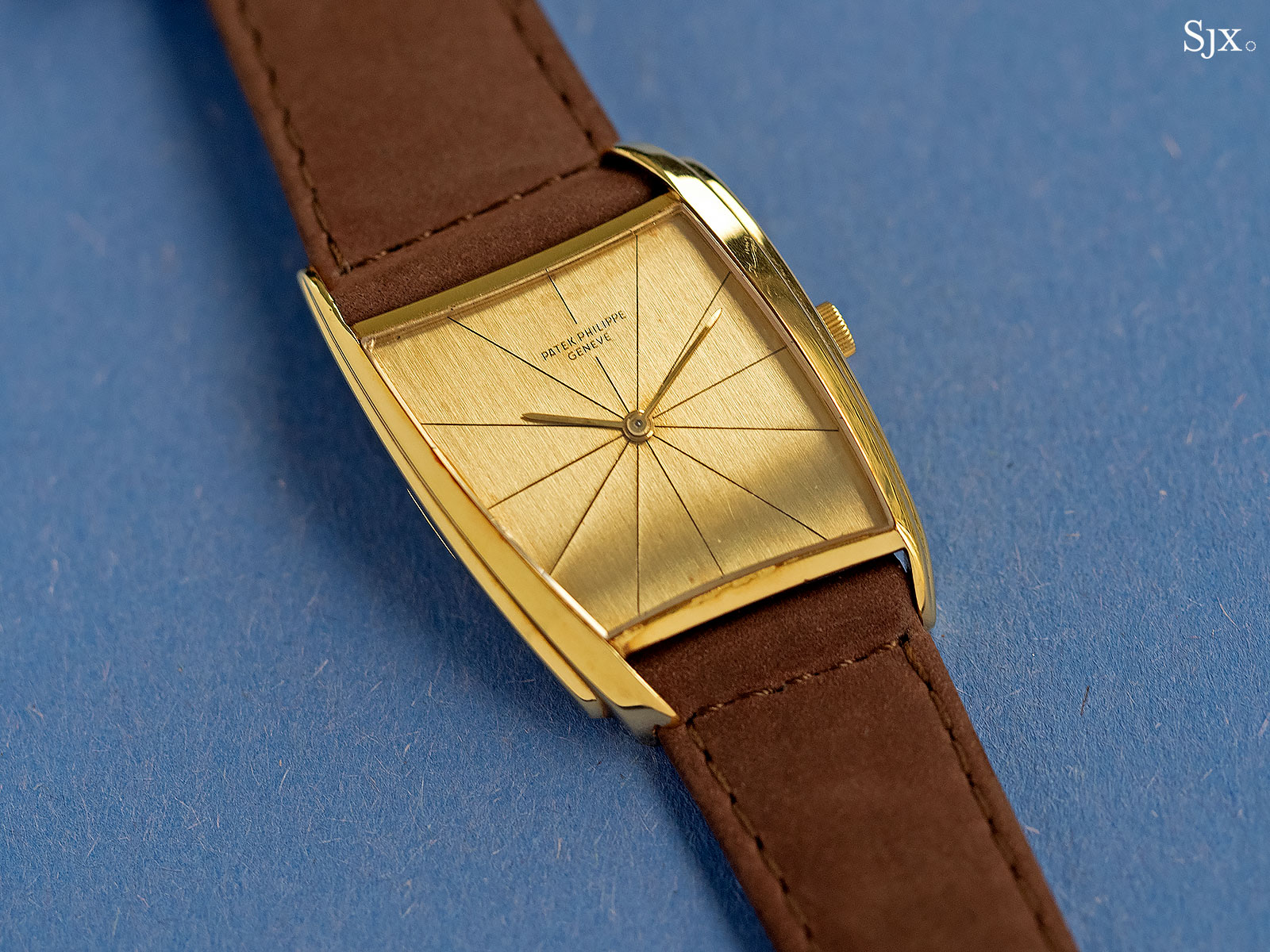 Son of a newspaper deliveryman, Albert trained as a jeweller at Geneva’s l’Ecole des Arts Industriels and was only in his mid 20s when he joined Patek Philippe in 1955 as a designer. In his seven years at the watchmaker, which was then led by Henri Stern, himself a trained jeweller, Albert was responsible for some of the most radical watch cases of the era. These strikingly asymmetrical timepieces, like the Asymétrie wristwatches and Ricochet pocket watches, are still incredible designs six decades on. 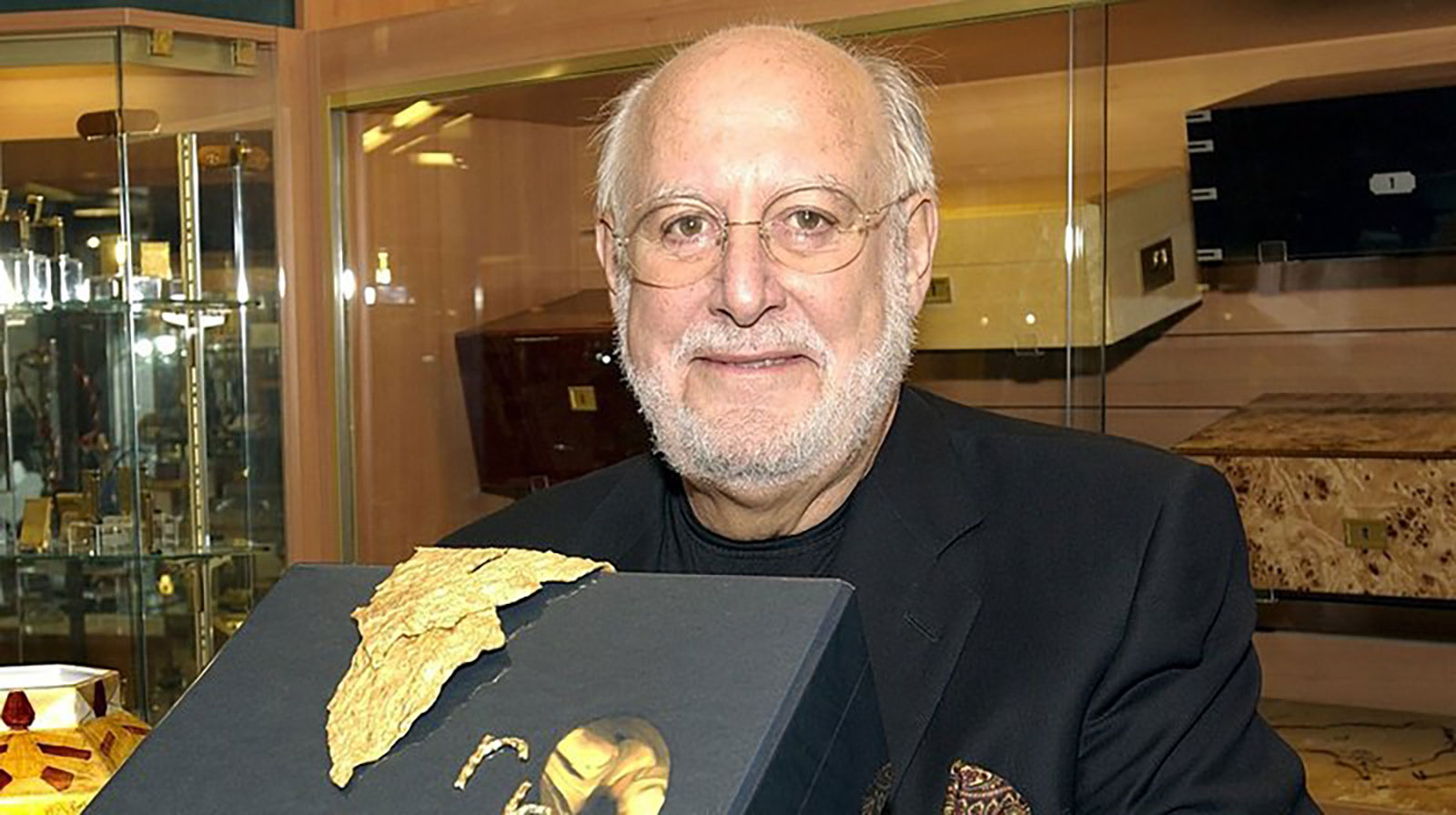 He then set up his own workshop in 1962, where he became known for the use of unusual materials like coral and meteorite, all installed in quirky, unique jewellery desirable enough that frequent fakes eventually emerged.

Albert also designed watches and jewellery for other watchmakers, most notably Omega, where he created several collections, including the Maille d’Or and Arabesque d’Or, all characterised by a distinctive, almost organic style.

With his success, Albert built a small but highly regarded jewellery business. He opened his first store in his hometown in 1973, sited on rue de la Corraterie, a street just outside the walls of Geneva’s Old Town. Ten years later that was followed by a boutique in Zurich. Albert’s boutique in Geneva became a fixture of the city, staying put for some four decades, cementing his reputation as one of the greatest living jewellers in Switzerland’s capital of jewellery. 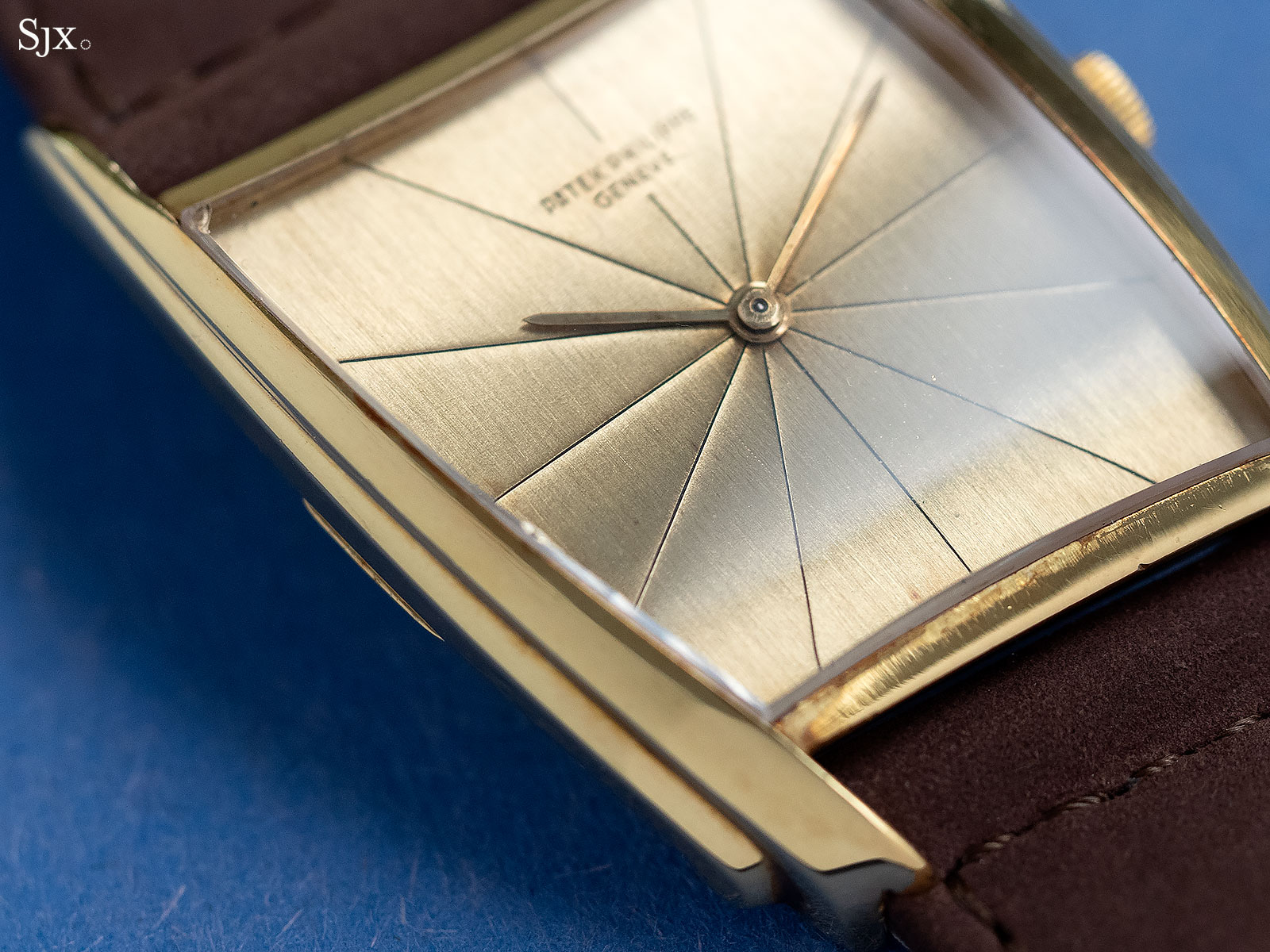 Having worked all his life, in 2011, just after he turned 80, Albert sold the company to Majid Pishyar, a controversial Iranian businessman best known for being the owner of Geneva’s Servette football club, a former league champion that endured years of mismanagement. Mr Pishyar gave up his ownership of the club in 2012 as it teetered on bankruptcy.

With Mr Pishyar’s money came grand plans to expand the Gilbert Albert empire and stores located on prime streets in Paris and New York were opened. But it was an illusion. Just a year after the acquisition, jewellery was seized from the Zurich store to cover the shop’s unpaid lease, and shortly after the original store in Geneva was shuttered.

By late 2014 the company Gilbert Albert SA was bankrupt, and Mr Pishyar had already left Switzerland for New York, his other businesses in Geneva, including a money management firm and two restaurants, having closed.

A year later, the Geneva authorities opened an investigation into Mr Pishyar’s ownership of the jeweller, according to local newspaper Tribune de Geneve, alleging Mr Pishyar had looted the company before its bankruptcy, while not paying the wages of its employees. And the article also noted Albert himself was never paid in full by Mr Pishyar for the company.

It was a sad final chapter for one of the most imaginative jewellery designers of his era, but Albert’s genius will live on in his work. He is survived by his wife and three daughters.