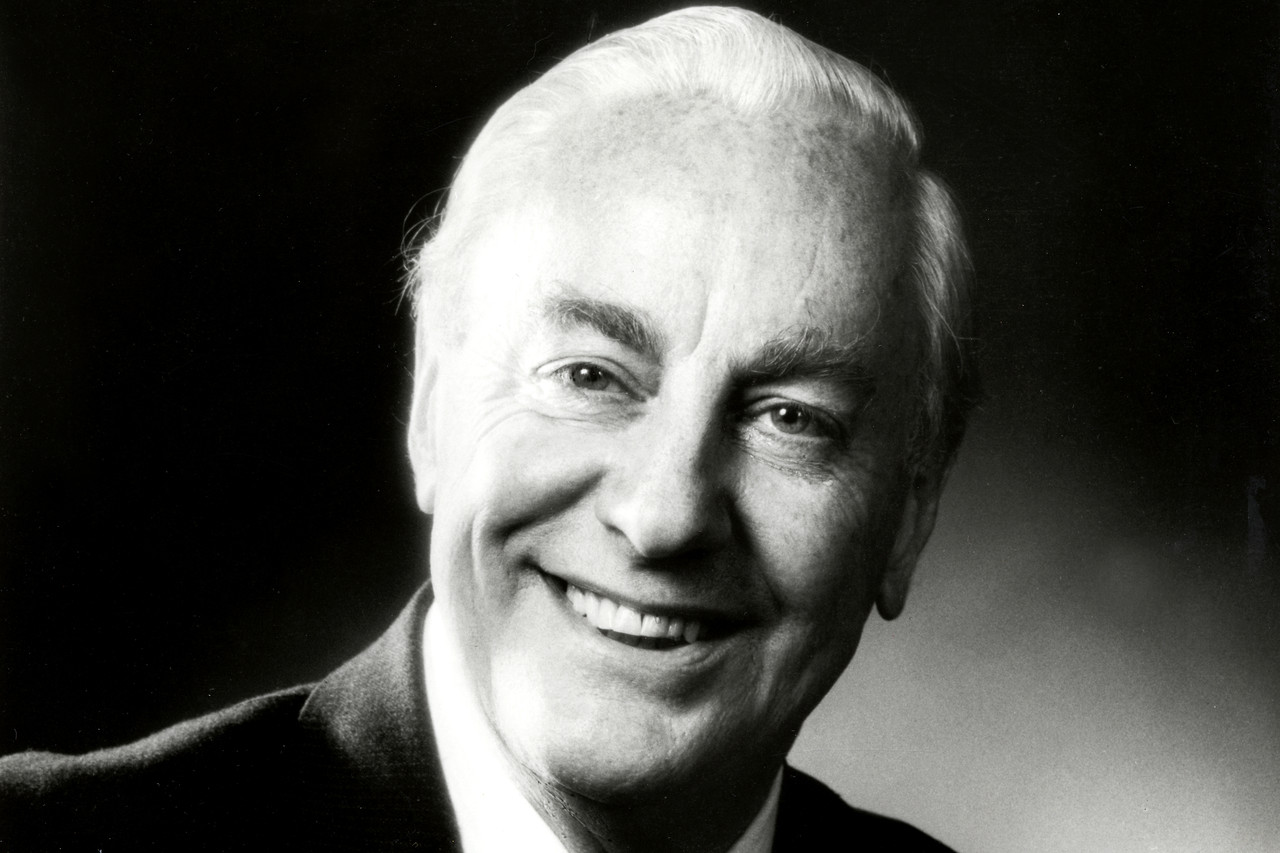 Over two days at the end of March 2001, the watch collection of Michael Sandberg was sold in Geneva, taking in over US$13m. Made up of over 400 exquisite watches, the collection was sold at Antiquorum, then still run by Osvaldo Patrizzi, who was still in his prime as the world’s most powerful watch auctioneer.

At the time The Sandberg Watch Collection was one of the biggest single-owner collections ever sold. So grand was the assemblage of timepieces that the leather-bound catalogue detailing its contents, which was privately published in 1998, cost over US$1000.

On July 2, Lord Sandberg – having been made a life peer and Baron of Passfield after retirement – passed away at the grand old age of 90, some 16 years after he sold the watch collection and more than 30 years after he retired as the boss of HSBC, then still the Hongkong and Shanghai Banking Corporation.

An ex-army man who had served in the Middle East and India, Sandberg once said he knew nothing about Ming vases so he collected watches, while also being a cricket and horse racing fan. He pursued his hobby while climbing the rungs of HSBC in Hong Kong, so dominant it was simply known as “The Bank” in the territory, rising to become executive chairman.

Lord Sandberg presided over the bank for almost a decade from 1977 to 1986, a larger than life figure who helped grow HSBC into one of the largest financial institutions in the world. When he took over in 1977, HSBC was ranked 80th in international banking league tables – by the time he retired it was number five.

Under his watch HSBC built its now iconic headquarters in Hong Kong, a 44-storey, strikingly modern building with its floors seemingly cantilevered on oversized clothes hangers. Costing over US$700m, it was the most expensive office building in the world at the time.

Another architectural achievement Sandberg was remembered for was dubbed “Sandberg’s Folly”, a mansion officially known as Skyhigh sited on one of the highest points of Hong Kong’s exclusive residential enclave the Peak. Built as the official residence for the chairman of the bank, the house had panoramic views of Hong Kong and extravagant features.

But it was a windfall for the bank when Sandberg’s successor, who reportedly had more modest tastes, sold the home in 1991 for over US$10m. And in 2011, with the site redeveloped into a quartet of separate houses, one of the four sold for over US$100m. Sandberg’s tenure also saw HSBC acquire New York-based Midland Marine bank in 1980, a crucial move in bulking up the bank into the international colossus it is today. The takeover was seen by some inside the bank as bringing American style finance to the venerable British institution, setting the tone for the subsequent acquisitions under Sandberg’s successors, including that of mortgage lender Household International, which ultimately left HSBC with massive write-downs during the sub-prime crisis.

But above all Sandberg is remembered for selling HSBC’s stake in trading house British Hutchison Whampoa to Li Ka-Shing at a no-bid, cut-rate price, while lending Li the money to buy it. The 1979 deal made Li the first owner of a British “hong”, or trading house, raising eyebrows in colonial Hong Kong but Sandberg had bet on the right horse.

He reportedly said he chose Li over other candidates because Li would become the richest man in Hong Kong. Li is now one of the wealthiest men in the world (who happens to wear an extremely modest wristwatch), and he directed tremendous amounts of business to HSBC as his built his fortune.

In fact, many of the best objects in the collection ended up in the Patek Philippe Museum as well as the collections of Breguet and Jaquet Droz, a testament to their fine quality and historical importance.

The most expensive item in the collection was “The Amphora”, a musical, enamelled watch attributed to Piguet & Capt with an automaton scene, that was sold for SFr905,500 to the Patek Philippe Museum. Another watch that went to the Geneva museum was “Amor Seduces Innocence” by Piguet & Meylan, a pair of quarter repeating pocket watches made for the Chinese market and named after the enamel painting on their backs. They sold for SFr773,500. Breguet quarter repeater made for Turkish market and sold to Sultan Beykan that achieved SFr157,500 (left), and Jaquet Droz singing bird watch that sold for SFr597,500

Despite the successful sale, The Sandberg Watch Collection probably went under the hammer too early. The market for ornate, Chinese market timepieces peaked almost exactly a decade later on the back of strong demand from, appropriately enough, Chinese collectors, especially those shopping at Hong Kong auctions. It was in 2011 that a pair of singing bird pistols made by Frères Rochat sold for US$5.84m at Christie’s in Hong Kong, making them the fourth most expensive lot ever sold at a watch auction.

[Editor’s note: When I first got interested in watches in the late 1990s, elaborately decorated pocket watches like those in The Sandberg Watch Collection were considered the top tier of watch collecting. Nearly all the watch experts at leading auction houses, like Patrizzi at Antiquorum and Tim Bourne at Sotheby’s, specialised in such timepieces to a significant degree. Back then it was unthinkable that a Daytona “Paul Newman” would be worth much more than a prime example of an enamelled, Chinese market pocket watch.

That was partly due to the fact that such watches were not merely timepieces but also cultural artefacts, an important distinction since watch collecting had not really come into its own as a collecting genre yet. Remember that Sotheby’s first watch auction in Asia only took place in 1997.

Unsurprisingly, the Sandberg collection was spoken of with reverence on those days. How times change.]