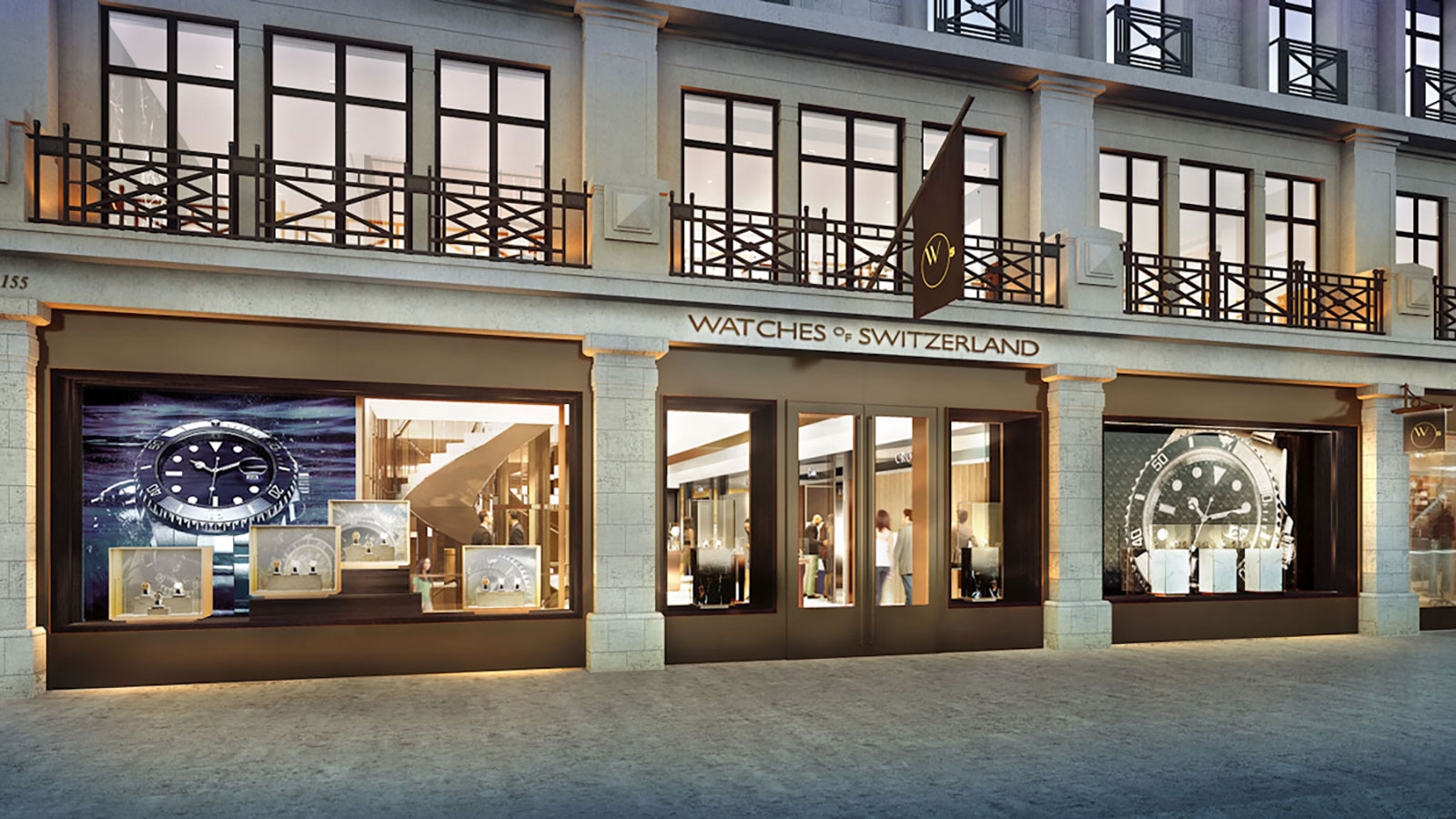 British watch retailer chain Watches of Switzerland Group is contemplating a listing on the London Stock Exchange to further grow in its home market as well as across the pond, according to Bloomberg.

Now owned by American private equity outfit Apollo Global Management, the group is the largest in the United Kingdom, with 2018 revenue of £773m, which is just over US$1 billion. The group owns over 130 stores in the UK that bear familiar high street names, including Mappin & Webb and Watches of Switzerland. 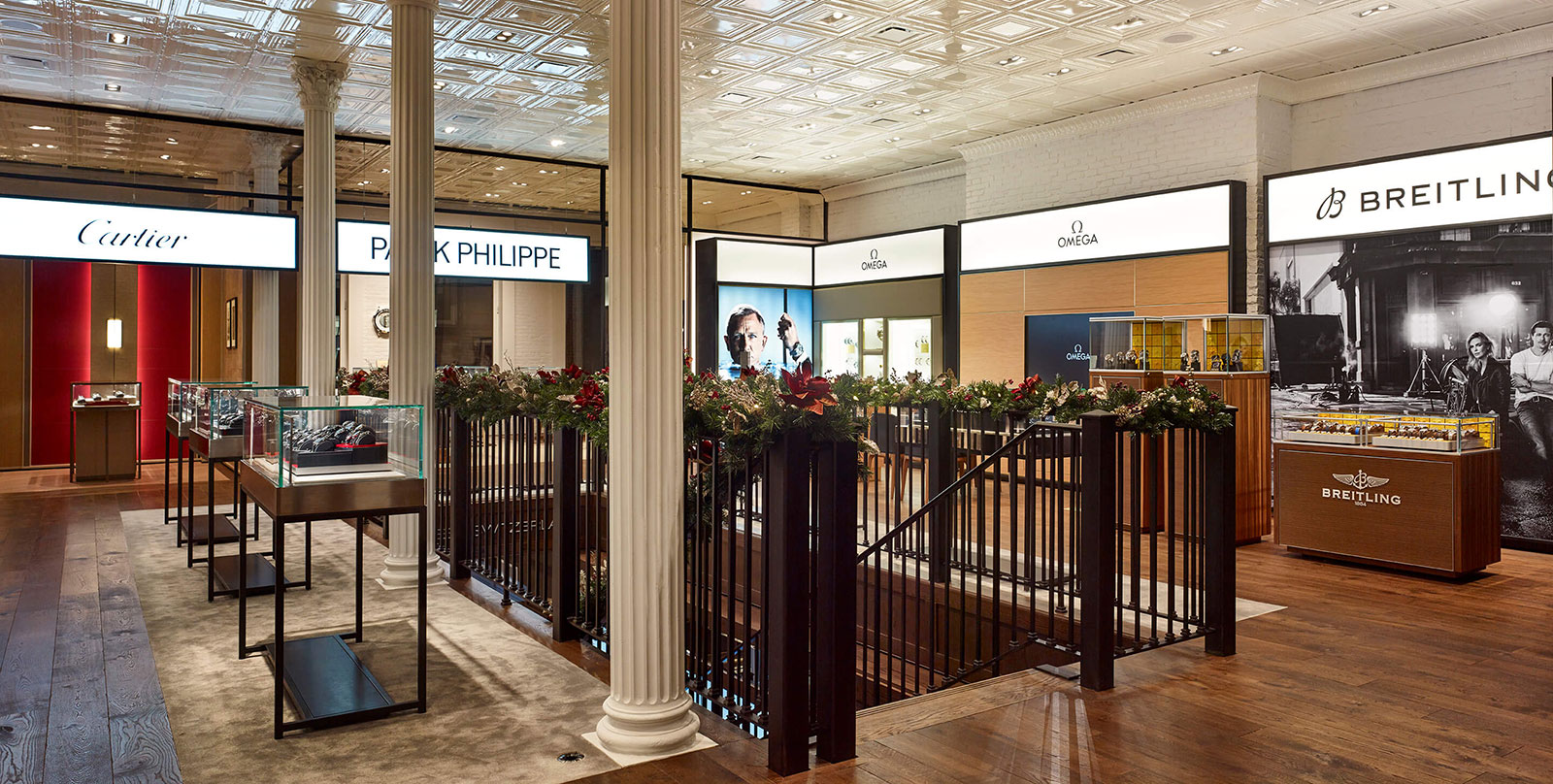 Having grown sales at an average of 18% a year since 2014, the group started its North American expansion in 2017, when it bought the Mayors, which has stores in Florida and Georgia. And earlier this year Watches of Switzerland opened its newest American store inside New York’s Hudson Yards shopping complex, joining its store inside the Wynn Las Vegas.

Watches of Switzerland isn’t the only European retail giant expanding in the United States, where a fragmented market and ageing stores mean many retailers are struggling. The continent’s biggest watch retailer, Switzerland’s Bucherer, acquired two American retail chains, Tourneau as well as Baron & Leeds, in 2018. It has kept both brand names, while investing heavily in stores and marketing to grow its presence.

A listing would see about 25% of the group’s shares publicly traded, with Apollo retaining its majority stake. The group would be valued at up to £1 billion (US$1.3 billion) in a listing, according to a source quoted by Reuters.

Starting with Nivachron in the Swatch Sistem51.