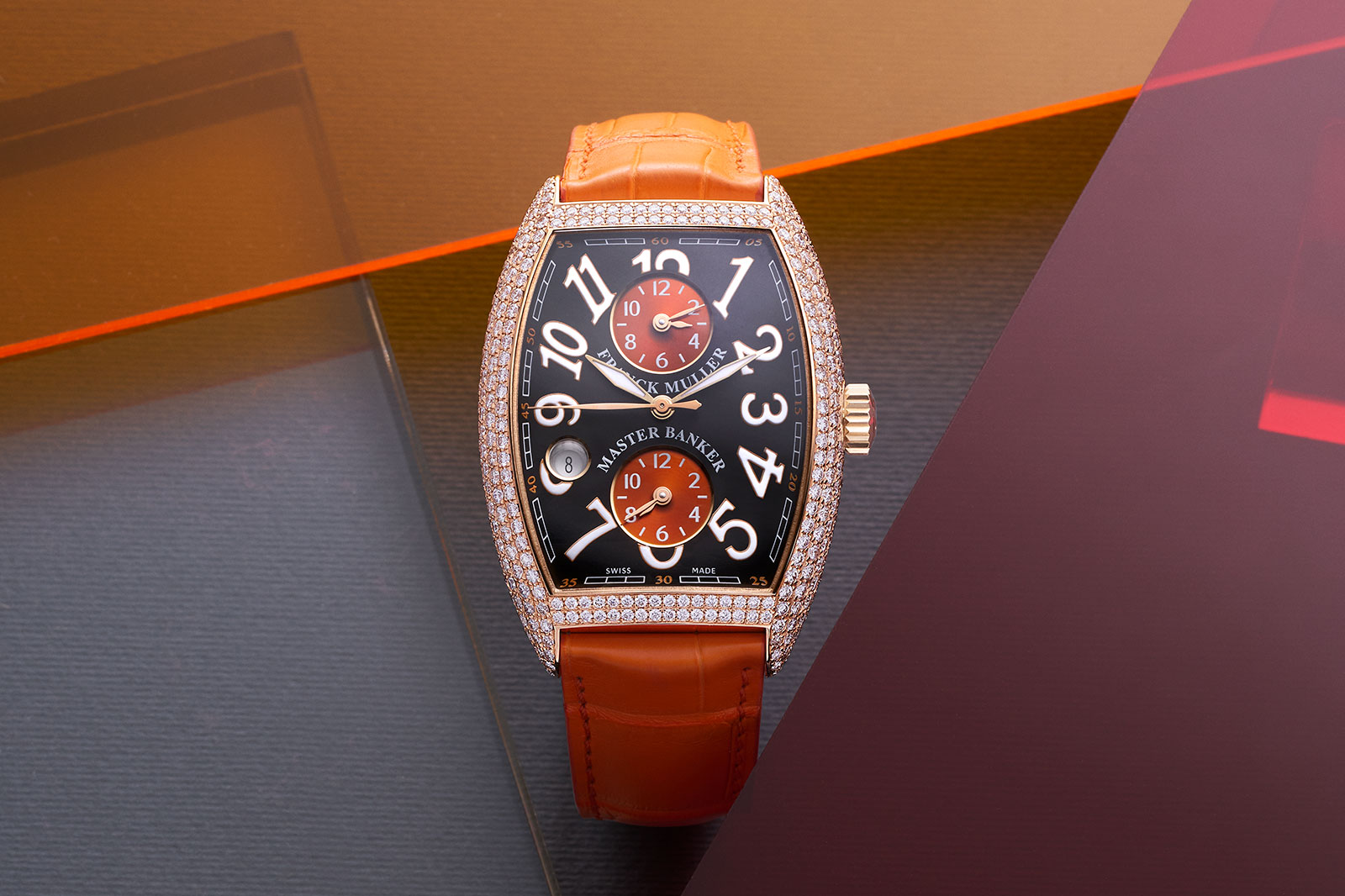 A retailer of both Patek Philippe and Rolex – the most important brands for any watch retailer of scale – Cortina is listed on the Singapore stock exchange and one of the largest players in the region, with stores in six countries, including Singapore, Malaysia, Thailand, and Taiwan. With the acquisition of privately-held Sincere, Cortina will double its retail network, while clinching Sincere’s crown jewel, the rights to distribute Franck Muller in 12 Asian countries, which accounts for over half of Sincere’s sales.

Besides Franck Muller – whose Master Banker Asia Edition is pictured above – Sincere is also a retailer of high-end watchmakers like A. Lange & Söhne, Audemars Piguet, and Greubel Forsey, all of which Cortina does not have in its stable of brands. That said, it is not uncommon for watch brands to end distribution or retail agreements upon a change in ownership. 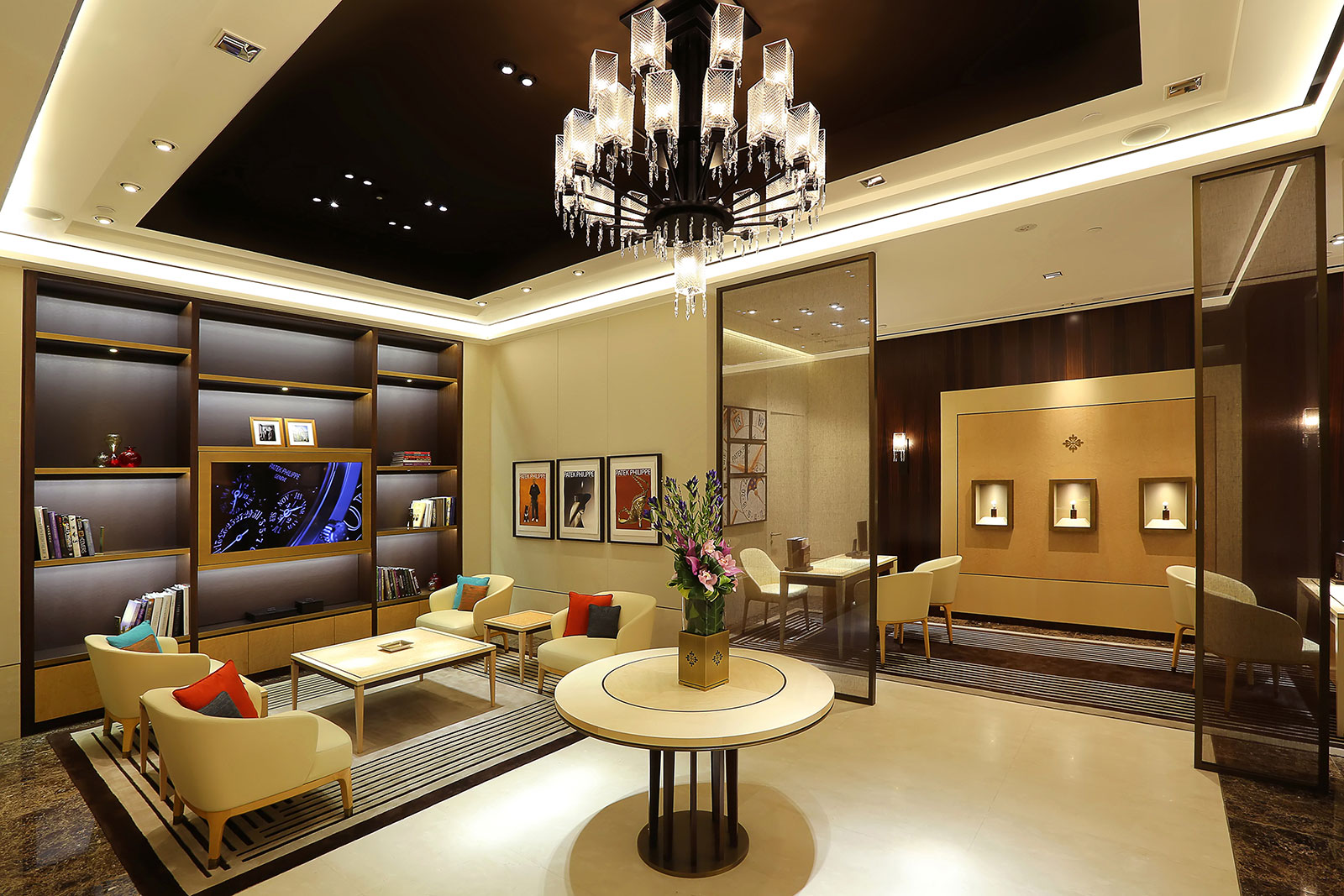 The deal excludes Sincere’s Hong Kong arm, which will remain with its current owner, Hong Kong businesswoman Pollyanna Chu, whose fortune comes from financial services and gaming. It will be the fourth time Sincere has changed hands since 2007 when it was sold for a record S$530 million to Hong Kong-based Peace Mark.

A conglomerate involved in watch retail and manufacturing – it once owned watch brand Milus and movement maker Soprod – Peace Mark went bust shortly after taking over Sincere. Its liquidators then sold Sincere for S$112.7 million to a consortium led by LVMH venture-capital arm L Capital, which in turn sold it to Ms Chu in 2012 for an undisclosed sum, believed to be in the region of S$230 million.

Raising funds for US expansion.