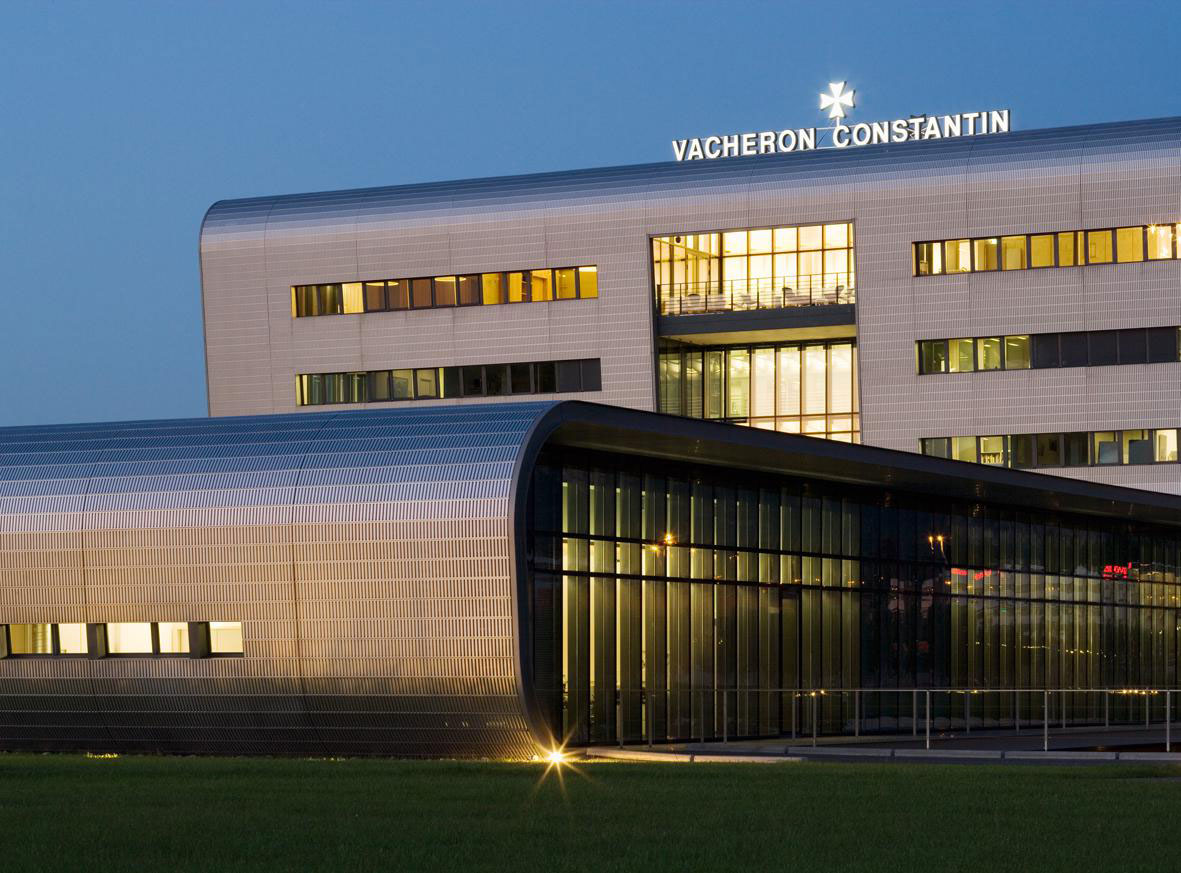 That brought out some 300 protestors in Geneva, and another 400 outside the town hall of Le Sentier, located in heart of Swiss watchmaking (and also the hometown of Philippe Dufour).

Earlier this week, 150 employees again demonstrated outside the Vacheron Constantin manufacture in Plan-les-Ouates – nicknamed “Plan-les-Watch for the heavy concentration of watchmakers – the industrial suburb of Geneva that’s also home to Piaget, according to Swiss newspaper Tribune de Geneve. This was a result of union members rejecting Richemont’s concession to reduce job cuts by a fifth. The unions that represent the watchmakers’ employees is demanding reduced working hours instead.

Both sides are now back at the negotiating table.