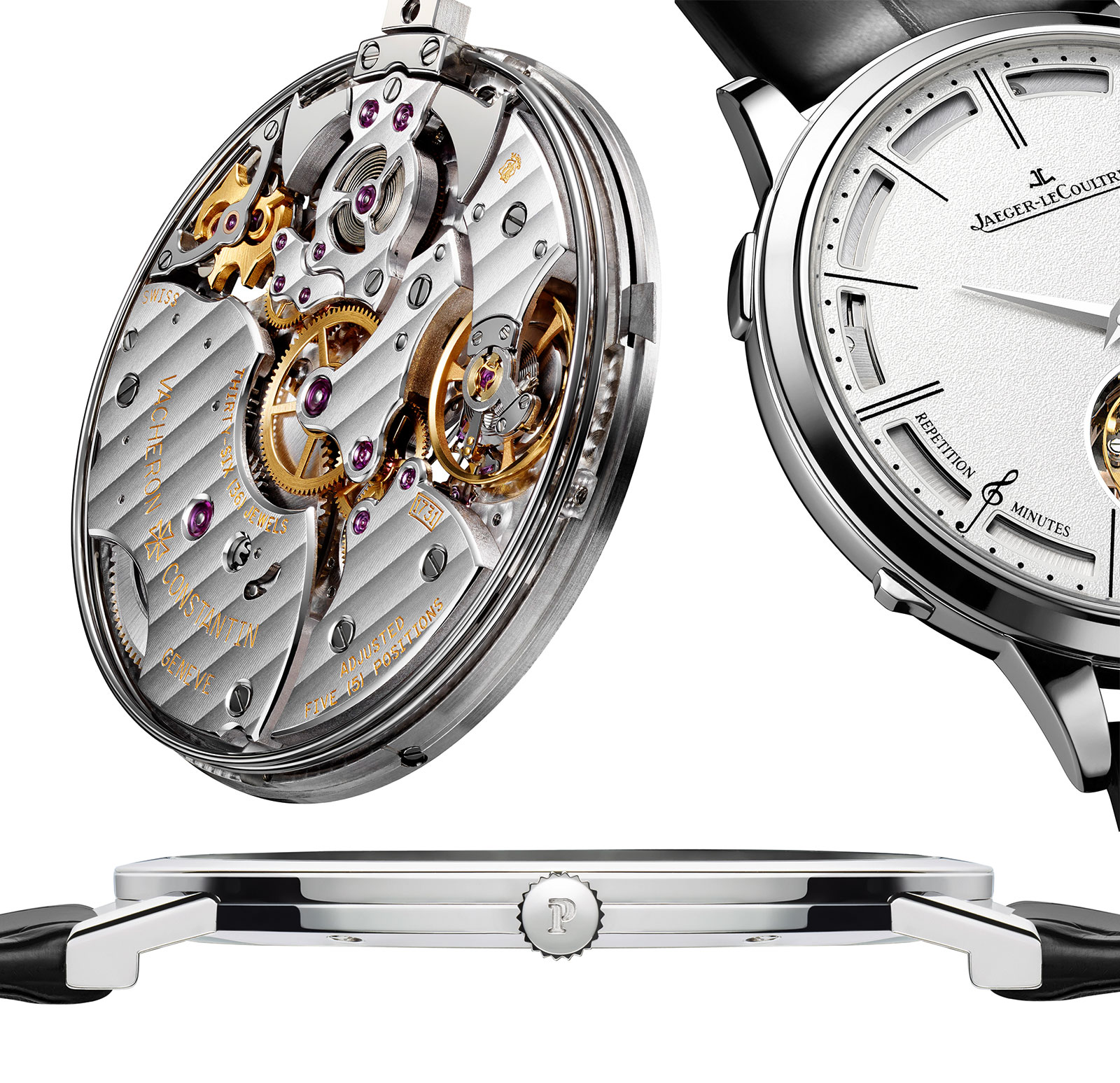 The compact, formal men’s watch went into retreat starting in the mid-2000s, as the diameters of wristwatches grew and grew and grew some more. Large, aggressively styled watches by the likes of Audemars Piguet, Hublot and Richard Mille are the quintessential wrist accessory of this era, so much so that Swiss bank Vontobel estimates that they are the only three brands that enjoyed revenue growth in 2015.

But the plain and simple men’s dress watch has come back to the fore, a trend complimented by the rising popularity of retro-inspired timepieces (case in point: Longines’ most recent launch, the Heritage 1969). This return to the past is driven by several factors, the earliest being Chinese consumers’ taste for conservatively styled, thin timepieces, Chinese demand for high-end watches has since declined. And the recession also had an impact, since revived the desire to spend discreetly. The rise of what is loosely defined as hipster culture is also relevant, since more discreet watches chime with all things artisanal, curated and purveyed.

Less apparent but also important is the business argument for smaller timepieces. Watch manufacturers are generally pleased with this return to classics, since thin watches require less precious metal to produce, lowering costs and the resulting retail price, a big plus in today’s slow market (the Swatch Group’s recent results are a striking illustration of this).

Historically the men’s dress watch was plain and unadorned, with typically devoid of any complications. Classics like the Patek Philippe Calatrava and Lange 1815 typify this genre. While most of them are round, some of best-loved, ageless designs are rectangular; the Cartier Tank in particularly has enjoyed unparalleled longevity.

The mechanics of the ultra-thin watch reached their zenith in the 1970s and 1980s, paradoxically as a consequence of the popularity of the quartz watch. Battery-powered timepieces are still exceptionally slim, and that became the style du jour as quartz watches took the world by storm. Watch enthusiasts with memories long enough will remember the slim wristwatches with fine gold mesh bracelets that were all the rage back then.

Mechanical timepieces tried, and failed, to compete with quartz watches by as slim, or even thinner. Traditional watchmakers went all in, all attempting to outdo one another in creating extra-slim mechanical movements.

Several records were set in this period, including those for the thinnest hand-wound and thinnest automatic movement ever made. Both records still stand, though Jean Lassale, the company that engineered these delicate marvels, has long gone out of business. Founded in 1976, Jean Lassale made wristwatches that were so incredibly thin – its manual wind calibre was just 1.2mm high – strapping them on too tightly would stop the watch as the crystal would press against the hands.

Some of the innovations Jean Lassale devised, like the hanging barrel and floating wheels mounted on ball bearings, live on in various movements after the firm’s patents were bought by Lemania, which sold the resulting calibres to brands like Vacheron Constantin.

Today things have come full circle, with Piaget introducing the thinnest watch on the market in 2014, only to be surpassed by Jaeger-LeCoultre a year later when it unveiled the Master Ultra Thin Squelette. And unsurprisingly, several features of the movement that allow the entire watch to be just 3.65mm high are derived from the innovations pioneered by Jean Lassale, including using the case back of the watch as the plate to mount the movement components.

Reviving old ideas also illustrates that there are physical limits to the thinness of mechanical movements, which is why nearly all major watch brands today that boast ultra-thin movements still rely on designs that are several decades old.

The Jaeger-LeCoultre calibre 849 inside the Master Ultra Thin Squelette and Vacheron Constantin calibre 1003 were conceived in the sixties, while the Audemars Piguet calibre 2121 in the Royal Oak Extra-Thin “Jumbo” was introduced in the seventies. And the irony of the matter is that despite the different labels on the dial, all three calibres were originally developed by Jaeger-LeCoultre.

That even holds true for complicated movements. Bulgari claimed the title of the world’s thinnest minute repeater earlier this year with the Octo Finissmo, a brand new timepiece powered by a movement developed in 1981 by Gerald Genta. Bulgari’s Octo Finissimo minute repeater, powered by a movement that was developed 30 years ago

The return of the classic men’s dress watch is colliding with the rise of the Apple Watch. The oblong Apple Watch is as far removed from the classic men’s watch as a Prius is from a Ferrari, but computer maker alone sells some 12 million Apple Watches a year, compared with 28 million for the whole of Switzerland.

The fact that the Apple Watch proudly looks like a gadget is one reason why some in high-end watchmaking are confident it will not supplant the traditional wristwatch. The belief that a bespoke suit and finely crafted shoes require an old school wristwatch is strong.

Some watch brands – Frederique Constant being one of the first – at the low to mid range of the market, however, are instead trying to create smart watches that resemble conventional timepieces. These smart watches are entirely analogue, relying on hands to display information from the activity tracker and alarm function, proving that even at the cutting edge of wrist technology the classic watch is back in vogue.

This story is based on an editorial originally published in The Peak Singapore magazine.