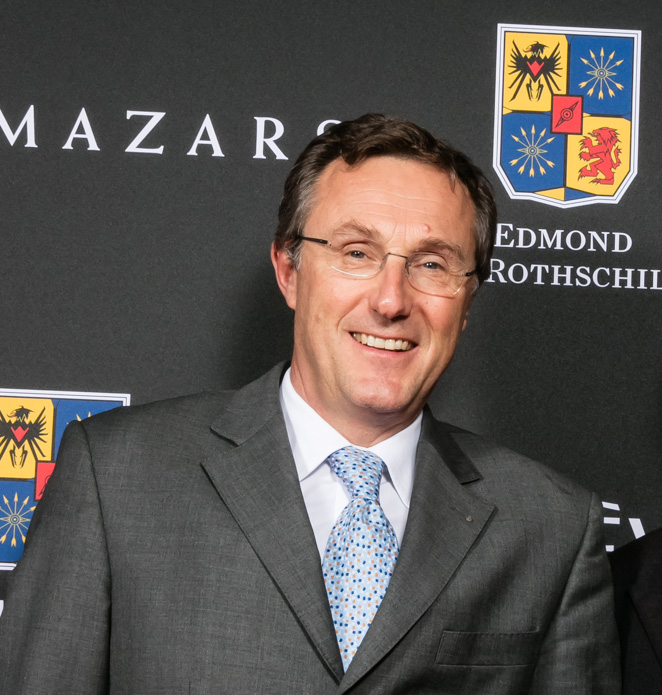 A move that is both surprising and mystifying, Tudor chief executive Philippe Peverelli will leave his job later this year for one at Tudor’s parent company Rolex.

In the job since 2009, Peverelli has gained respect within the watch industry for revitalising Tudor and building the foundations of a vertical integrated manufacture. During his tenure the brand notched up several accomplishments, including its first in-house movement and a price that smashed records for the one-off Black Bay One. Peverelli also strengthened the business with international expansion to diversify away from the Chinese market, which now accounts for less than 60 percent of sales, compared with over 90 percent in 2010.

An outsider to the Rolex empire who arrived via Blancpain and Chopard – Peverelli once described himself to your correspondent as not having “green blood”, a reference to the Rolex corporate colour – the Tudor chief executive will depart to run Roledeco, the Rolex subsidiary that handles store design and visual merchandising for both Rolex and Tudor. Slated to be replaced by Rolex executive Eric Pirson, Peverelli’s departure is the latest amongst several management changes in Tudor, including that of marketing head Davide Cerrato, who decamped to Montblanc last year.