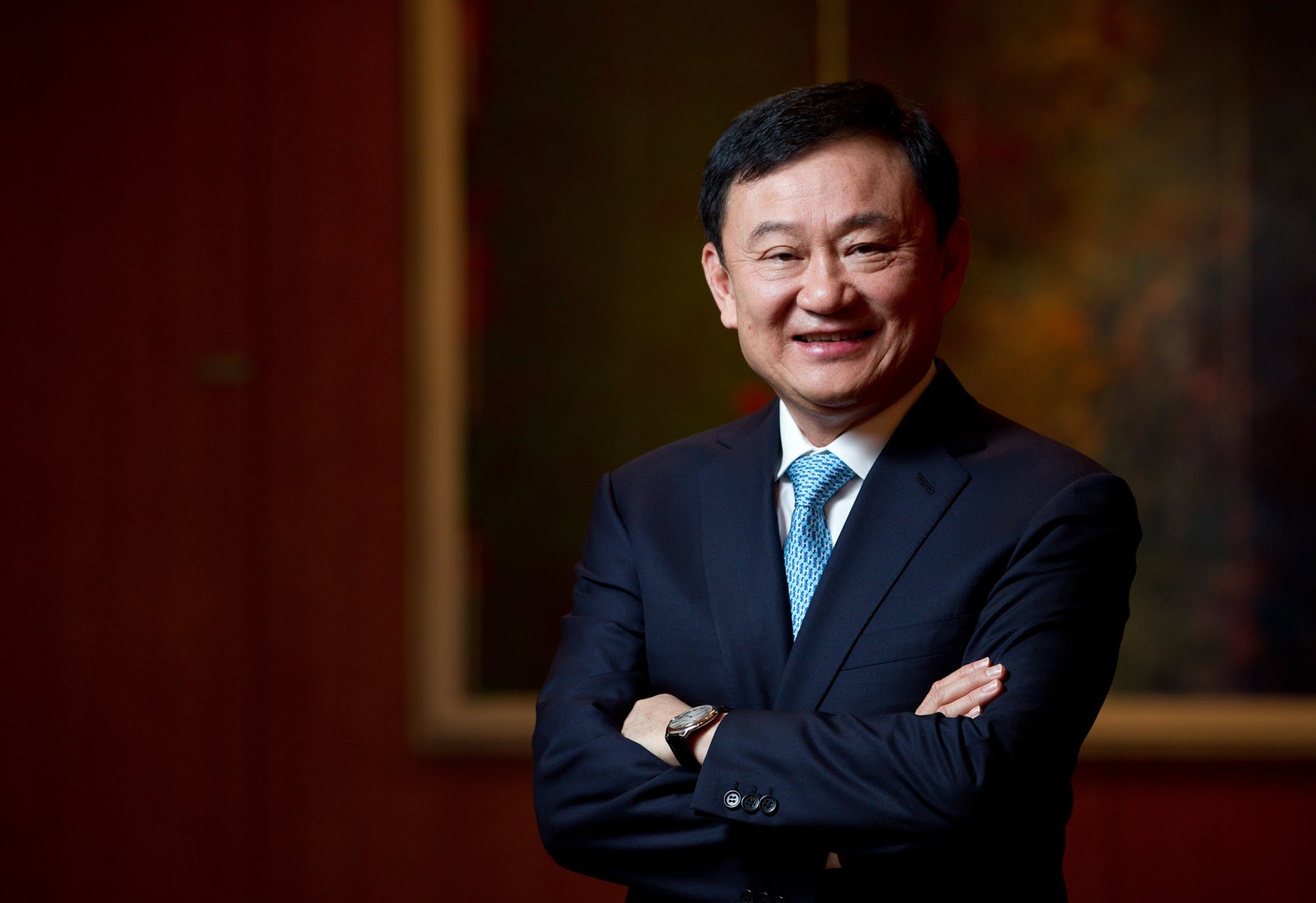 In this weekend’s “Lunch with the FT” in the Financial Times, Thaksin Shinawatra is described as being “visibly pleased with his newly acquired top-of-the-range Patek Philippe watch” during the lunch interview in Singapore. FT correspondent Michael Peel helpfully tweeted a photo of Thaksin during the session, revealing what might be a Patek Philippe Sky Moon Tourbillon ref. 6002G – unsurprising given Thaksin reputation as an accomplished watch collector.

Estimated to be still worth US$1.6 billion, despite having a billion confiscated by the Thai government, Thaksin’s taste in watches is evidently more discerning than that of the average wealthy individual. Known as a keen collector within the watch industry in the Southeast Asia, Thaksin has a seemingly inclination towards complications and Patek Philippe.

He’s been photographed with watches as diverse as a Roger Dubuis Sympathie bi-retrograde perpetual calendar and the Blancpain Le Brassus Equation of Time. In the cover image above he’s wearing a Cartier Ballon Bleu Extra-Flat (image credit: SeongJoon Cho/Bloomberg). Taken at the recent “Lunch with the FT” interview in February 2016, with what might be the Patek Philippe ref. 6002G on his wrist. Credit: @mikepeeljourno on Twitter Most of the time, however, he has been spotted with various Patek Philippe watches, including the ref. 5208P grand compilation with minute repeater, chronograph and perpetual calendar, the second most complicated Patek Philippe after the Sky Moon Tourbillon he had on during the FT interview.