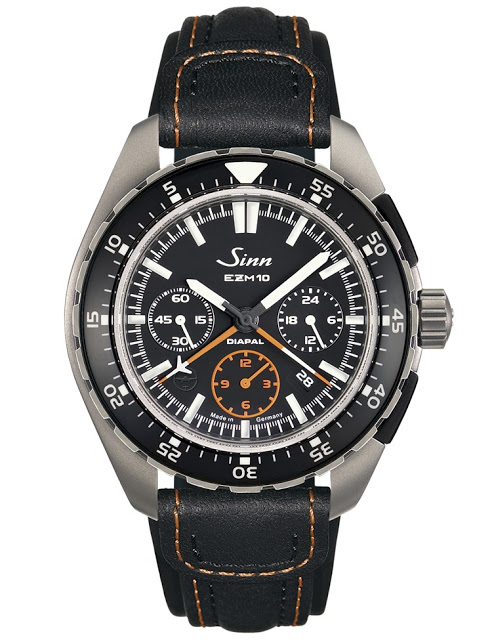 Sinn has unveiled its first timepieces with the TESTAF certification, comprising the 103 Ti, 103 Ti UTC, 857 UTC and EZM 10.

Created by the Faculty of Aerospace Technology at the Aachen University of Applied Sciences (FH), following a suggestion by by Sinn’s owner, Lothar Schmidt, in 2008, TESTAF (Technischer Standard Fliegeruhren, or “technical standards for pilot’s watches) is a set of objective criteria for pilot’s watches.  FH Aachen tests and certifies each watch marked TESTAF to ensure it meets standards of functionality, toughness and reliability. Amongst other things, TESTAF tests for G-force resistance, and functioning in extreme temperatures. Real world testing was conducted as well, with two Sinn TESTAF watches, the EZM10 and 103 Ti, used for the maiden flight of the Eurocopter EC145 T2, which saw the helicopter fly from the desert of Arizona to the chilly expanses of the Northwest Territory of Canada.

Notably, though Sinn was responsible for the creation of TESTAF, the certification is independently done by FH Aachen and can be obtained by any series watch that qualifies. FH Aachen conducts the tests and charges a fee of €8000 for certifying between 100 to 1000 watches. Fellow German watch brand Stowa is also rolling out its own certified pilot’s watch, the Flieger FO1 TESTAF. Every certified watch can have the TESTAF logo on its case or dial.

Several models have received the inaugural TESTAF certification, including the classic Sinn pilot’s chronograph, the 103 Ti TESTAF . This has a 41 mm titanium case with Argon dehumidifying module, with a Valjoux 7750 inside. 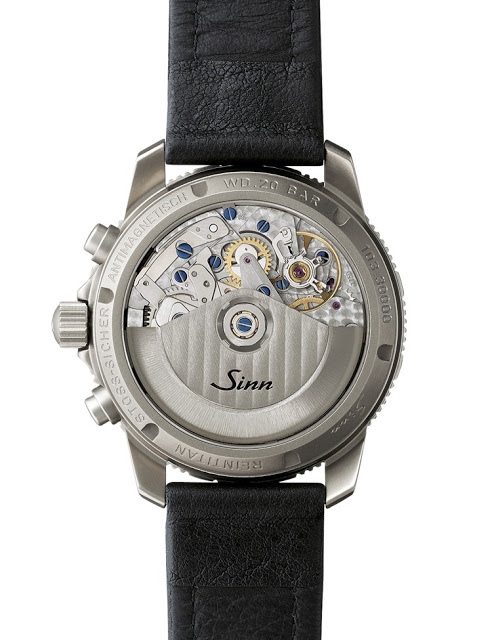 Also with a second time zone is the 857 UTC TESTAF. This has a ETA 2893 with second time zone display. The case is 43 mm in Tegiment steel, which has been surface hardened with Sinn’s proprietary tempering process. And it also has the Ar-Dehumidifying technology. 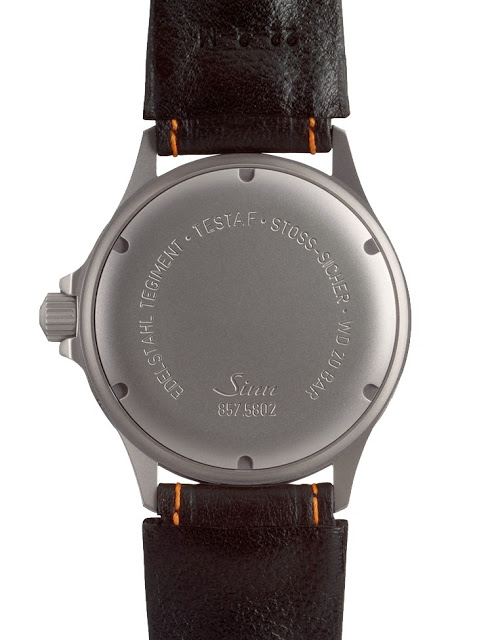 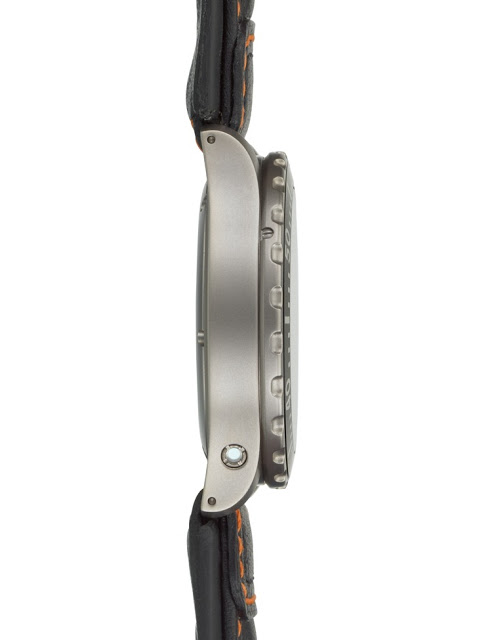 Last is the EZM 10 TESTAF. The EZM 10 is Sinn’s top of the line pilot’s watch with a 46.5 mm titanium case. Inside is the SZ01, a Valjoux 7750 movement that has undergone major modification by Sinn to feature a central elapsed minute counter as well as a 24 hour indicator. In other words it is a Valjoux made to have the same functions as the Lemania 5100. 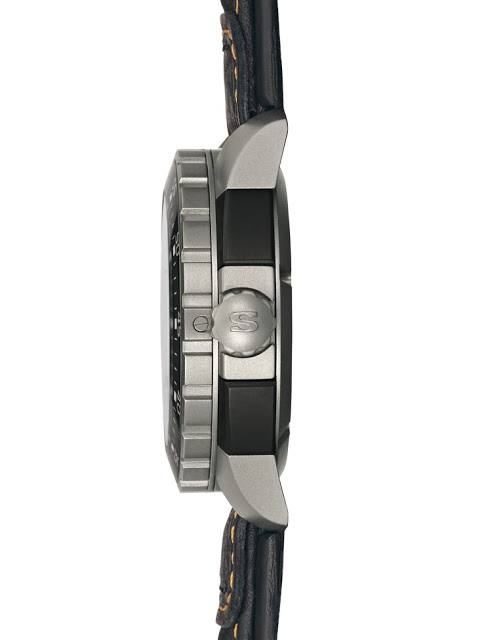 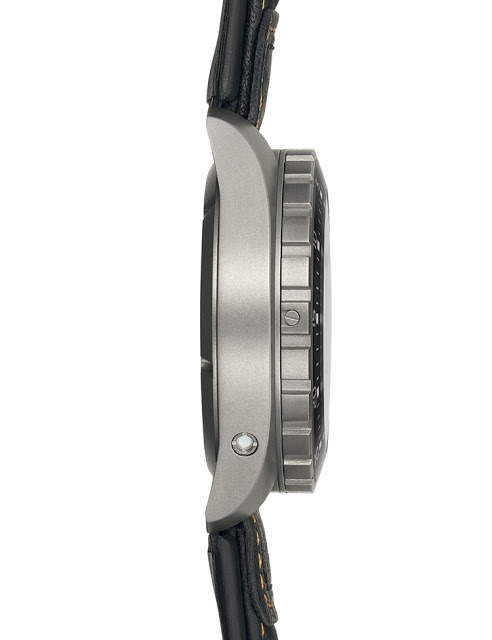 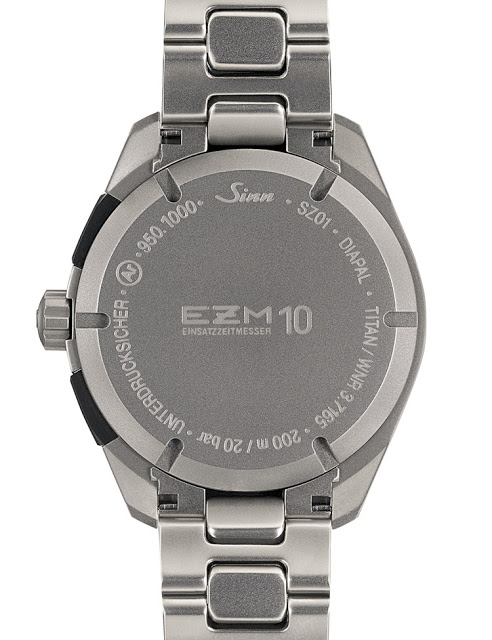 The EZM10 TESTAF has all the bells and whistles that Sinn offers: Ar-Dehumidifying technology, Tegiment titanium case and lubrication free DIAPAL escapement. All the TESTAF models are available with matching metal bracelet, leather or rubber strap. – SJX