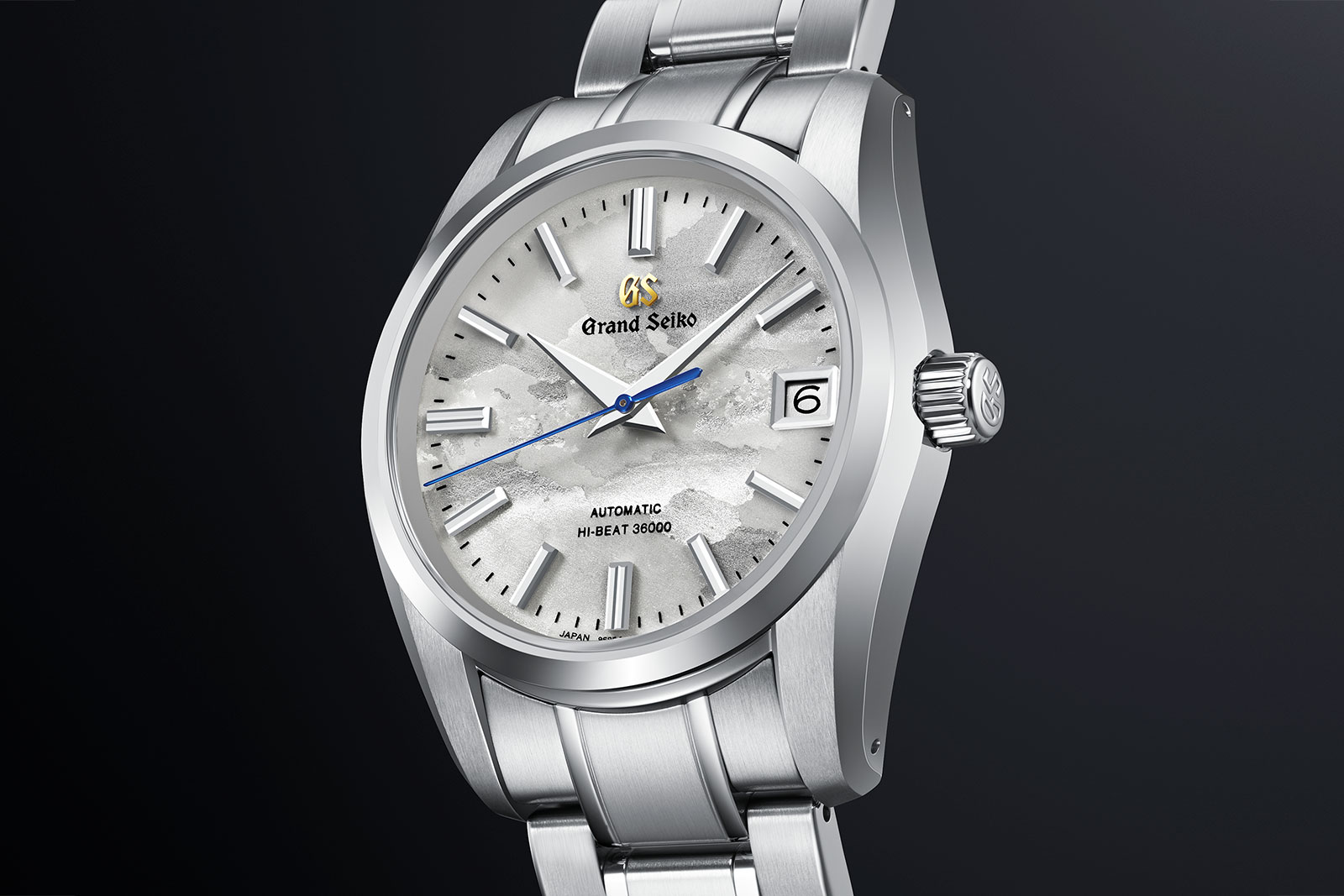 The Hi-Beat SBGH311 has a patterned dial, while the more affordable SBGR325 has a dial with a brushed finish. Both are modelled on the original model of 1998 and sport the same 37 mm case. 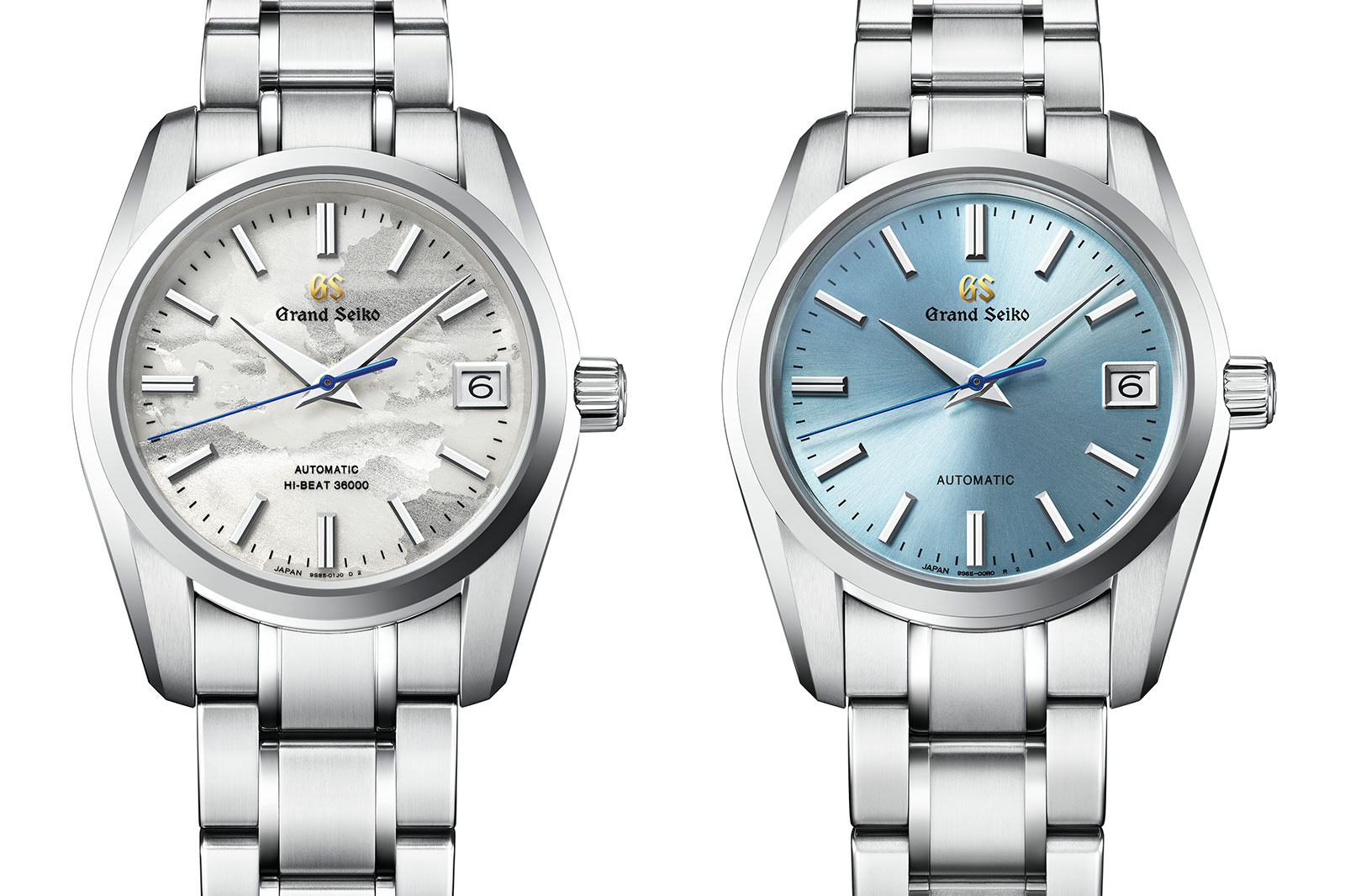 With their 37 mm cases and clean styling, the new 9S pair hark back to the GS watches made from the late 1990s to mid 2000s. That is unsurprising since they are meant to commemorate the first model with the 9S movement, which made its debut in 1998. The Hi-Beat SBGH311 does have a fancier pattern dial, but one that is relatively subtle in its shades-of-grey texture. As a result, they will appeal to anyone who wants a smaller, simpler GS watch.

Another upside of the relatively simpler execution are the prices, which place the pair amongst the most affordable self-winding GS watches. The SBGH311 is US$6,600 and the SBGR325 about 20% less. 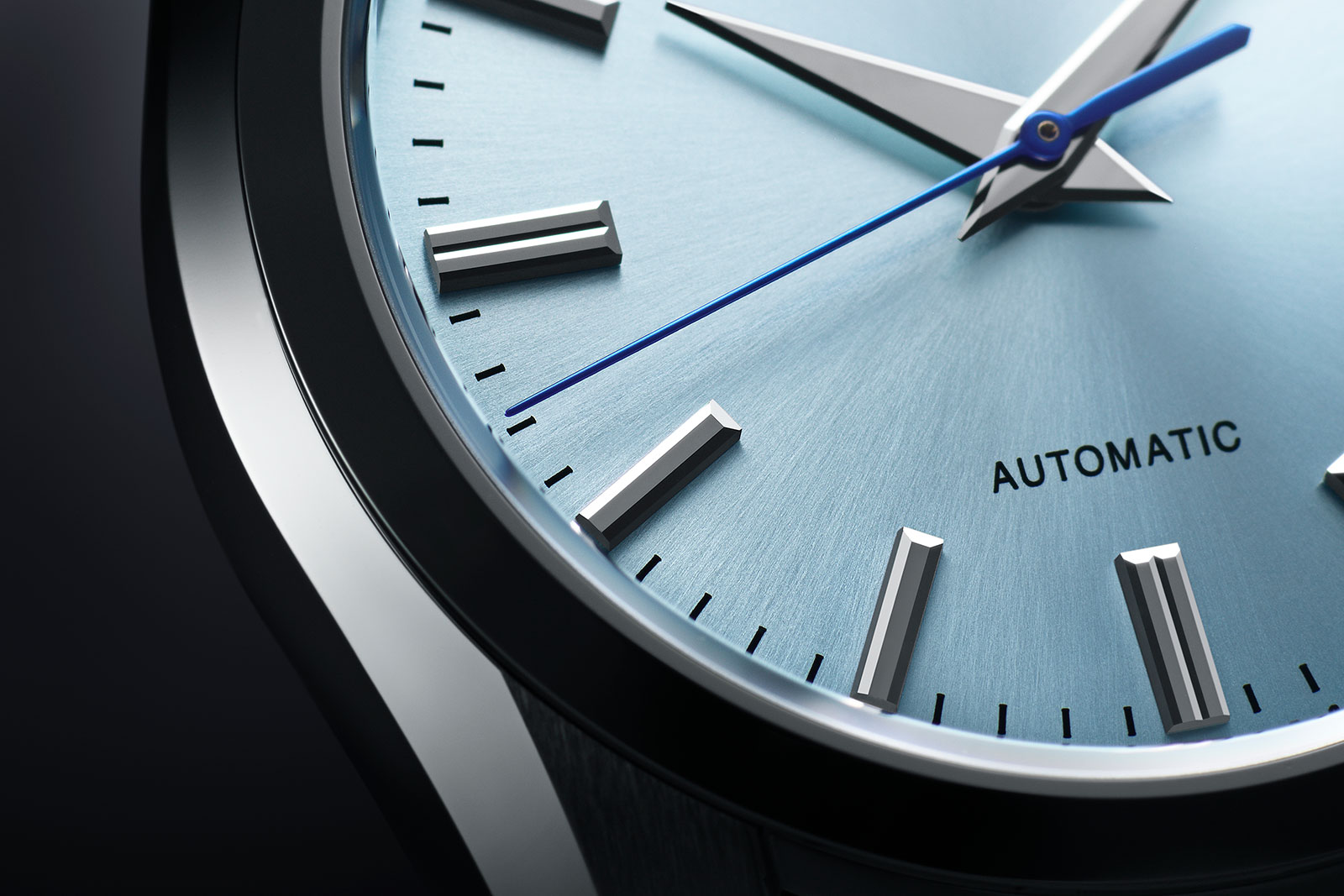 The SBGH311 has a textured dial in silvery grey inspired by clouds that’s matched with a blued-steel seconds hand. And the “GS” emblem is gilded in a nod to the fact that this is an anniversary edition. Notably, the steel case is only 37 mm in diameter, making it one of the most compact men’s GS models in the current catalogue. 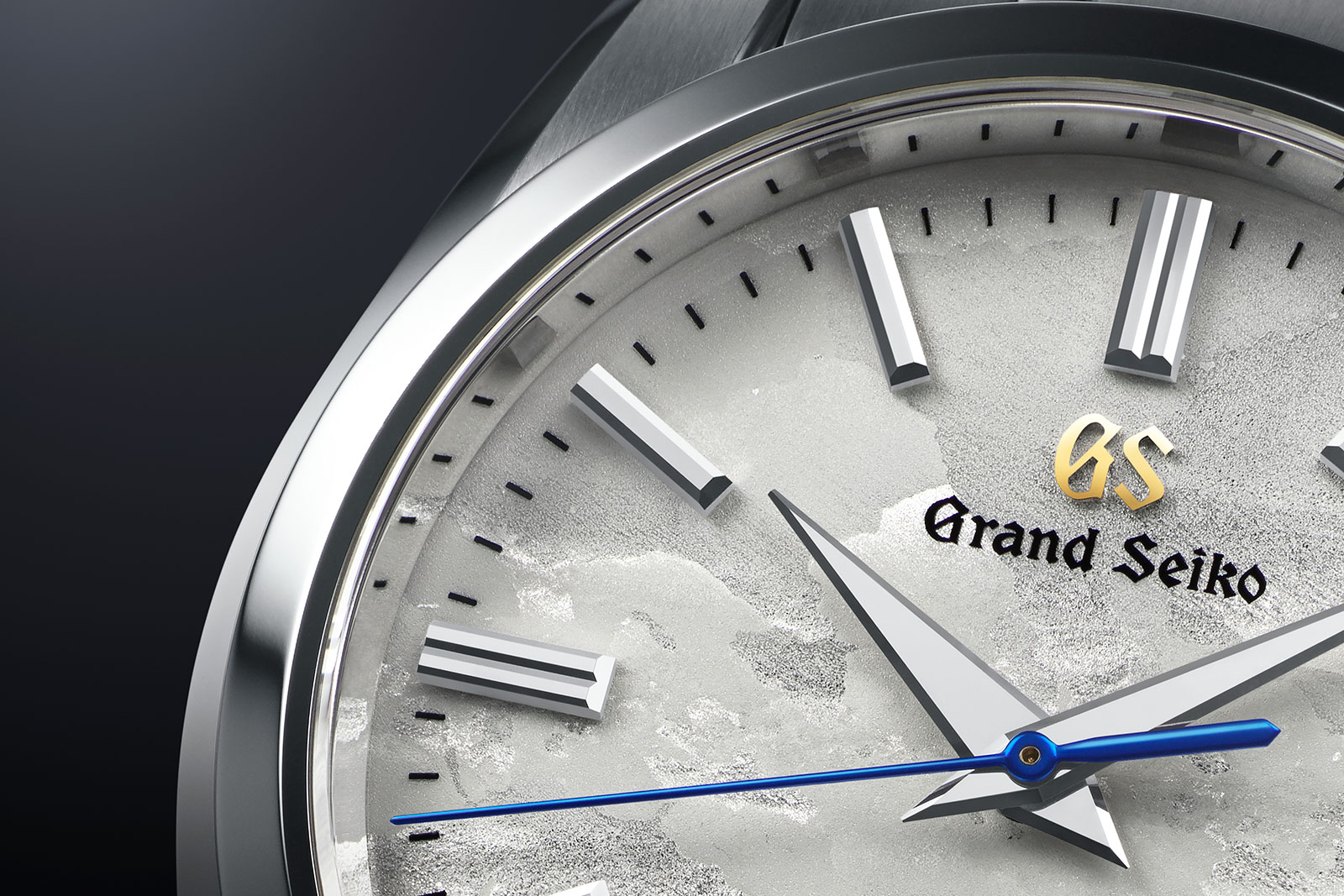 The movement is identical to the standard version, except for the spiral-form rotor in titanium with a “anodic oxidation” treatment – basically a chemical process that creates a pale-blue oxide layer on the rotor surface – that’s also been used in past GS anniversary models. 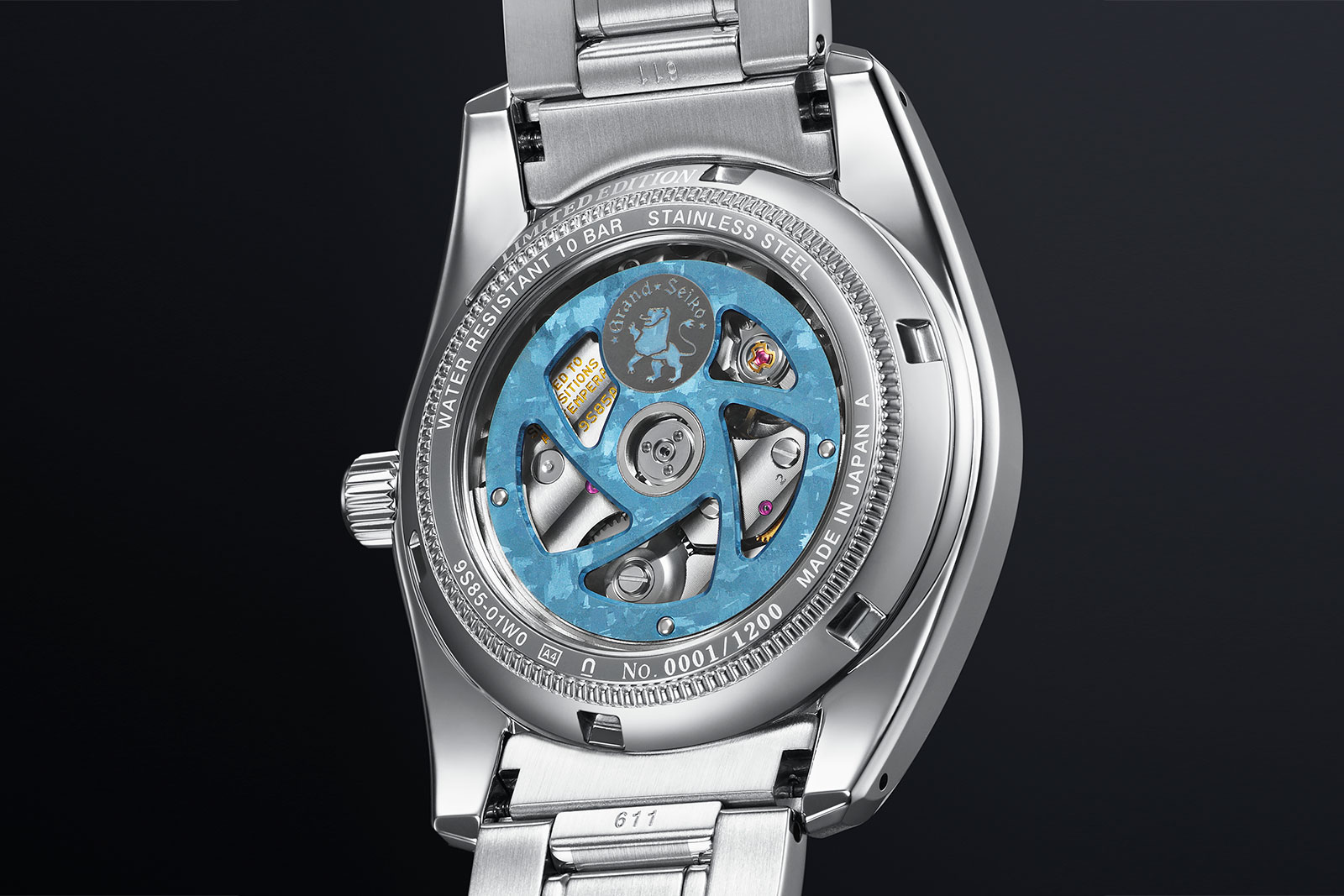 Sized exactly the same is the SBGR325, which is simpler in both mechanics and dial finish, while also being more affordable. The case is steel while the dial has a pale blue metallic finish with radial brushing, with colour provided by the blued-steel seconds hand and gilded, applied “GS” logo. 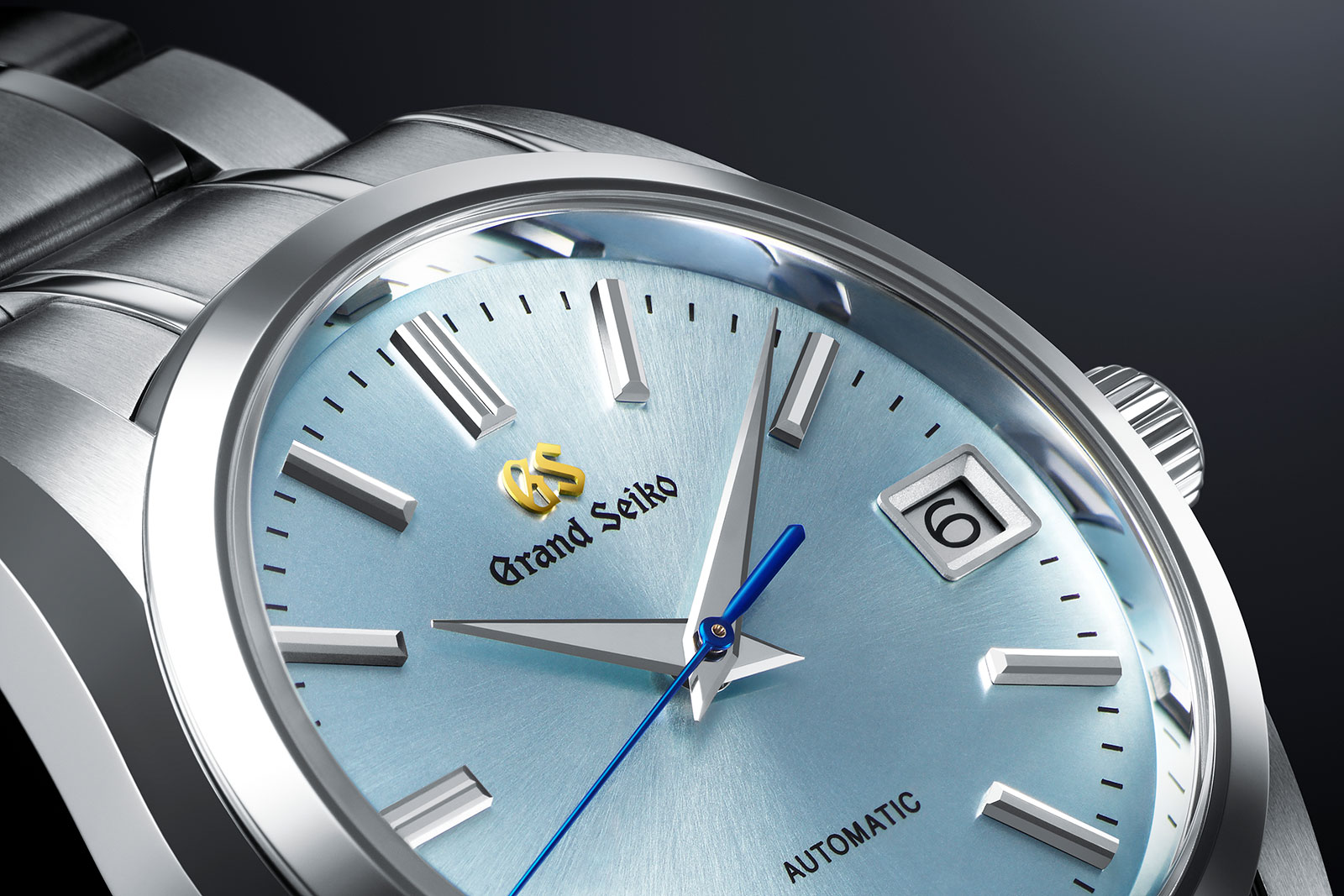 About as no-frills as it gets for a current GS, the SBGR325 is powered by the 9S65 movement that runs at 28,800 beats per hour (4 Hz), allowing it a 72-hour power reserve. Like its Hi-Beat counterpart, the 9S65 in the SBGR325 has a titanium rotor that’s been chemically treated to give it a dark blue oxide finish. 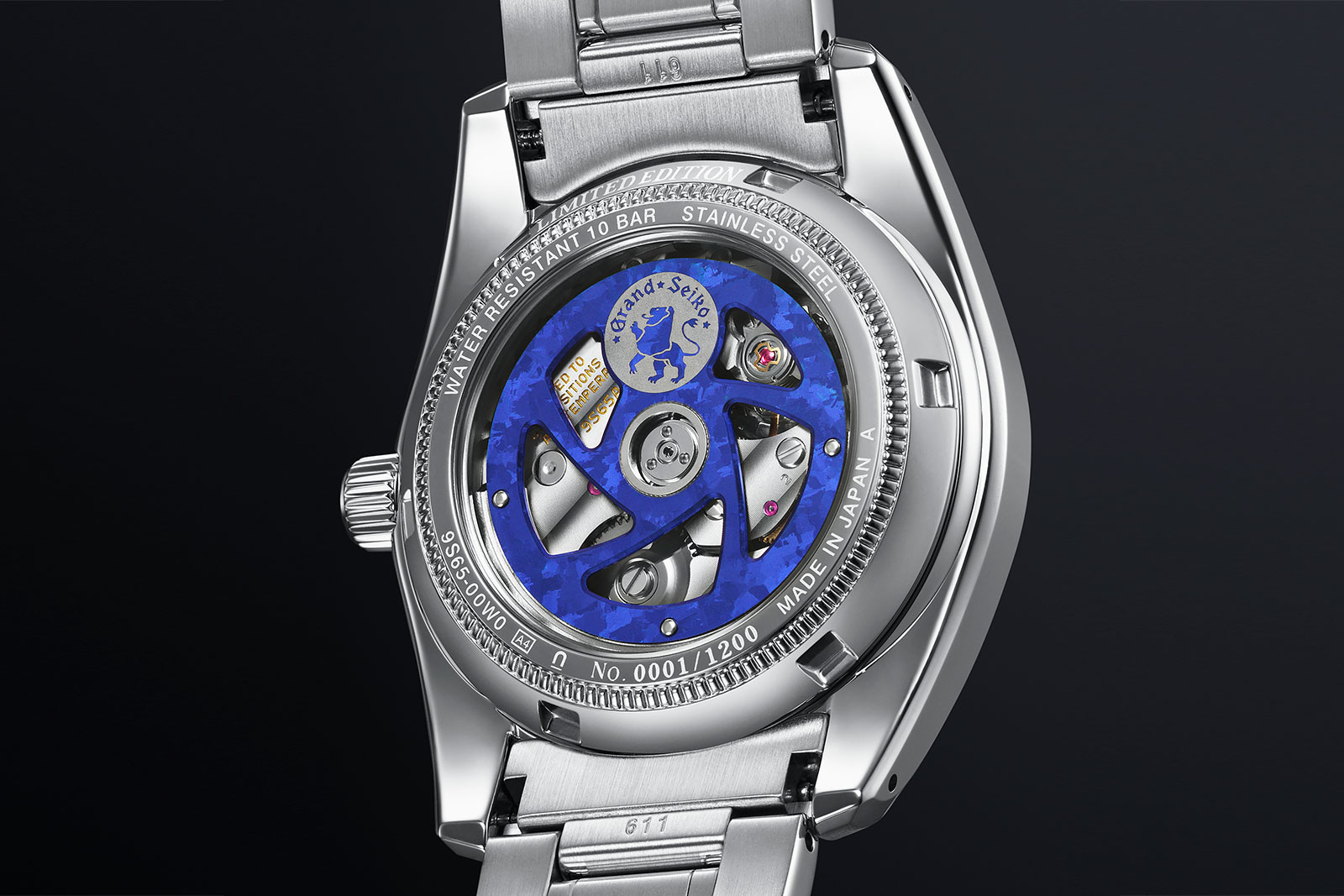