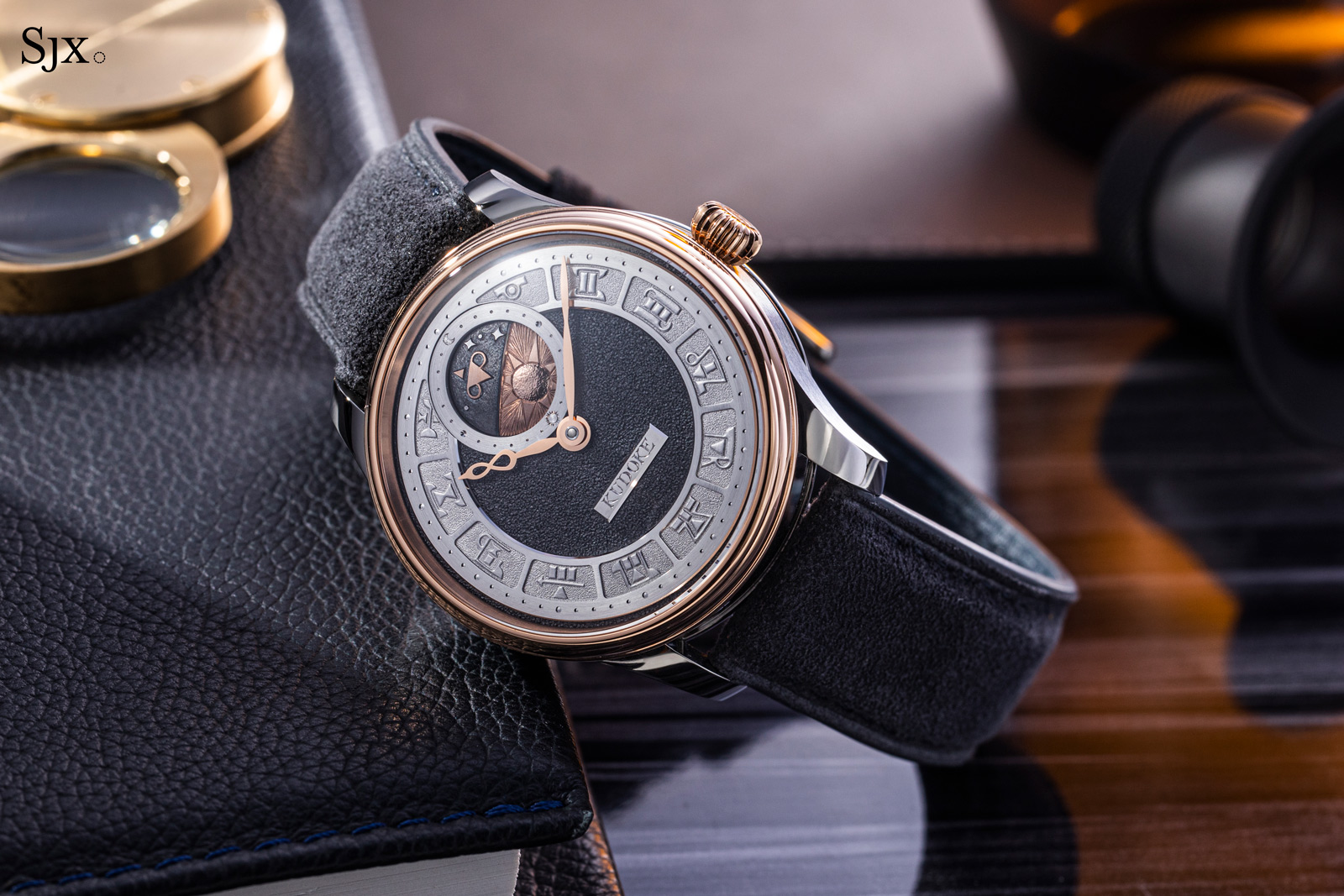 The preeminent – and perhaps only international – awards for watchmaking, Grand Prix d’Horlogerie de Genève (GPHG), has just announced the competing timepieces of 2022. We are please that one of own editions, the Kudoke 2 “Zodiac”, is competing in “Artistic Crafts”.

Created last year for the 10th anniversary of SJX Watches, the Kudoke 2 “Zodiac” is a candidate alongside marques like Voutilainen and Hermes in a category that calls for “exceptional mastery of one or several artistic techniques such as enamelling, lacquering, engraving, guilloché (engine-turning), skeleton-working, etc.” 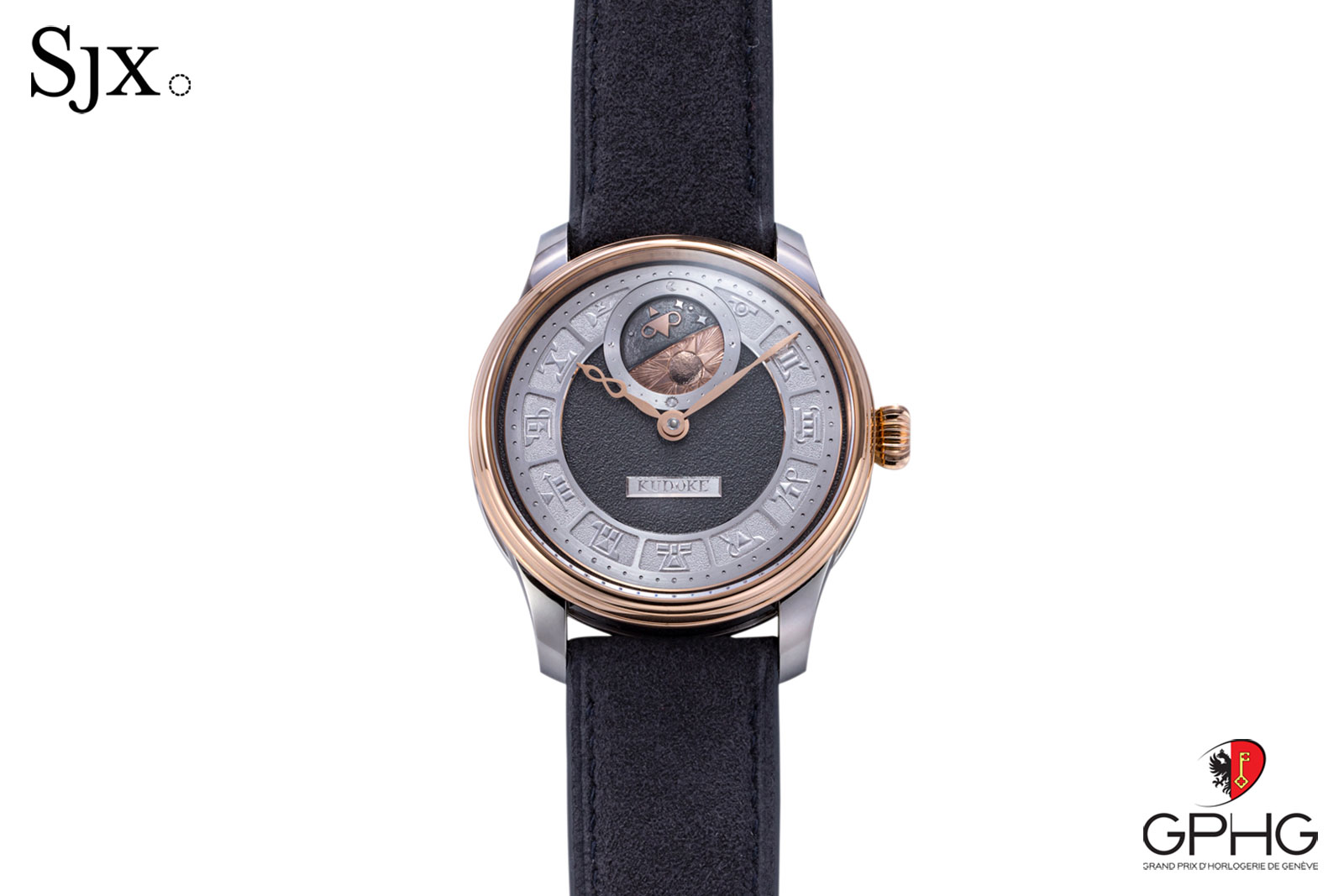 The Zodiac is all about engraving – done by hand naturally – with both the front and back decorated in relief and textures. Both the dial and movement are fully engraved by the hands of the skilful artisans at Kudoke. The hand engraving is extensive and complete, with is nothing on the dial or movement that is engraved by machine – even the brand name on the dial is executed by hand.

But the Zodiac is more than just artisanal technique. It is also an artistic creation: the hour symbols on the dial were commissioned especially for the watch and drawn by Canadian illustrator Lee Yuen-Rapati, who’s now the in-house designer at Fears. He cleverly combined both a sign of the zodiac and Roman numeral into each hour markers. The marker at ten, for instance, is Aquarius but also contains “X”, the Roman numeral for “10”.

To echo the celestial theme on the front, the movement decoration was similarly designed by Mr Yuen-Rapati. The three-quarter plate bears a motif incorporating symbols of the zodiac on a stylised cosmic background. 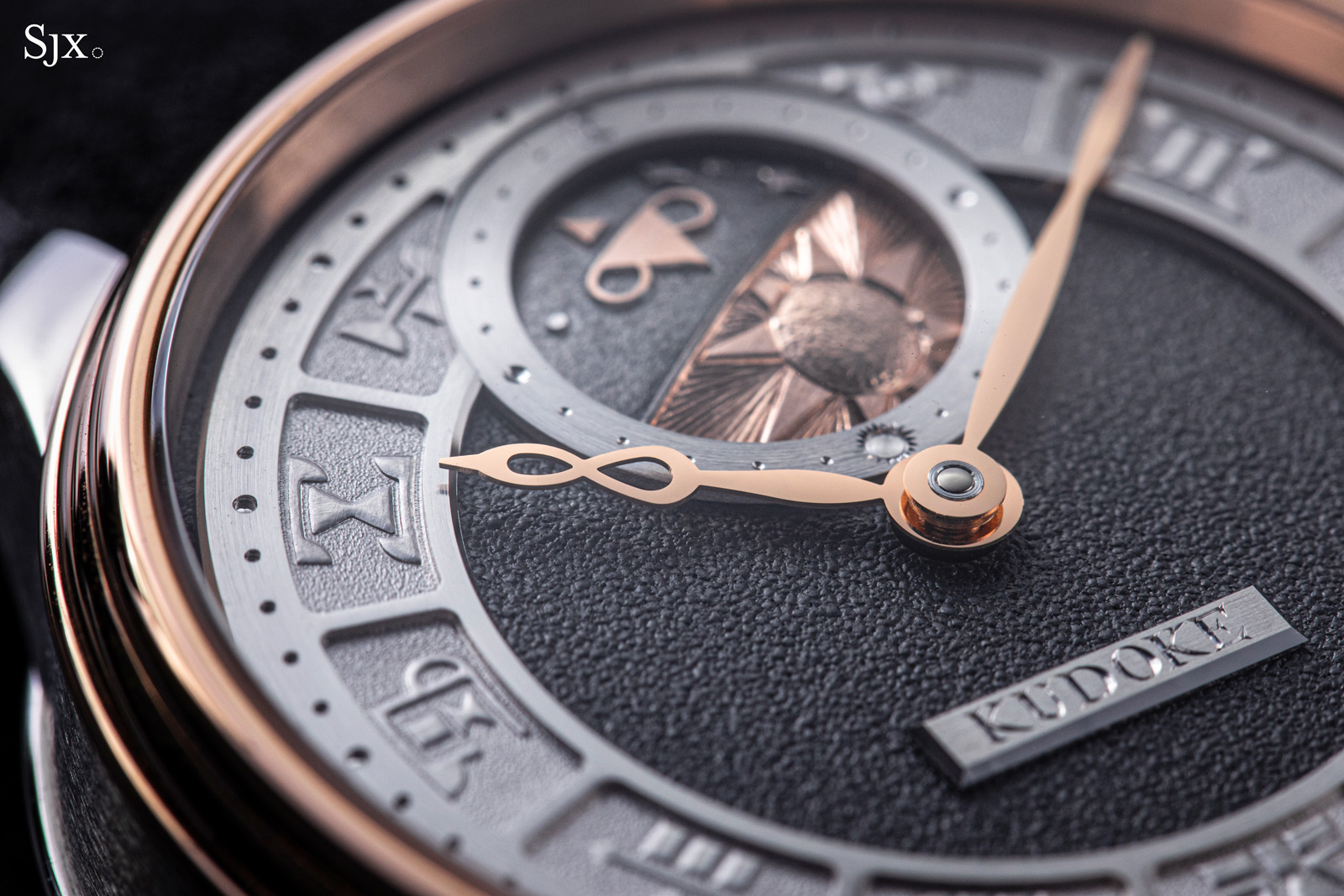 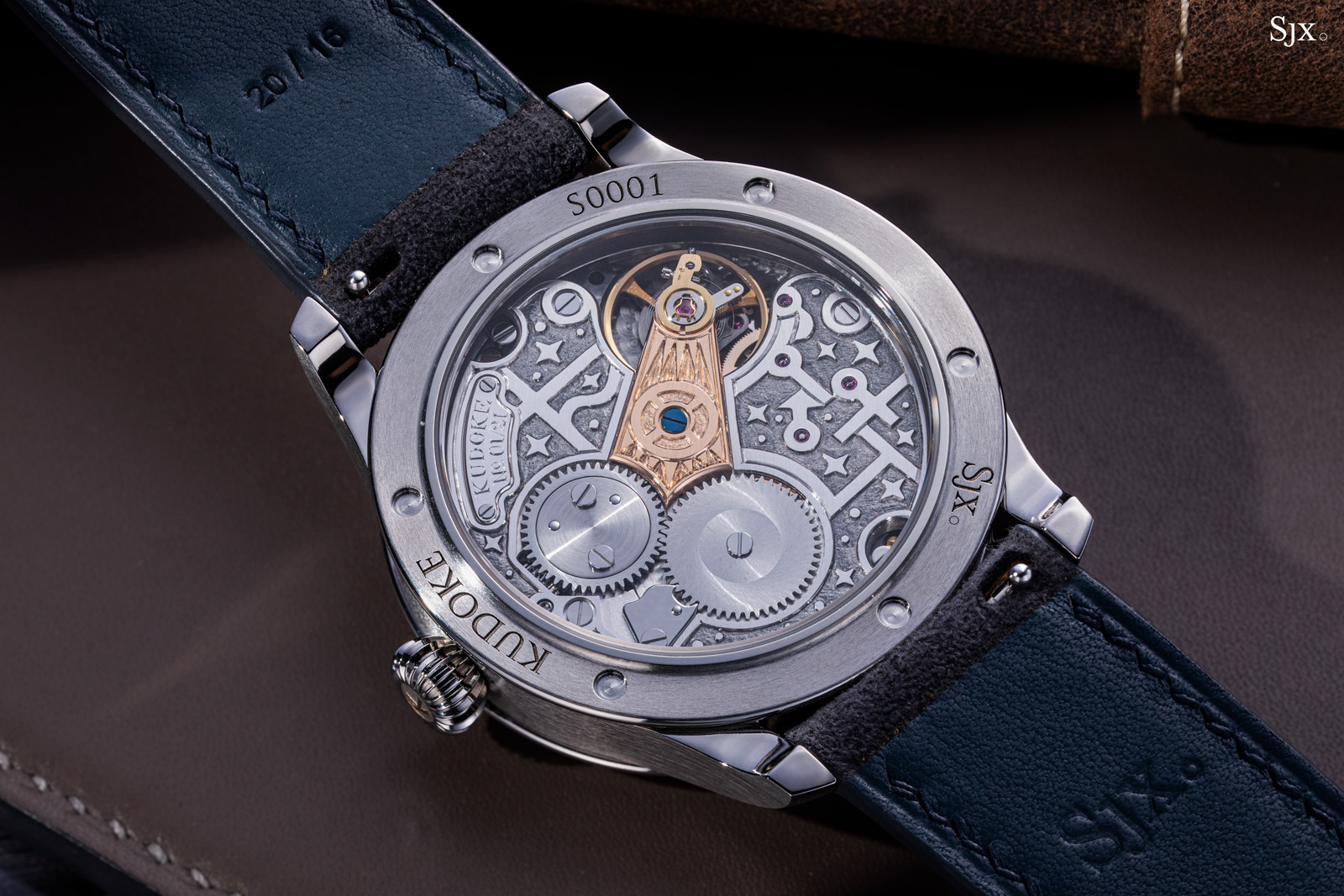 The finalists in each category will be selected by members of the GPHG Academy and announced in September. And the winners being selected by the jury in November, just before the awards ceremony in Geneva on November 10, 2022.

For the full list of competing watches in all categories, visit gphg.org.