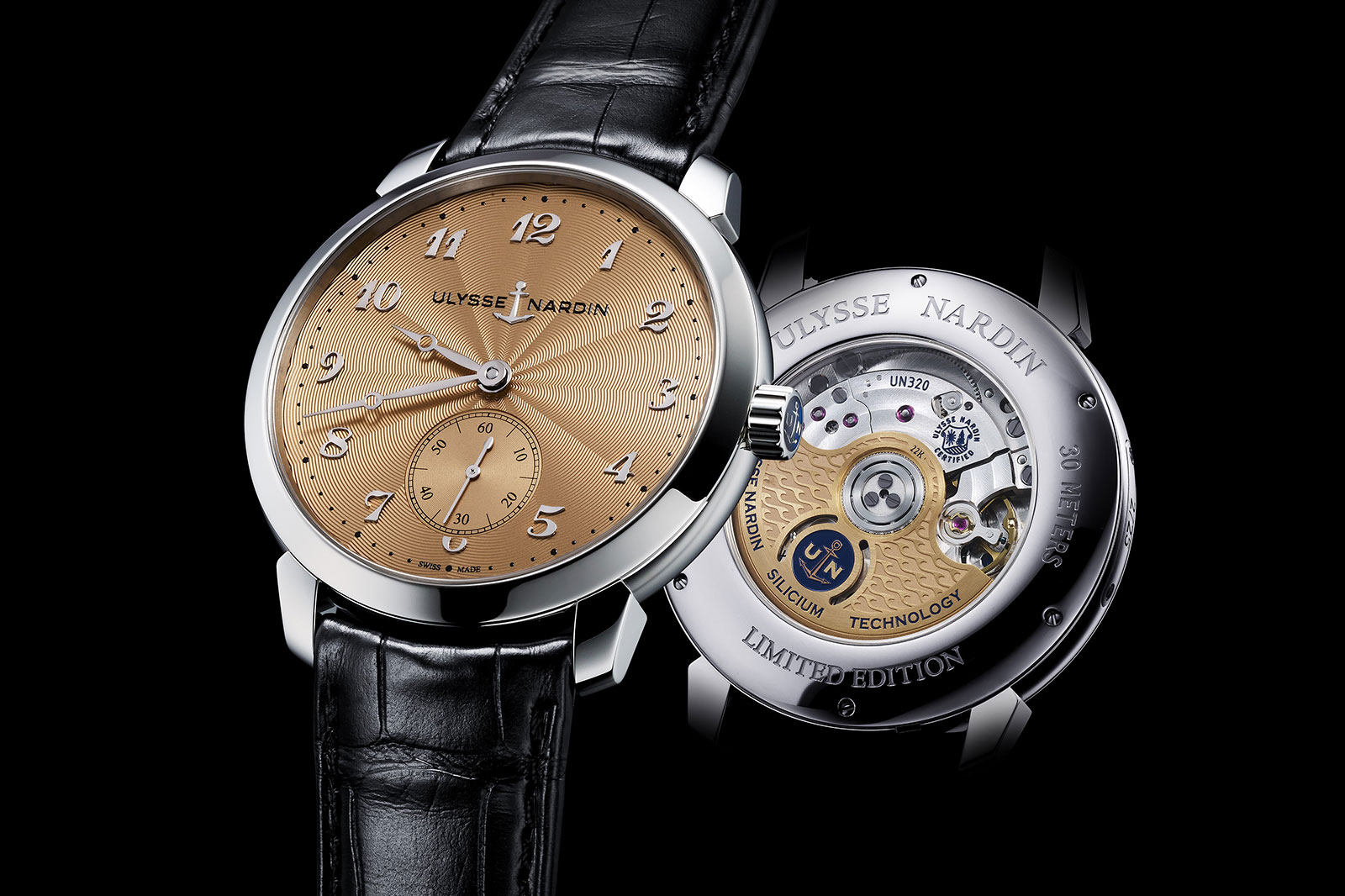 A mainstay of the luxury-watch scene in Tokyo for a quarter century, The Hour Glass in Ginza is the only Japanese outpost of the Singapore-based watch retailer. Led since its opening by watch veteran Atsushi Momoi, the store in the posh shopping district recently reopened after a makeover, just in time for its 25th anniversary.

To mark the occasion, the store commissioned a pair of limited-edition models, including the Ulysse Nardin Classico The Hour Glass Ginza 25th Anniversary (and the other a Vacheron Constantin Traditionnelle Tourbillon in platinum). 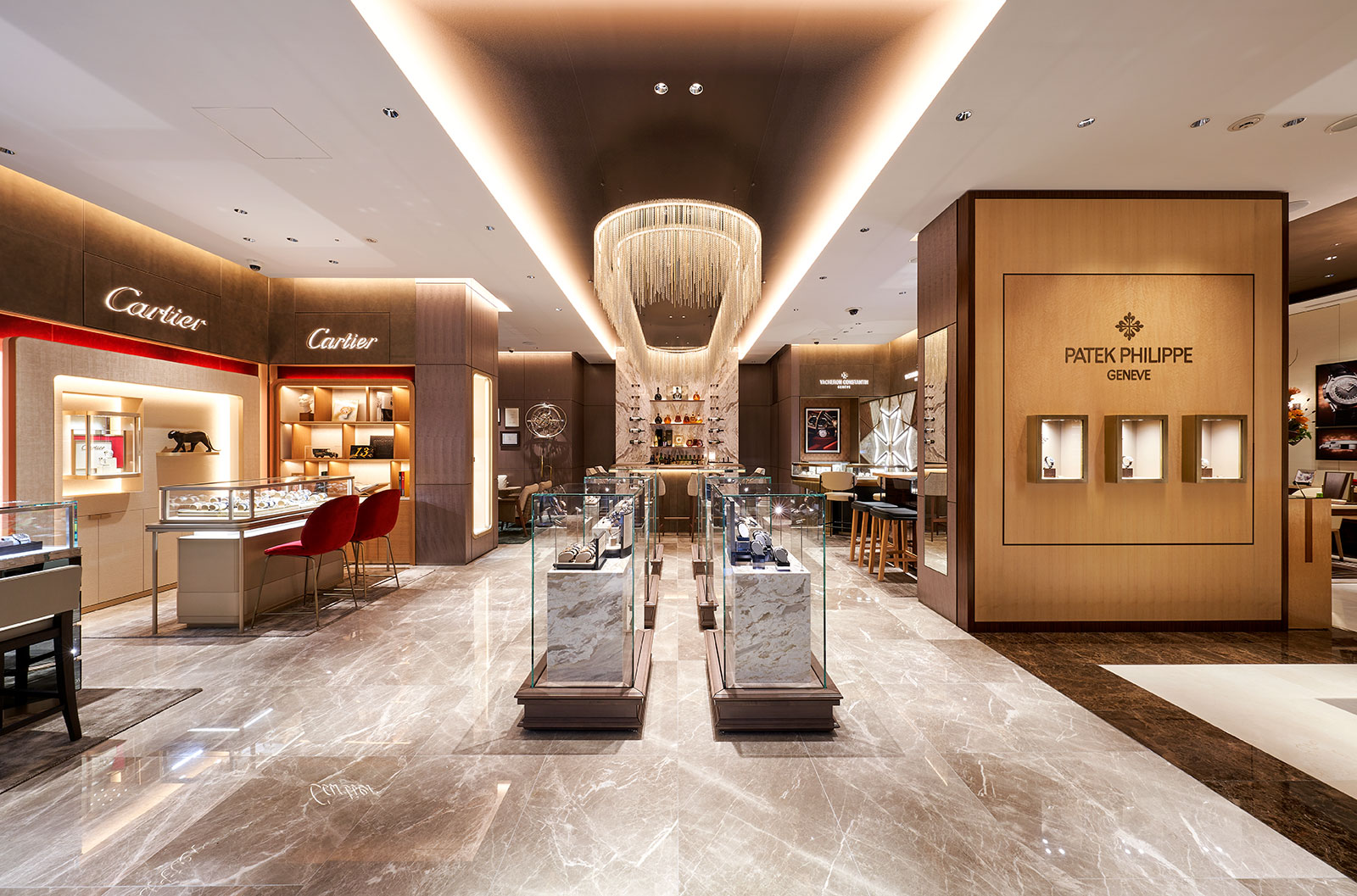 The newly-revamped store in Ginza

Unsurprisingly given the experience of Mr Momoi and his team, the Ginza anniversary edition has an appealing, classical aesthetic characterised by a strong attention to detail.

In fact, despite its simplicity, the dial is replete with elegant, smart details. One of the most subtle is the fact that “Swiss made” sits on the minute track, streamlining the dial. And it goes without saying the date has been removed.

And illustrating the discretion often prized by Japanese clientele, the most expensive upgrade to the watch is hidden – the 22k gold rotor on the back.

While UN typically favours Roman numerals on its watches, the Ginza anniversary edition is executed in a style that is decidedly classical, reflecting the taste of the Japanese consumer.

The dial is “salmon” in tone and finished with a radial guilloche, with applied Breguet numerals to match. The hands are naturally Breguet style as well. And reflecting the attention to detail of Mr Momoi and his team, the date that’s standard for the Classico has been removed. According to The Hour Glass Japan, although Ulysse Nardin is famous for its Ludwig Oechslin-designed calendar, the date was removed to achieve “a simpler and more elegant design”. 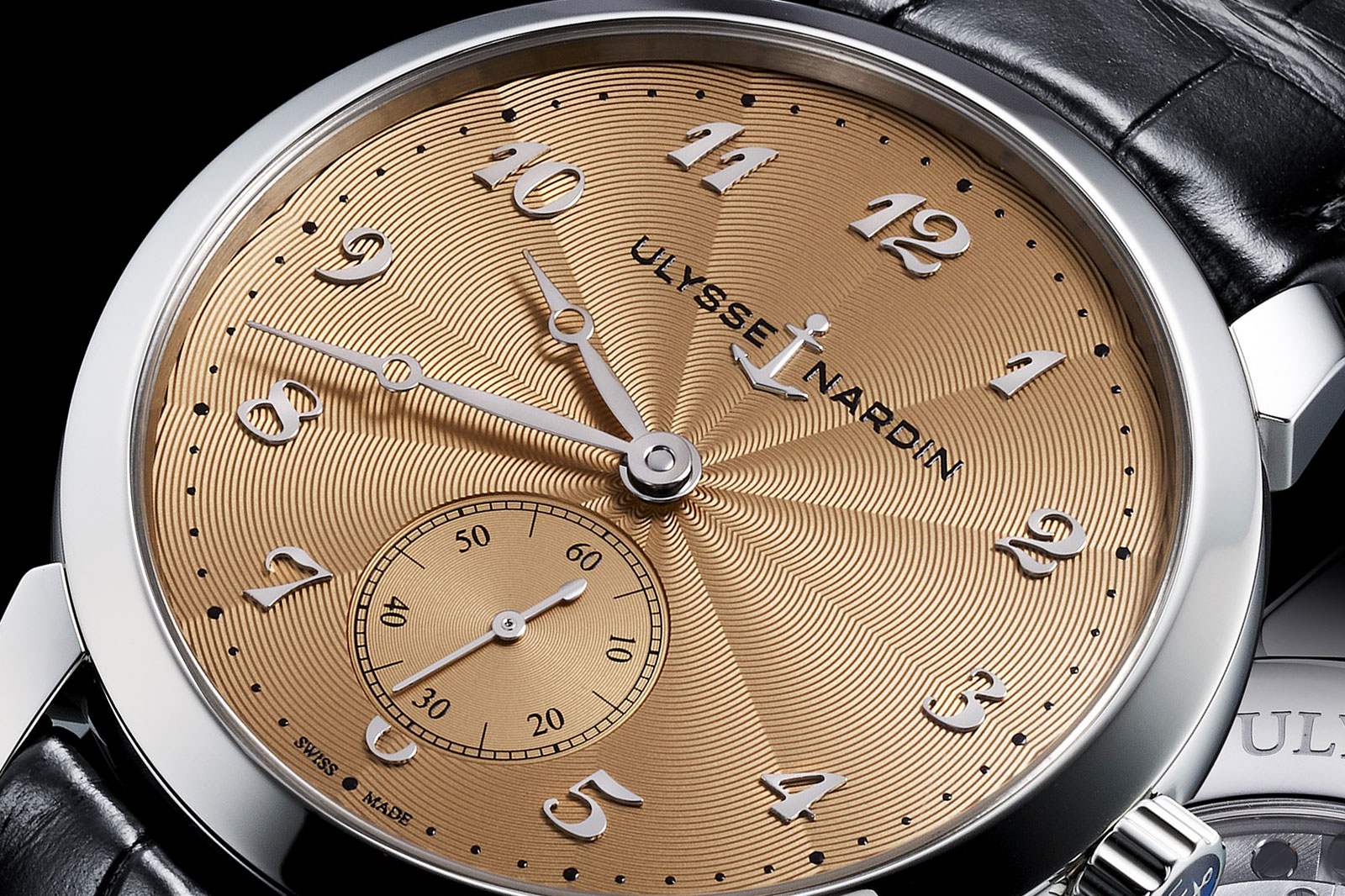 The movement is the same UN-320 found in the standard Classico, but it’s been upgraded with a rotor of 22k rose gold that replaces the stock brass rotor. Solid-gold rotors are typically only found in Ulysse Nardin’s complicated models.

Despite being the brand’s entry-level in-house movement, the UN-320 has a strong complement of features. Amongst other things, it has a free-sprung balance wheel, along with a silicon hairspring, escape wheel and pallet fork of silicon. And its mainspring is wound by a “Magic Lever” mechanism, a highly-efficient set up originally invented by Seiko some six decades ago. 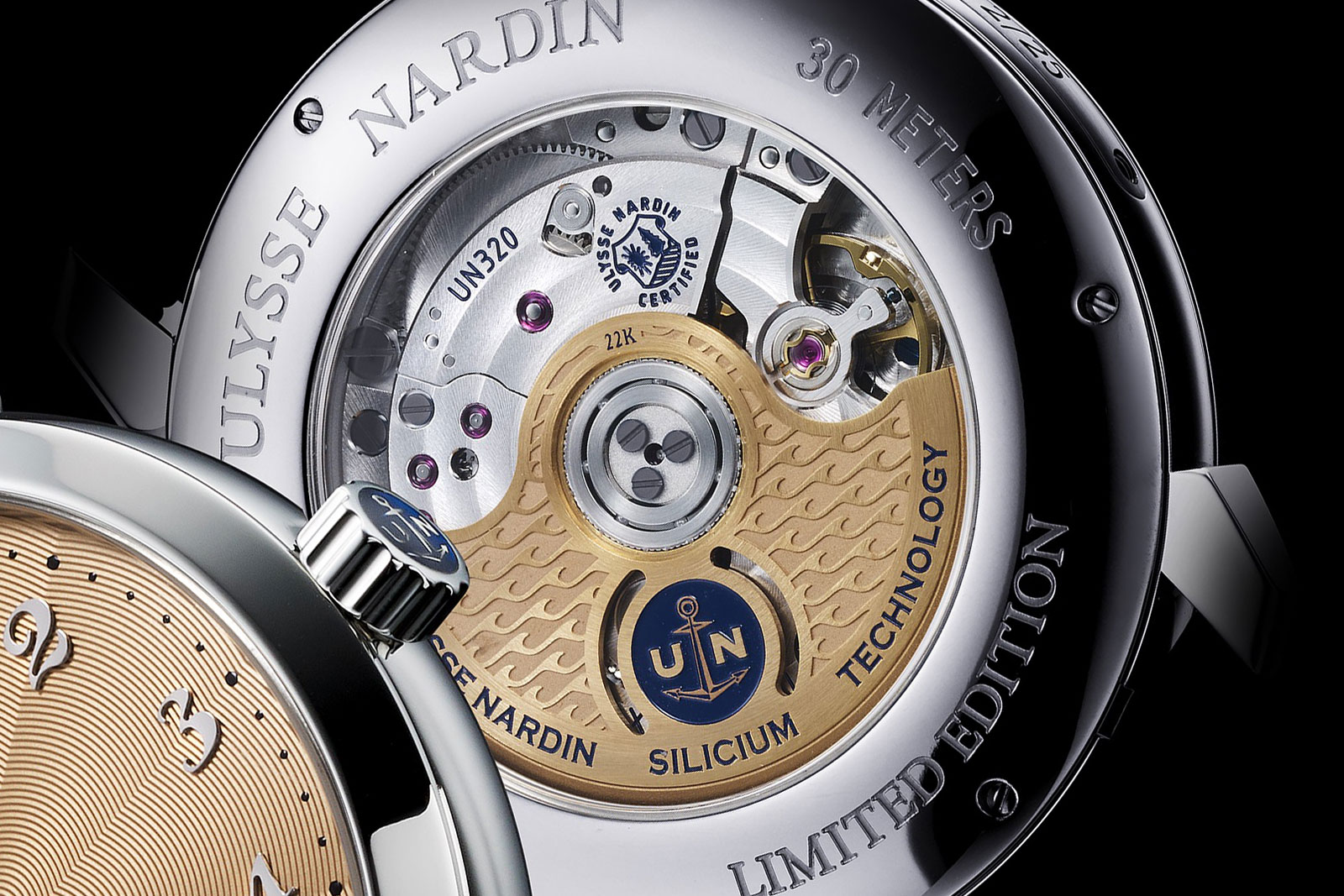