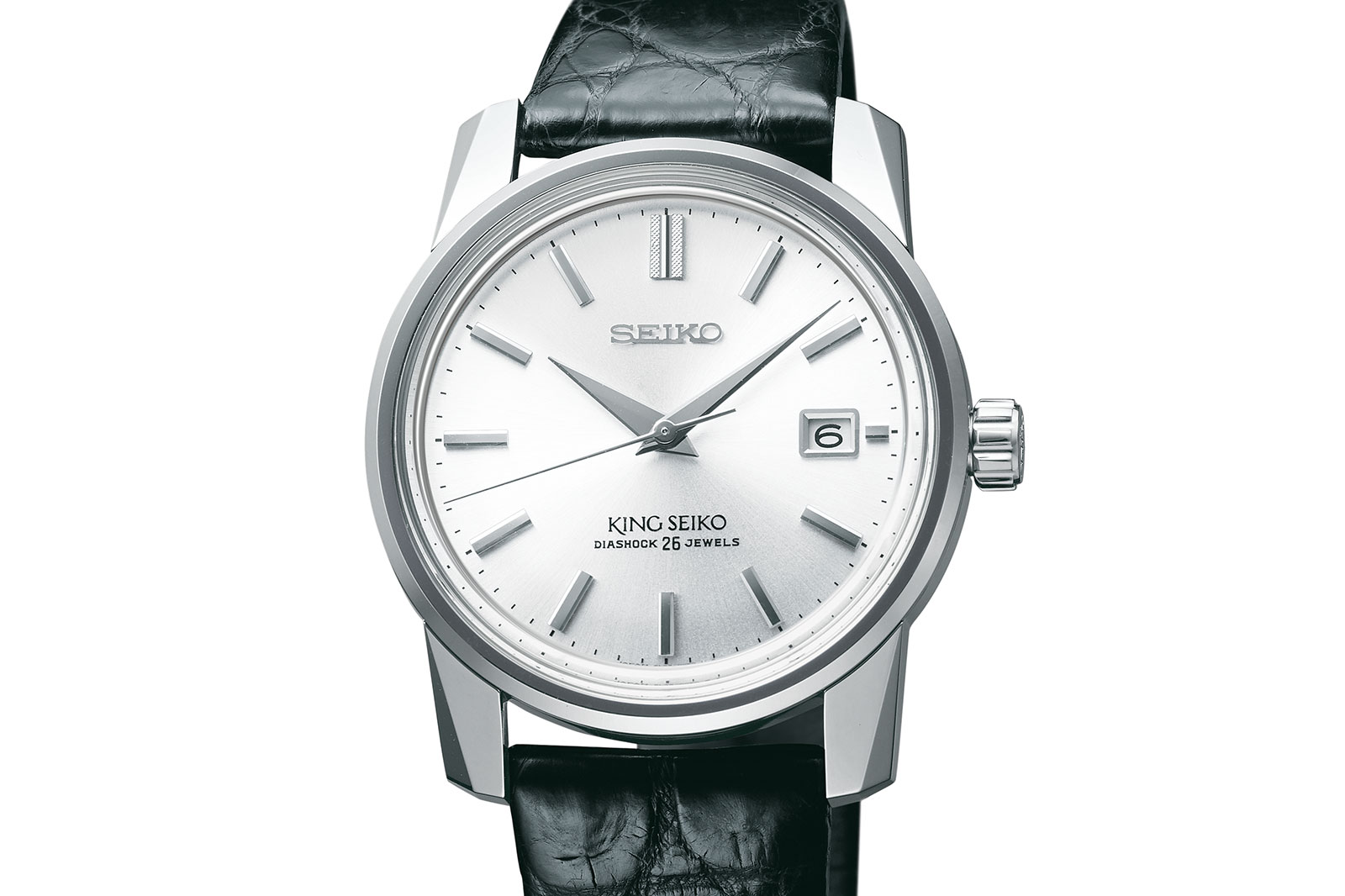 Introduced in 1961 as a top-of-the-line Seiko, the King Seiko label is being revived for the brand’s 140th anniversary. A remake of the second King Seiko model of 1965, the Seiko 140th Anniversary Re-creation of King Seiko KSK (ref. SJE083) is a limited-edition automatic that’s only the second King Seiko remake in as many decades. It comes along a long time after the first very remake, which was the SCVN001 introduced as part of the Historical Collection in 2000.

Like most Seiko remakes, the King Seiko KSK is faithfully executed, albeit with a few tweaks to accommodate the new movement. The case is larger than the original, and the dial now incorporates a date display. But the tweaks to the design are done artfully enough that the remake still looks very much like a vintage watch.

And while Grand Seiko remakes are numerous, making them less uncommon than they once were, this is only the second King Seiko remake to date. While it is almost a certainty there will be more remakes to come, this is fairly special edition for the time being. 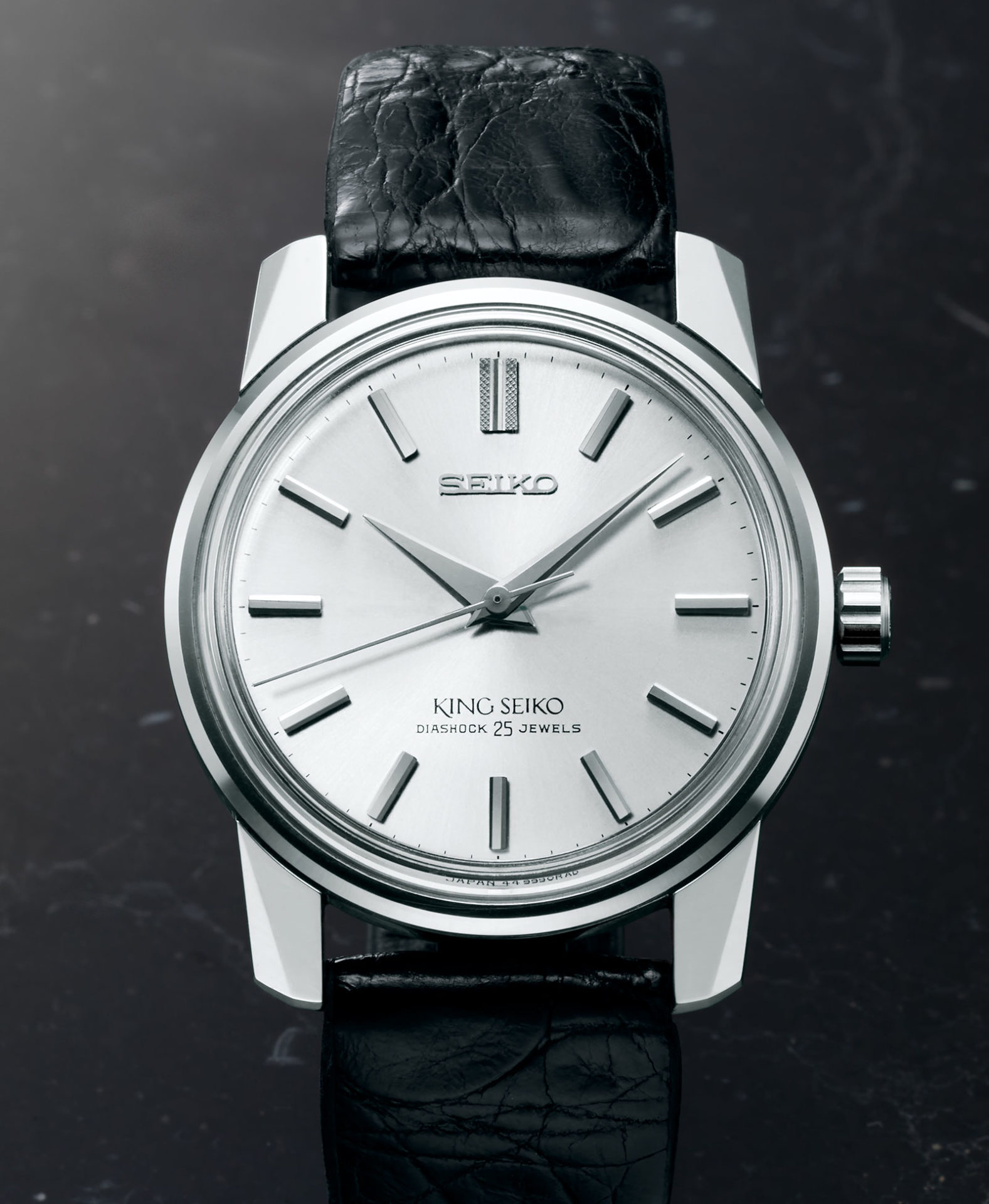 Interestingly, the remake also sits in between Grand Seiko and entry-level models like the Presage in both price and quality, making it a useful proposition for someone who has a budget that doesn’t quite reach Grand Seiko level.

Fittingly since the vintage original was conceived as a high-end wristwatch – comparable to Grand Seiko but perhaps a step down in luxury – the King Seiko KSK has a case finished with the same flat polishing technique used for Grand Seiko cases. And the dial features diamond-cut, facetted hour markers and hands, another feature synonymous with Grand Seiko. 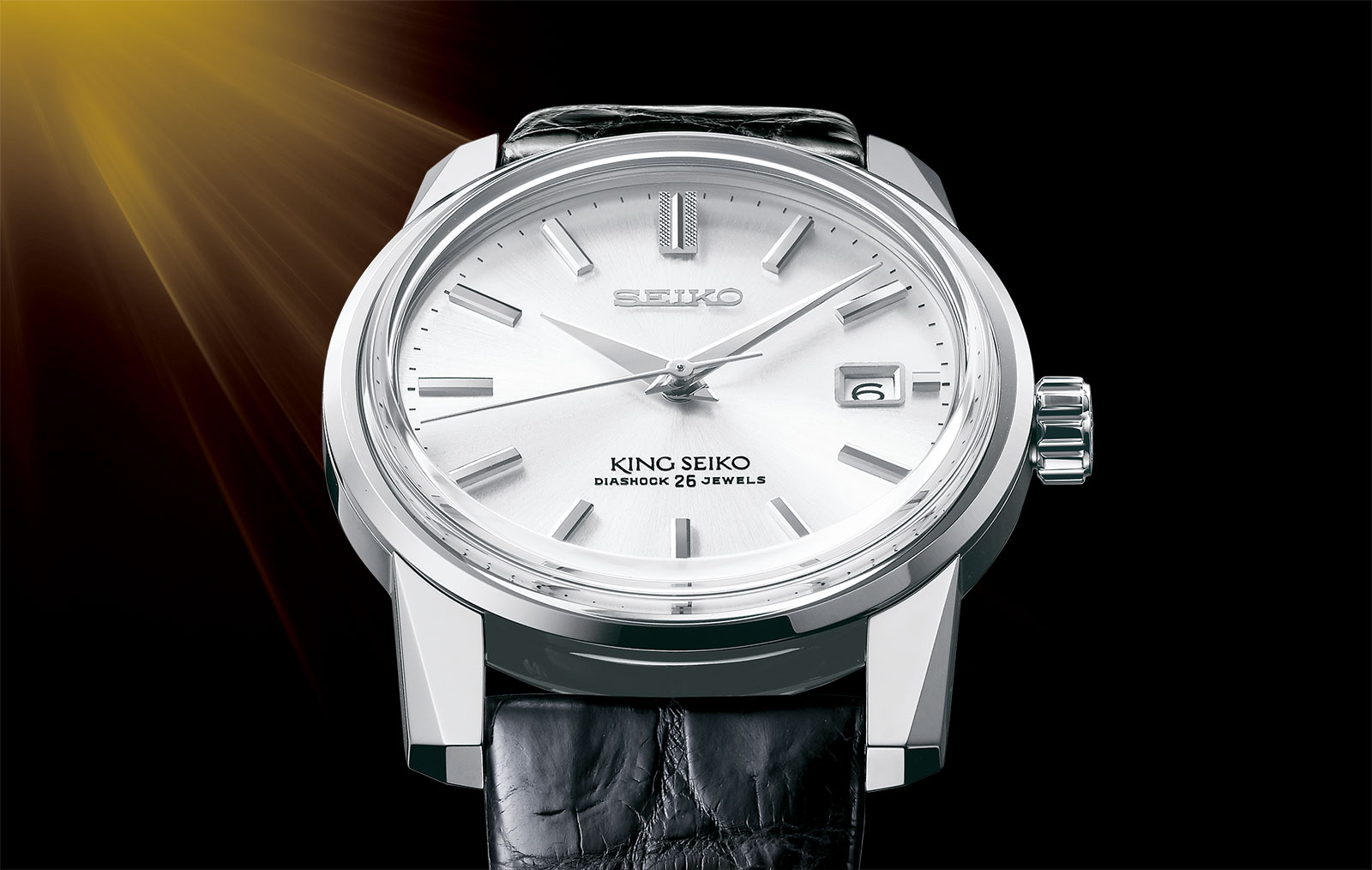 But the movement inside is the 6L35, an automatic movement that Seiko has used sparingly to date. Last found in the limited-edition Presage SJE073J1 of 2018, the 6L35 is a thin movement that is evolved from the Seiko 4L calibre that was reputedly developed as an alternative to the ETA 2892 (and is the basis of the Swiss-made Soprod A10 and M100). It’s not quite as sophisticated as Grand Seiko movements, but solid enough.

The King Seiko KSK, in short, has several characteristics of Grand Seiko, but at a more affordable price, thanks to the simpler movement within.

Modelled on the King Seiko KSK “44KS”, the new remake reproduces most of the defining details of the original, most notably the chunky, facetted lugs as well as the crosshatch-textured hour marker at 12 o’clock. Like the original, it has a solid case back with a gold medallion bearing the King Seiko shield emblem, along with a relief-cast buckle that’s a replica of the vintage original. 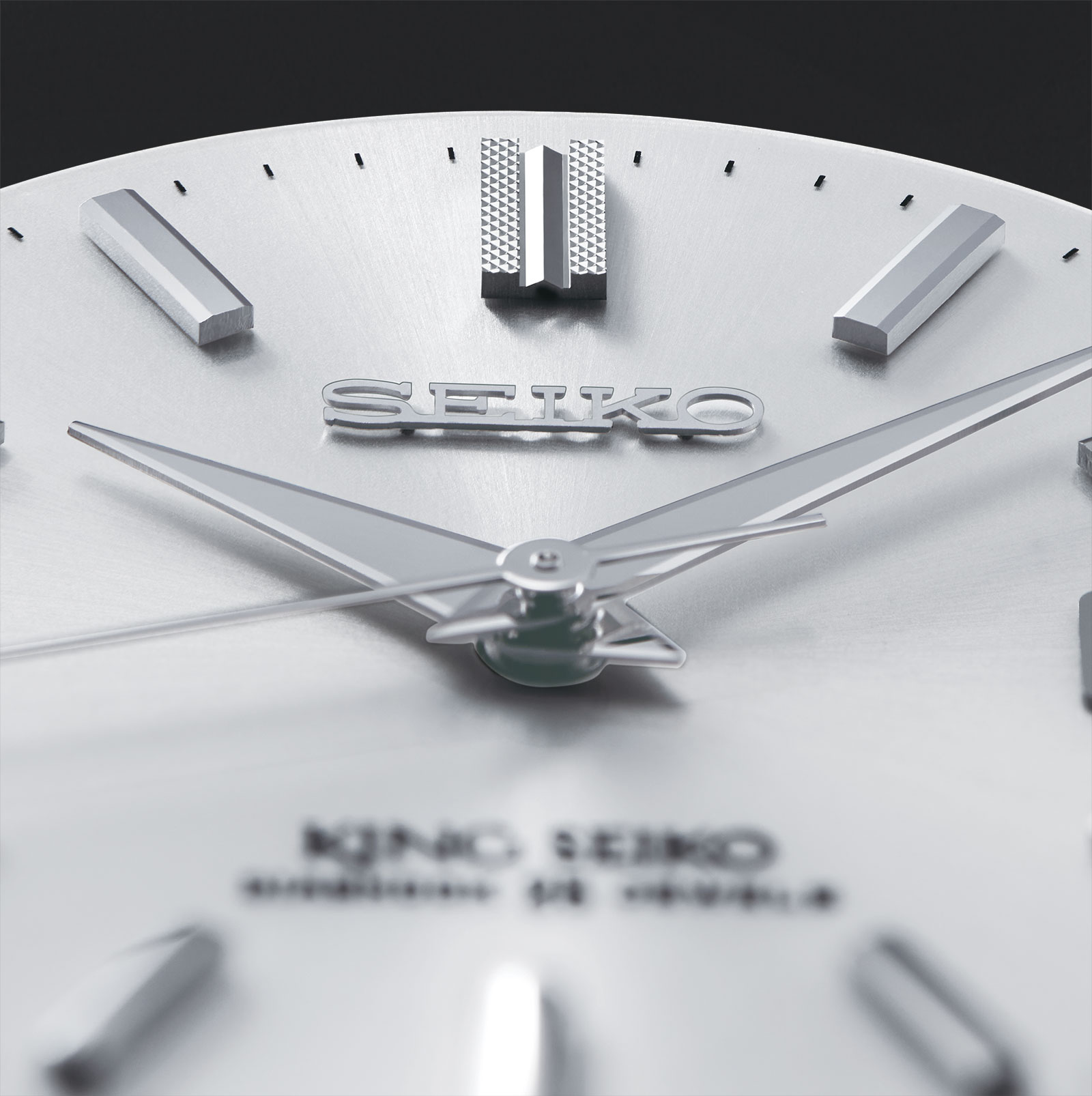 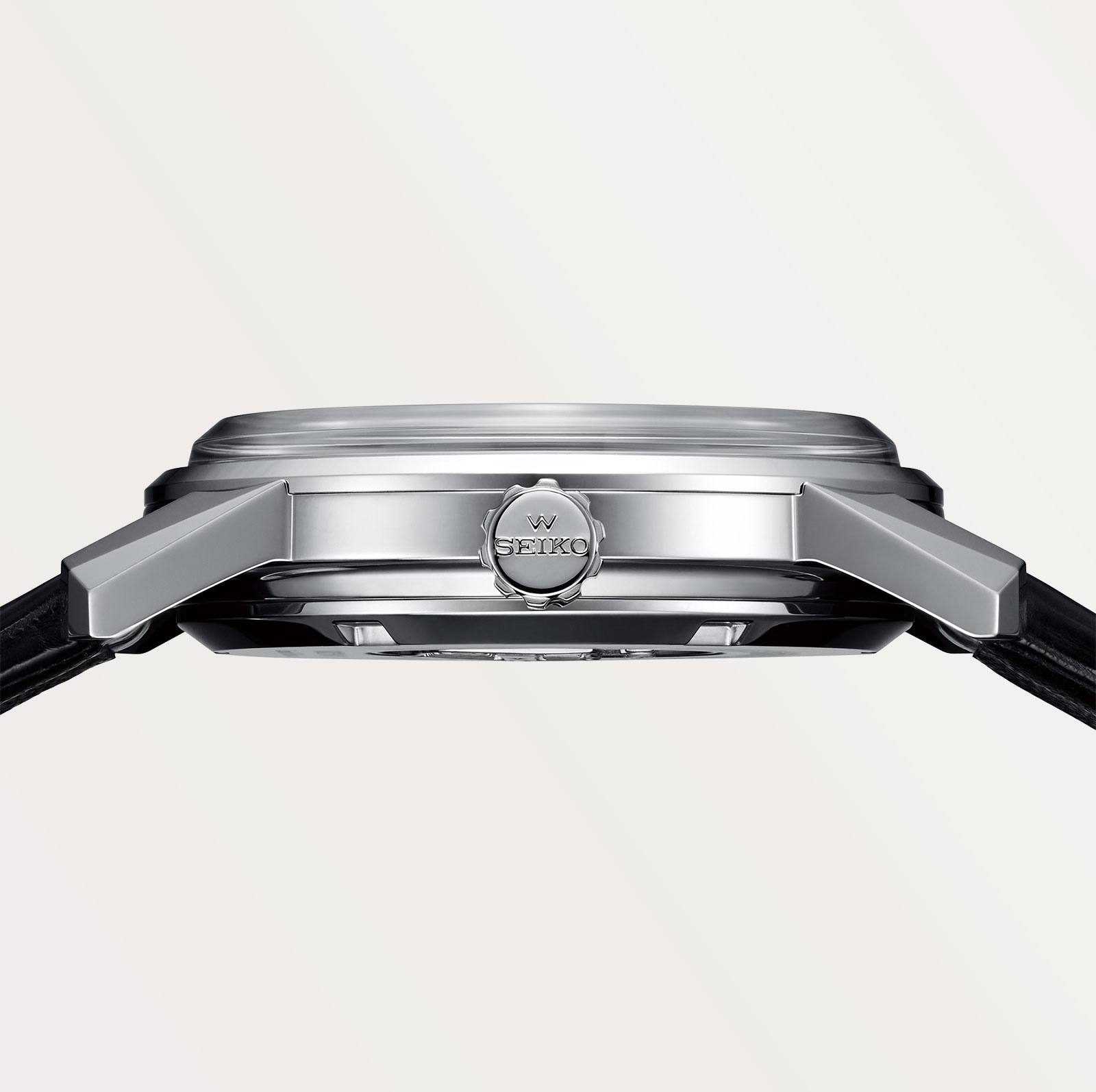 Another detail taken from the original: a small “W” on the crown indicates water resistance

The steel case is 38.1 mm in diameter and polished with the Zaratsu flat-polishing method. But it also features Seiko’s proprietary  “super-hard coating”, which is essentially a treatment that hardens the surface layer of steel, leaving it more resistant to scratches. 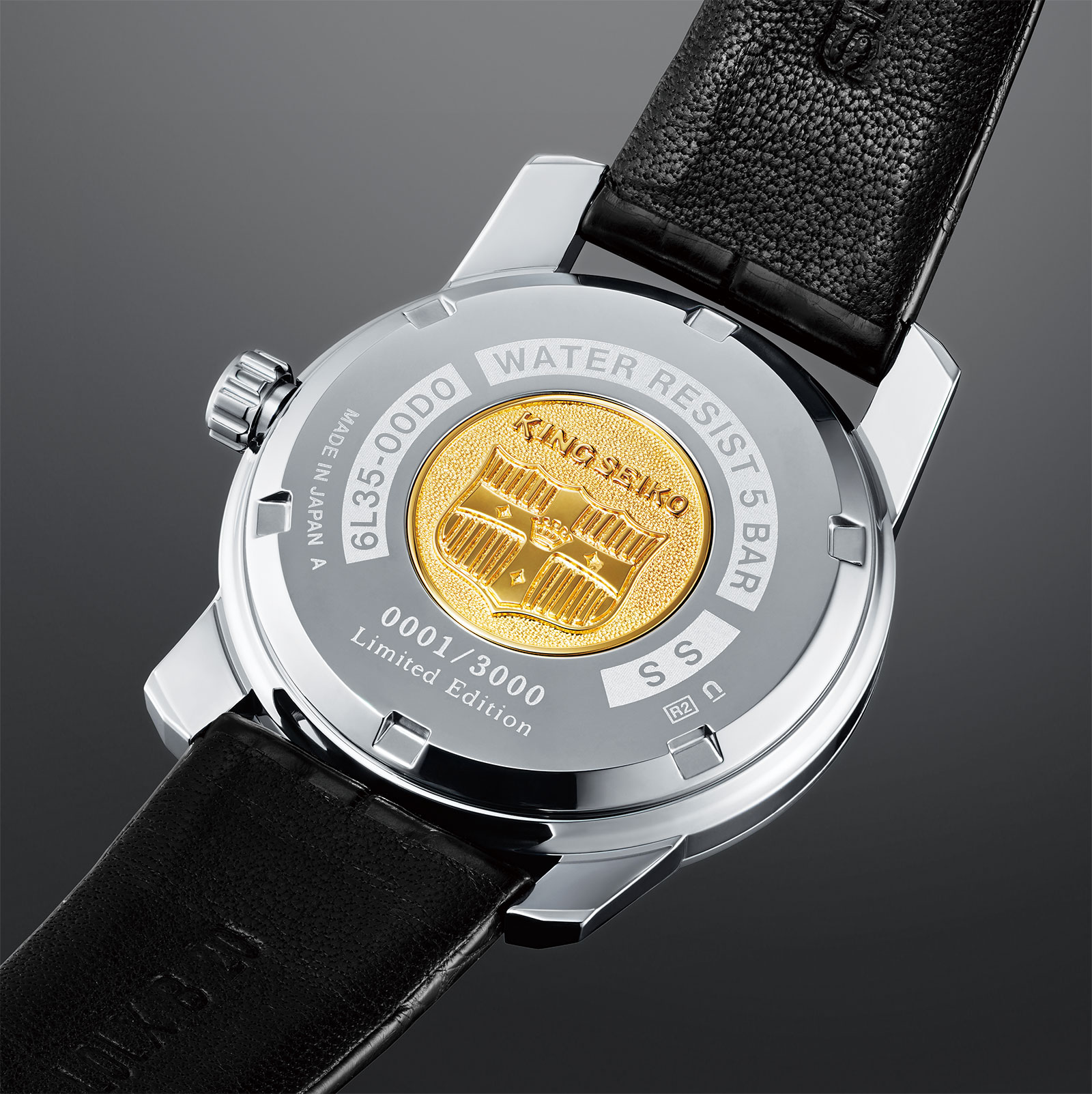 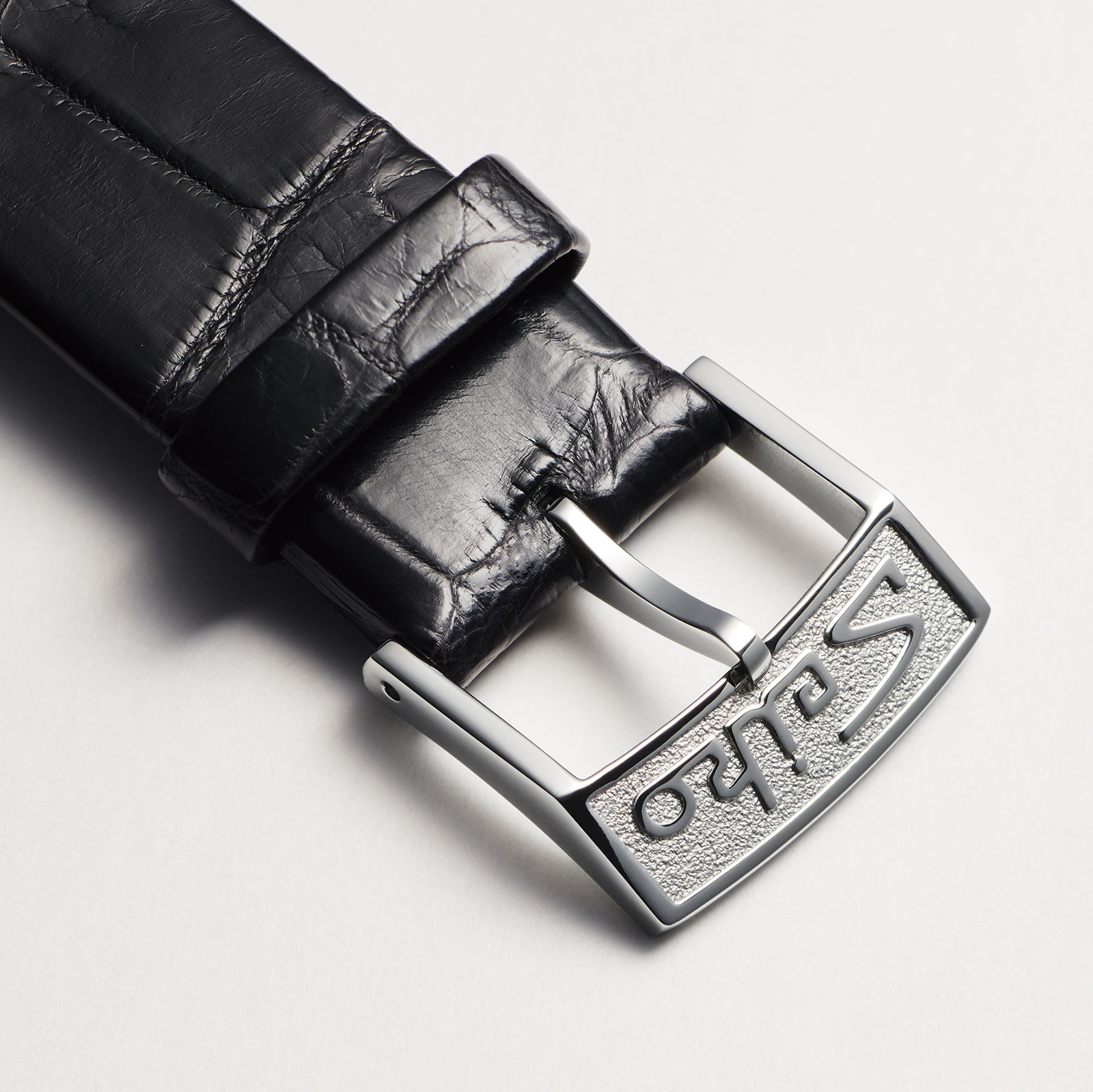