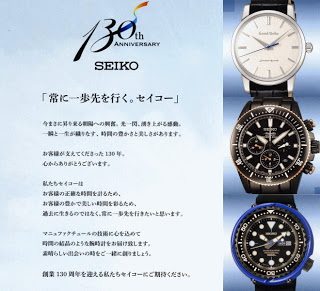 I love the SBGW033. The automatic chronograph is also good looking and more distinctive than the rest of the Phoenix line.

These will be launched in July and August 2011.