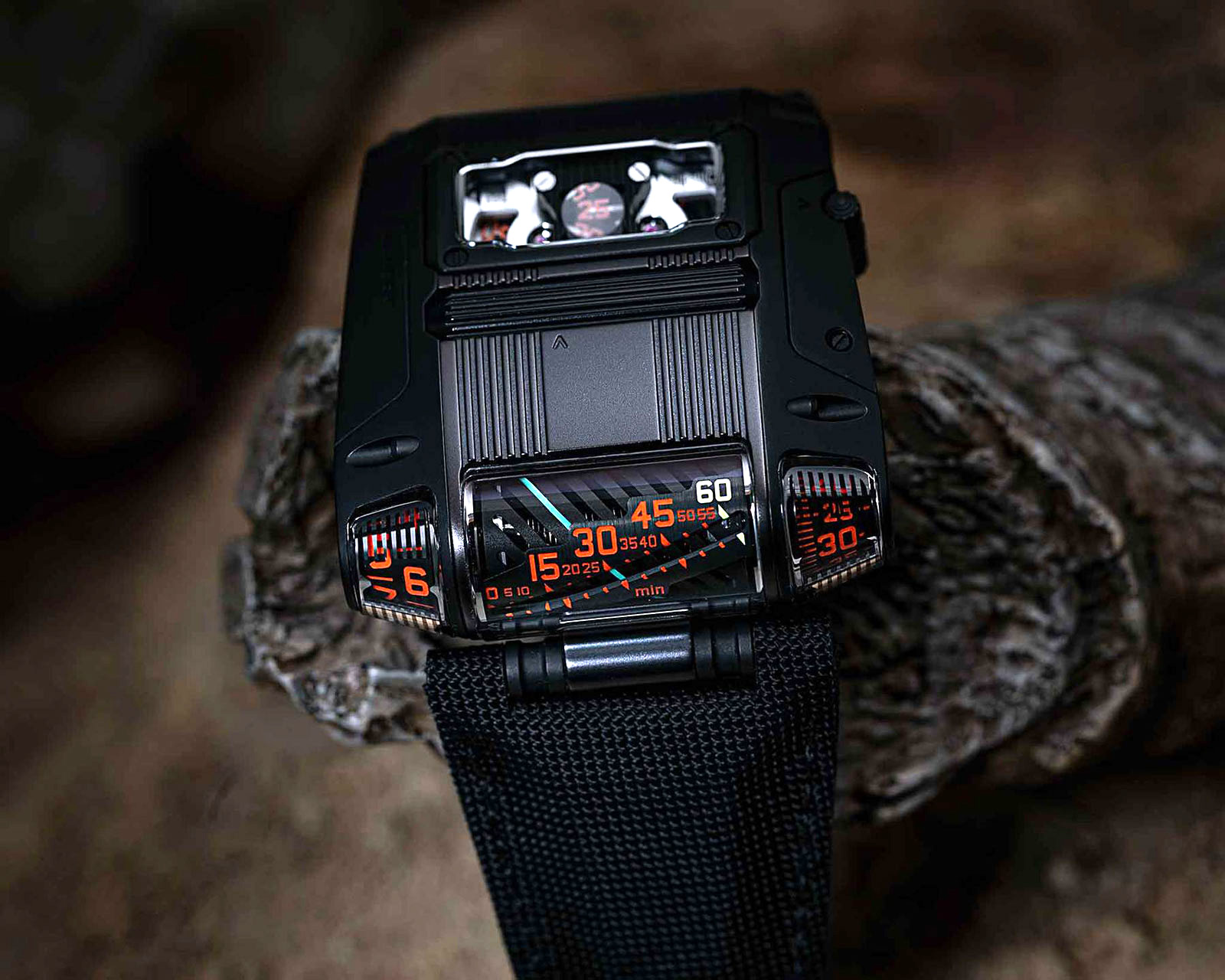 Synonymous with playing Iron Man in Disney’s The Avengers franchise, Robert Downey Jr. is also a fan of Urwerk, having worn several of its watches on screen.

Having loaned an Urwerk UR-105 CT to Mr Downey to wear in Avengers: Endgame, the watchmaker then offered the watch up for a good cause, selling it at Phillips auctioneers last year for US$312,500. Proceeds from the sale went to Random Act Funding, a charity established by Mr Downey and his wife, Susan.

Now another watch worn by Mr Downey is going under the hammer, once again to benefit Random Act Funding. The watch in question is the UR-111C Black that was worn by Mr Downey to the premieres of Avengers: Endgame in New York and Los Angeles last year. 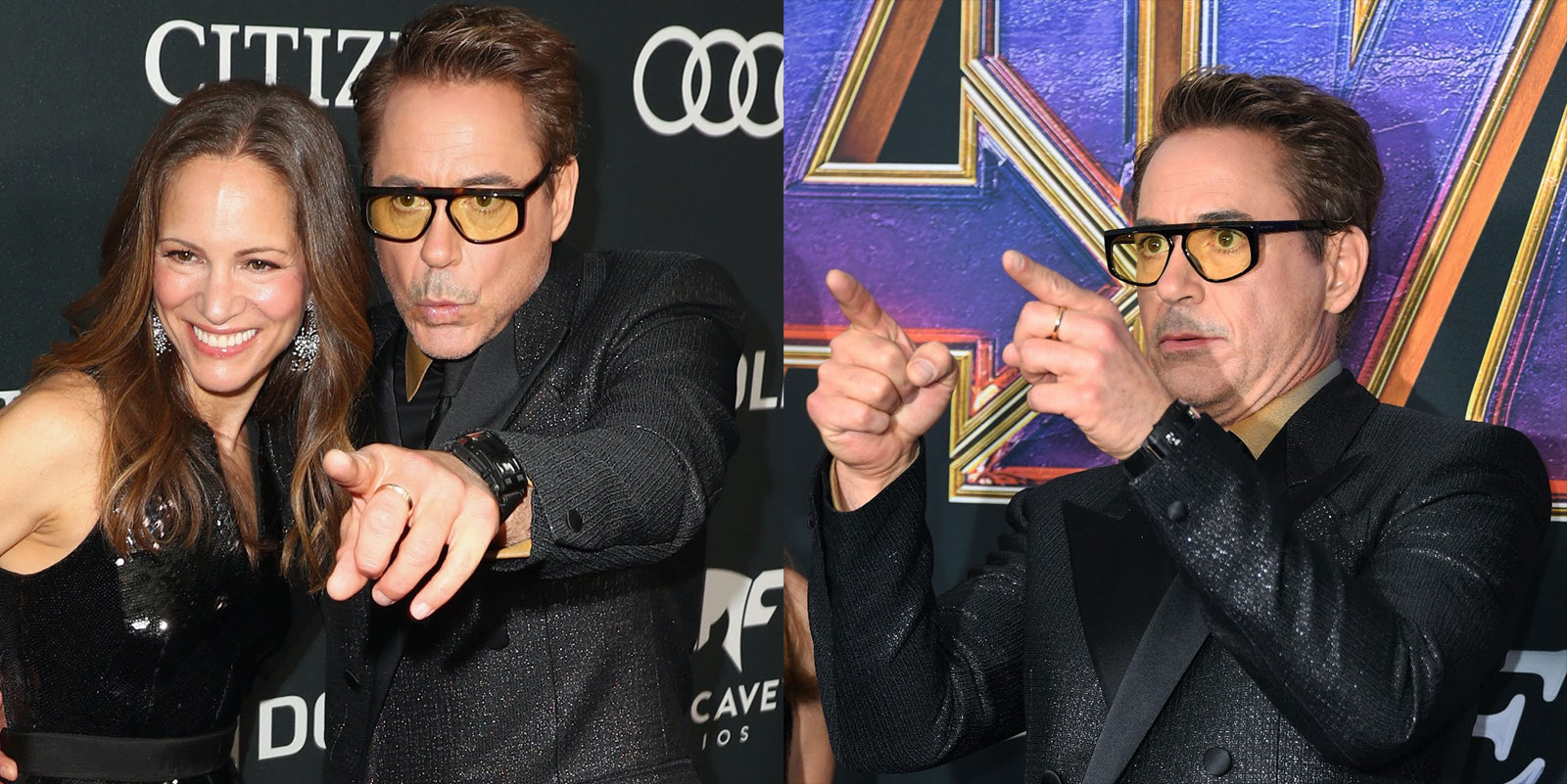 Offered in like-new condition, the UR-111C is one of just 25 examples made and identical to the standard model save for one important detail: “RDJ” is engraved on the case place where the serial number would usually be. 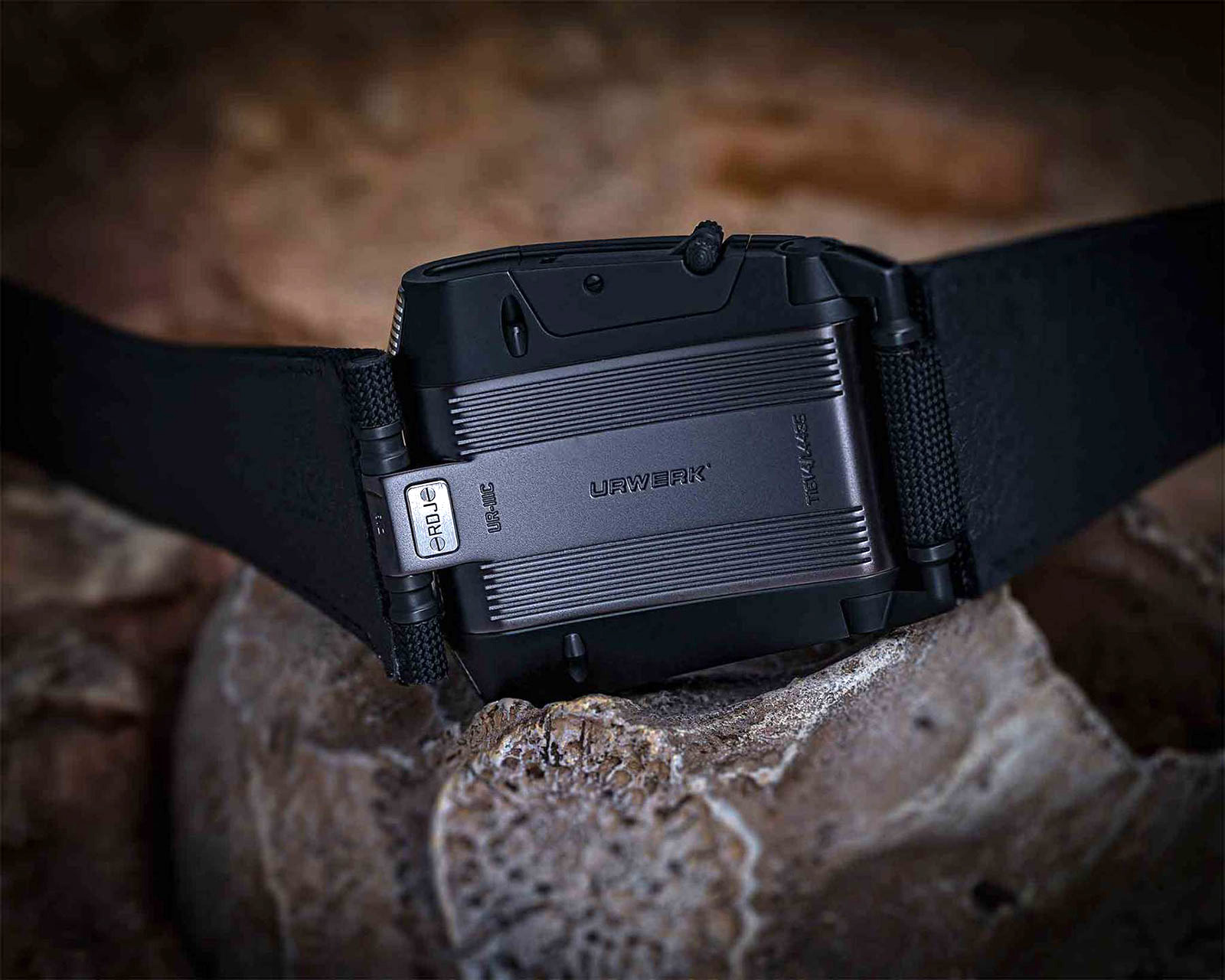 The watch is being sold in an online auction, with the bidding starting at 125,000 Swiss francs. Bids can be placed from now until 9:00 pm Swiss time on February 24.

Only registered members of Urwerk Pre-Owned can bid on the watch, and registration can be done on Urwerkpreowned.com. For more information, please contact Urwerk social media manager Alex Rose.

Robert Downey Jr. Sports the Urwerk UR-110 in "Spider-Man Homecoming"

A wristwatch that's a perfect match for Iron Man.