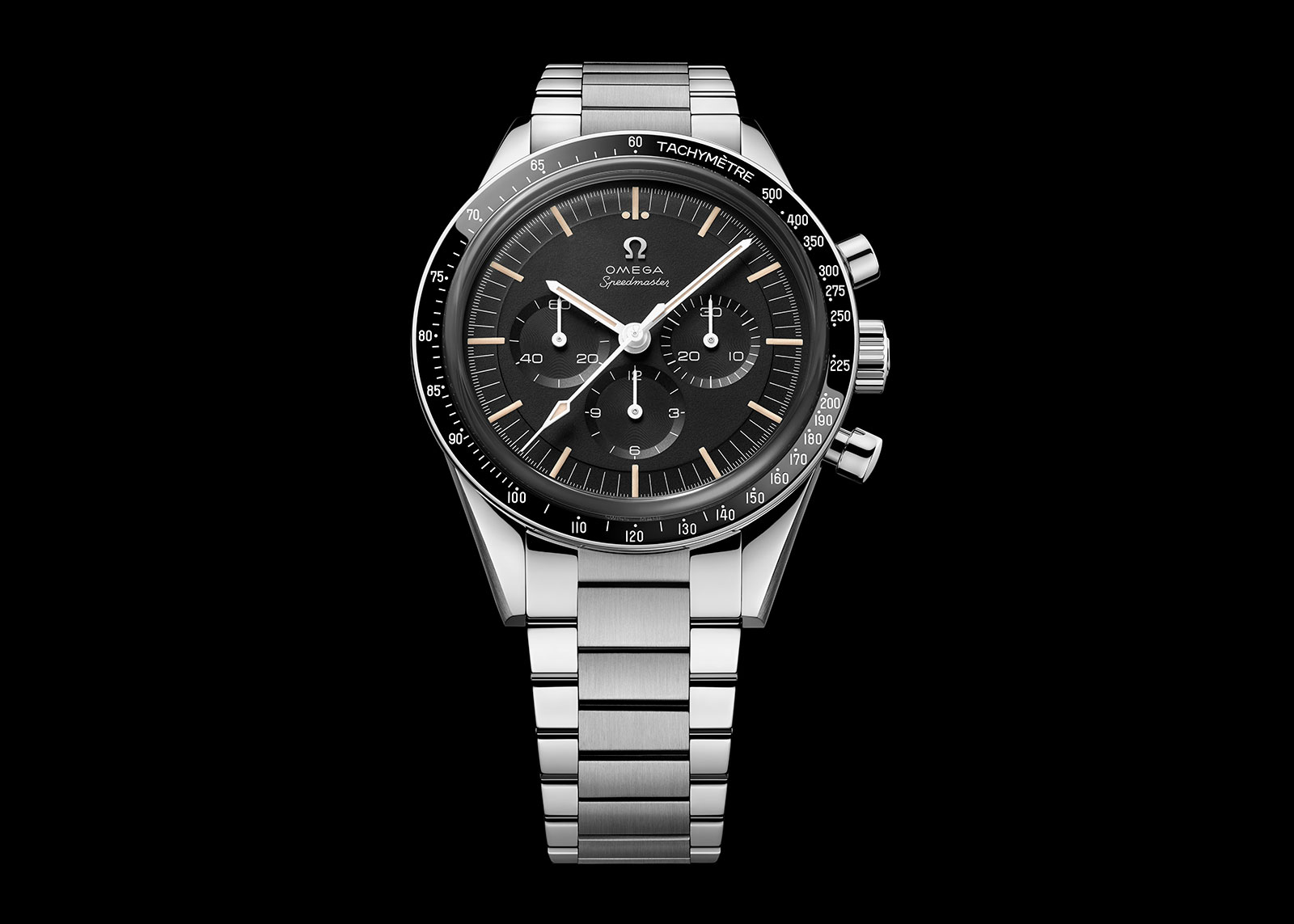 Having dropped enough hints – first the movement and then the platinum Speedmaster – that the launch is no longer a surprise, Omega has finally unveiled the watch many have been waiting for: the Speedmaster Moonwatch 321 in steel, a remake of the Speedmaster “Ed White”.

Worn by astronaut Ed White in 1965 when he became the first American to accomplish a space walk, during the Gemini 4 mission, the Speedmaster ST 105.003 has since been nicknamed after White, who unfortunately died not long after when a fire consumed the cabin of the Apollo 1 spacecraft in 1967. 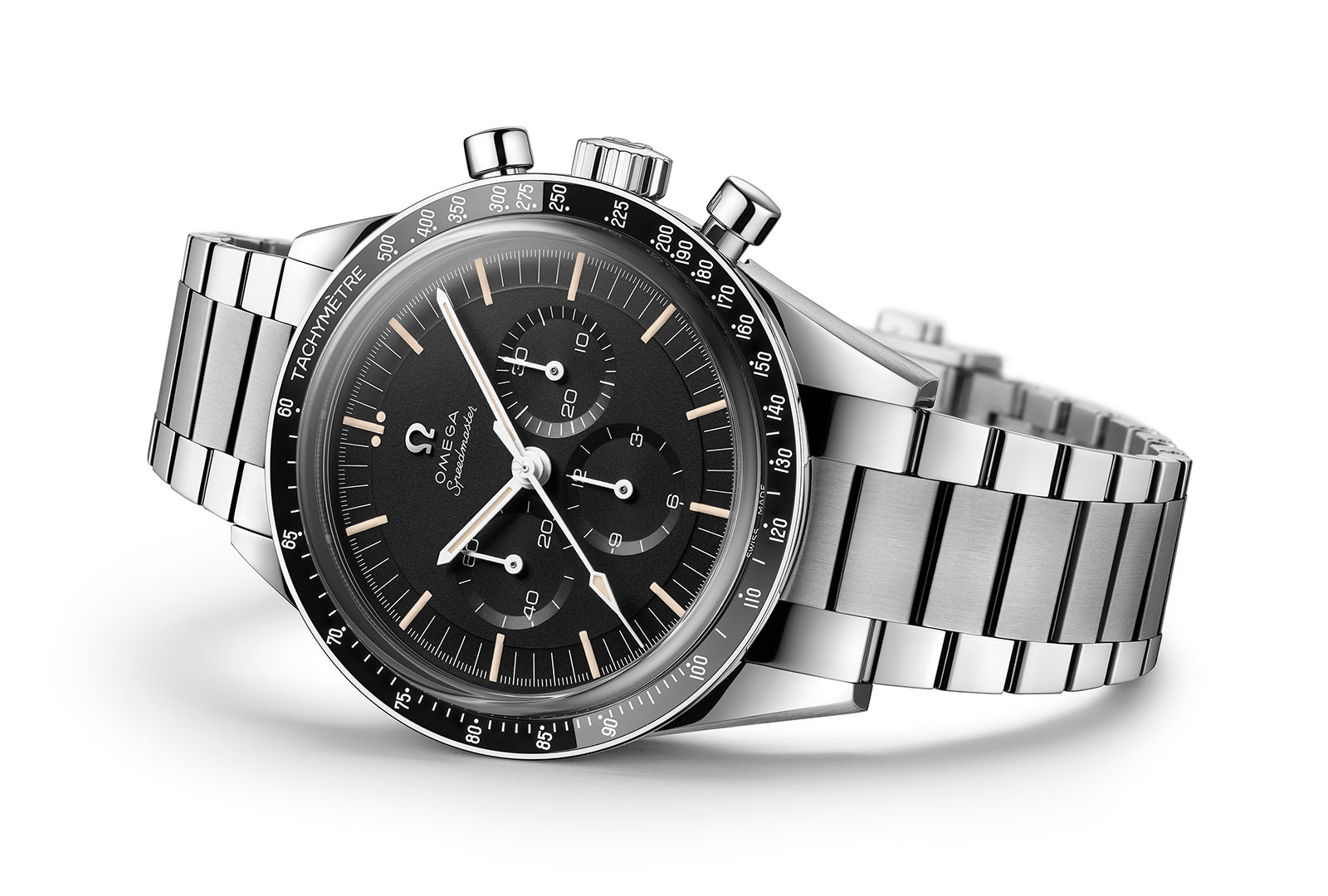 Distinguished by its straight lugs, the “Ed White” has been replicated in fine form with the new Moonwatch 321. Omega gets an A for execution with the remake, though its score for creativity won’t be quite as high. The new Speedmaster is a dead ringer for the original, but executed in modern materials – plus faux-vintage Super-Luminova, naturally. 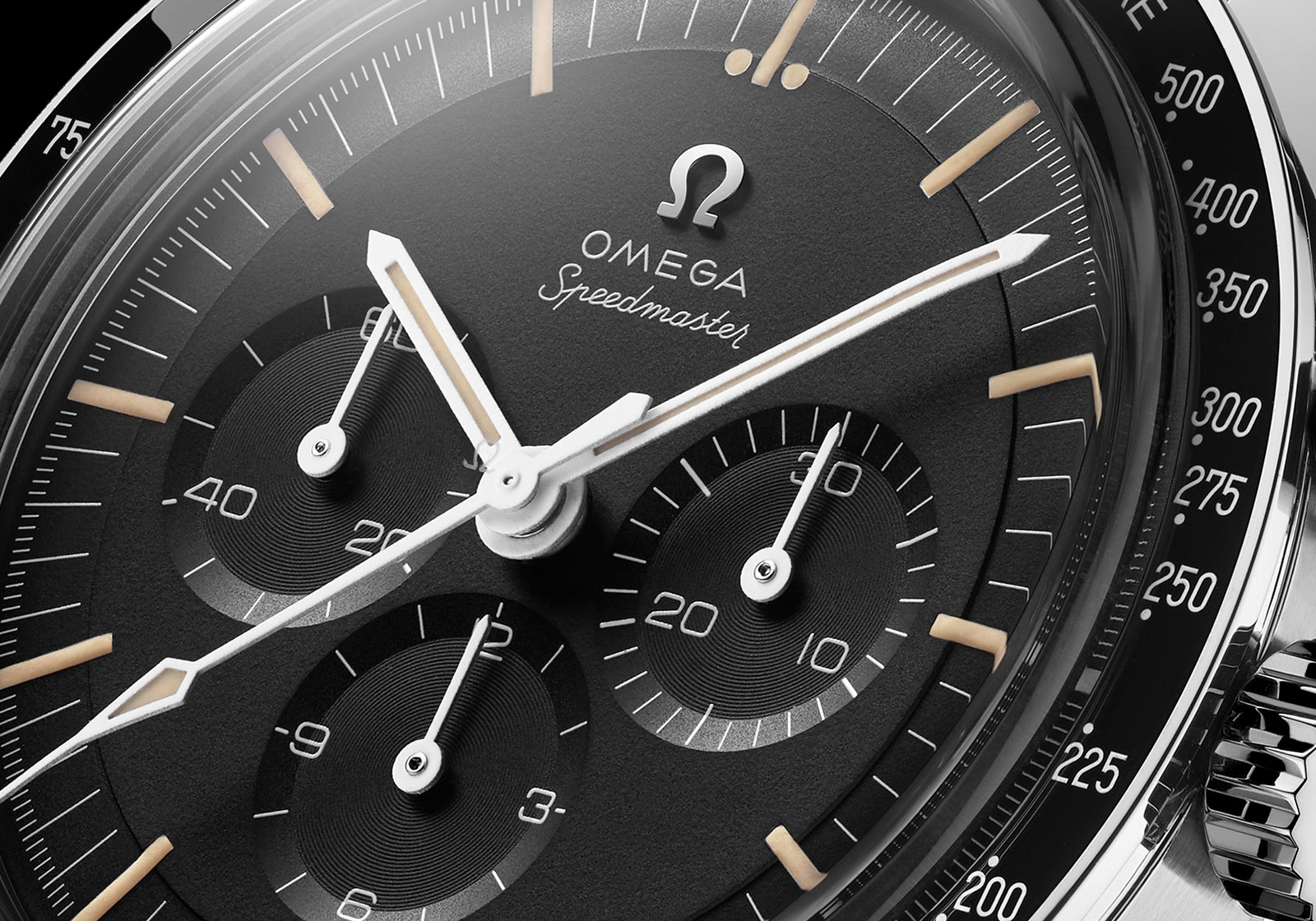 The bezel insert, for instance, is a “dot over 90” like the original, but is rendered in robust ceramic with white enamel tachymetric markings, instead of the fragile anodised aluminium on the original. 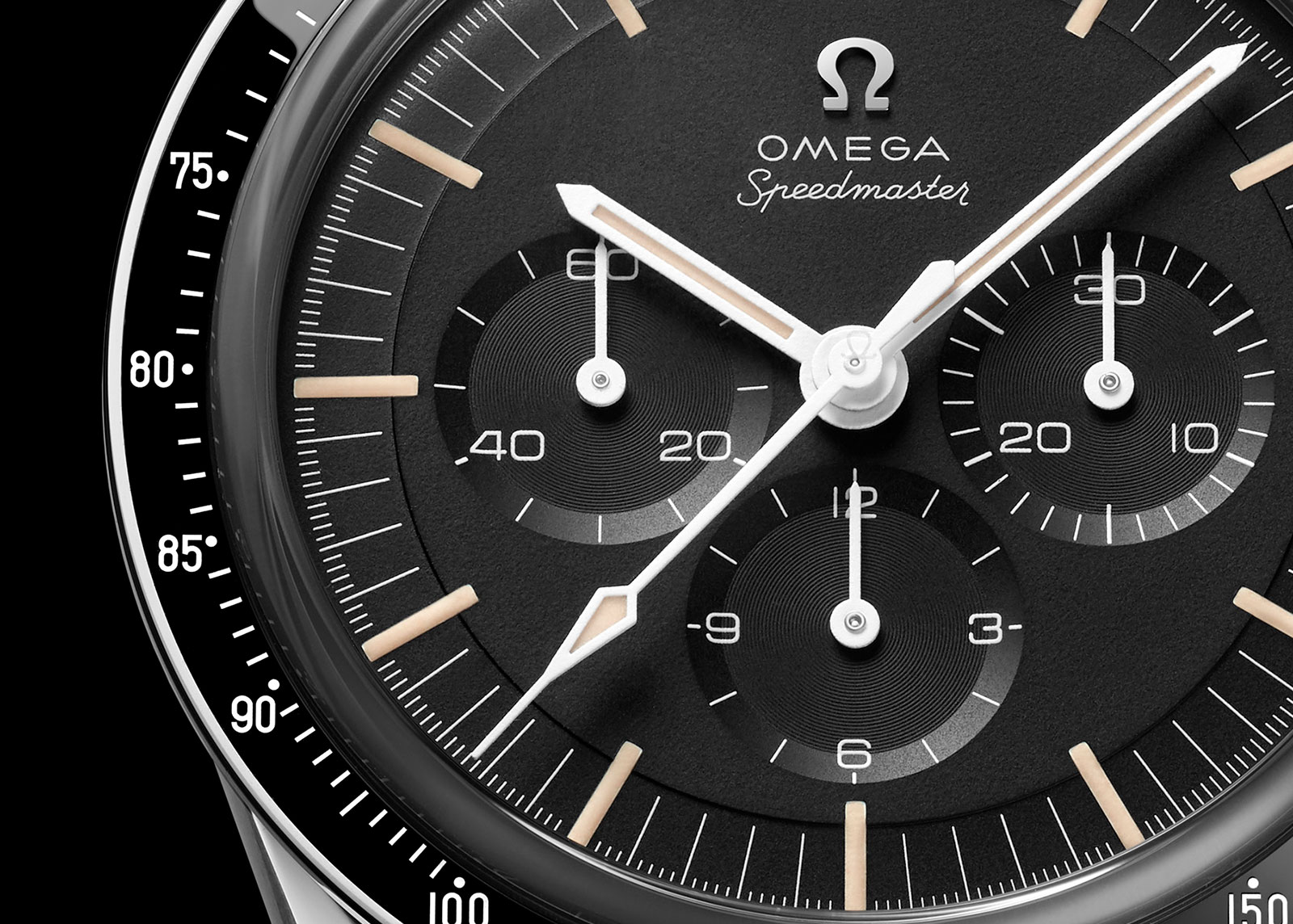 The crystal on the front is scratch-resistant sapphire, instead of mineral glass, as is the crystal on the back. While the original had a solid steel back, the remake has a display back to show off the cal. 321. 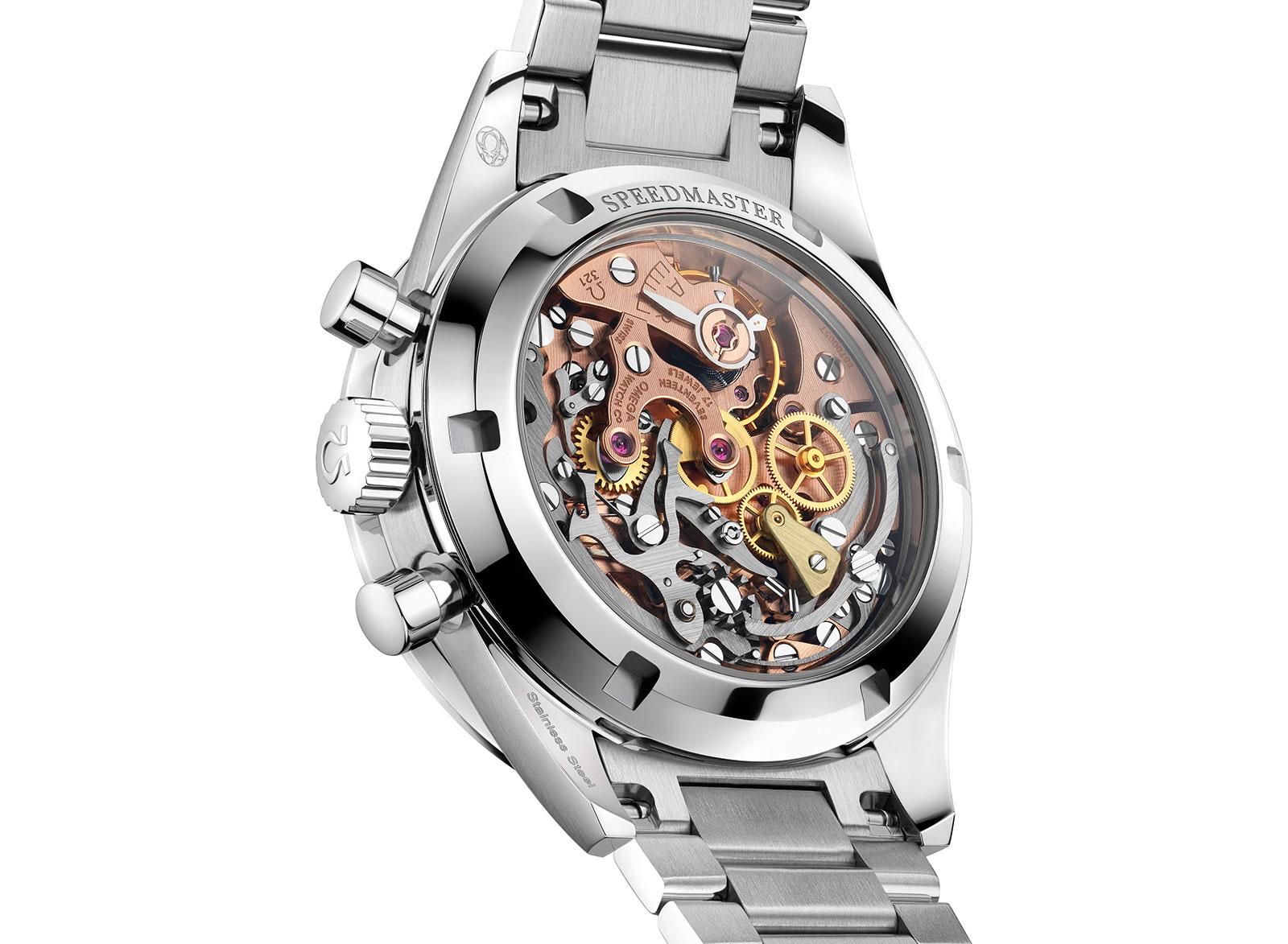 While it is a replica of the original cal. 321 found in the vintage “Ed White”, the modern-day movement has been upgraded technically and aesthetically, including with rose-hued Sedna gold plating on the bridges and base plate.

And lastly, the remake is part of the regular collection, and not a limited edition. It’s costs US$14,100, compared to US$5,350 for the base-model Speedmaster Professional Moonwatch powered by the cal. 1861. 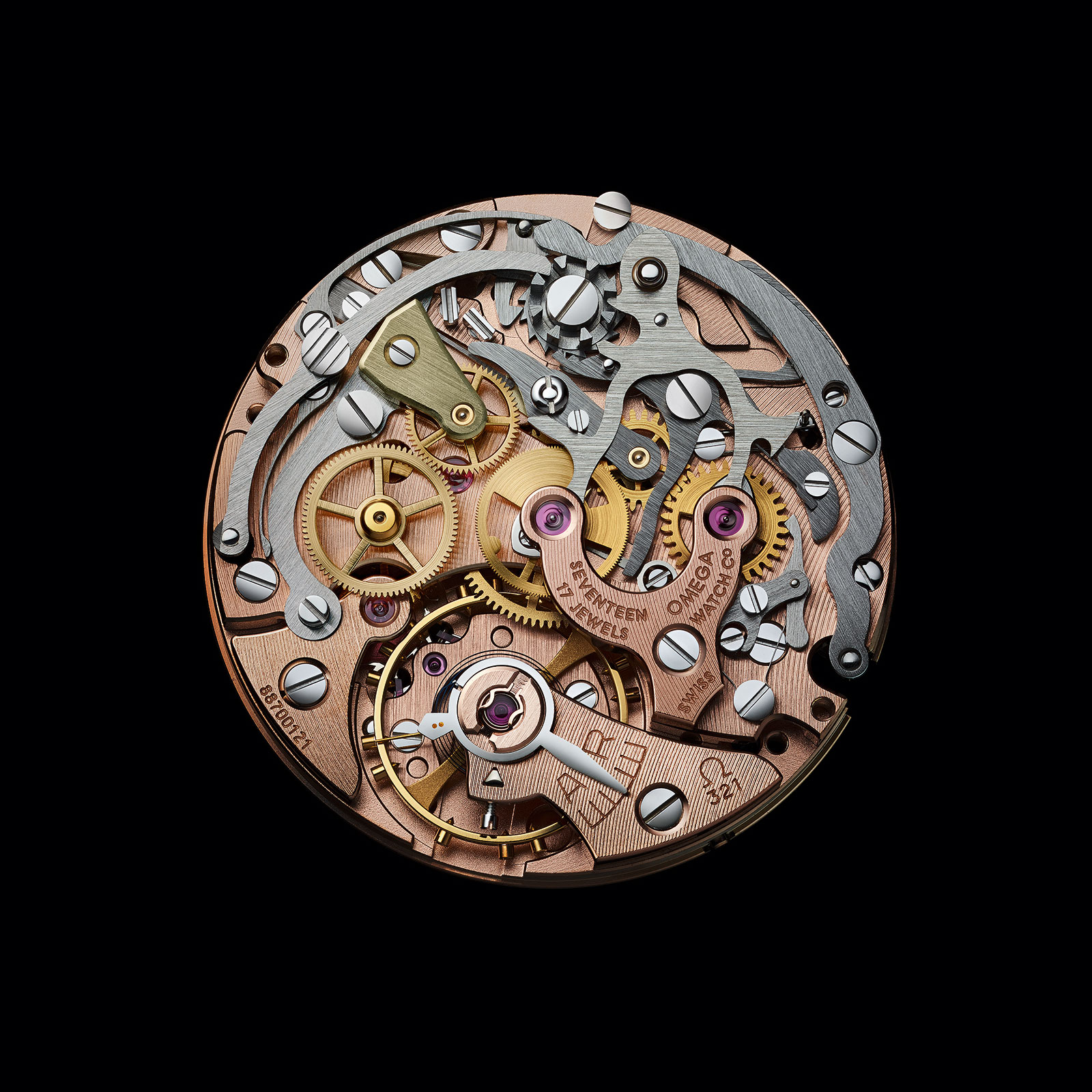 Limited edition: No
Availability: At Omega boutiques and retailers from March 2020
Price: US$14,100