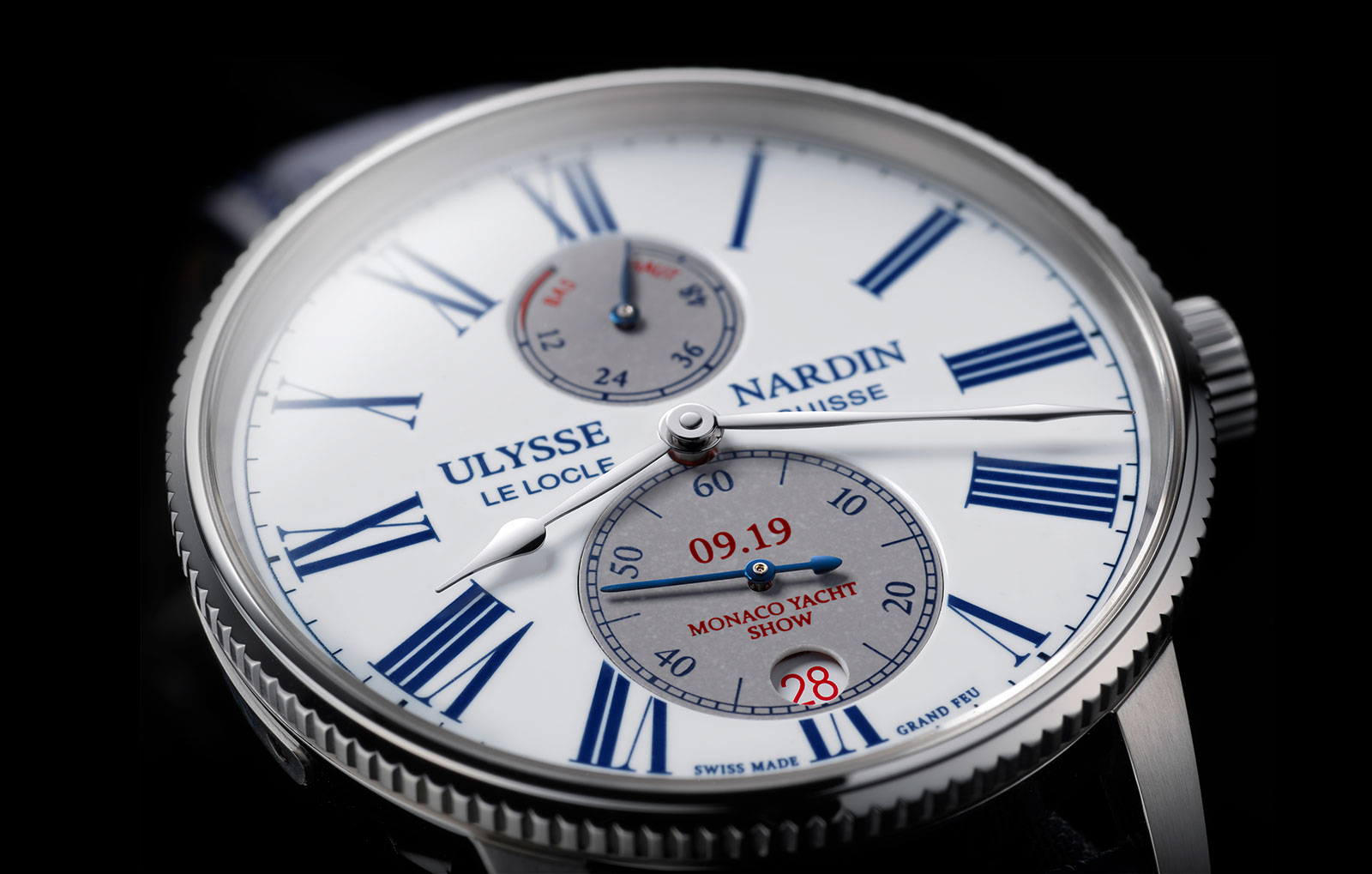 First introduced two years ago as an entry-level model styled on vintage marine chronometers, the Marine Torpilleur has just received an upgrade. The Marine Torpilleur Monaco Yacht Show is a limited edition fitted with a grand feu enamel dial, created to mark the watchmaker’s sponsorship, now in its 11th year, of the annual yachting event in Monte Carlo harbour.

While the standard model has a brass dial, the Monaco edition has a three-part dial made of vitreous enamel that’s fired in an oven – a desirable feature that increases its retail price by a modest 20% or so. Like all of Ulysse Nardin’s enamel dials, it is produced by Donze Cadran, a subsidiary of the watchmaker that’s one of the few dial makers in Switzerland able to make fired enamel dials in substantial numbers. 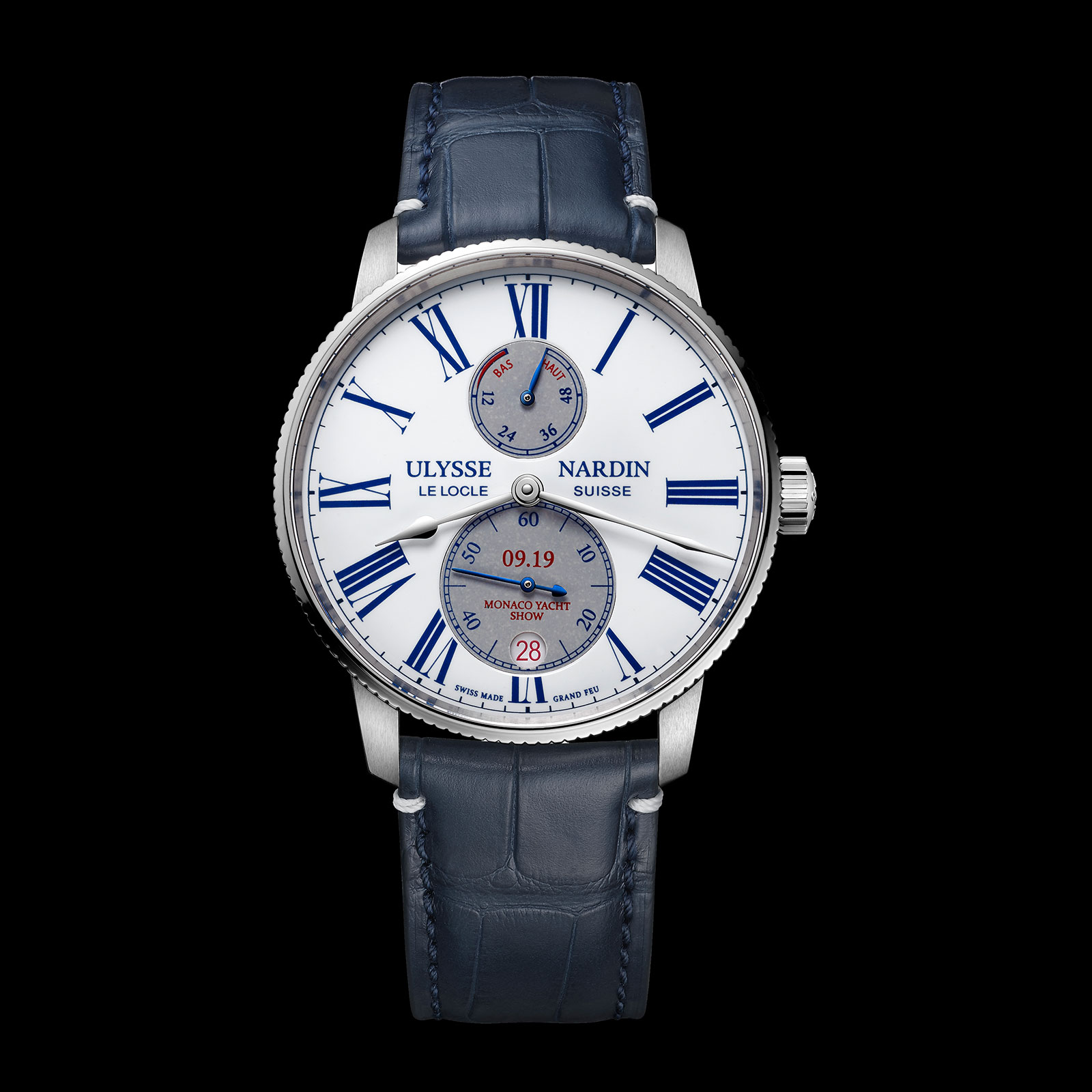 The dial starts out as a copper disc that is covered with white enamel powder that’s then baked in a small oven, several dials at a go, to melt the enamel and fuse it to the dial. The dial has two apertures for each of the sub-dials, which are separate pieces that are covered in grey enamel and fired separately. 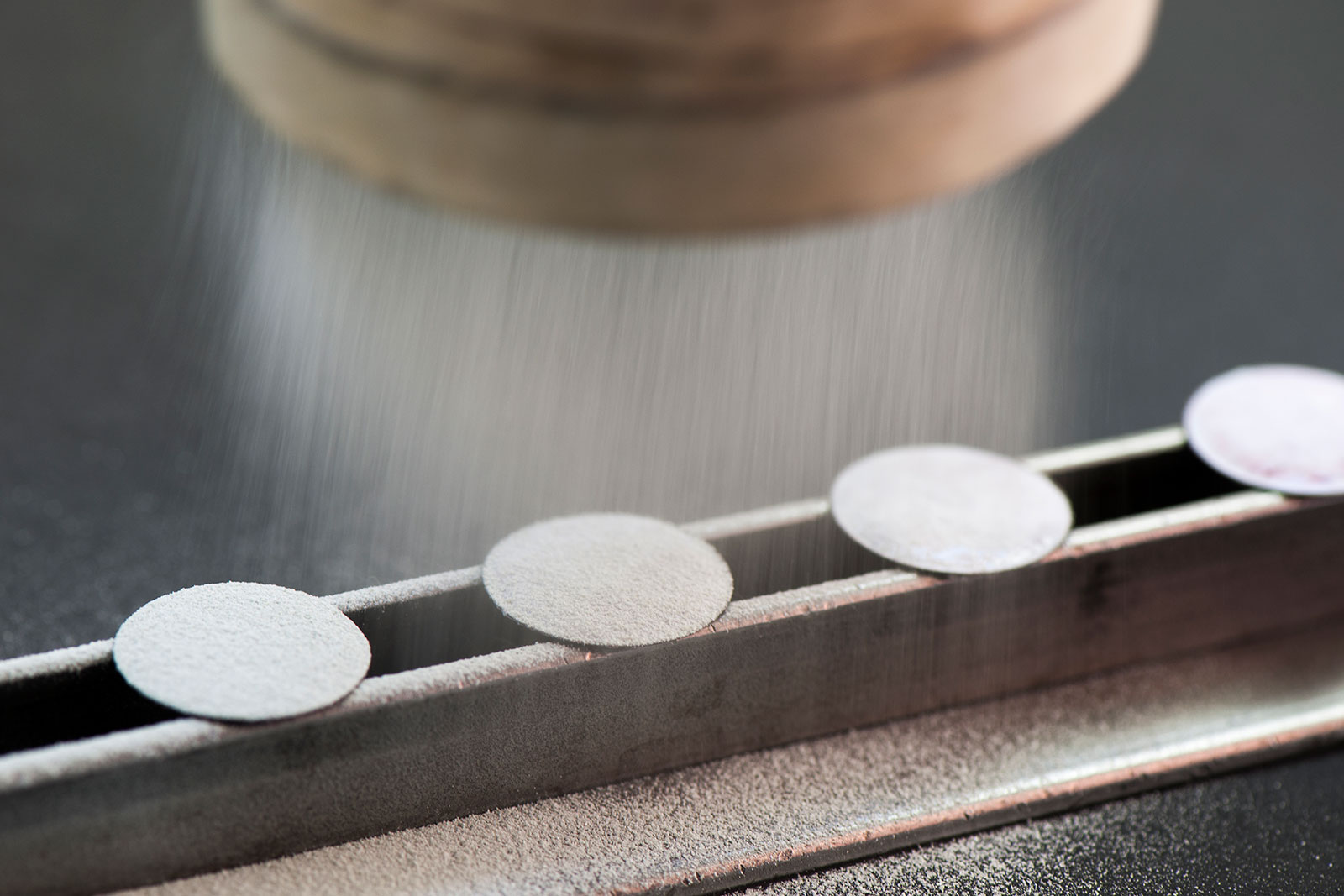 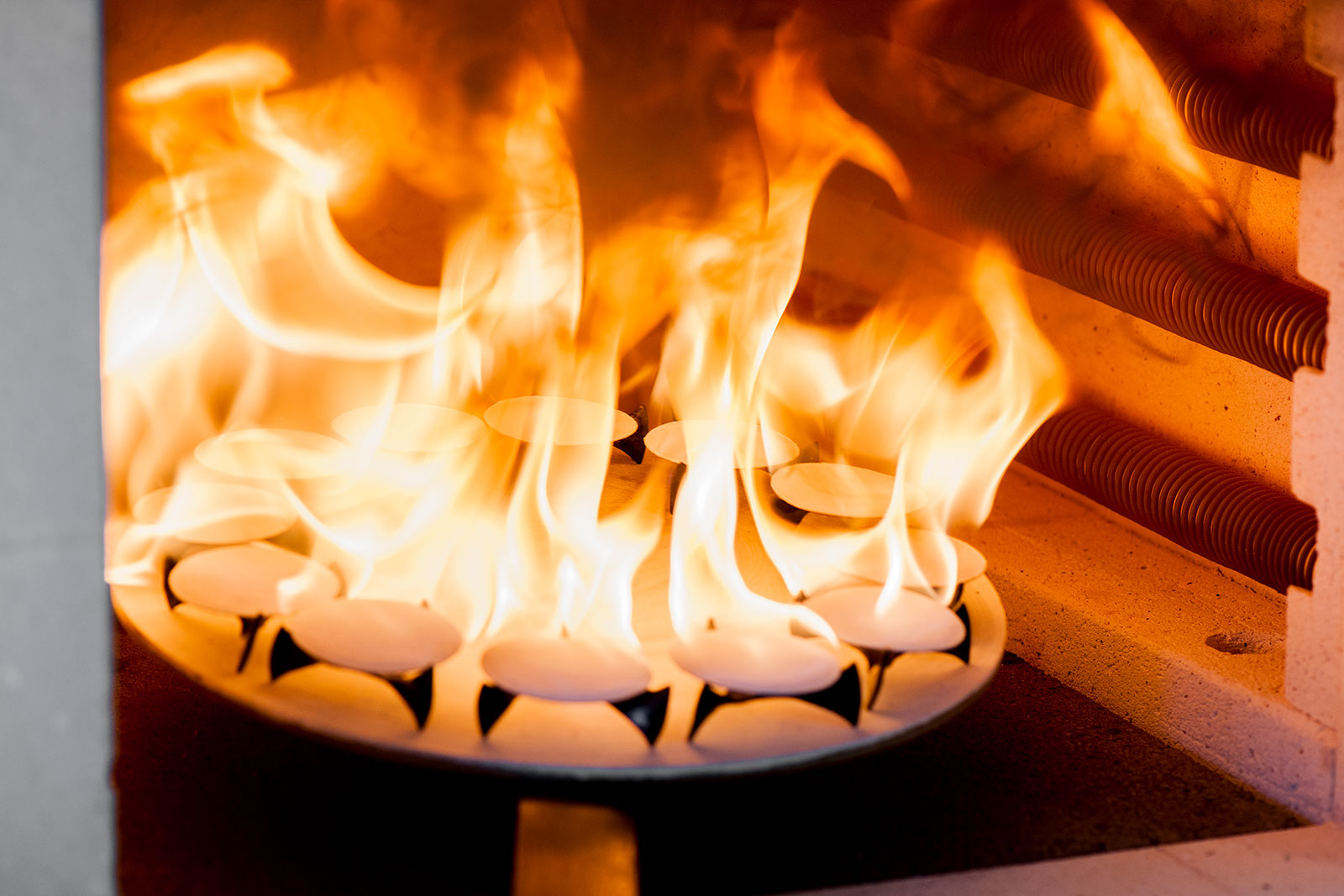 After they are fired, the dials are printed with enamel markings, resulting in another trip to the oven to set the markings. Then the apertures on the main dial, as well as the edges of the sub-dials, are filed by hand to ensure a perfect fit with each other. Once complete, the sub-dials are soldered to the main dial. 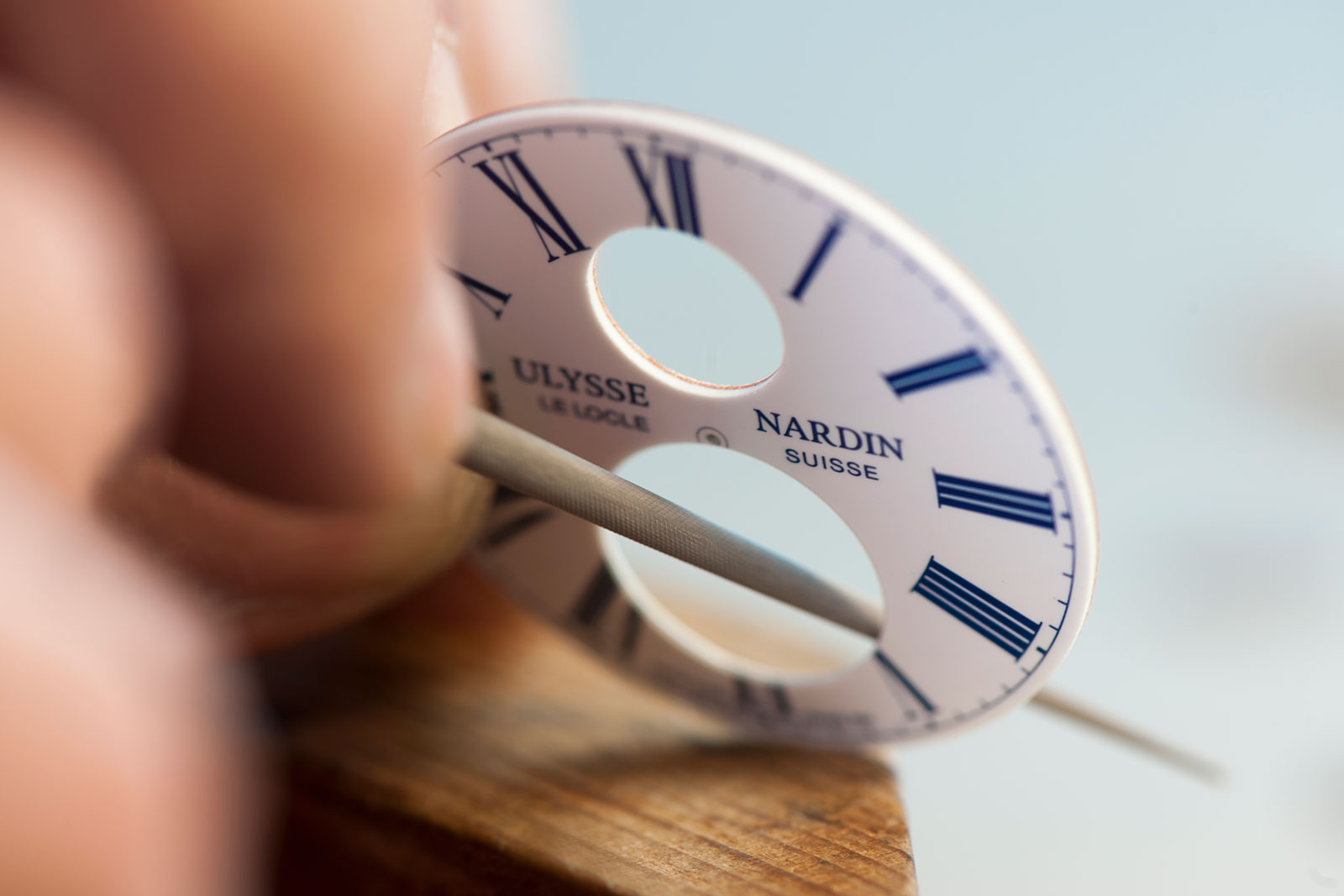 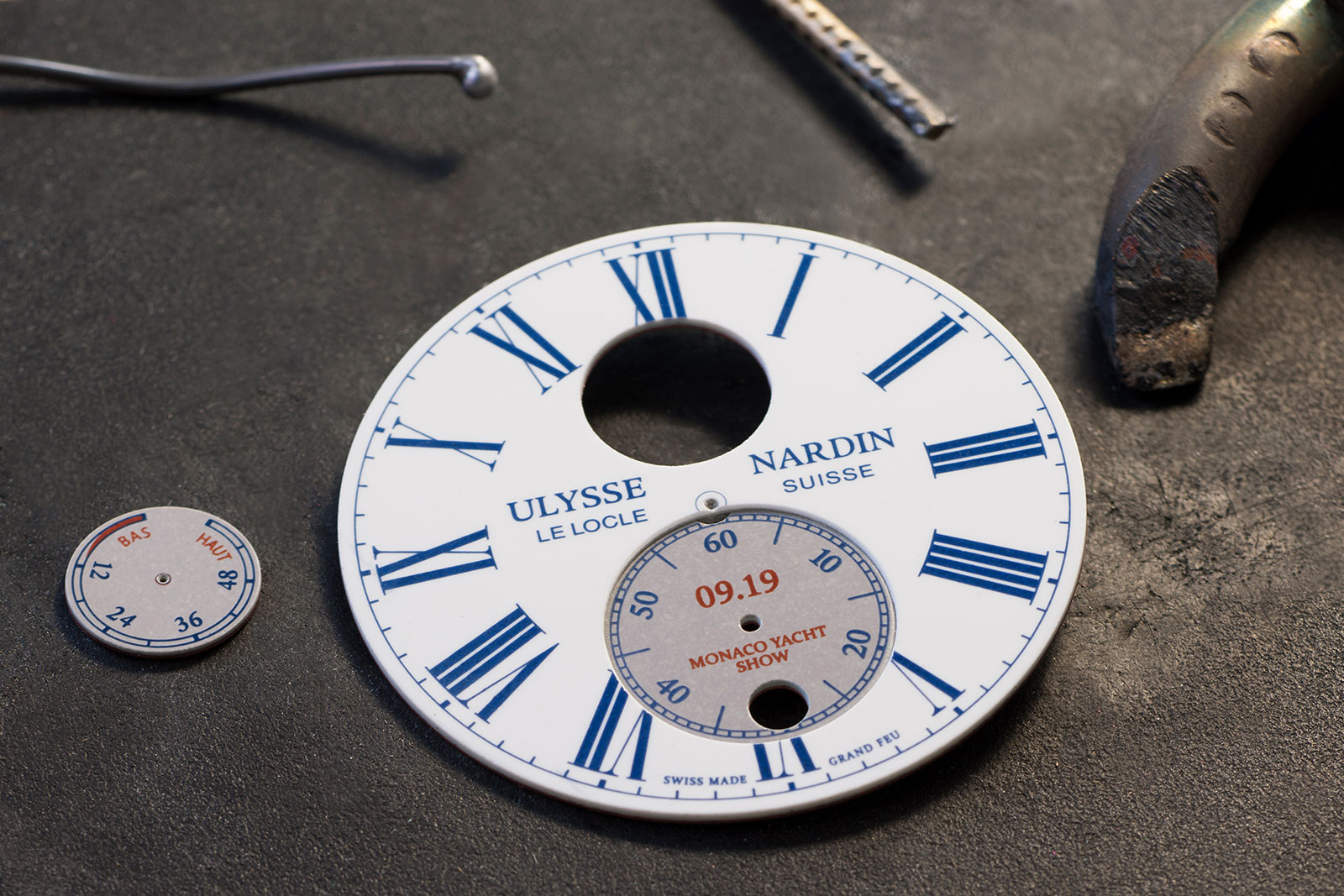 Dial aside, the Marine Torpilleur Monaco is identical to the standard model. The case is steel, 42mm in diameter, and contains the UN-118, an in-house automatic movement with a silicon escapement. 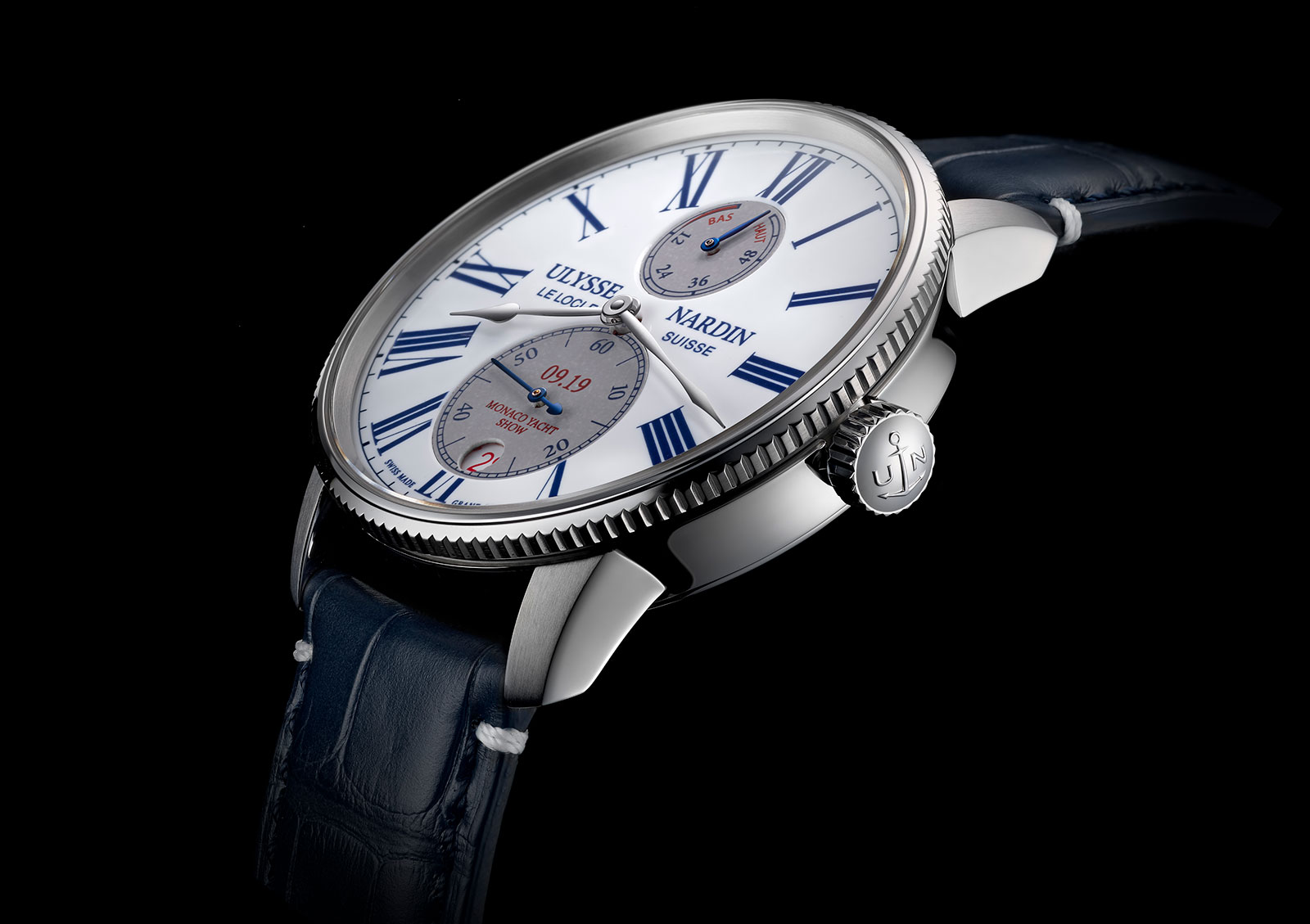