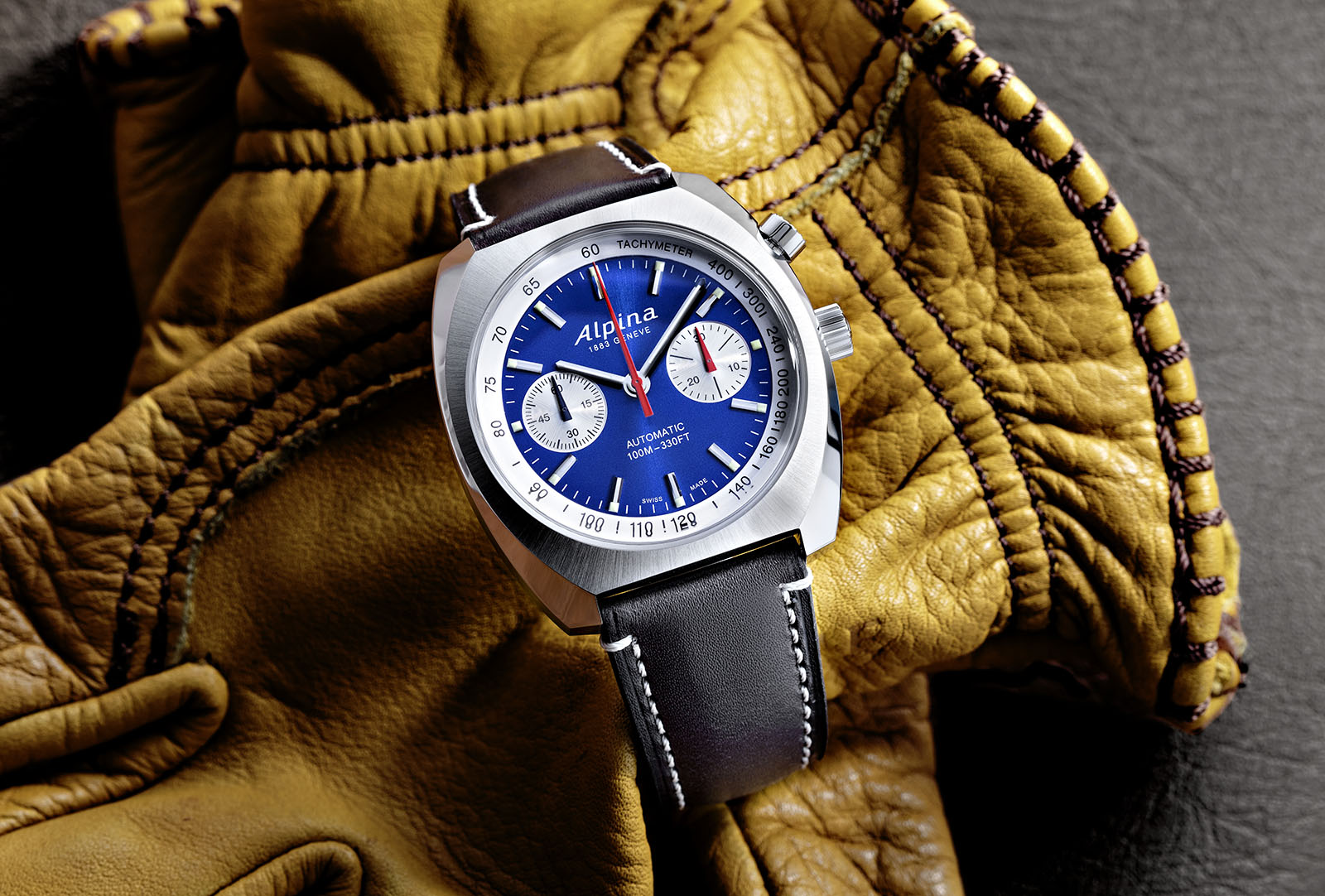 Having created a number of appealing and accessibly priced “tool” watches over the years including the Seastrong Diver Heritage and the KM-710, Alpina now unveils the Startimer Pilot Heritage Chronograph, powered by a single-button chronograph movement supplied by its sister company, La Joux-Perret.

The Startimer Pilot Heritage Chronograph is the second mechanical chronograph in the Alpina catalogue; the first was the Alpiner 4 Manufacture Flyback, which had a Valjoux 7750, likewise modified by La Joux-Perret to include a flyback function.

The brand Alpina was actually founded over 130 years ago but fell victim to the quartz crisis in the 1970s. Then in 2002, it was acquired by Frederique Constant, which was itself then acquired by Citizen of Japan in 2016. Now, like its sister company Frederique Constant, it specialises in accessibly priced watches, made possible in part by the movement making expertise of La Joux-Perret. 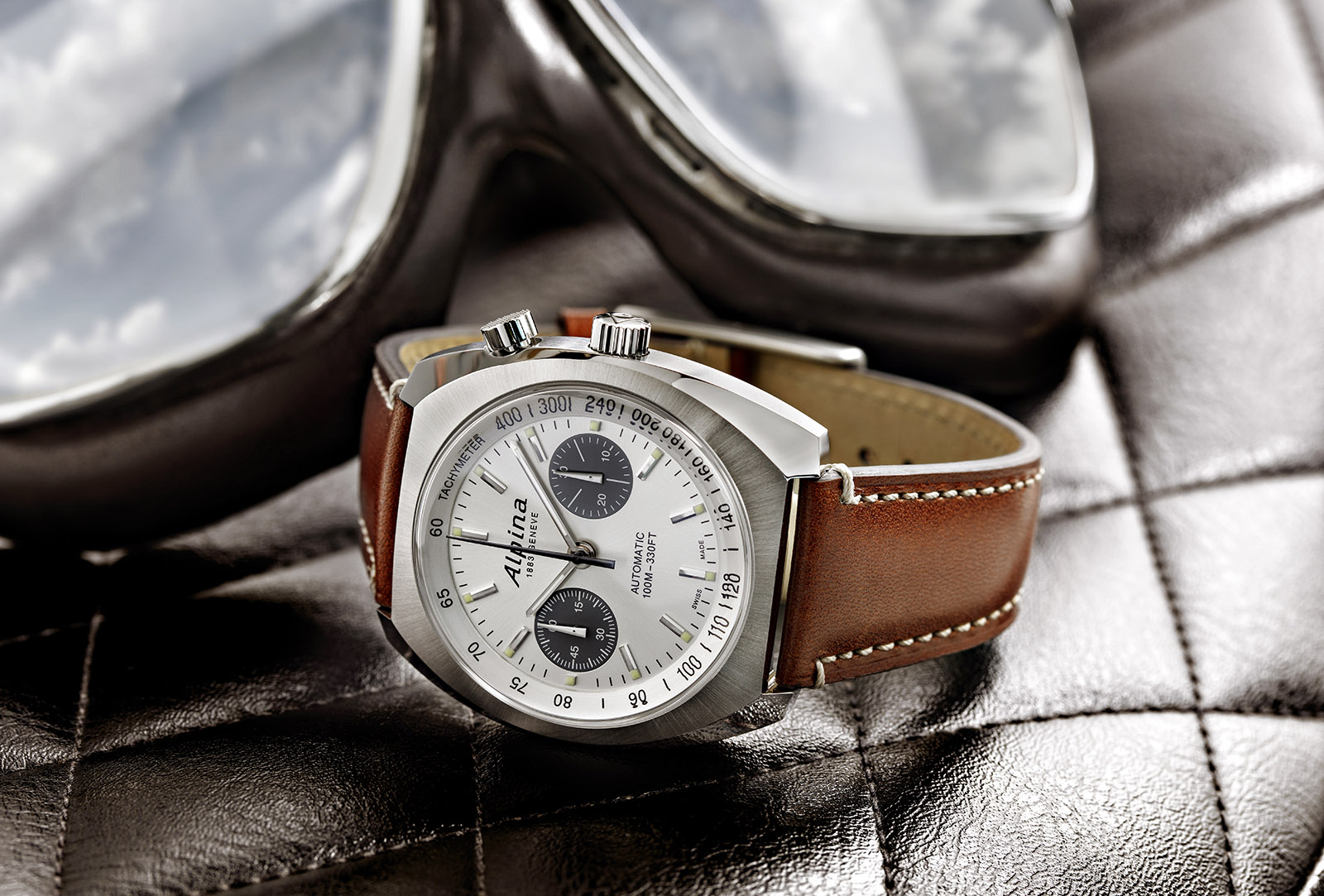 As with most Alpina watches, the Startimer Pilot Heritage chronograph combines retro design with modern dimensions and build. Its styling is recognisably 1970s, and evokes the experimental spirit of the era without being overtly flashy or eccentric. 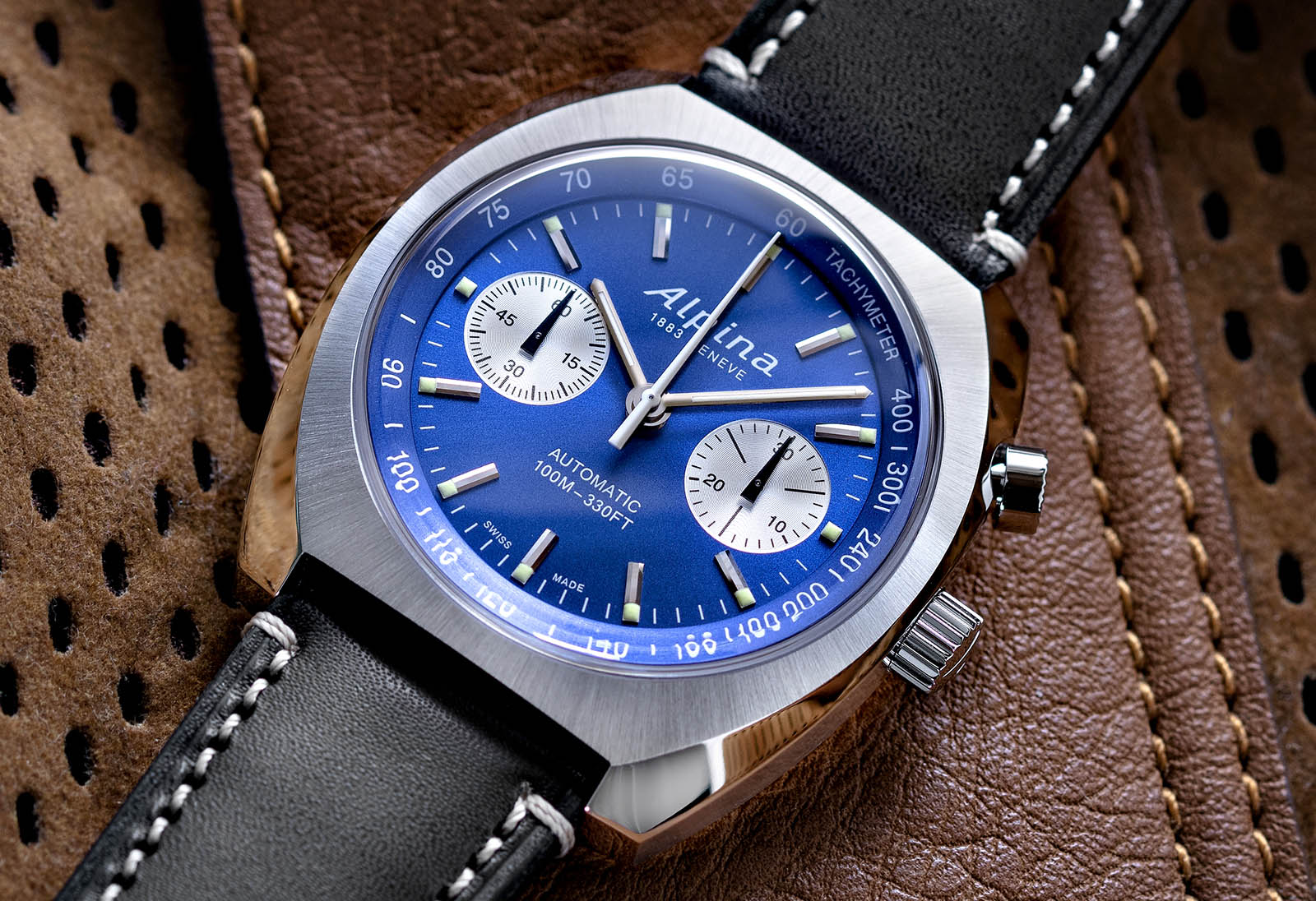 Measuring 42mm by 40.7mm, the Startimer Pilot Heritage Chronograph features a cushion case with the chronograph pusher located at two o’clock. Like all cushion-cased watches of the 1970s, it has a radially brushed top surface and case band that are separated by a wide polished bevel, which enhances the shape of the case. 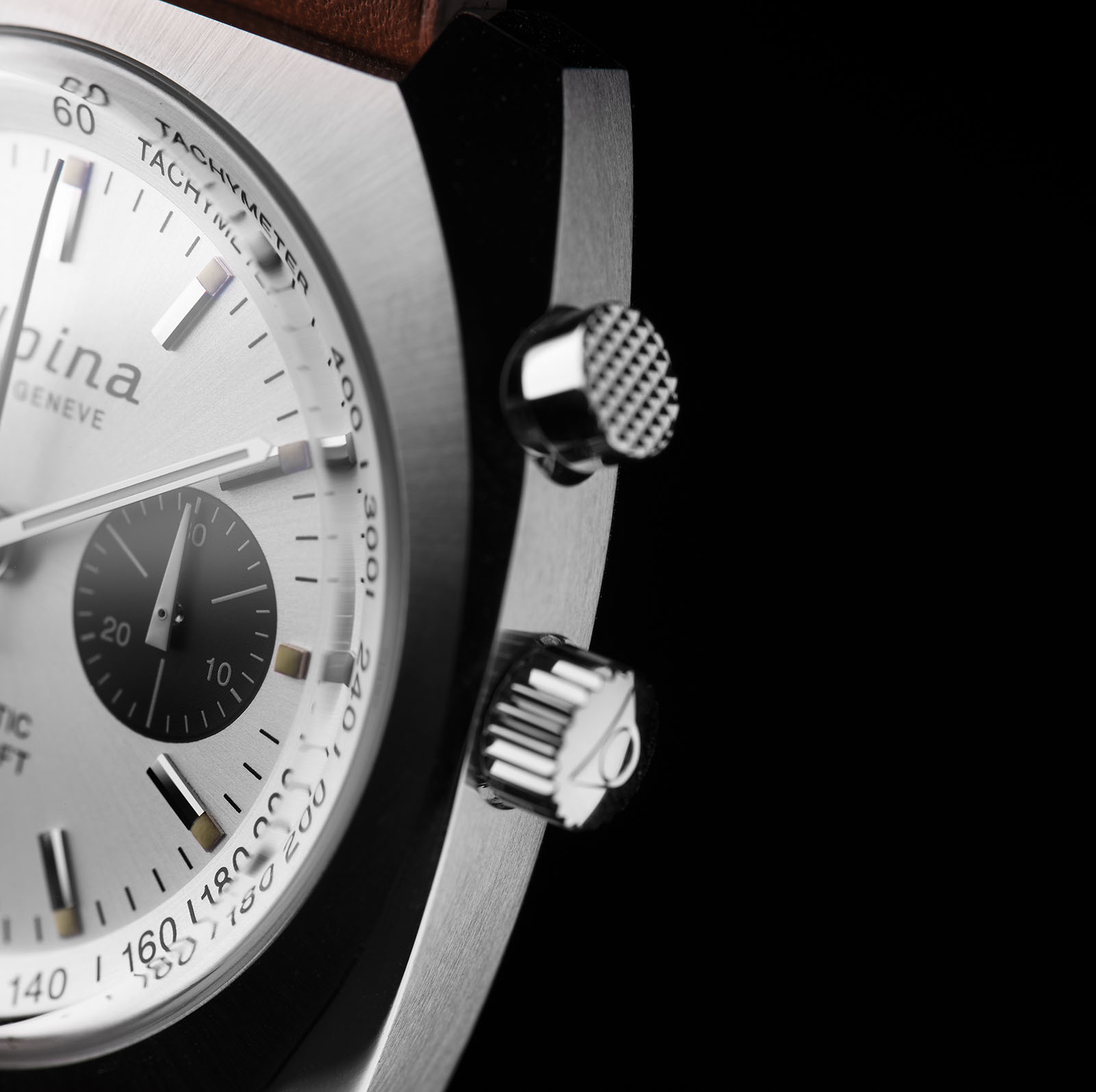 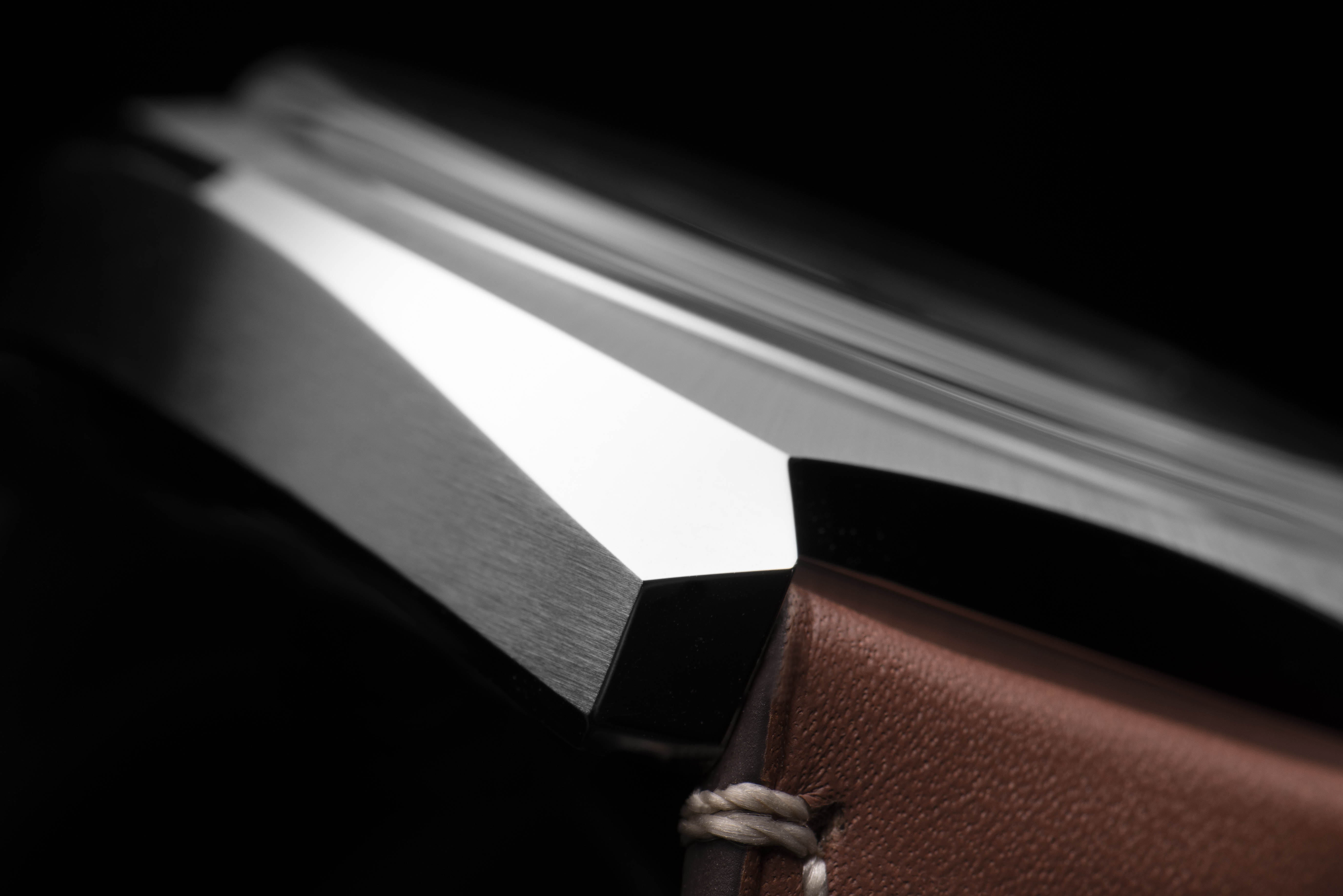 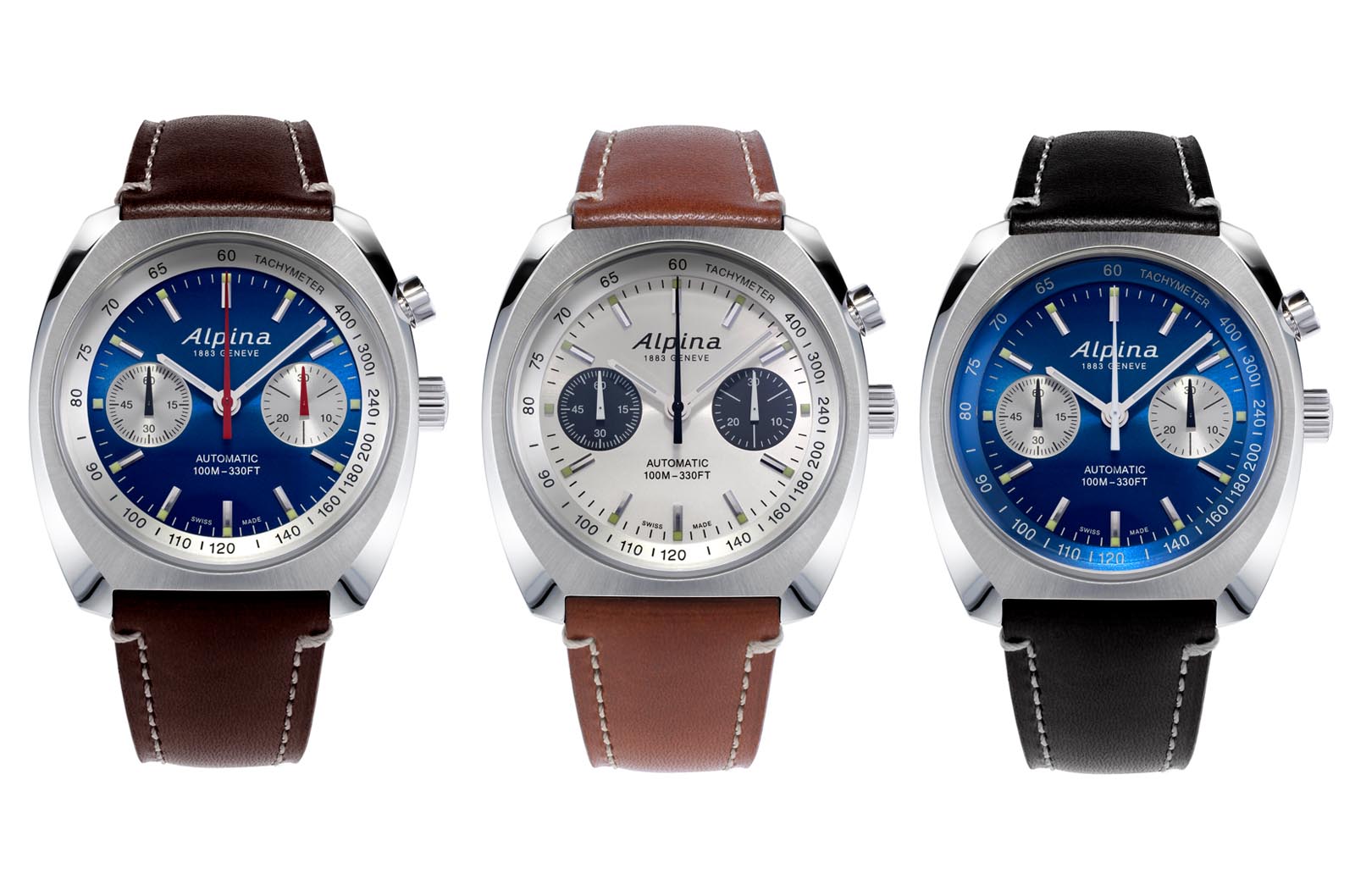 The bi-compax layout is thanks to the Caliber AL-727, which is once again a Valjoux 7750 tweaked La Joux-Perret. It is without a date and has a extended power reserve of 55 hours, compared to 48 for the stock 7750.

The Startimer Pilot Heritage Chronograph is priced at €2,895. For more, visit Alpinawatches.com.

Modelled on a 1960s original, the Seastrong Diver Heritage is an appealing, historically faithful "Super Compressor" dive watch for well under US$2000.