A “new old stock” Rolex or Patek Philippe from the 1950s is a marvel. So this Jehan Cremsdorff pocket watch – which was made around 1650, making it almost 370 years old – is miraculous. So incredible is the Cremsdorff that for pocket watch collectors, the last time it was sold was a landmark event; the watch was the “Bao Dai” or “Paul Newman” or Grandmaster Chime “Only Watch” of the 1980s.

Part of the epic collection of pocket watches owned by a late German billionaire, which also includes the George Daniels Space Traveller I, the Cremsdorff watch is an incredible object that has been mysteriously well preserved over the centuries, with only minimal restoration to the enamel.

Though little is known about him, Jehan Cremsdorff was a watchmaker active in Paris during the late 17th century. Its immensely elaborate enamel work indicates Cremsdorff probably made the watch for a royal or noble client; the identity of the original owner is lost to time, but the watch came from Sweden when it was first sold publicly. 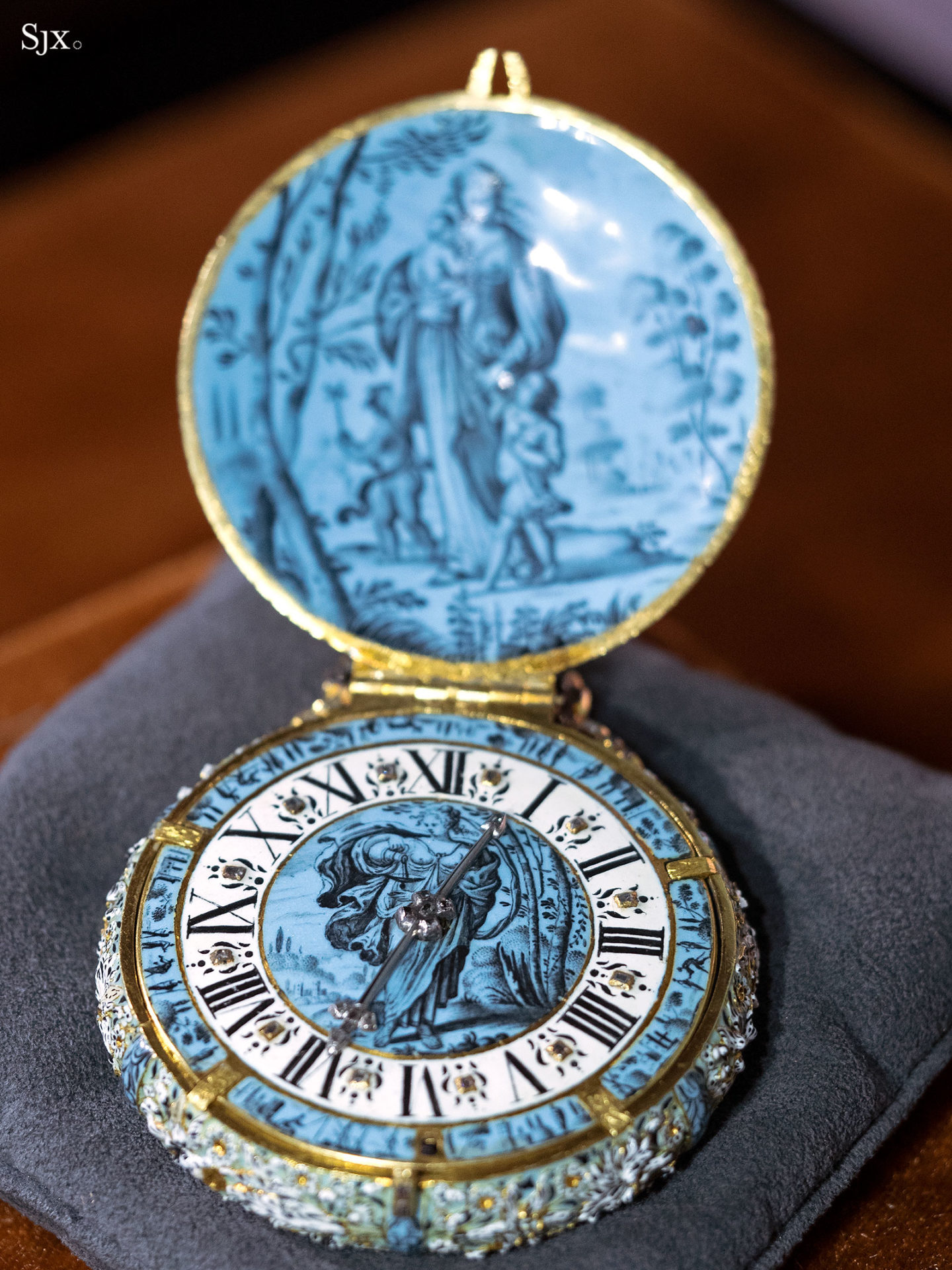 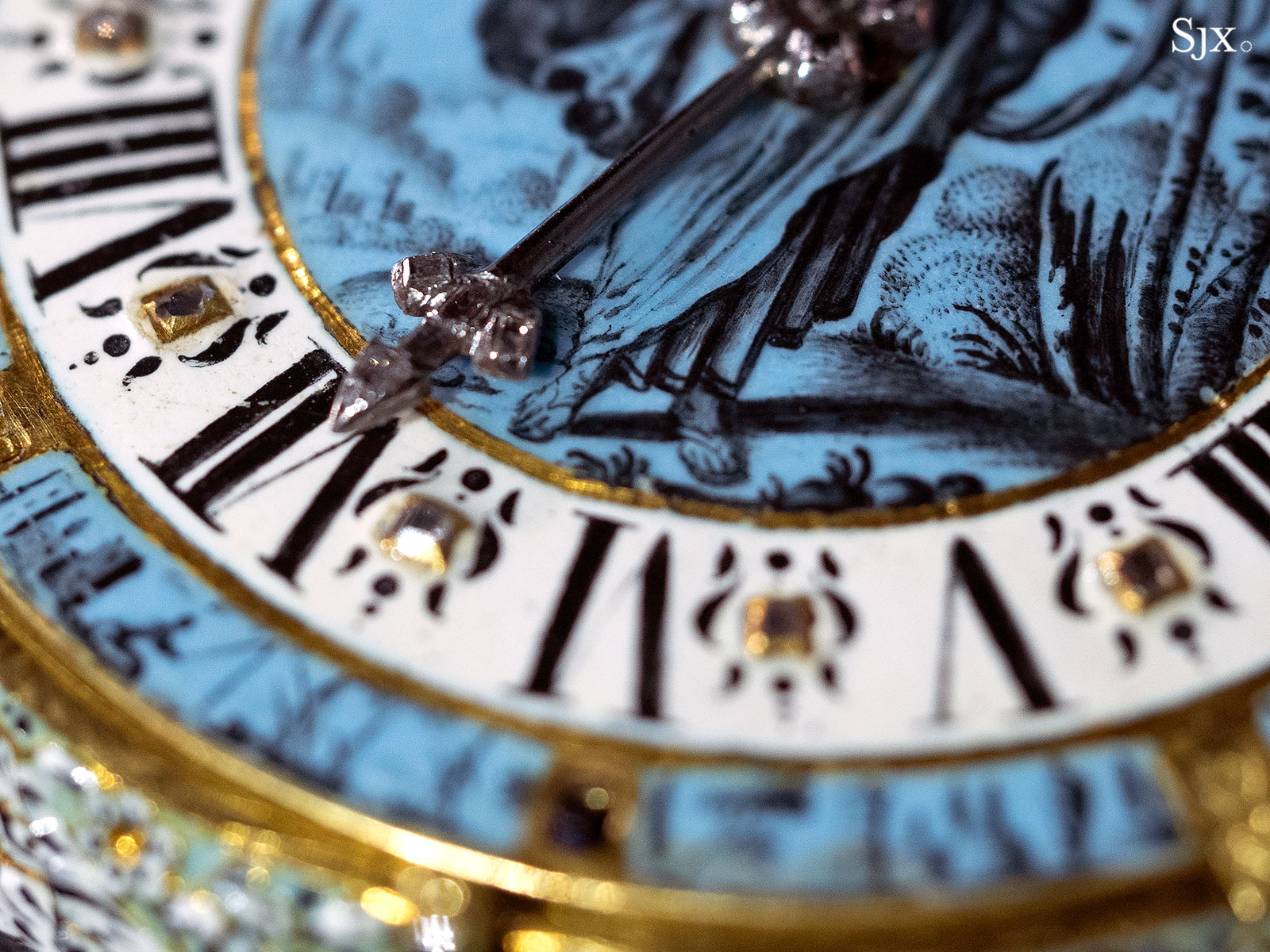 Made of thin sheets of gold, the case is entirely enamelled, inside and out, an artistic accomplishment that was done by a now unknown Parisian enameller.

The outer case is decorated with champleve and relief enamel, forming a remarkably intricate and vivid flower motif. And for good measure the outer case is also set with diamonds on both sides. 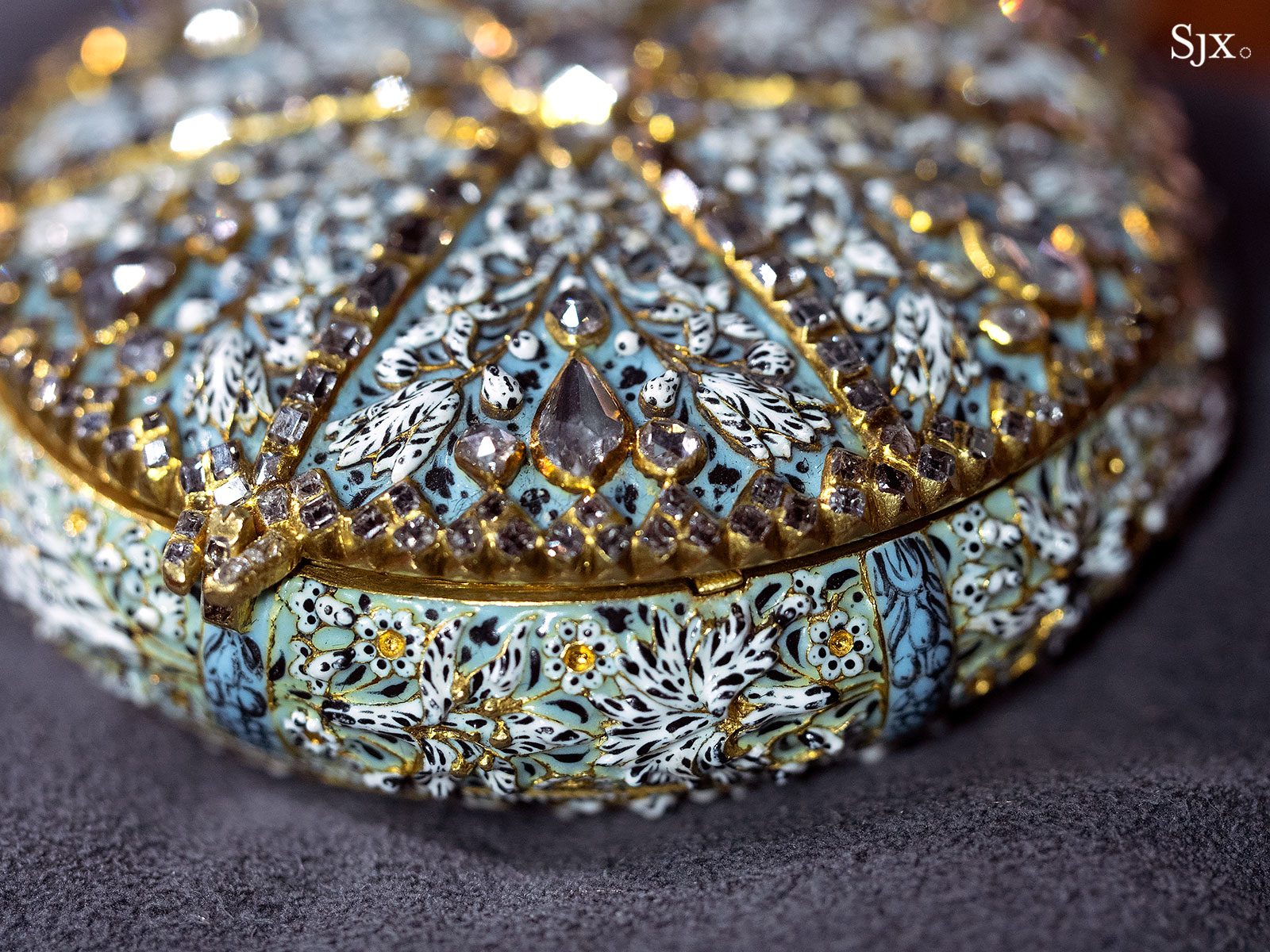 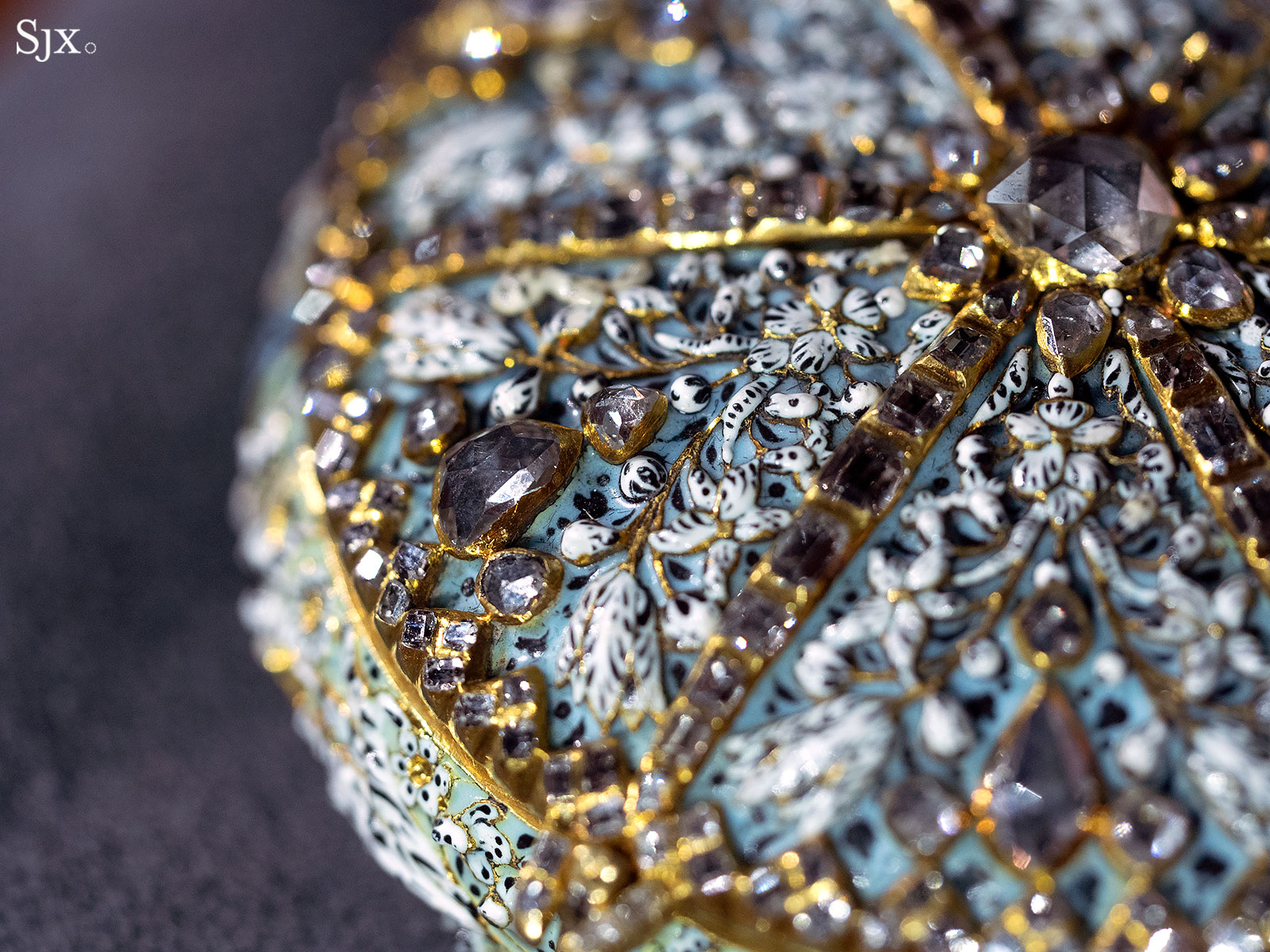 The inside faces of the case are finished in a brilliant turquoise enamel that’s been painted by hand, depicting motifs based on woodblock prints by Abraham Bosse, a 17th century Parisian artist. 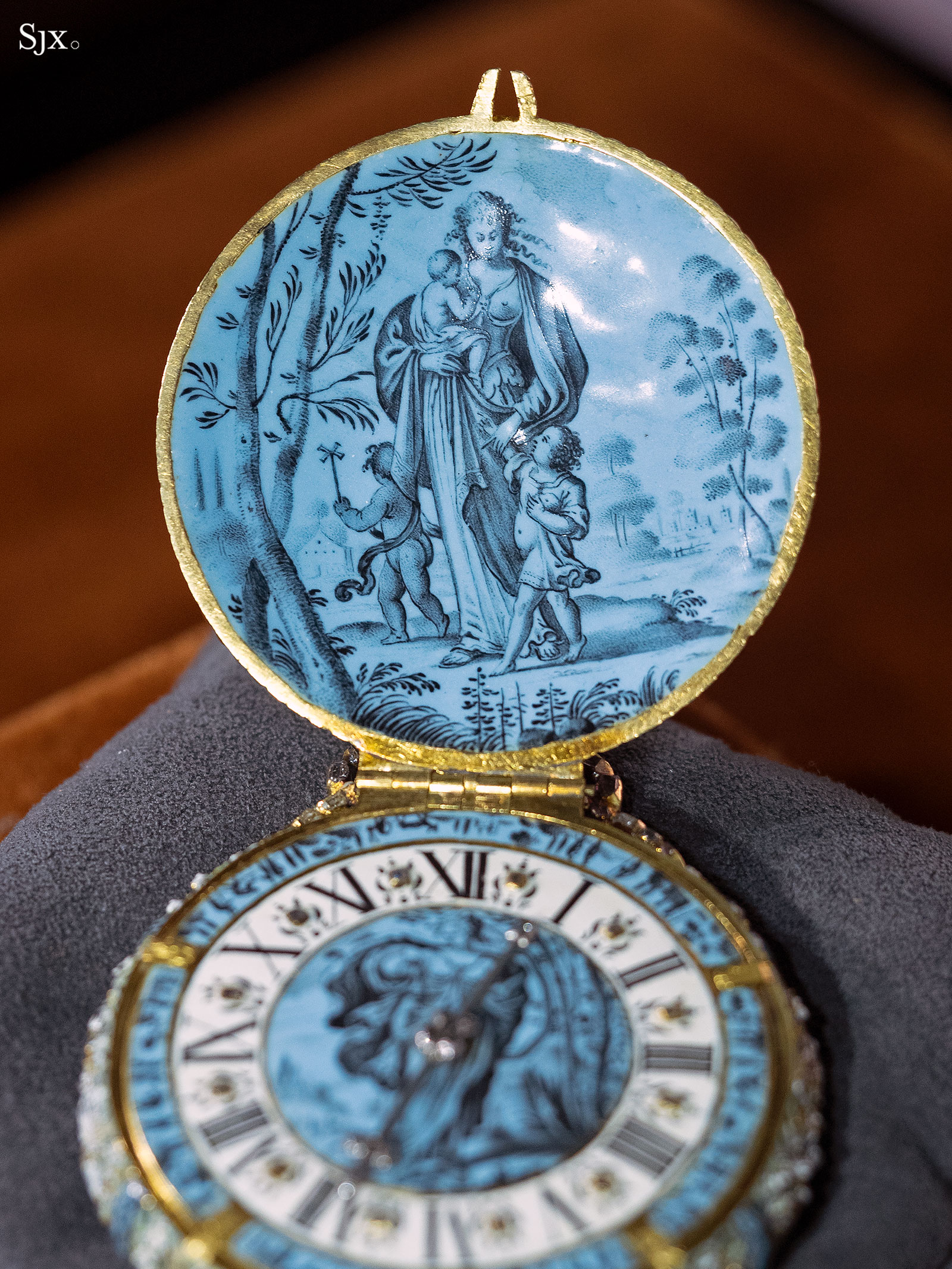 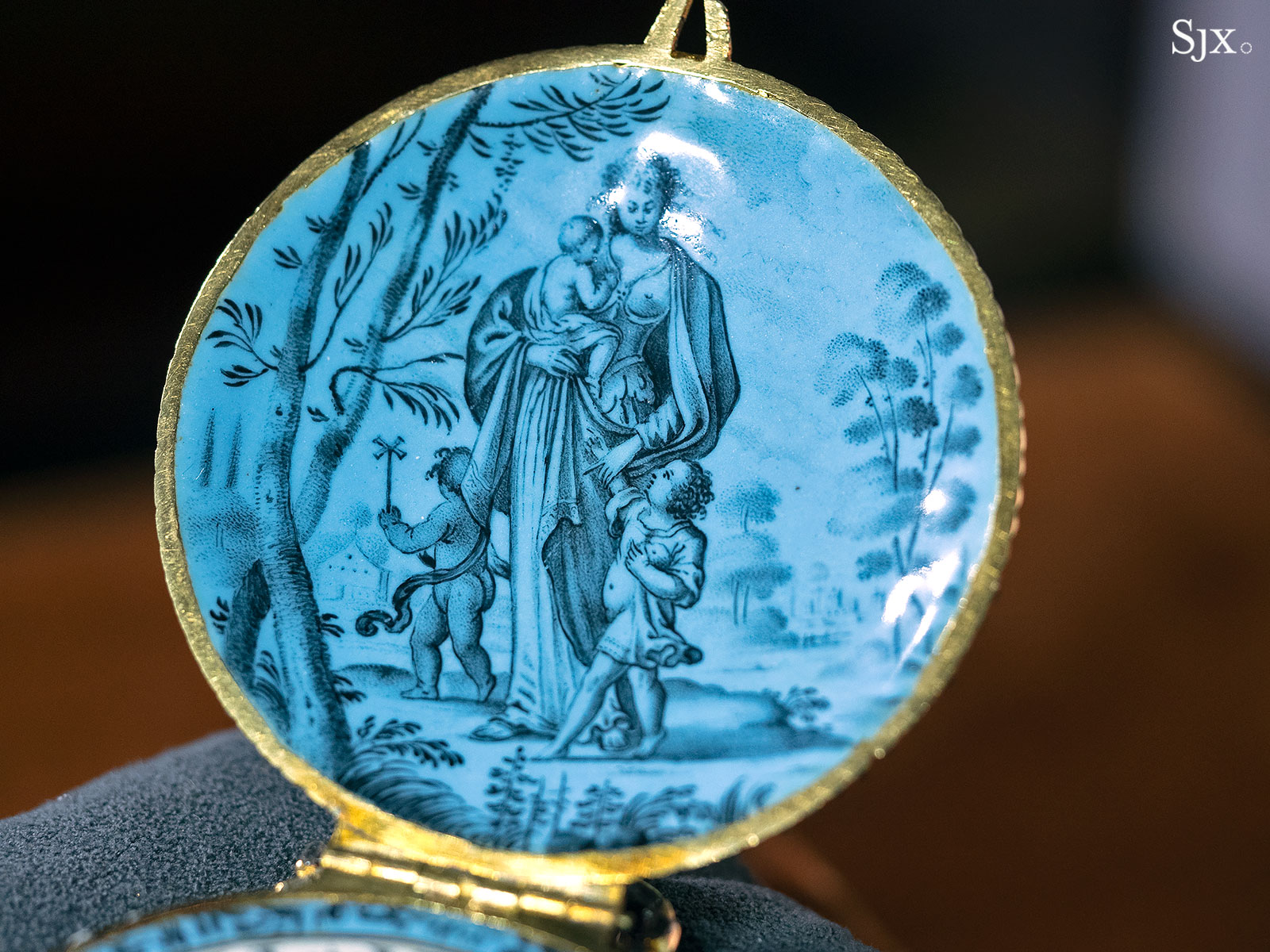 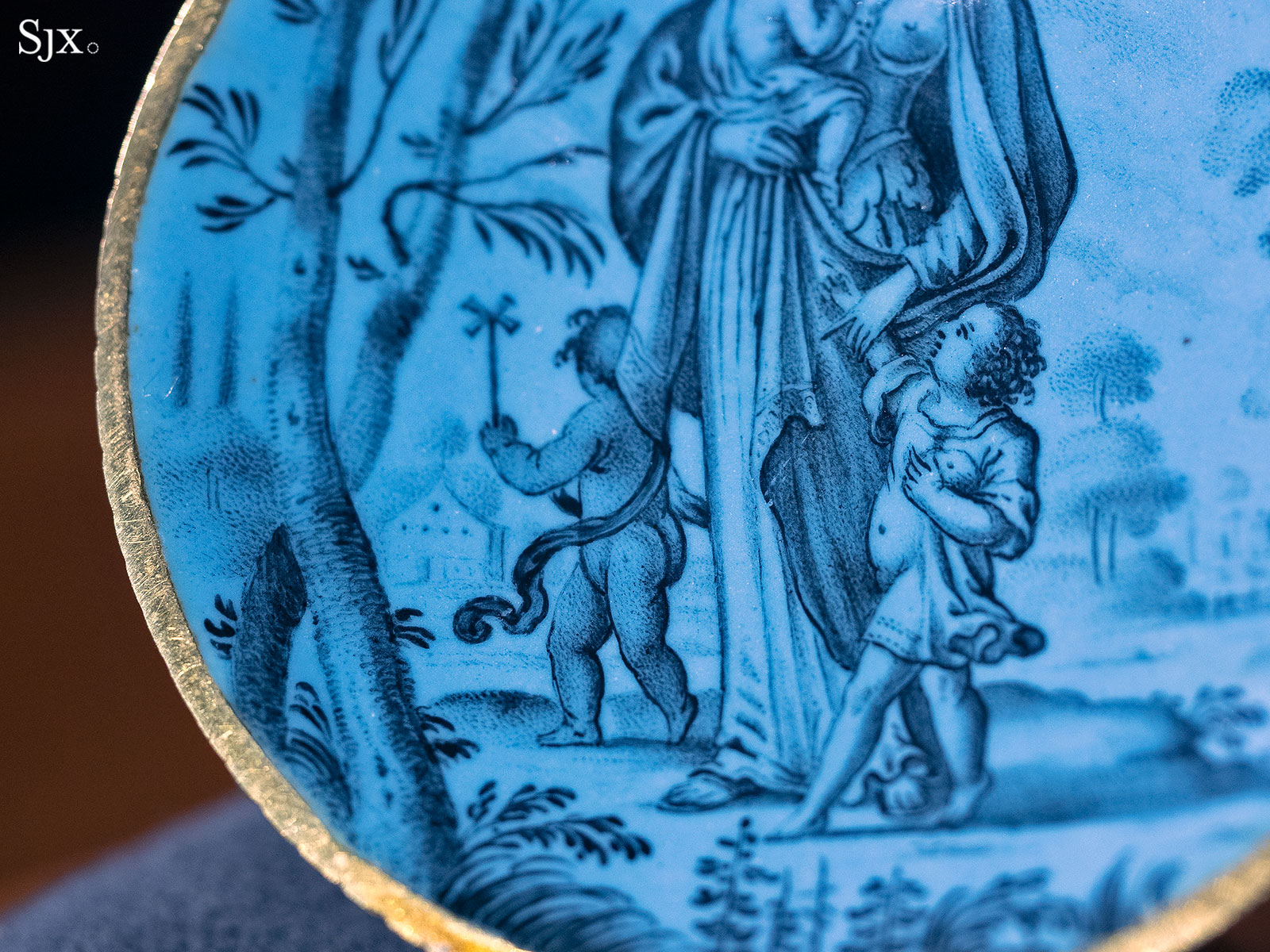 The Cremsdorff watch is so elaborate, and large – the case is 76mm in diameter – and technically rudimentary, that it does not seem like a timekeeper, at least in any modern sense. 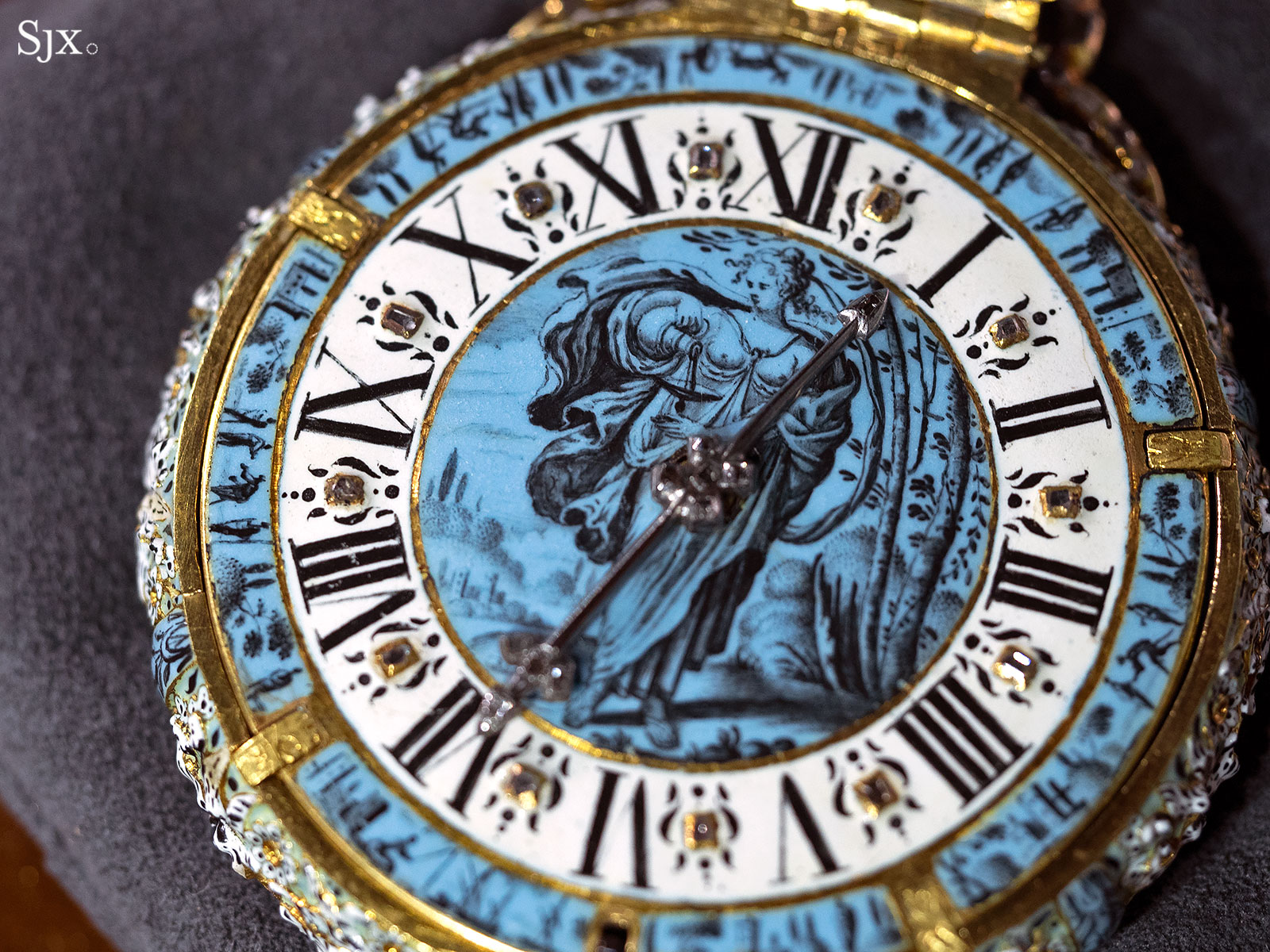 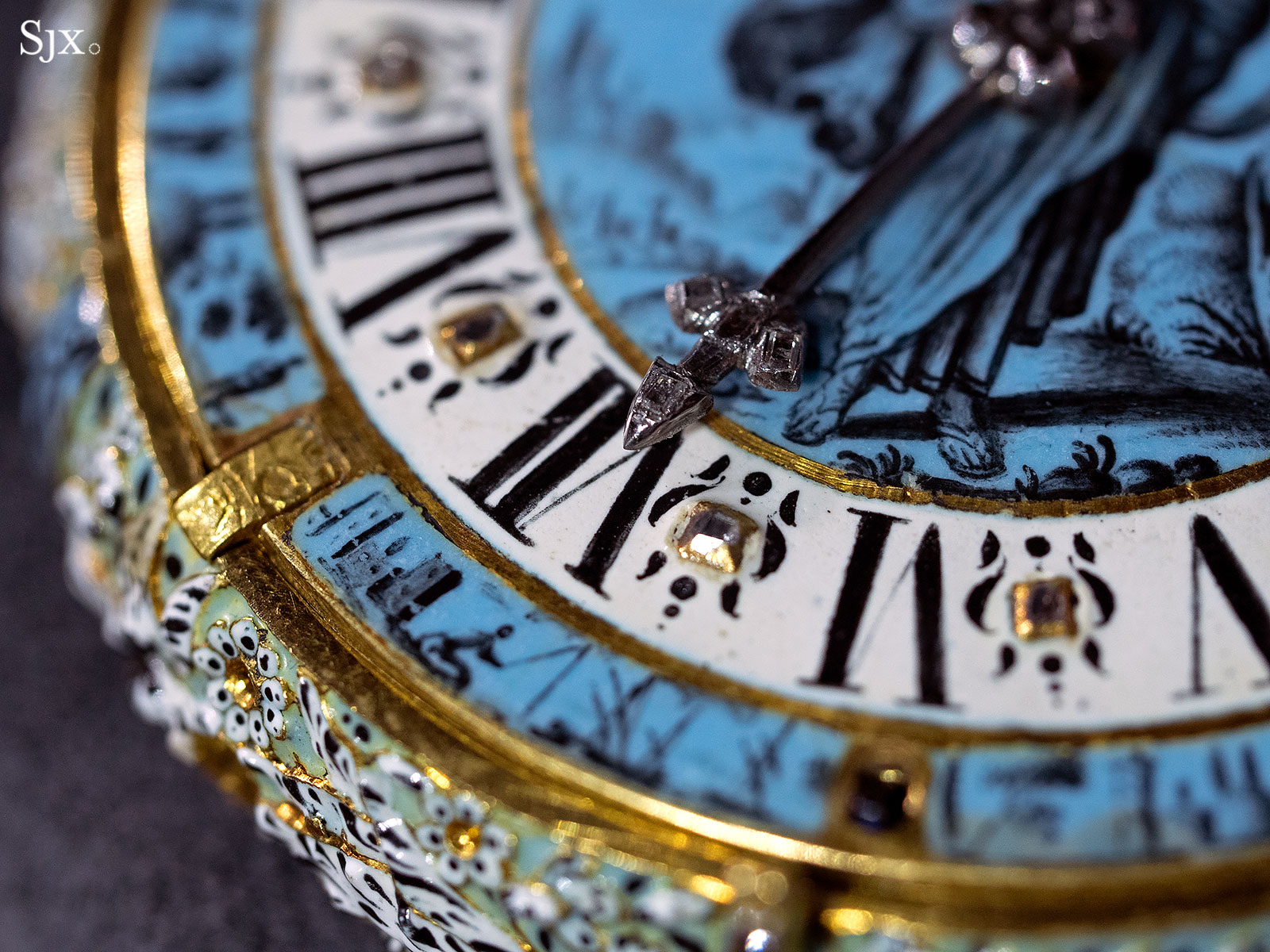 Opening the watch reveals the full plate movement with a verge escapement, which was invented in the 13th century.

Though primitive in comparison to modern day watches, 17th century timepieces with such escapements could probably keep time to within a half hour a day, an acceptable performance all things considered. But the watch is a significant cultural object, being an important example of early human endeavours in timekeeping. It is one of the best preserved 17th century timepieces anywhere in the world, and also one of the most elaborately decorated.

In fact, the only comparable watches are found in major museums, like the Goullons watch in the Metropolitan Museum of Art, or royal collections, the watch made for Queen Christina that sits in Stockholm’s Royal Palace being an example.

The last time the Cremsdorff came to market, which was at Christie’s Geneva in 1986, it sold for a staggering 1.87m Swiss francs, or about US$1.00m at the prevailing exchange rate. The watch was purchased by the wife of the late, current owner, who acquired it as a gift for her husband. To put the sum in context, that would have purchased dozens of Patek Philippe 2499s at the time.