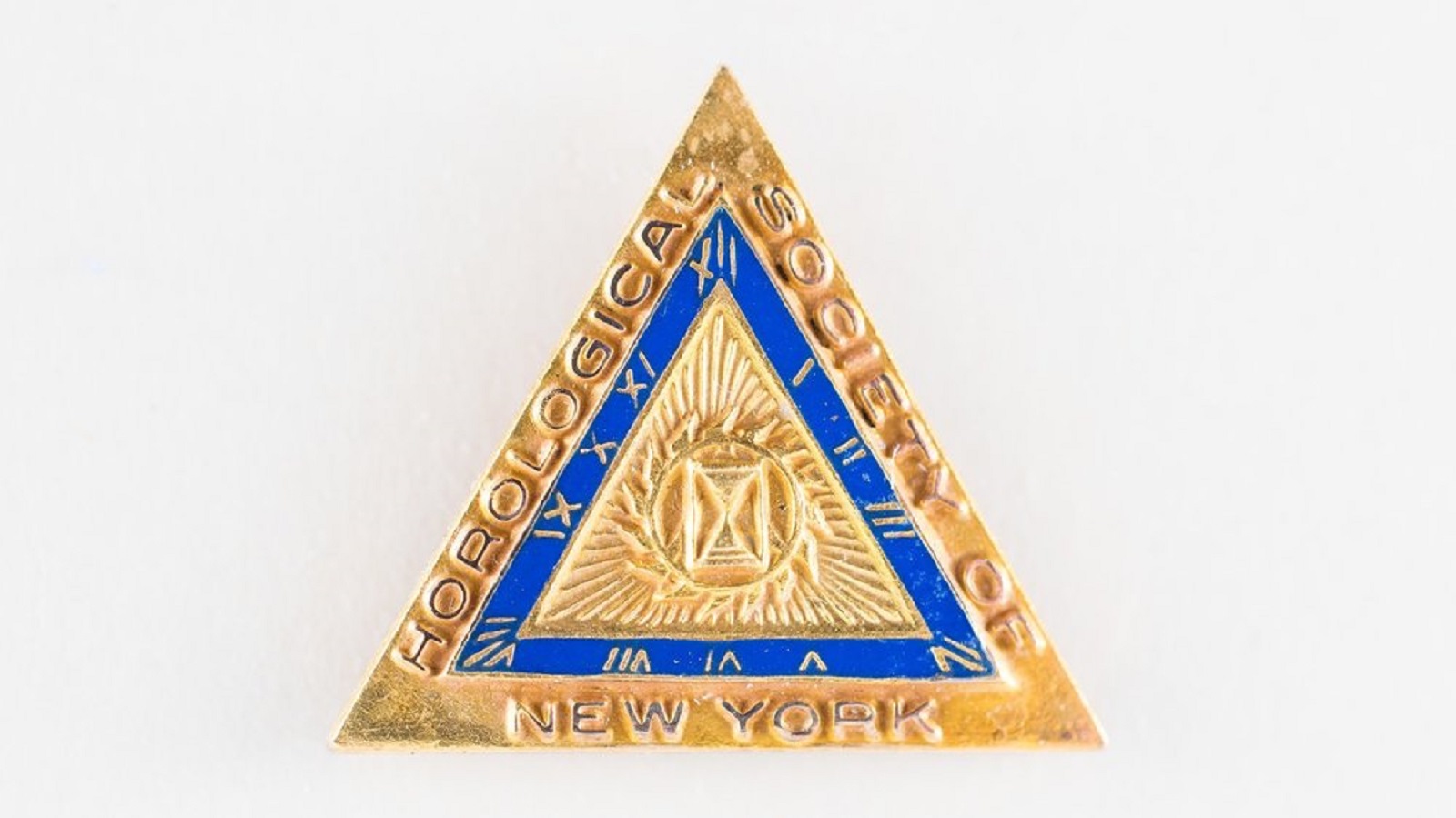 A nonprofit that promotes watchmaking education, the Horological Society of New York (HSNY) is the oldest watchmaking guild in America. Now 153 years old, the HSNY will soon host its annual gala that will include a charity auction to raise money for scholarships to fund watchmaking students.

The Henry B. Fried scholarship was inaugurated in 2017, with each recipient getting US$10,000 to fund study at full-time watchmaking schools in the United States. Several scholarships will be handed out during the annual gala. 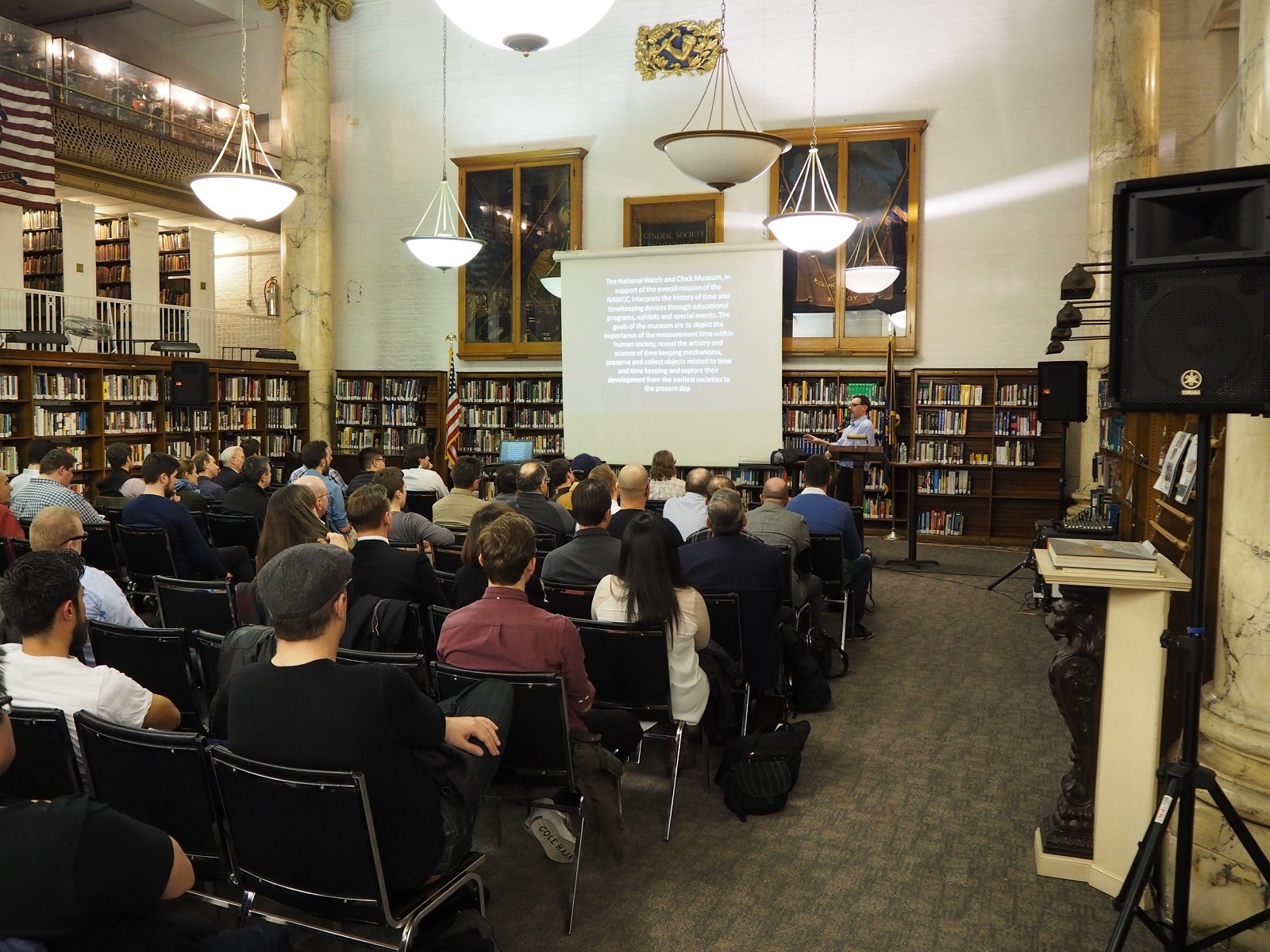 Helping to fund the scholarships and the HSNY is the live auction that takes place during the gala. Conducted by HSNY sponsor Christie’s, the auction will see a diverse line-up of horological experiences and memorabilia go under the hammer.

The items in the catalogue include “new old stock” HSNY lapel pins from 1930 (pictured above), a trip to Audemars Piguet in Le Brassus, and a watchmaking class conducted by Francois-Paul Journe himself.

The gala takes place on the evening of April 17, 2019, at the Manhattan Penthouse on Fifth Avenue.

Tickets to the gala cost US$200 for general admission, and US$1500 for a table for 10. For more information and ticket reservations, visit the Horological Society of New York.