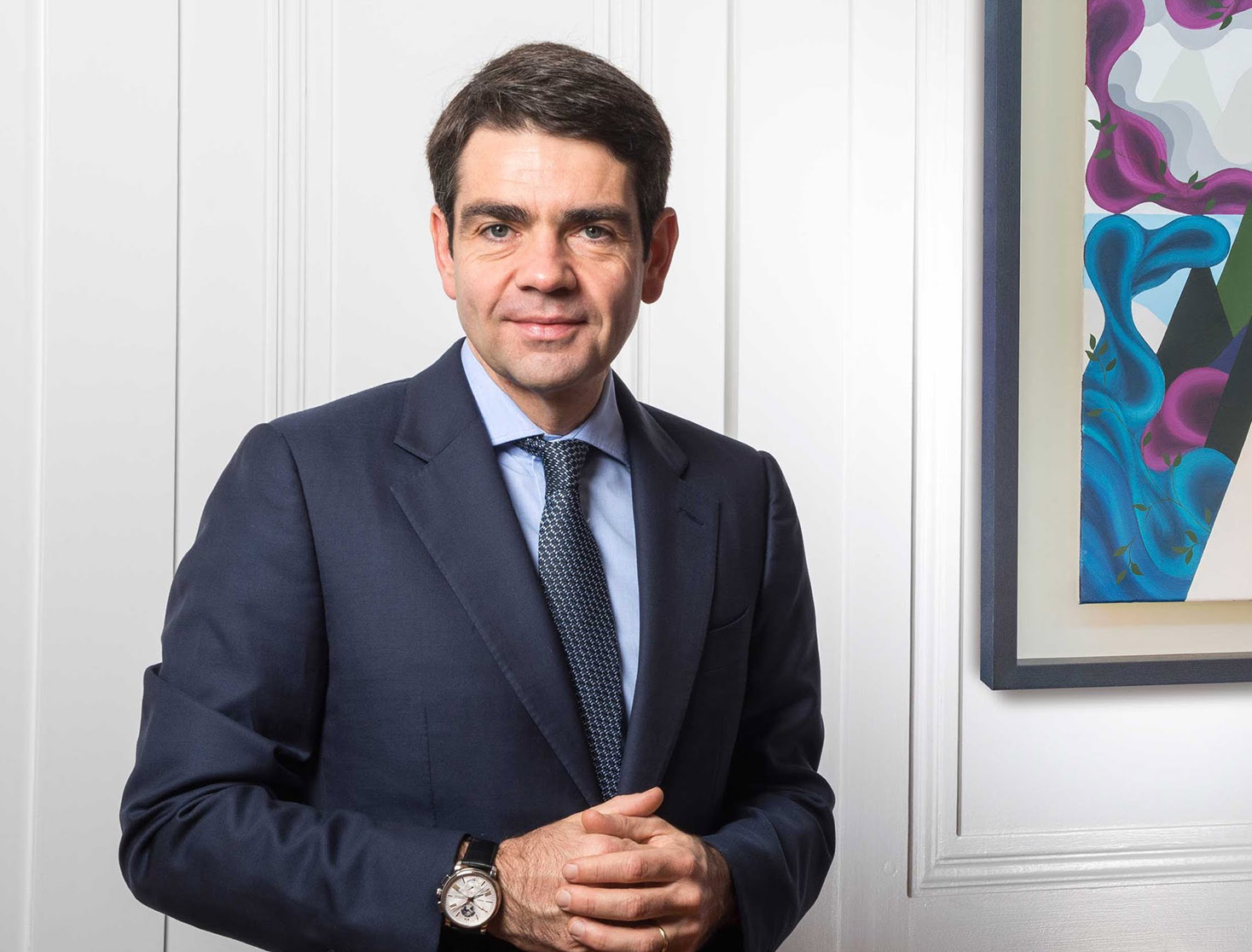 Jerome Lambert, previously the Chief Operating Officer of Richemont has just been appointed Chief Executive of the group, effectively immediately.

Mr Lambert’s promotion comes alongside a 25% rise in group sales (at constant exchange rates) for the five months to end August 2018, continuing a strong recovery in the luxury watch business.

The rise in revenue was driven by growth across regions, as well as the strong performance of Richemont’s recently acquired online retail channels, luxury emporium Yoox Net-A-Porter and preowned watch merchant Watchfinder. Together the two sold €708m worth of goods for the period, the first time Richemont is reporting online sales separately.

Richemont’s controlling shareholder and chairman, Johann Rupert, caused a stir by abolishing the top job at the Swiss luxury goods group a year and a half ago during a sweeping management revamp, a consequence of a pronounced slowdown in business. Each chief of the group’s 18 brands instead reported directly to the board of directors. During the last management shakeup, Mr Lambert and erstwhile rival Georges Kern were tipped as potential candidates for the chief executive job, but Mr Kern left to lead Breitling, after being recruited by its private equity owners.

Emmanuel Perrin was then promoted to the newly created post of head of distribution, leading to talk he would eventually assume the chief executive role given he had spent his entire career at Richemont, as well as being the nephew of the still-influential former Cartier president Alain Dominique Perrin. With Mr Lambert’s promotion, Mr Perrin remains in charge of the group’s watchmaking brands.

Ultimately, the wisdom behind the appointment of Mr Lambert is self evident. The 22-year Richemont veteran served as chief executive of Jaeger-LeCoultre for 11 years and then the boss of Montblanc for four years, prior to taking up the role of group chief operating officer last year.

“Jerome’s new role sees him taking responsibility for the Group’s future growth at a time when consumer habits are changing significantly,” Johann Rupert said in a statement. “As we position the Group to meet these challenges, he will lead the development of strategic plans reflecting the long-term objectives and priorities established by the Board.”

Intriguingly, the announcement also stated Mr Lambert would work as “first amongst equals” with the chief executives of jewellers Cartier and Van Cleef & Arpels as well as group finance chief, Burkhart Grund, “to ensure a coherent approach to achieving our common goals while respecting the individuality of our Maisons.”