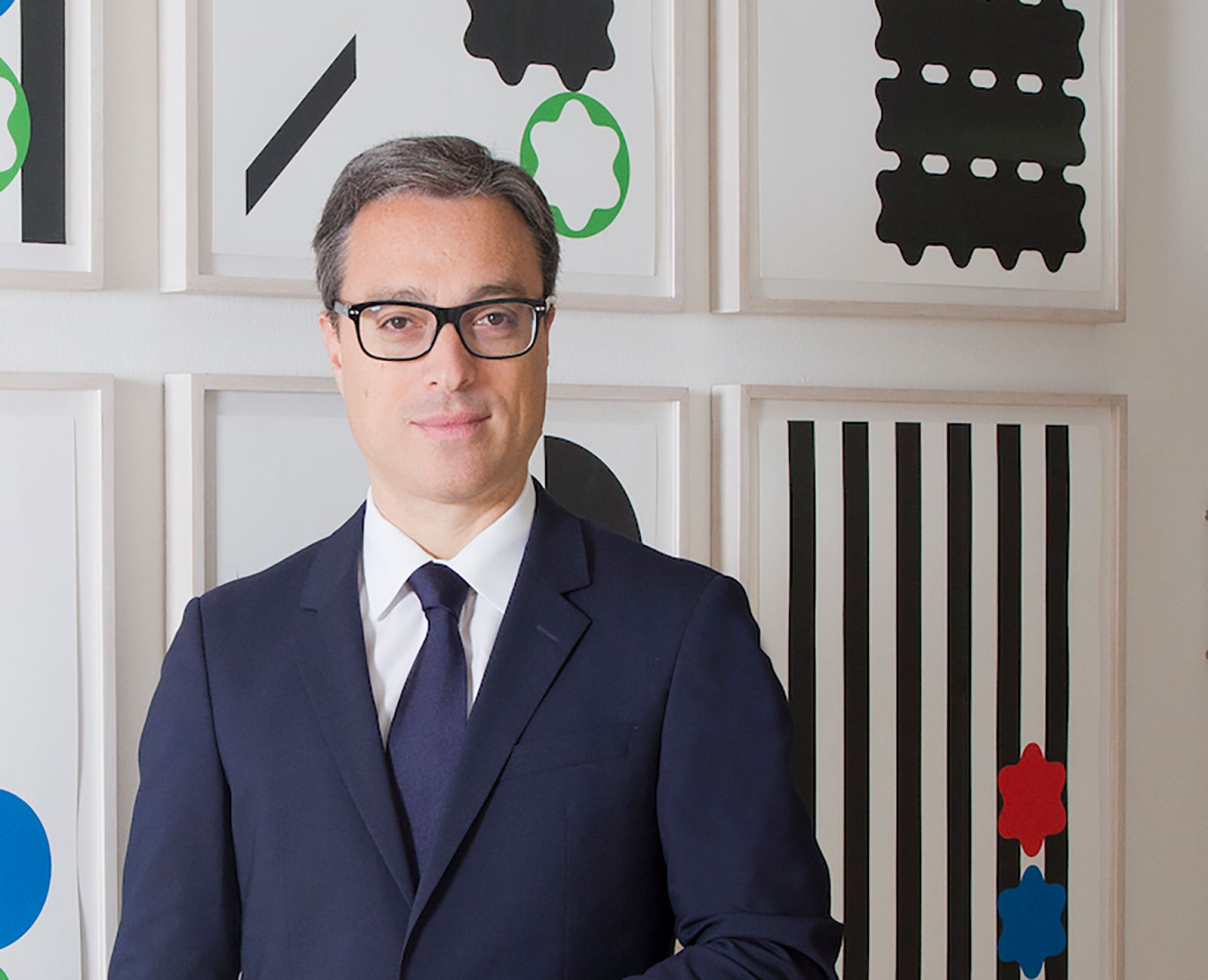 Running Montblanc, a company with several balls in the air across different segments, requires a versatile set of managerial talents. Despite its origins as a pen maker, Montblanc is now the most diversified of the brands belonging to Richemont, the Swiss luxury group that also owns names like Cartier and IWC. A third of Montblanc’s turnover comes from selling watches – mostly of the affordable-luxury type but also top of the line timepieces badged Minerva –  but it also sells leather goods and jewellery.

The man in charge of all of that – which makes Montblanc the third largest brand in Richemont’s stable, with sales of about US$1 billion – is Nicolas Baretzki, Born in Paris to a family with roots in the watch and jewellery trade, Mr Baretzki started his career as an accountant at one of the Big Four but left after a year for the business of luxury. Mr Baretzki joined Cartier in Singapore and spent eight years rising through the ranks of the jeweller, a traditional training ground for future chief executives at Richemont. But it was during his subsequent 15 years at Jaeger-LeCoultre where he really made his mark, as a key lieutenant to then chief executive Jerome Lambert.

When Mr Lambert left for Montblanc, tasked with turning around the enterprise, Mr Baretzki was a crucial member of the new team. And last year Mr Baretzki took the top job, just as Montblanc is establishing a new identity for itself. The new Montblanc positions itself as young, cosmopolitan, and stylishly European, while keeping a careful eye on affordability, with the recently launched 1858 watch line a case in point.

We caught up with Mr Baretzki when he was in Singapore recently. Here’s the condensed interview.