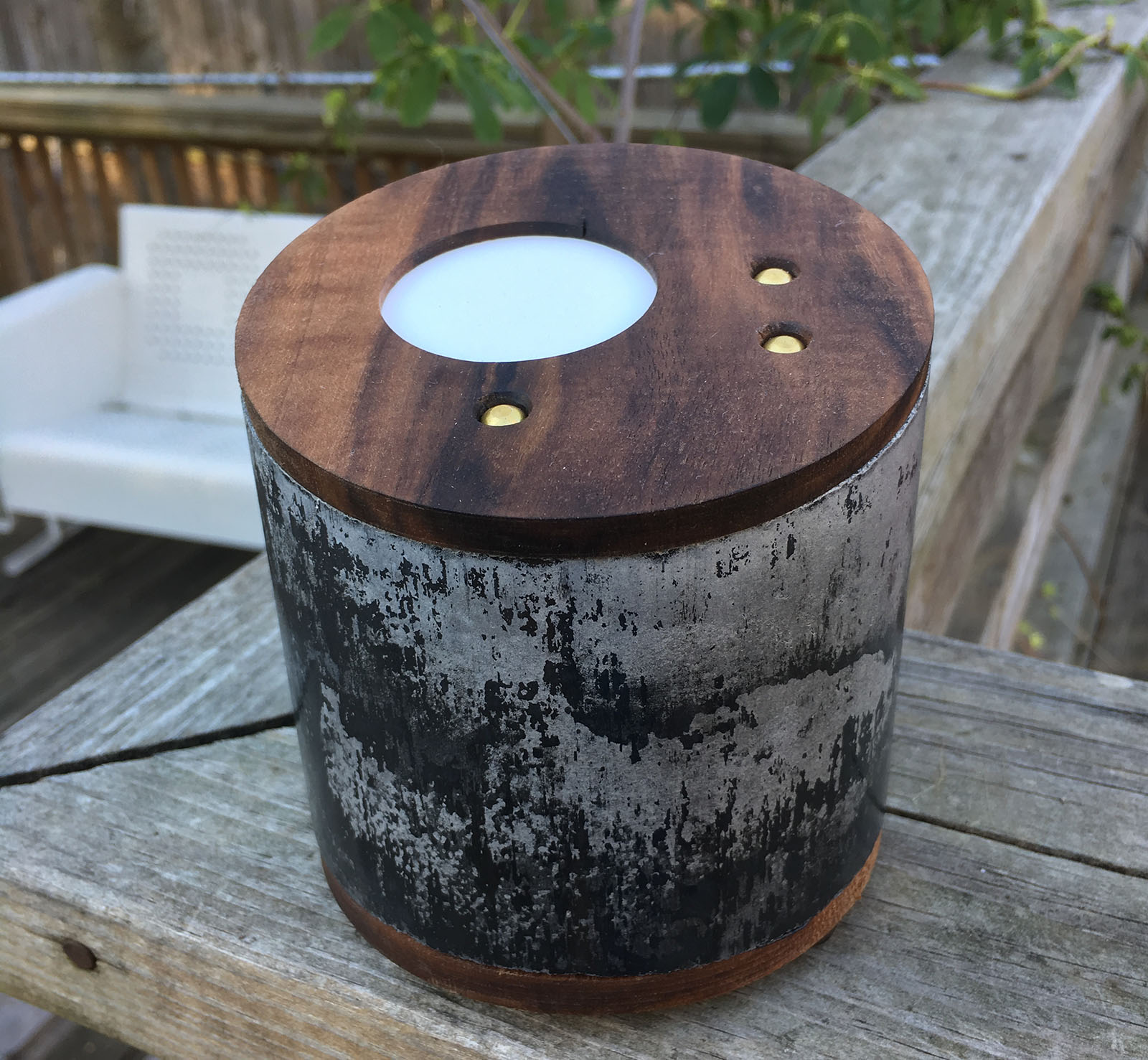 A Memphis-based artist, Douglas Repetto’s work has long involved sound and motion. Formerly a faculty member at Columbia University’s school of music, Mr Repetto’s creations includes the intriguing Sineclock, an electronic device that is as much a timekeeper as an art installation. Think of it as a really, really avant-garde grande et petite sonnerie.

Sineclock is premised on the abstract underpinning that time is a perceptual experience which can be determined, however imprecisely, through environmental markers such as sound.

The Sineclock is an artfully imprecise timekeeper; it uses three sets of tones that indicate the seconds, minutes and hours. The frequency of the tones vary throughout the period of time in a consistent manner, allowing one to tell the time approximately.

Take the seconds tone for example: at the start of a minute, the seconds tone is static, and goes towards a wobbly tone at the 30 second mark, before becoming static again at the top of the minute.

The seconds is the easiest to decipher while the minutes and hours certainly takes some getting used to, but that’s ultimately the point of this timepiece – to interpret time through ambient patterns. Mr Repetto has also published a six-minute video explaining Sineclock, with the time telling starting at 2:42.

Sineclock’s physical form is simpler than its concept. Hand cast in concrete, the Sineclock takes the shape of a cylinder, with a lid made of walnut wood. It operates with a straightforward interface: a dial that displays the time along with three brass touch controls. It needs to be plugged into a USB power source – a powered USB hub or a good phone charger. Once it’s plugged in, the dial display lights up and time can easily be set via the touch control right below the display. It’s adjusted by simply dragging the light as you would set the hour hand of an analog clock. The volume is adjusted via the other two touch buttons on the right of the display. The display lights up in yellow during the day and turns blue at night. The Sineclock is a limited edition of 100 and priced at US$314.16. It’s available direct from its maker.