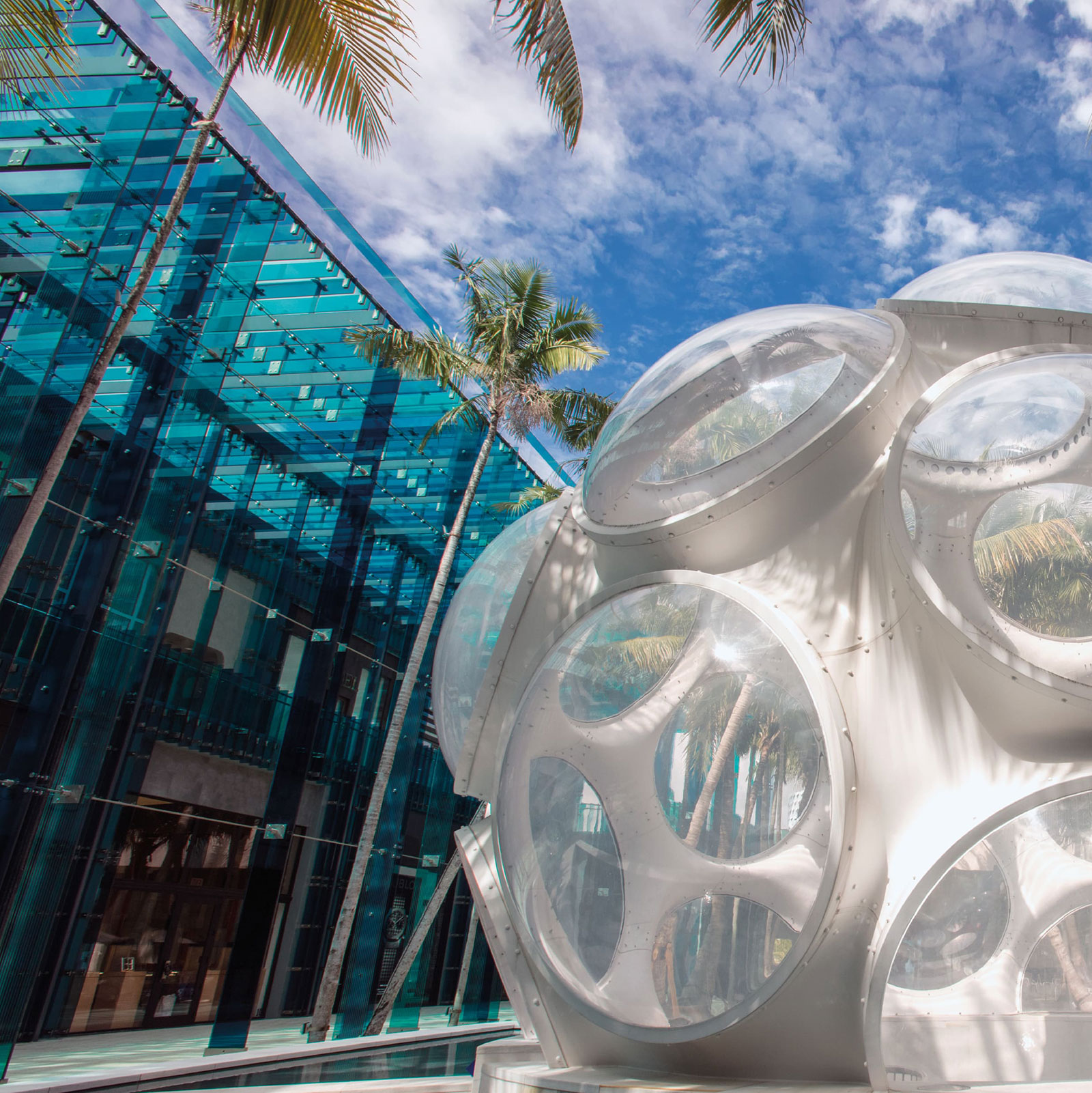 Originally conceived as a consumer-oriented watch fair to capitalise on the thriving demand for high-end watches in China and Hong Kong, Watches&Wonders (W&W) took place annually from 2014 to 2016. And then it was unsurprisingly postponed, and then cancelled altogether, after growth in demand for pricey timepieces came to an abrupt halt in the wake of the anti-corruption campaign in China.

So the band of luxury watchmakers at W&W are blowin’ in the wind as Joan Baez might sing, and going where the trade winds take them.

Now the event has been resurrected on the other side of the world as Watches & Wonders Miami (WWM), taking place in from February 16 to 19, 2018. America is regarded by many brands as a vast market with plenty of potential, and Miami has long the destination for wealthy Latin Americans to splurge. So the American city play host to 21 brands at Miami Design District, a fashionable 18 square blocks dedicated to shopping and art.

Fifteen of the exhibiting brands already have boutiques at the district, with the remaining marques, primarily independent watchmakers, will set up pop-up stores for the event.

Past W&W in Hong Kong were essentially scaled down versions of SIHH, the annual Geneva trade fair dominated by Swiss group Richemont, owner of brands like Cartier, A. Lange & Söhne and IWC.

In contrast, the Miami event will be far more inclusive. The fair will include independent watchmakers like F.P. Journe and Romain Gauthier, as well as brands from Richemont’s rival luxury conglomerate, LVMH, represented by Louis Vuitton, Bulgari, Hublot and TAG Heuer. While the location and exhibitors have changed, the goings-on at the event will remain similar. The four days will include exhibitions, cocktails and seminars, with most of the happenings open to the public. And because the fair takes place less than a month after SIHH 2018, it will be the first time the public can view the year’s new launches that just made their debut at the Geneva fair.

With luxury watchmakers heading headlong into the e-commerce, the anchor media platform for the event will be Hodinkee, the New York-based watch blog that has unparalleled influence amongst watch brands.

W&W Miami will be happening concurrently with Miami Design District Concours, a classic and sports car show, and also the Miami Yacht Show – the weekend will offer plutocrats everything, large and small.