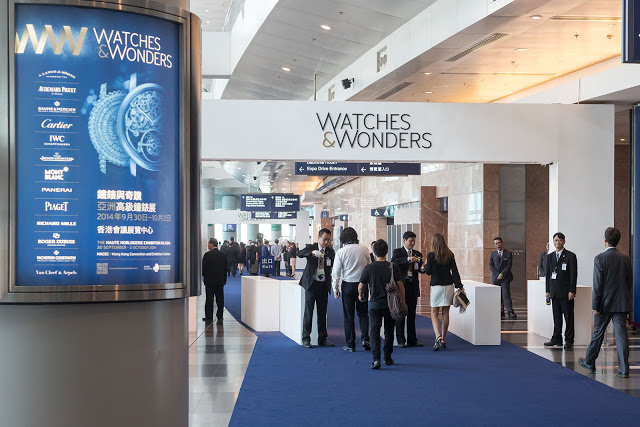 Watches&Wonders, the annual luxury watch fair in Hong Kong, will now become a biennial event, with the next one happening in September 2017. At Watches&Wonders 2015 there was much speculation if the event would happen again, given the sliding demand in for fine watches in Hong Kong and China. Conceived before the slowdown began, Watches&Wonders first happened in 2013, intended as a consumer focused exposition of the latest timepieces from brands of the Richemont Group, owner of Cartier, Jaeger-LeCoultre and IWC. Watches&Wonders’ appeal was its proximity to the consumer, as opposed to the SIHH trade fair in wintry Switzerland. It was obvious at there were both advocates and opponents of the idea within the powers that be at Richemont, the prime mover behind the event dubbed “mini-SIHH”. And it appears the result is a compromise, with the next Watches&Wonders taking place on September 27 to 30, 2017 in Hong Kong, becoming a biennial event.

Other ideas being tossed about include staging a similar event elsewhere in Asia, perhaps Singapore.