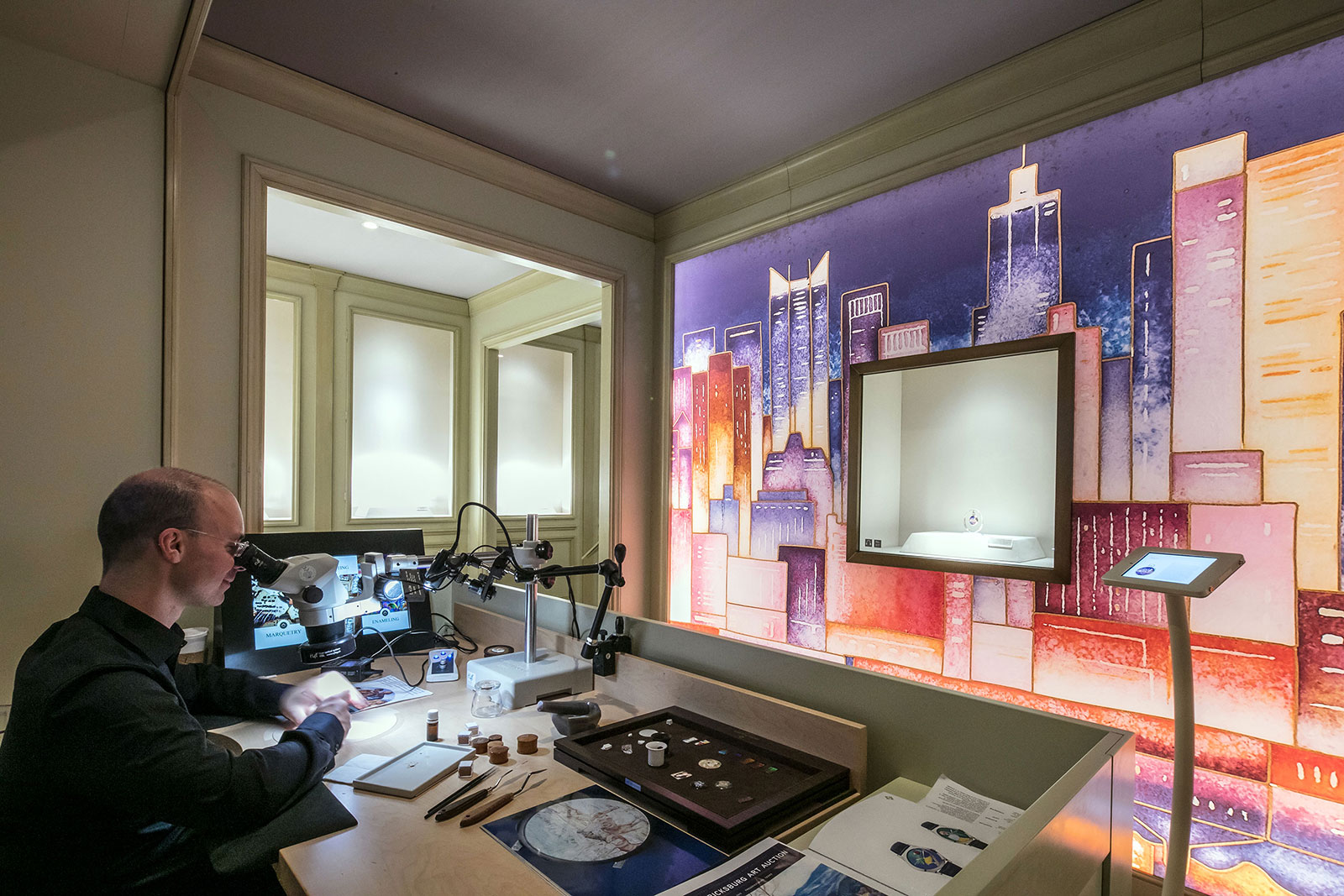 Having been the subject of rumour for some months, the new is now official: the next Patek Philippe Grand Exhibition will take place in Singapore, the Asian city that’s the watchmaker’s most important in South-East Asia (and also the location of the largest Patek Philippe boutique in the region).

Confirmed by Thierry Stern in an interview with Singapore newspaper The Straits Times, the 2019 event will be its first stop in Asia. The New York Grand Exhibition (pictured above and below) just closed its doors a couple of days ago, with London’s Saatchi Gallery having been the venue in 2015, the same year the Geneva watchmaker celebrated its 175th anniversary. Sandrine and Thierry Stern outside the New York Grand Exhibition

With the template for the Grand Exhibition having been well established, come 2019 expect an expansive exhibition of Patek Philippe timepieces vintage and modern, as well as a range of limited editions (ranging from wristwatches to Dome Clocks) created just for the event. The recent New York exhibition was accompanied by a slew of limited edition exclusive to the American market, including the flagship World Time Minute Repeater ref. 5531R. Also for the American market, the Calatrava Pilot ref. 5522A

Stay tuned for more on the Grand Exhibition 2019 as soon as information is available.