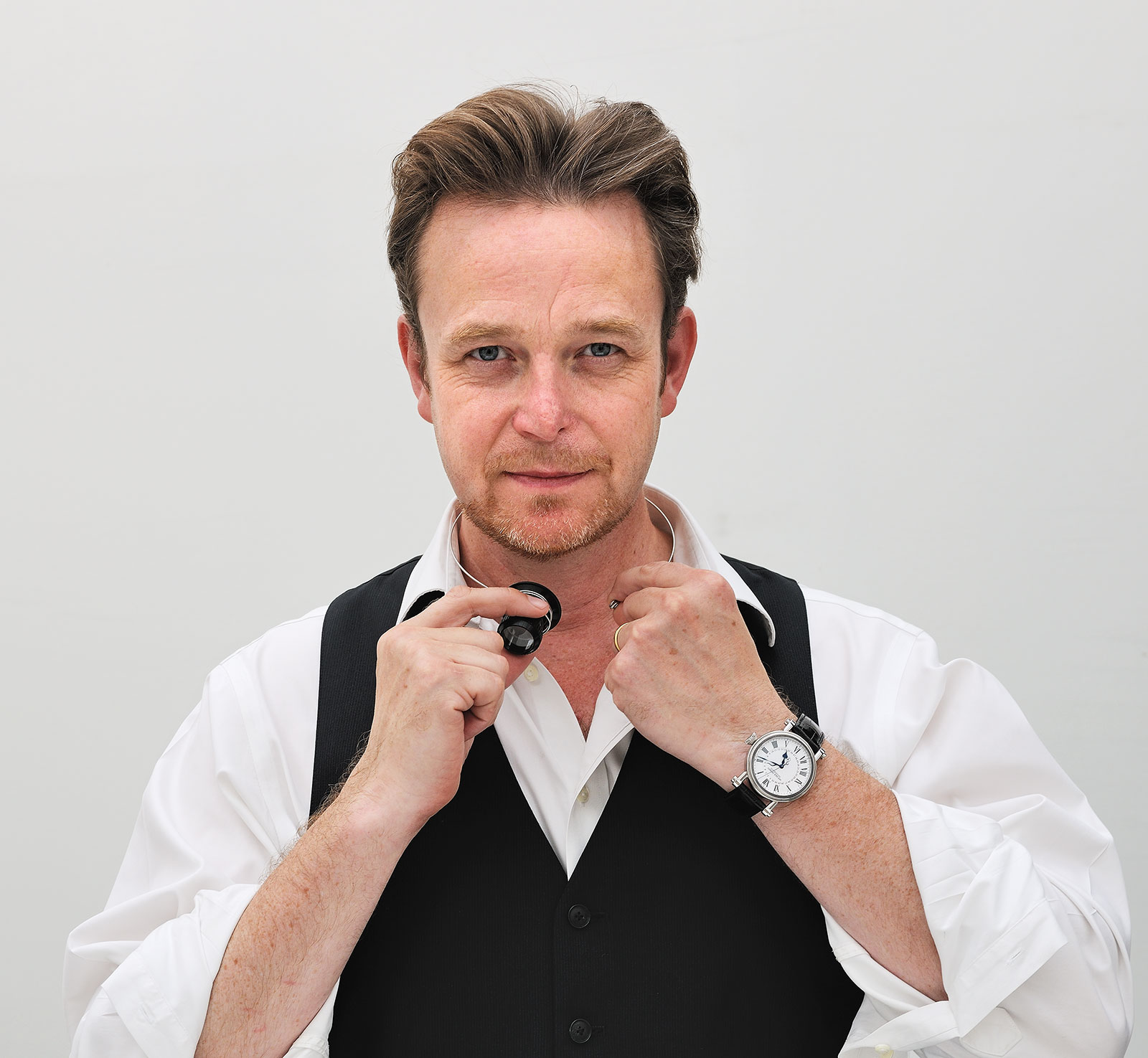 Seventeen years after setting up shop as an English watchmaker in Switzerland, Peter Speake-Marin has left the brand, according to Swiss newspaper 24 heures.

While only just made public, his withdrawal was mutually agreed with the company’s shareholders and in the works for some time; your correspondent was made aware of it some months ago. It is a consequence of the ups and downs of the business over the years. Having sold stakes in the Speake-Marin SA over the years, particularly in the wake of the 2008 financial crisis, Speake-Marin himself no longer owned a piece of the brand he founded.

Speake-Marin SA is now owned by the Rosnoblet family, whose €250m fortune derives from their ownership of Provencia, a franchisee of the Carrefour hypermarket chain in the Rhône-Alpes region of France. Christelle Rosnoblet, whose father Roger runs Provencia, is the CEO of Speake-Marin SA.

Since Speake-Marin relinquished ownership five years ago, his namesake brand embarked on a accessible approach to watchmaking, rolling out several lines of more affordable timepieces powered by ETA movements, including quartz ladies’ watches and a sporty chronograph. These watches were a distinct departure from earlier Speake-Marin timepieces, which tended to be more high-end and artisanal.

A talented watchmaker and gentle personality, Speake-Marin himself is now busy with his next project, which involves watchmaking education online and will make its debut in September 2017.

His departure puts Speake-Marin SA in the same situation as other names in independent watchmaking that were shorn of their founders, most notably Daniel Roth, Gerald Genta and Roger Dubuis, offering proof yet again that the best watchmakers (or watch designers) are rarely the best businessmen.