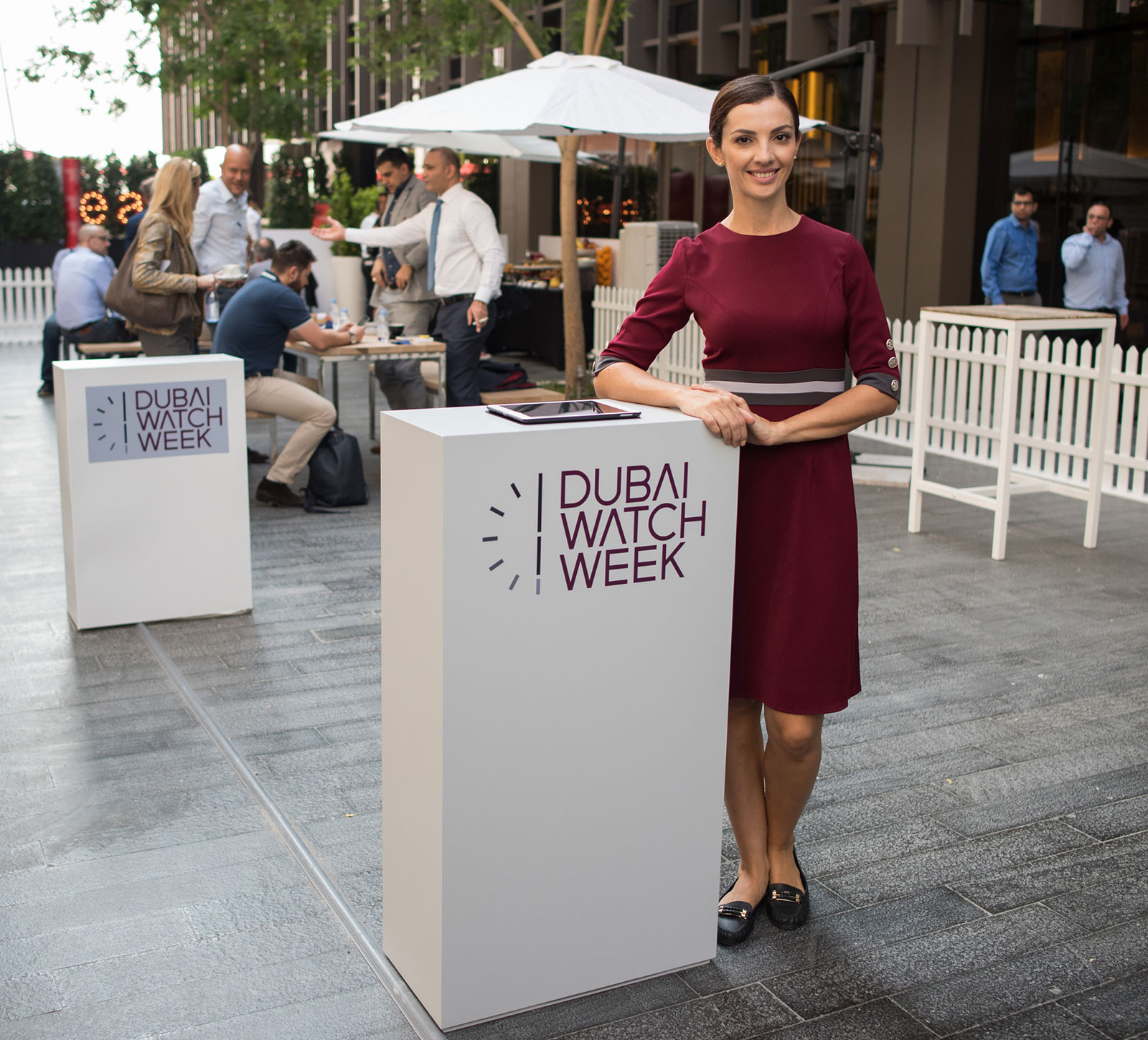 Now in its second instalment, Dubai Watch Week (DWW) just opened after a sell-out first year. Organised by the Middle East’s largest watch retailer, Ahmed Seddiqi & Sons, DWW is a weeklong gathering of the best and the brightest in watchmaking.

On from November 16 and till November 19 inside the Dubai International Financial Centre (DIFC), DWW offers everything a watch enthusiast needs, from watchmaking master classes to a showcase of the winners of the recent Grand Prix d’Horlogerie de Geneve. More than two dozen brands, encompassing both independent watchmakers and establishment names, are exhibiting their wares. That includes new launches catered for DWW, including MB&F’s Legacy Perpetual as well as a soon to be unveiled IWC Middle East edition. And more importantly, the watches are accompanied by the personalities behind them. In the case of the independents that means the names on the dial are actually behind the counter, with horological personalities like Stephen Forsey, Maximilian Büsser, Jean-Marc Wiederrecht and Philippe Dufour in attendance. Almost 50 industry insiders are attending DWW, many of whom are part of the four panel discussions that take place daily covering topics as varied as smart watches and horological social media.

In addition, DWW also includes watchmaking classes of all stripes, encompassing sessions led by independents like Vianney Halter as well as boldface brands like IWC and Vacheron Constantin.

DWW is open to the public, though registration is necessary to attend the classes or panel discussions. Registration and additional event information is available on DWW’s website.