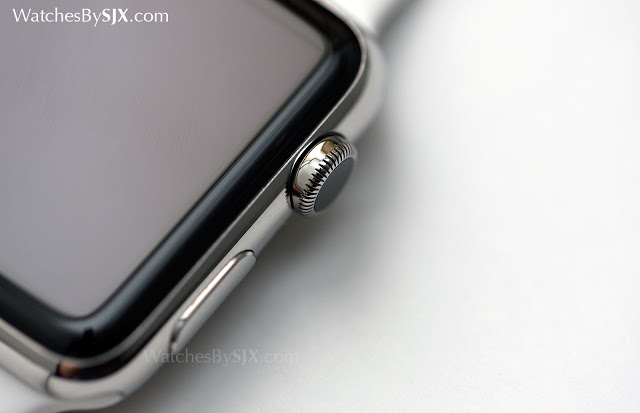 Watch sales in the United States fell 14% in June 2015, the biggest drop in seven years, with low priced watches registering the most severe falls, according to Bloomberg. Whether or not the Apple Watch is any good, it appears to taking market share away from traditional timepieces, particularly low priced, “fashion” watches, as reported by Bloomberg, citing market research firm NPD Group. Though Apple has not revealed how many watches it has sold, it appears more Apple Watches than traditional wristwatches were sold in June 2015. The US$375 million of watch sales in June is 14% less than the same period last year, making it the largest decline since the 2008. Watches priced between US$100 and US$150 registered the biggest fall. One reason for the decline, according to the analyst quoted, is the launch of the Apple Watch.  Most high-end Swiss watchmakers we spoke to, however, don’t think the Apple Watch is a substitute for fine mechanical timepieces. Source: Bloomberg