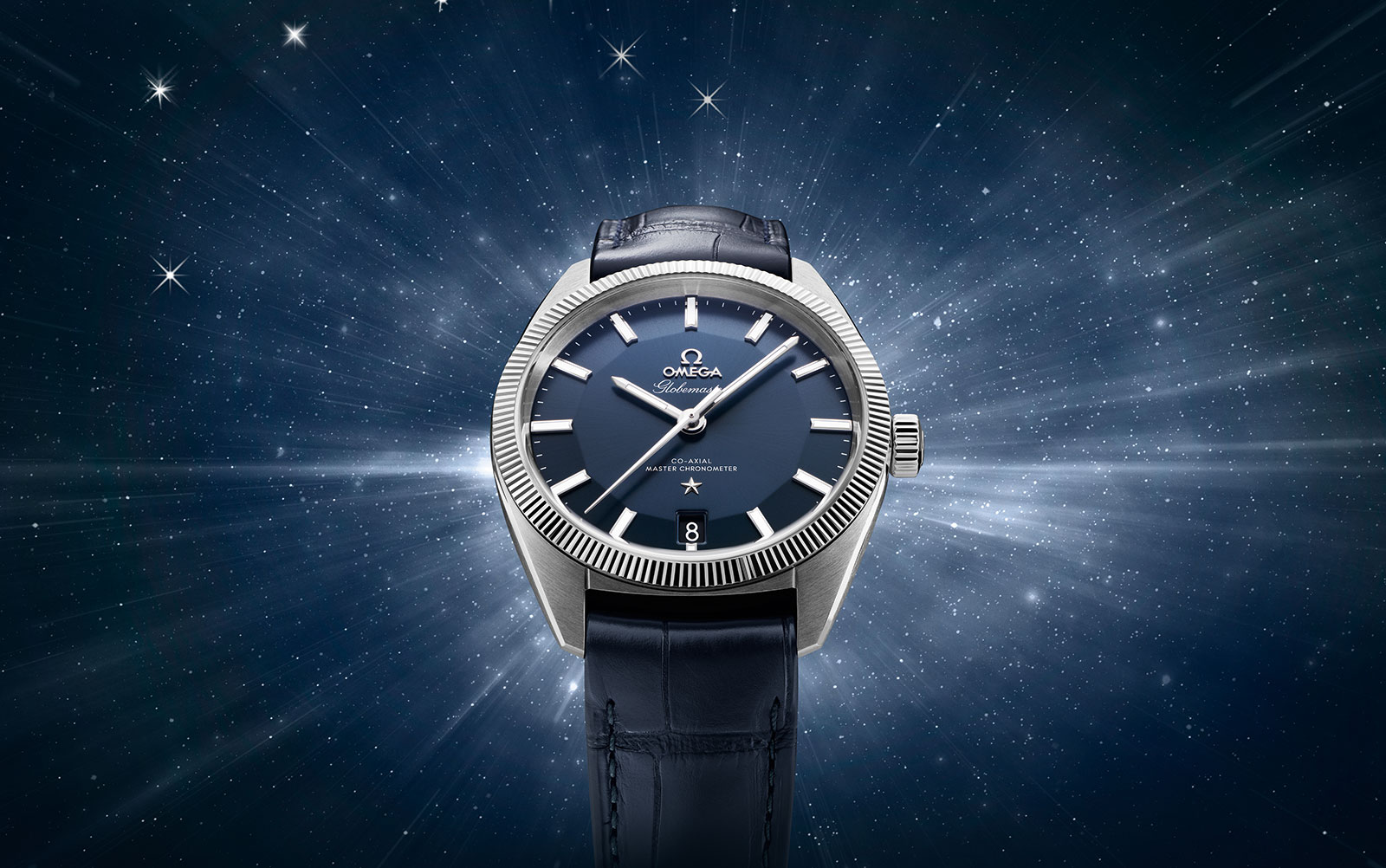 Omega has revived the Globemaster name for the new Constellation Master Chronometer tested to METAS standards, combining a state of the art movement with styling that combines elements from classic Constellation watches. Late last year Omega announced a new chronometer testing standard developed by the Swiss Federal Institute of Metrology (METAS) that goes far beyond the traditional COSC requirements. A revival of an long forgotten name applied to early Constellation watches from the fifties, the new Constellation Globemaster is the first watch tested to METAS standards, making it Omega’s flagship chronometer wristwatch. The Globemaster is tested to METAS chronometer standards, one of the most stringent watch testing processes in use, encompassing eight criteria that include timekeeping in six positions as well as in tests replicating daily wear. Proper functioning in magnetic fields of 15,000 Gauss is also tested. And the Globemaster movements are also, in a seemingly redundant move, COSC certified. The movement inside is the Master Co-Axial calibre 8900 (for the steel models) or 8901 (for the gold watches), fitted with a lubrication-free Co-Axial escapement, silicon hairspring. It’s decorated with the circular Cotes Arabesques, essentially spirally Geneva stripes, that Omega applies to its high-end movements. Set onto the sapphire case back is a relief medallion depicting an observatory, the traditional emblem for the Omega Constellation, a reference to observatory chronometer trials Omega often participating in back in the mid-twentieth century. With a case diameter of 39 mm, the Globemaster is available in steel, Sedna red gold as well as two-tone models that combine the two alloys. And in the steel model (pictured below) the bezel is made of tungsten carbide, a hard and dense metal often used for the tips of industrial drills.