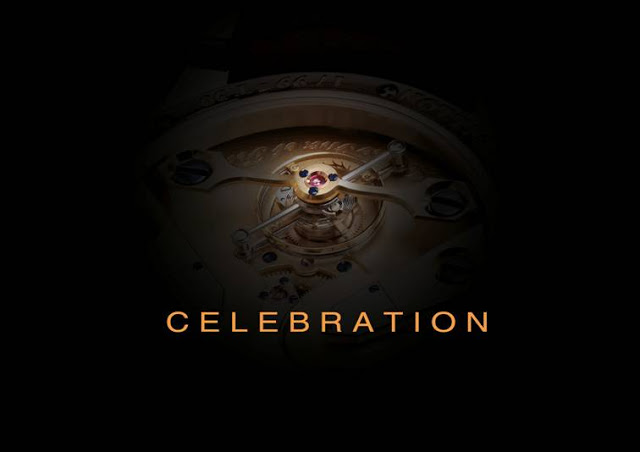 The third teaser for FP Journe’s upcoming 30th anniversary timepiece has just been released, showing only a small portion of the watch but revealing much…

After two teasers, the first revealing the enamel dial and the second, the guilloche case, the third teaser is a look at the movement. It that the watch is a tourbillon with a bridge and a steel tourbillon cage. And the movement appears to be executed in a nineteenth century style with a frosted finish on the bridges and base plate, not unlike the period works of A. L. Breguet, whom Journe has cited as one of his greatest inspirations.

The rest will be revealed on 18 October.