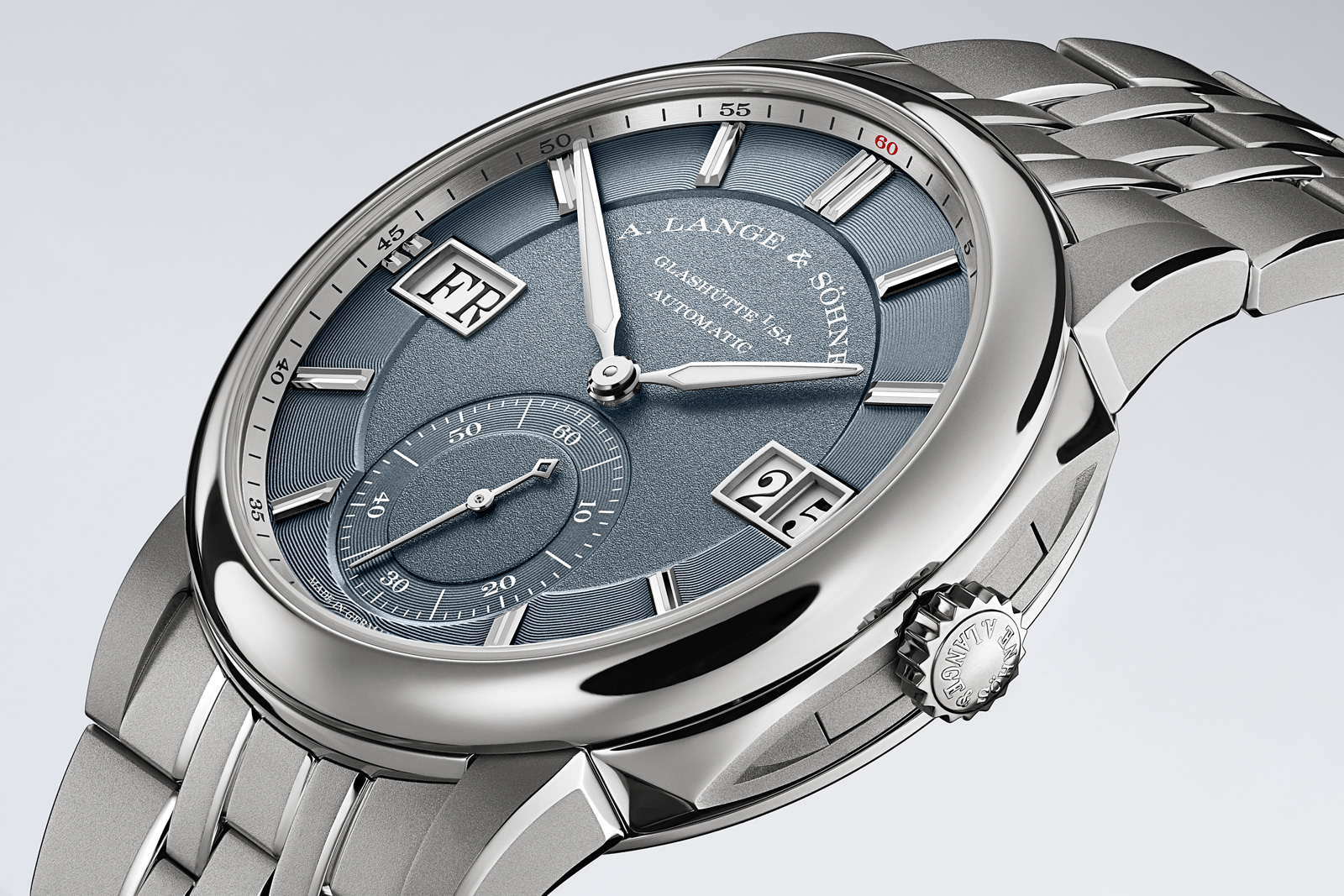 Debuted three years ago, the Odysseus is still a one-model collection with the Datomatic, though versions in different metals are steadily added to the family.

And the latest is the most intriguing to date, because the Odysseus is entirely clad in titanium, marking a first for the German watchmaker. 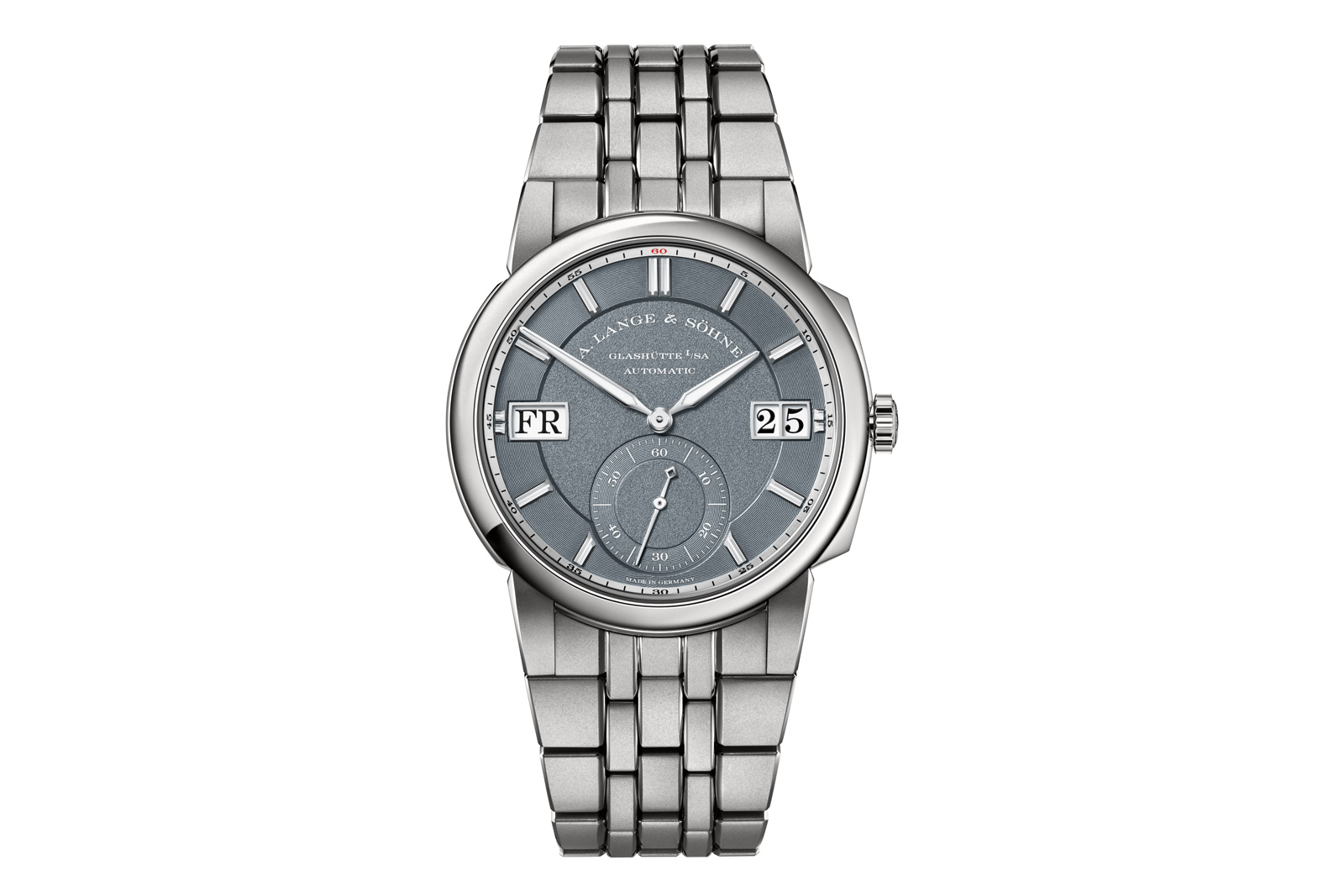 The expansion rate of the Odysseus collection is surprisingly slow given most of its peers have quickly added complicated models such as a chronograph rather soon.

But thankfully the Odysseus titanium is an interesting addition, despite being simply the result of a change in the material.

It is indeed the material that distinguishes the latest, not just from its counterparts but also from the competitors. A natural choice for sports watches, titanium is nevertheless uncommon amongst luxury sports watches, especially when combined with Lange’s peerless finishing. 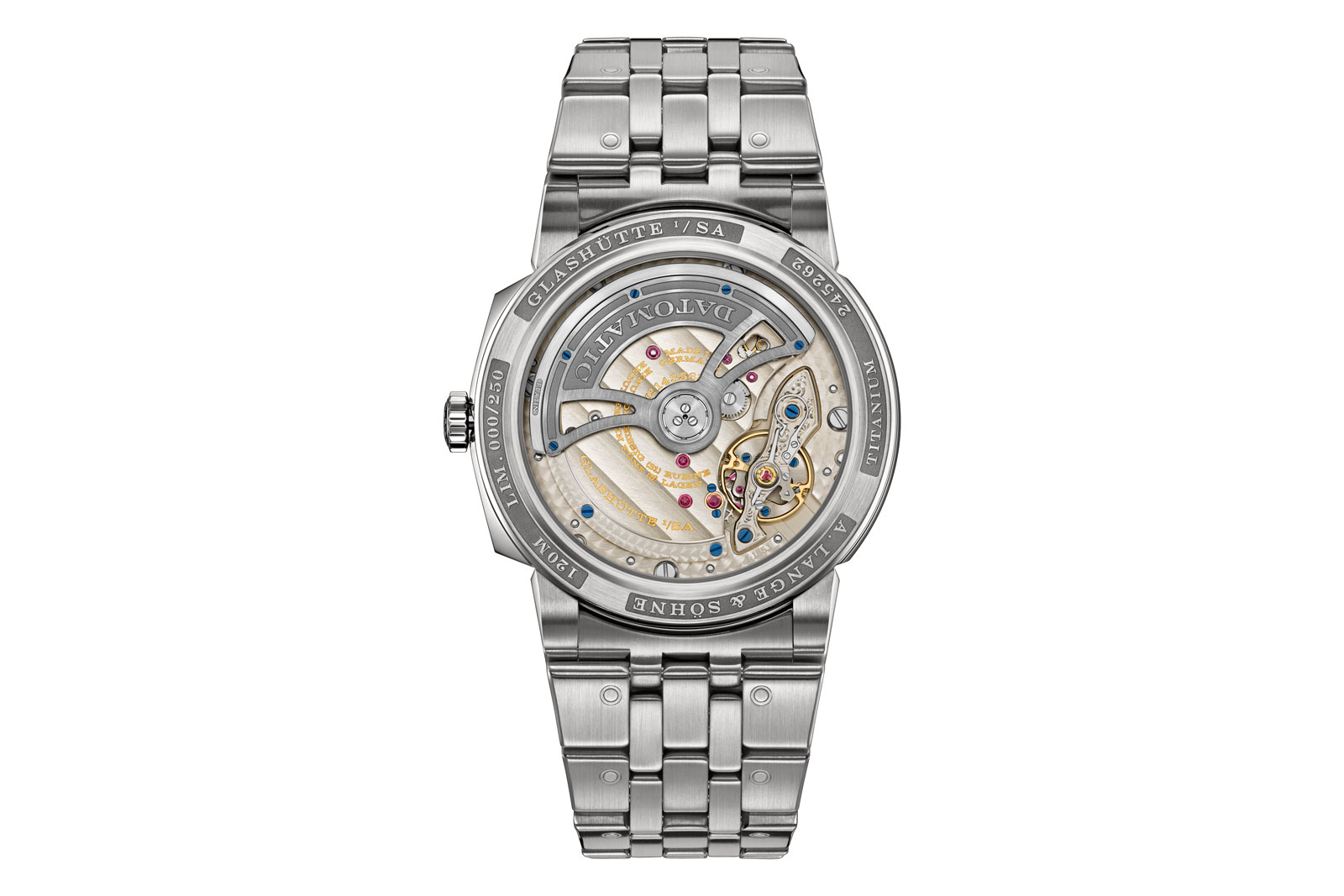 And Lange certainly knows it’s special, because it is the first limited-edition Odysseus, ever. It’s also the priciest, costing about 40% more than the white gold model, which is exorbitant to say the least – and slightly opportunistic – but demand will doubtlessly outstrip supply.

While the use of titanium is intruiguing, that alone is certainly not enough to make for a compelling Odysseus, just because Lange has set a high bar for watchmaking.

And it doesn’t disappoint. On top of being end-to-end titanium, the finishing on the case and bracelet is also entirely different. All the brushed has been replaced with a micro-blasted finish, which looks at home with the model, since the Odysseus is a low-key sports watch. 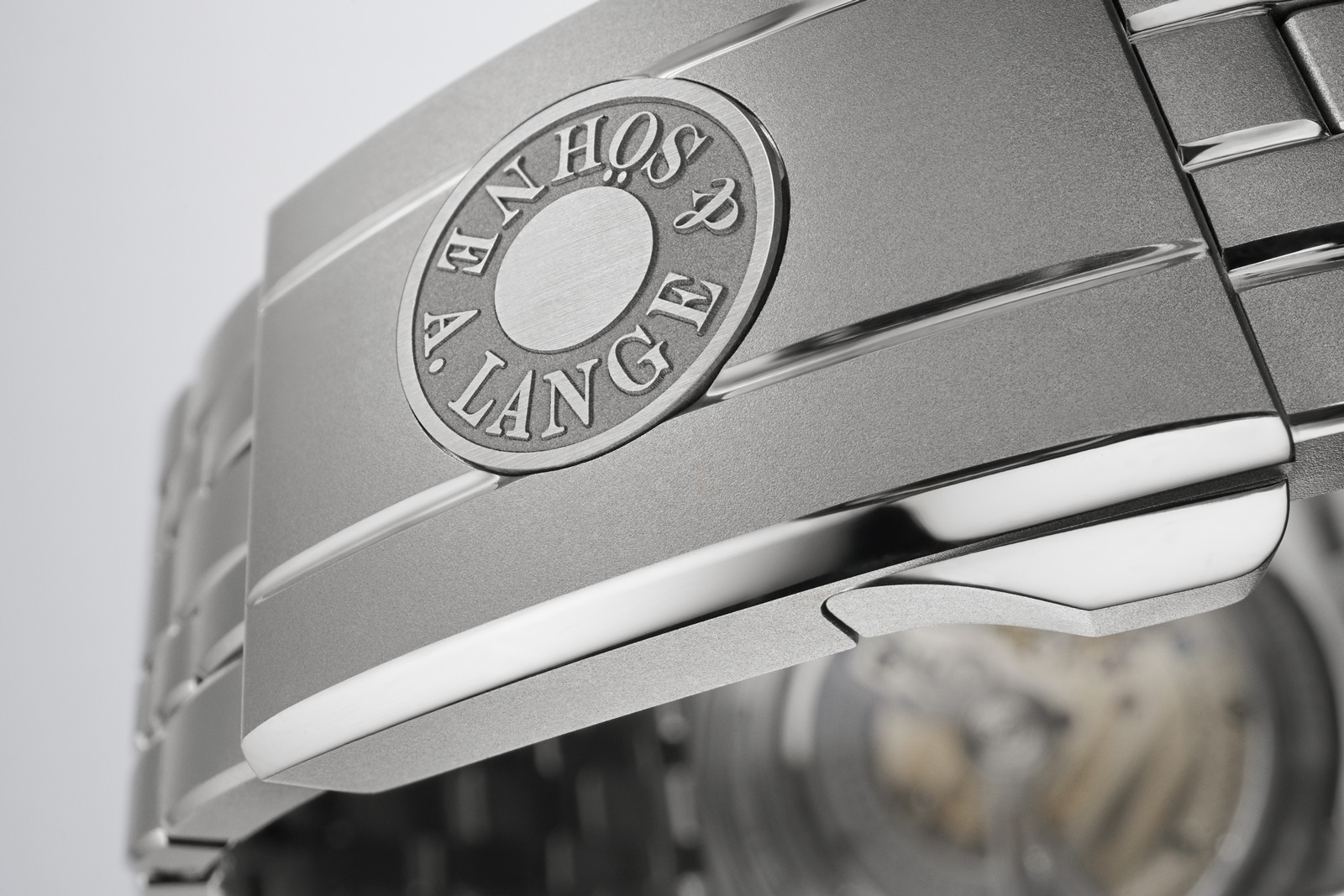 Also new to the model is the greyish light blue dial, which is more understated the the original blue but more captivating than the grey, which I find a bit bland.

The movement is still the same L155.1 Datomatic, which is different form the brand’s other offerings in a having a full balance bridge as well as a higher frequency of 28,800 vibrations per hour (4 Hz).

It, however, retains the signature three-quarter plate, though personally I am not a fan when that’s coupled with a winding rotor, which leaves the movement looking a bit bland, at least in comparison with the brand’s earlier offering with a micro-rotor.

A. Lange & Söhne Introduces the Odysseus Datomatic in White Gold

The anniversary train rolls on.