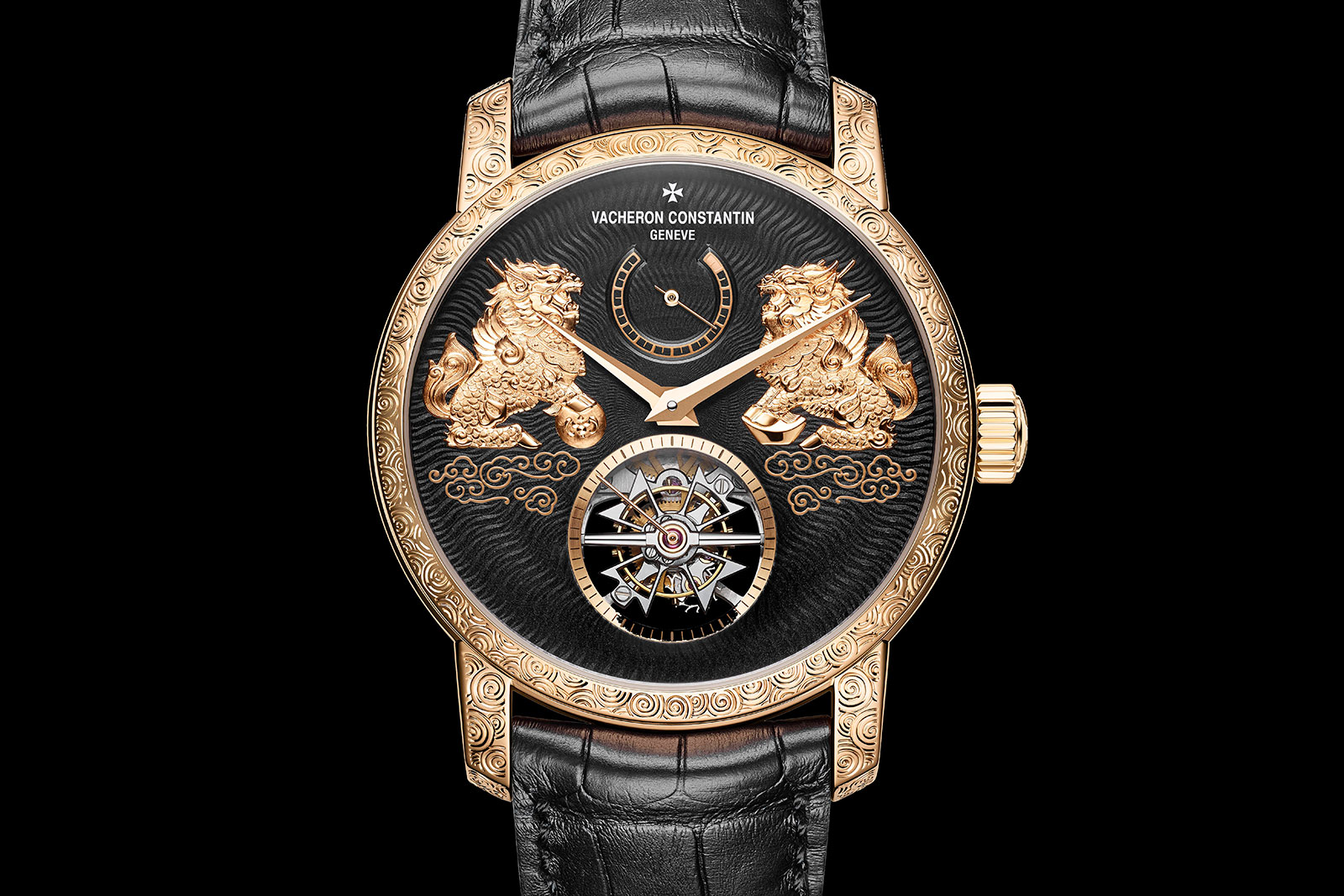 Vacheron Constantin is closing the year with the elaborate and artistic Traditionnelle Tourbillon Qilin, a limited edition of its flagship 14-day tourbillon.

Engraved by hand on the case and dial, the watch gets its name from the mythical creatures on the dial. Prominent in East Asian mythology, the qilin is often depicted as a horse covered in scales, but with the head of a dragon. The Traditionnelle Tourbillon Qilin is graced by a pair of qilin, both sitting on golden clouds.

For a couple of years starting around a decade ago, watches with East Asian – or more specifically, Chinese – motifs proliferated rapidly as Chinese demand for watches grew rapidly. Even if the individual watches were finely executed, and many were, the sheer number of such watches made them less interesting as a whole. Now such watches are less common, which makes them more unusual, and interesting once again. 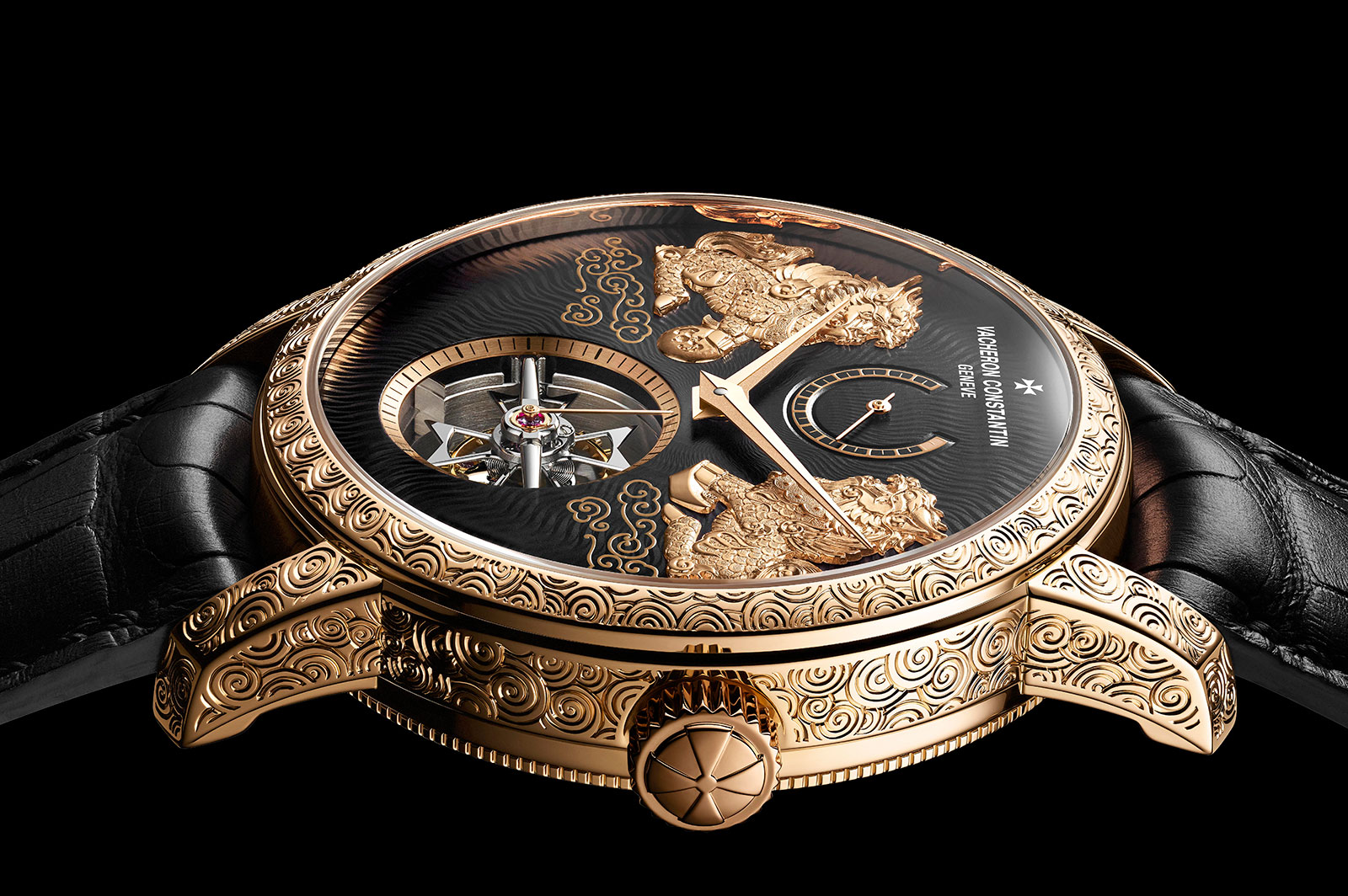 The Qilin tourbillon is grand watch with intricate details (and a price to match). While the theme and style is doubtlessly catered for a specific taste, it does impress with its artisanal decoration and technical excellence.

Vacheron Constantin’s metiers d’art watches are always executed impeccably, regardless of technique. Decorated with engraving and guilloche, Qilin tourbillon looks remarkably fine in its details in photos, and will certainly look better in the metal.

Perhaps the only downside of the watch is its size, which is substantial for a watch intended to be relatively elegant. At 42 mm in diameter and a bit over 12 mm high, the standard Traditionnelle Tourbillon is a big watch, and probably looks even more prominent with the qilin decoration. 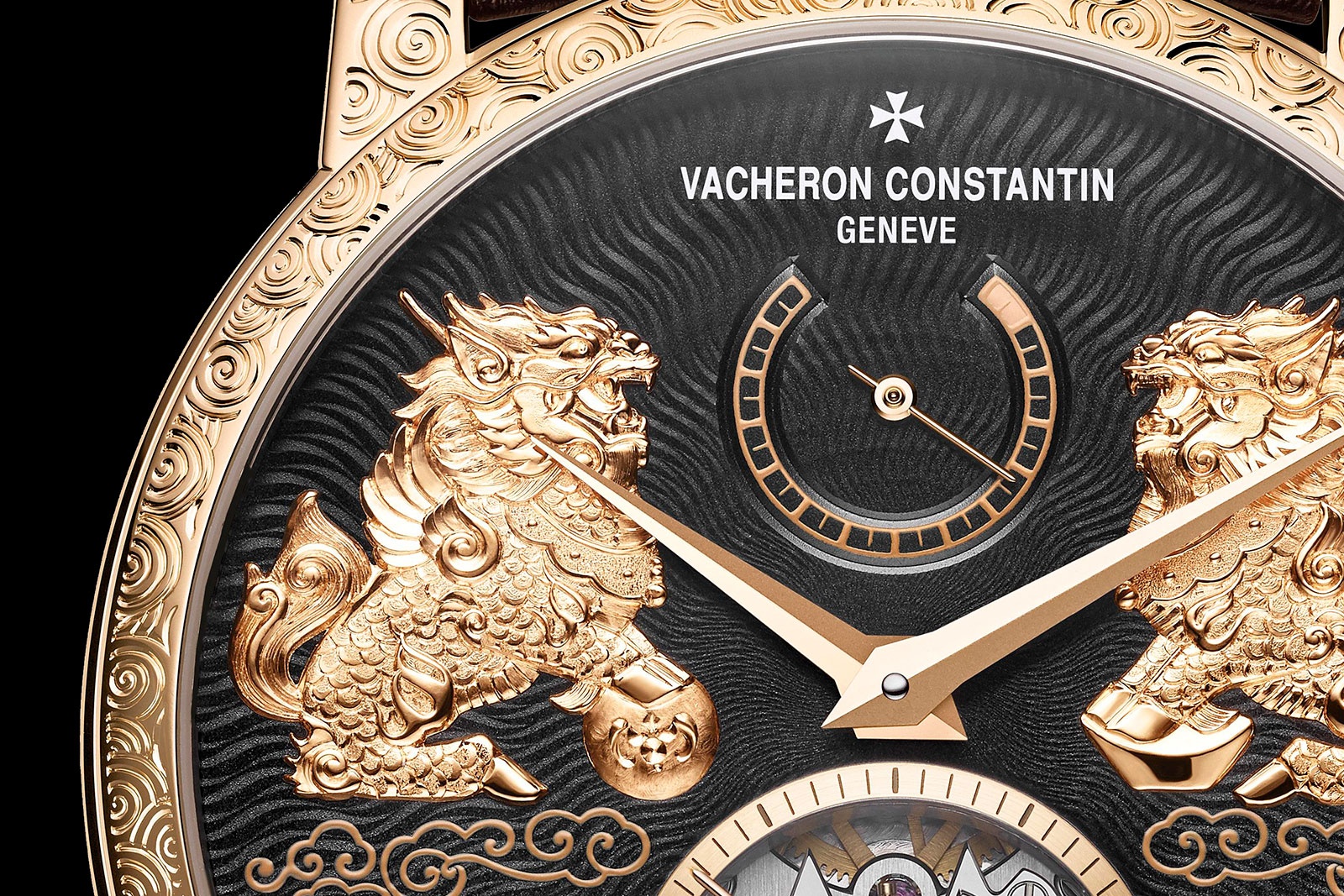 The dial is engine turned the old fashioned way, with a hand-operated rose engine, to create the radial guilloche that serves as the base for the qilin.

Both qilin are solid 22k gold inlays that have been hand engraved in relief, creating a three-dimensional effect despite each being just 0.4 mm high – or about four sheets of printer paper. The left qilin has its paw on a globe, a symbol of power, while the right qilin has a gold ingot, which refers to propensity and fortune. 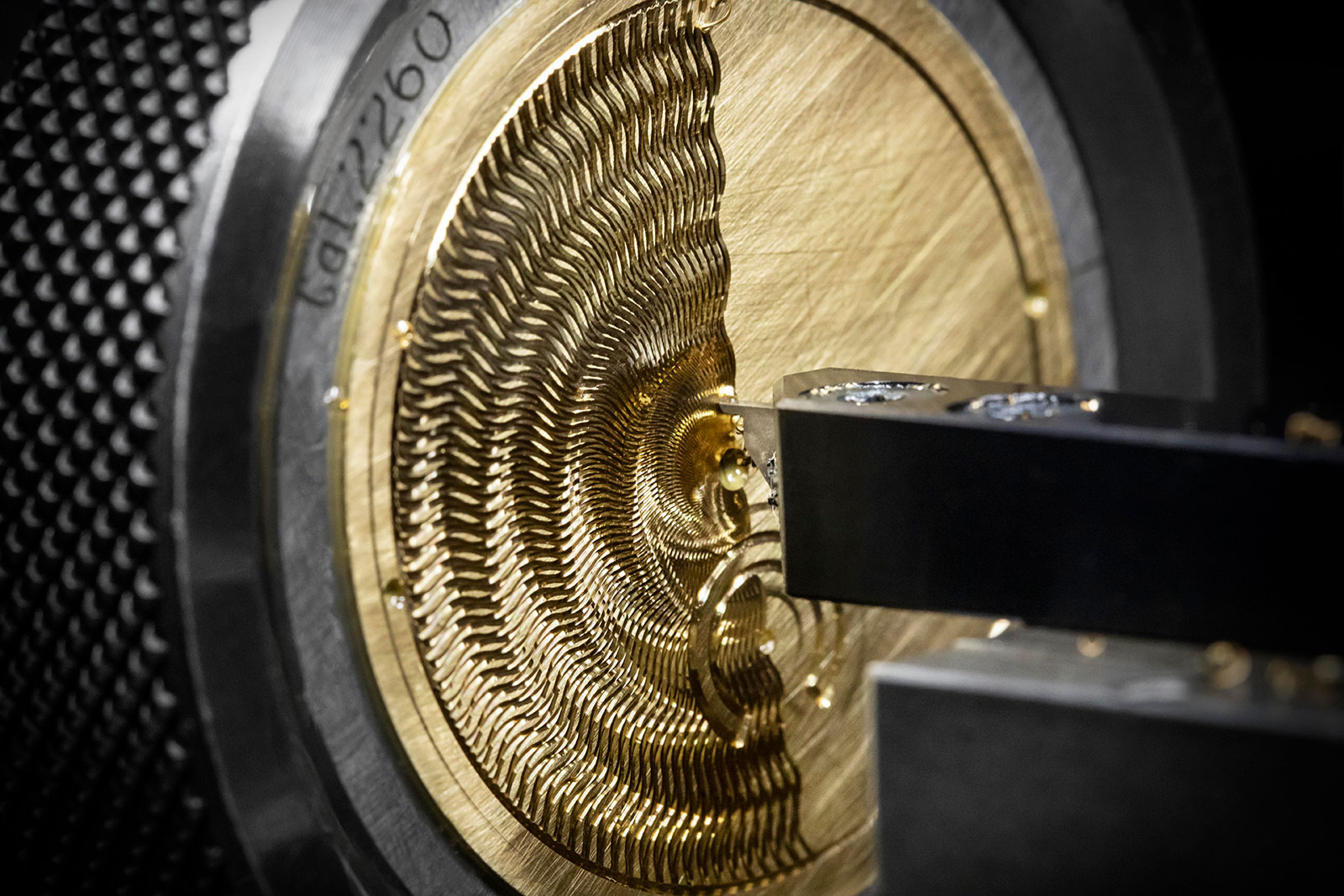 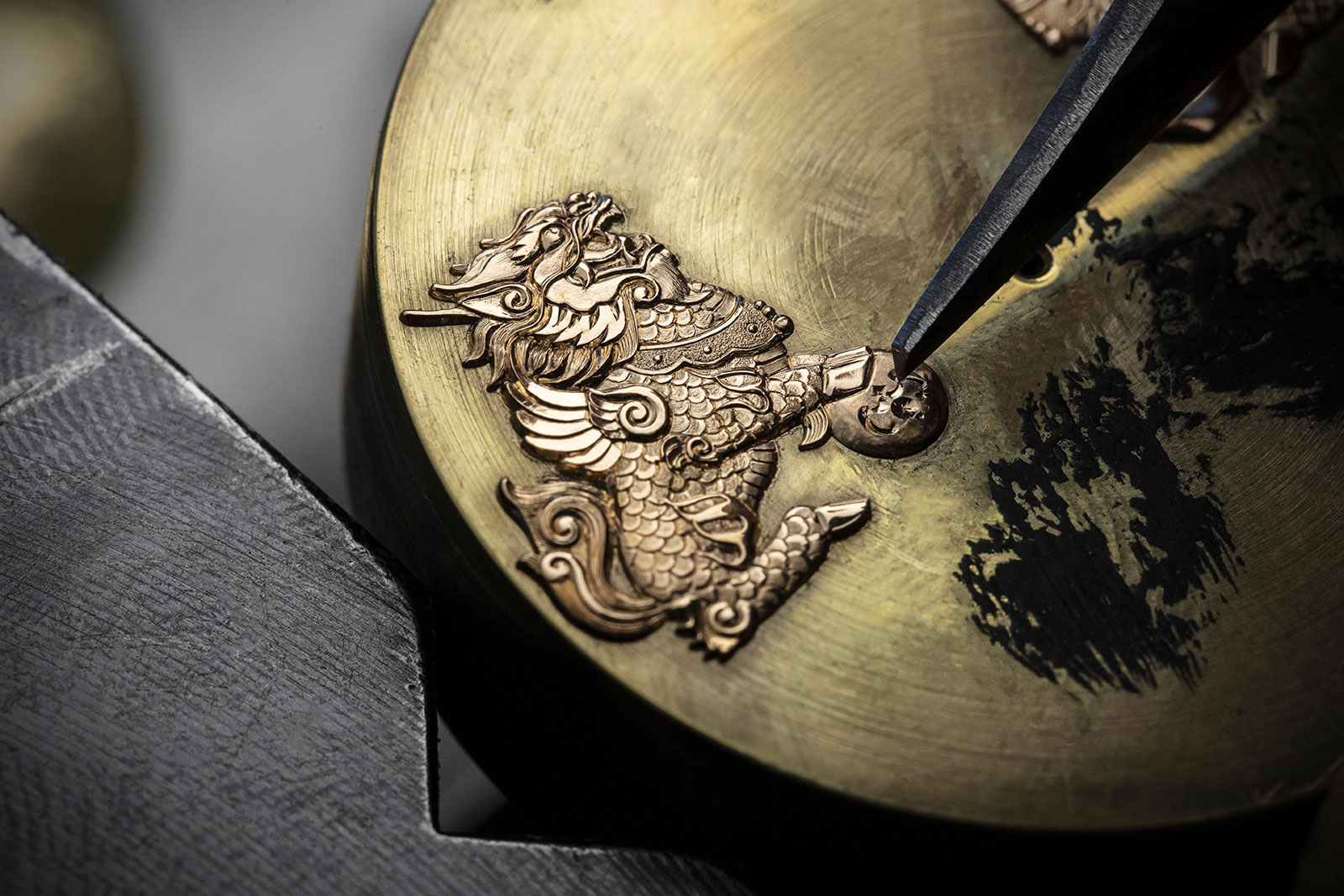 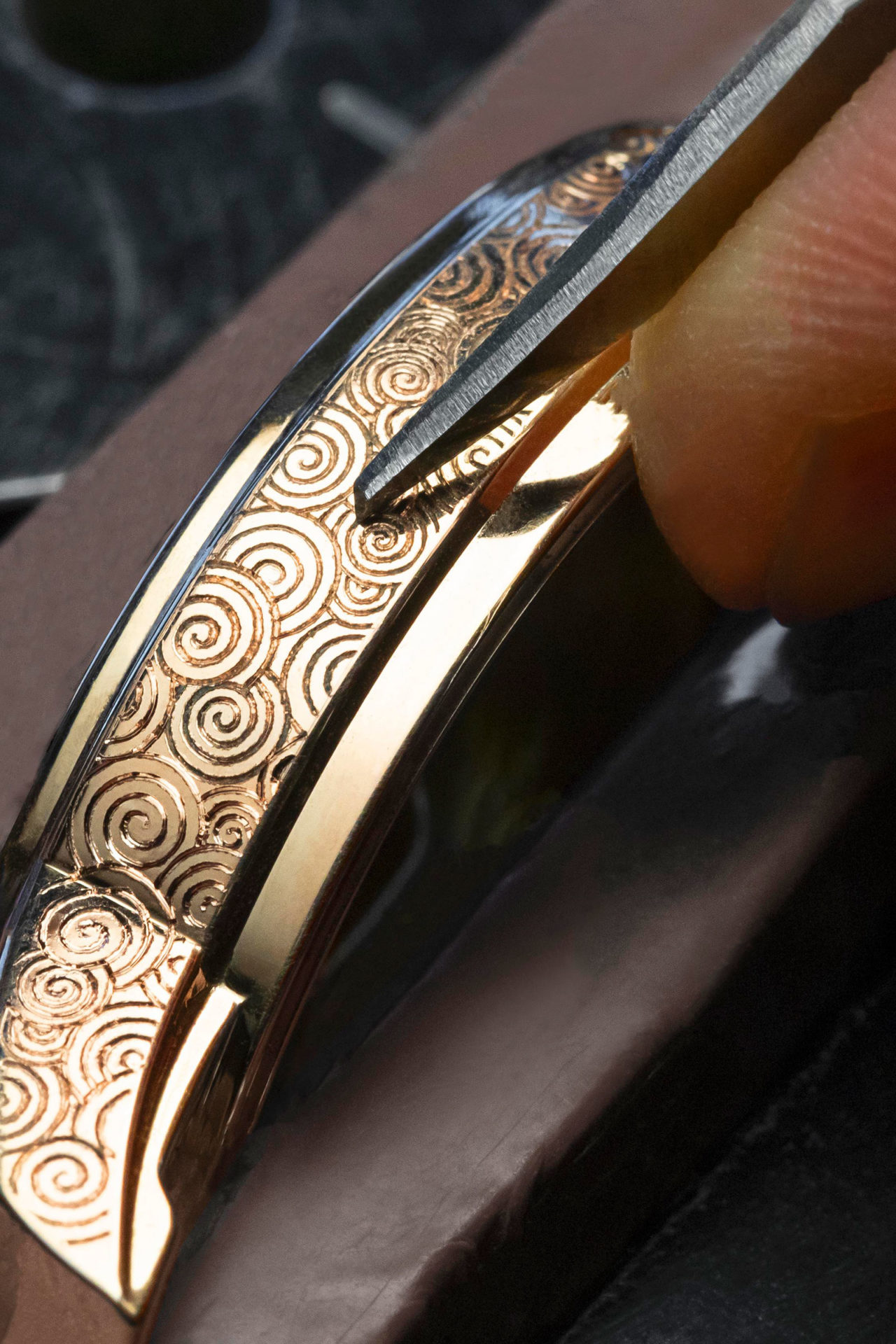 The Qilin tourbillon acquits itself well mechanically as well. The cal. 2260 inside is VC’s top-of-the-line tourbillon movement, boasting a 14-day power reserve and gorgeous finishing – most apparent in the rounded, tapered, and black-polished steel bridge for the tourbillon, which has a black-polished cage in the shape of a Maltese cross. 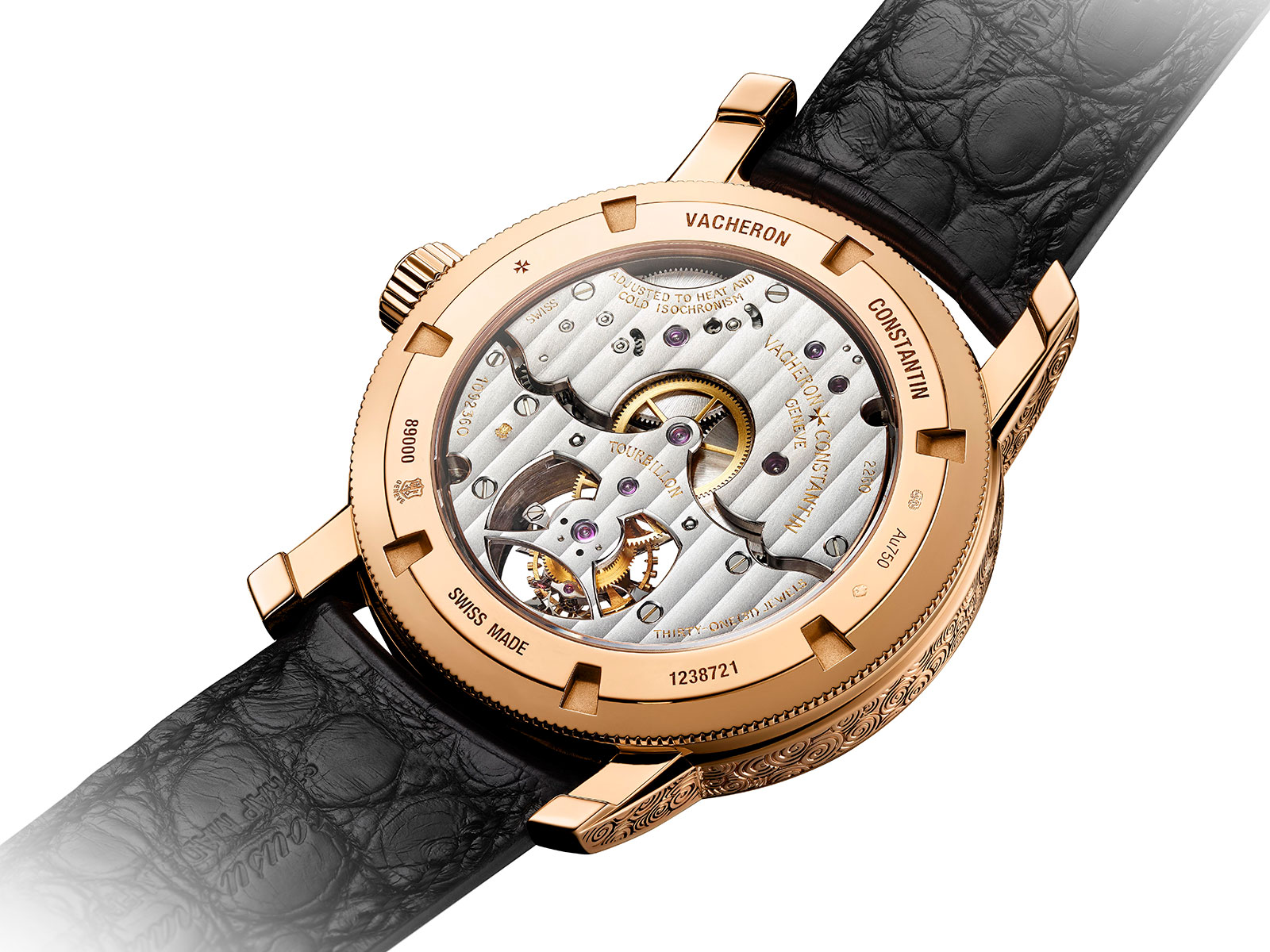 It’s distinguished by several flourishes in its finishing not found in lesser calibres, most obviously the sharp, inward and outward angles along the bevels of its two large bridges. And both the brand name and “tourbillon” on the bridges are both hand engraved. 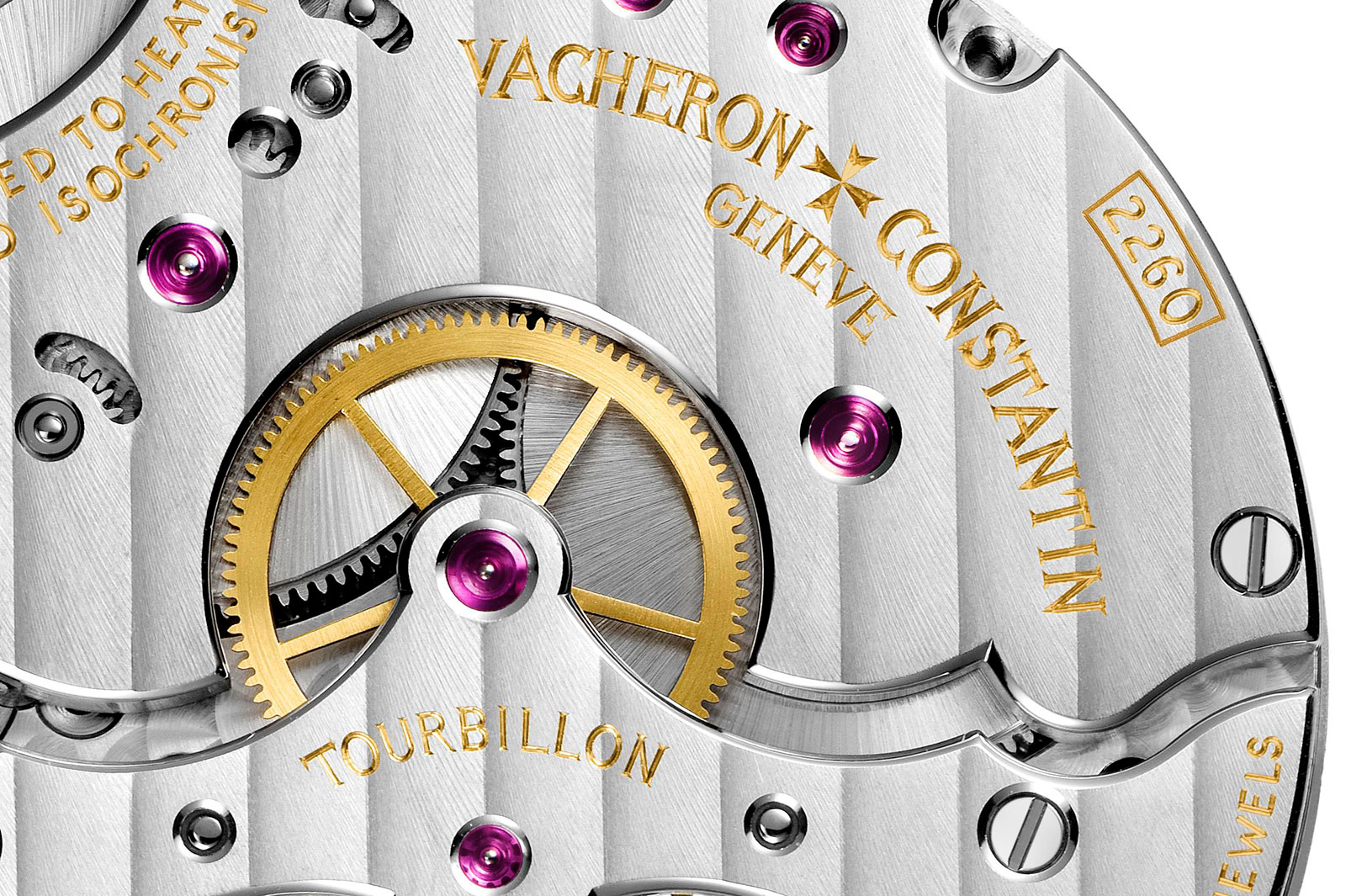 Note the fine bevelling on the bridges, as well as the hand-engraved logo

Limited edition: 18 pieces
Availability: Only at boutiques
Price: Unavailable, but comparable watches retail in the range of US$300,000-350,000

The golden dragon returns to the wrist after an absence.