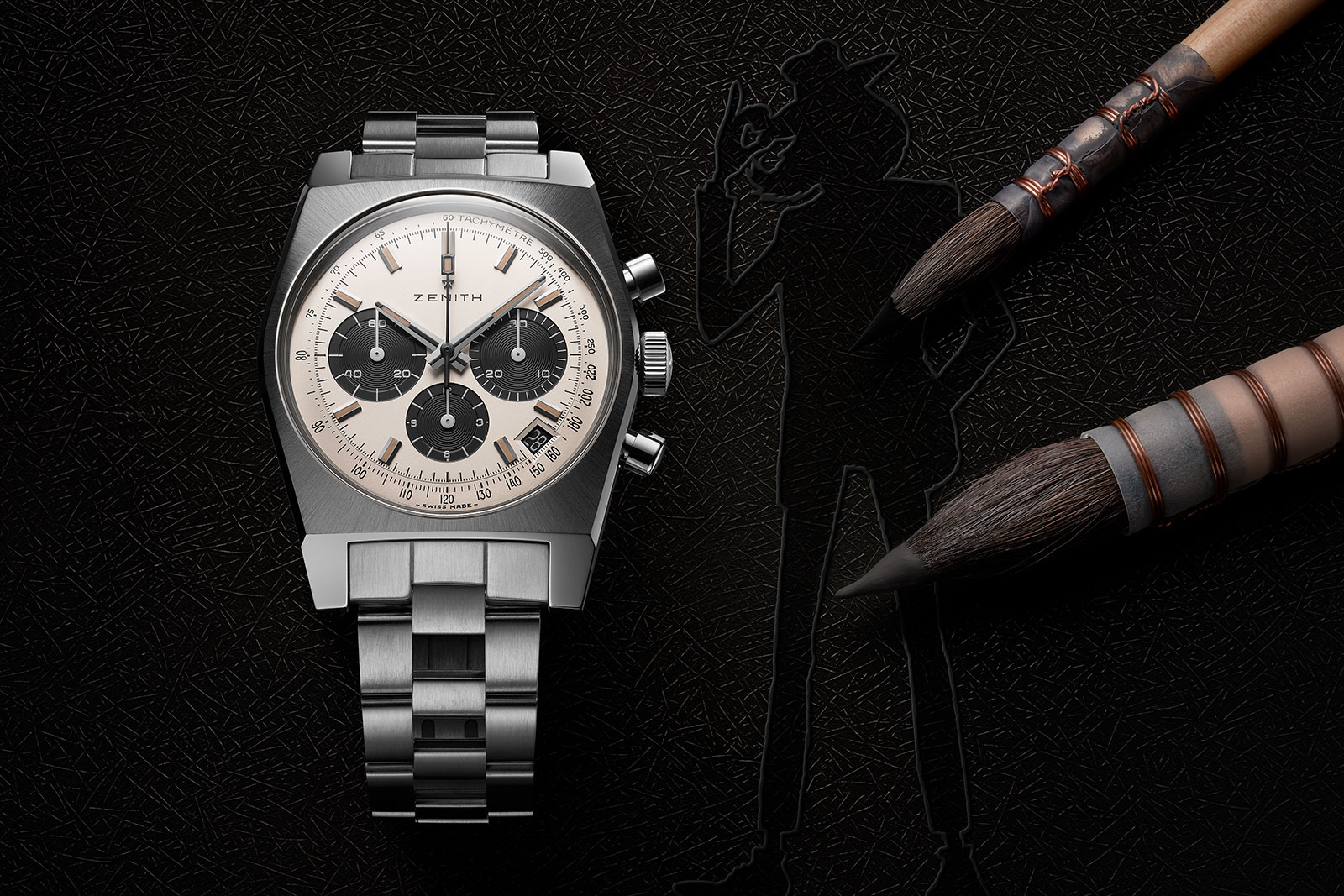 Zenith had a surprise hit last year with the El Primero A384 Lupin The Third, a limited edition modelled on a fictional Zenith chronograph found in the Lupin III manga and anime series. Though available only in Japan, the 50-piece edition gained traction internationally with its striking gold-and-black livery. Now another Zenith watch found in the Japanese comic has been realised as the Chronomaster Revival Lupin The Third – 2nd Edition.

Launched to coincide with the opening of Zenith’s new boutique in Tokyo’s posh Ginza district, the new Lupin edition is a “panda” – featuring a white dial with black sub-dials as well as a parchment-coloured Super-Luminova. It’s based on the El Primero A384, a faithful remake of the vintage original of the same name, and shares the same specs. 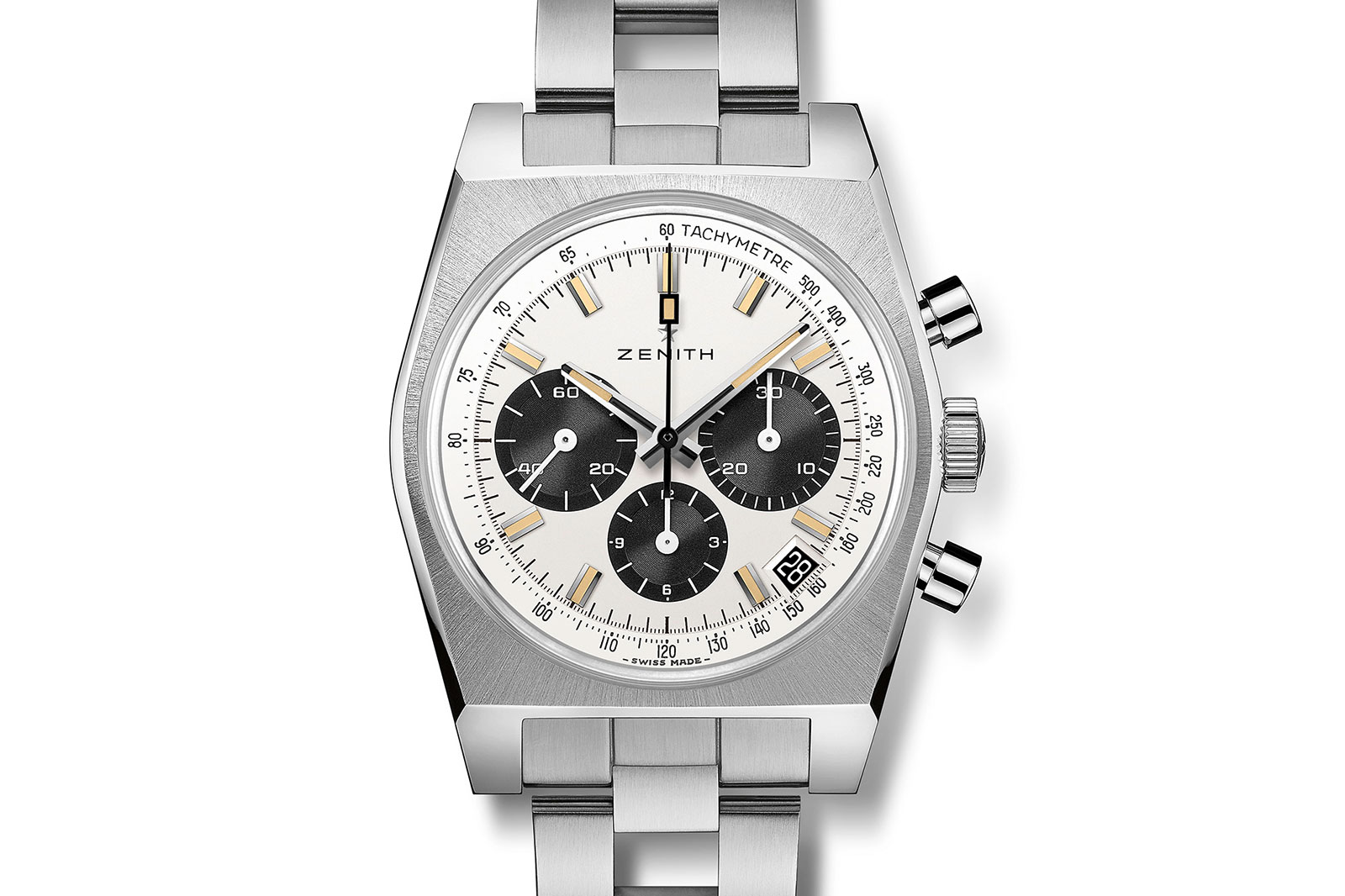 The second Lupin edition lacks the high-contrast look of the first, but it does have a more classically vintage look that goes well with the angular A384 case. Zenith – or more accurately, the artist behind Lupin III, Monkey Punch – smartly removed most of the branding under 12 o’clock. The traditional four lines of text is now just one, bringing to mind similarly-clean Zenith dials of the 1970s.

Perhaps the only weakness of the new edition is the short interval between this and the last one, about 11 months but feeling like a shorter span of time. And the new edition of 200 pieces is not large by watch industry standards, but substantially larger than the 50-piece run of the original.

Fit for a master thief

First published in the late 1960s, Lupin III details the exploits of master thief Arsene Lupin III. But it is the title character’s sidekick, the fedora-wearing Daisuke Jigen, who is depicted with a variety of wristwatches in the anime series (including a Breguet). And so it is Jigen’s silhouette that is printed on the sapphire back of the new Lupin chronograph. 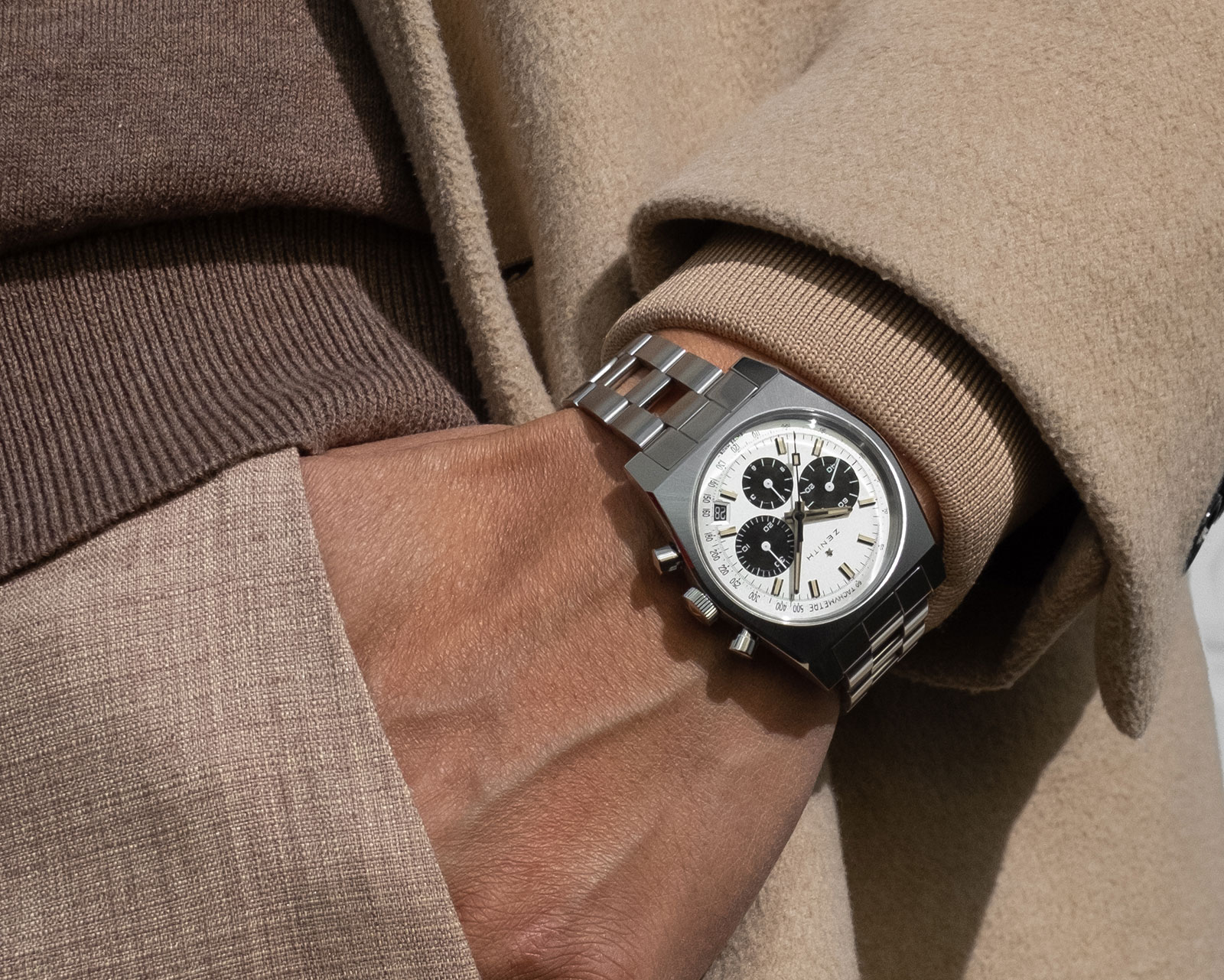 The rest of the watch is identical to the A384. The steel case is a historically correct 37 mm, and attached to a lightweight “ladder” bracelet that reproduces much of the look and feel of the vintage bracelet. And it is naturally powered by the El Primero 400, Zenith’s longstanding automatic chronograph movement distinguished by its high-frequency balance wheel beating at 5 Hz, or 36,000 beats per hour. 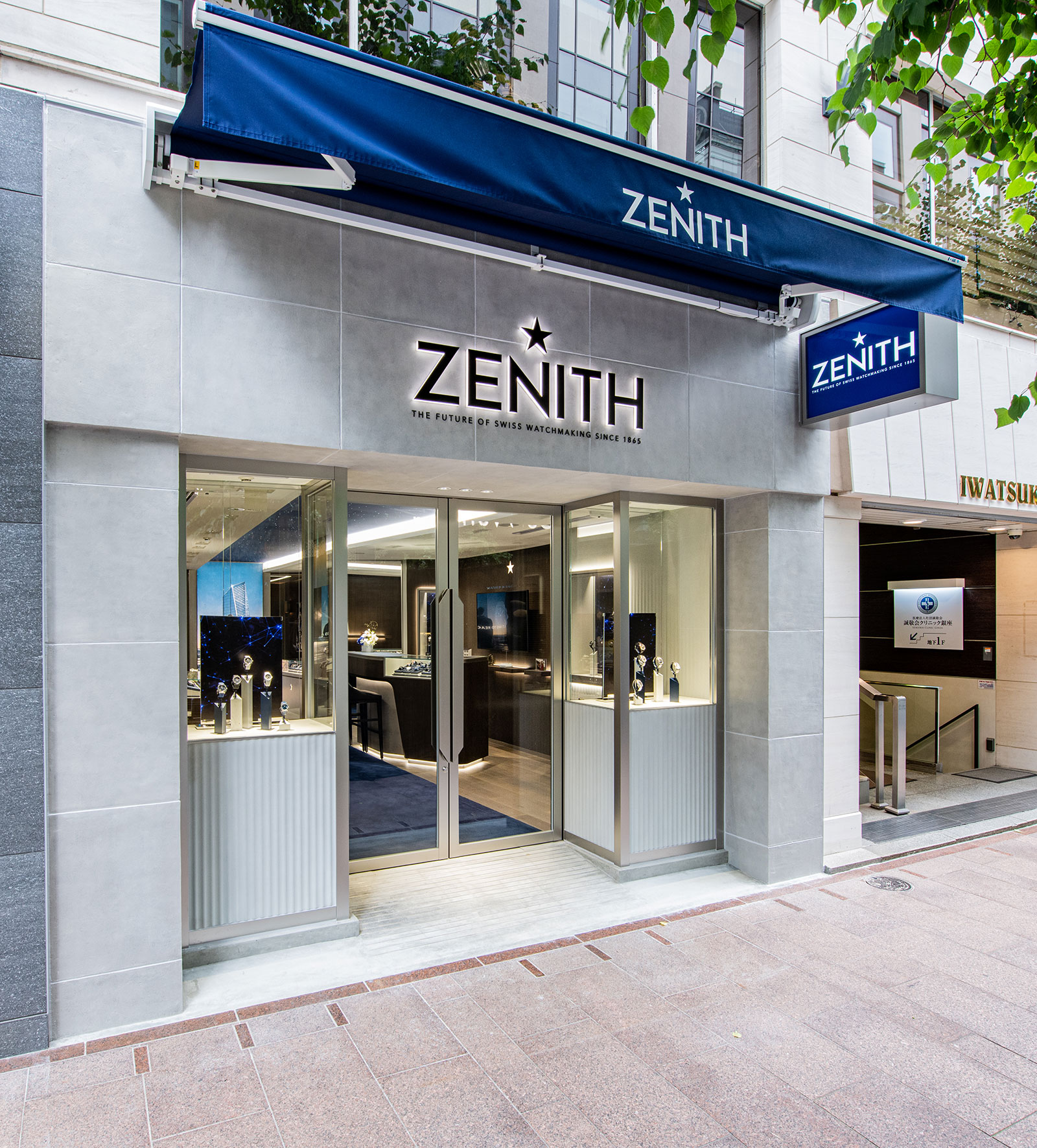 Limited edition: 200 pieces
Availability: Already at the Zenith boutique in Ginza, Tokyo, and subsequently at other boutiques and retailers worldwide
Price: 9,400 Swiss francs