One of the details in the recent IWC Big Pilot’s Watch Edition Black Carbon that appealed to IWC collectors was the revival of the “fish” crown – an emblem used by the brand from the 1950s to the mid-2000s to indicate a water-resistant watch. In fact, the fish logo is significant enough that it is found not only on the crown of the new Big Pilot, but also in relief on the case back (pictured above).

Fondly remembered by enthusiasts, the discreet “fish” was eventually replaced by the more brand-centric “Probus Scafusia” emblem, one of the official IWC logos. Behind the comeback of the “fish” is a little-known and rather amusing trademark battle that took place in Swiss courts and was reported on last year by FPC Review, a blog specialising in Swiss patent issues.

The IWC fish logo was first registered by Richemont on July 22, 2016, but the Swiss Federal Institute of Intellectual Property (IGE, or sometimes by its French acronym IPI) rejected the registration due to the logo’s resemblance to the ichthys, a fish-like symbol with used in Christianity. The court reasoned that “the commercial use of the sign is likely to violate the religious sentiment of an average Christian”.

Ichthys – derived from ιχθυς, which is Greek for “fish” – is an acrostic that spells out “Iesous Christos, Theou Yios, Soter”, or “Jesus Christ, Son of God, Saviour”. Early Christians in the second and third century AD used the ichthys, essentially a two-line drawing of a fish, as a secret handshake during a period when they were being persecuted by the Roman Empire.

Unlike the cross, the ichthys attracted little suspicion, being a more generic symbol. Despite its simplicity, the ichthys also conveys several other theological themes, including the biblical miracle, “Feeding of the 5,000”, where Jesus is said to have multiplied five loaves and two fishes to feed a crowd a multitude. 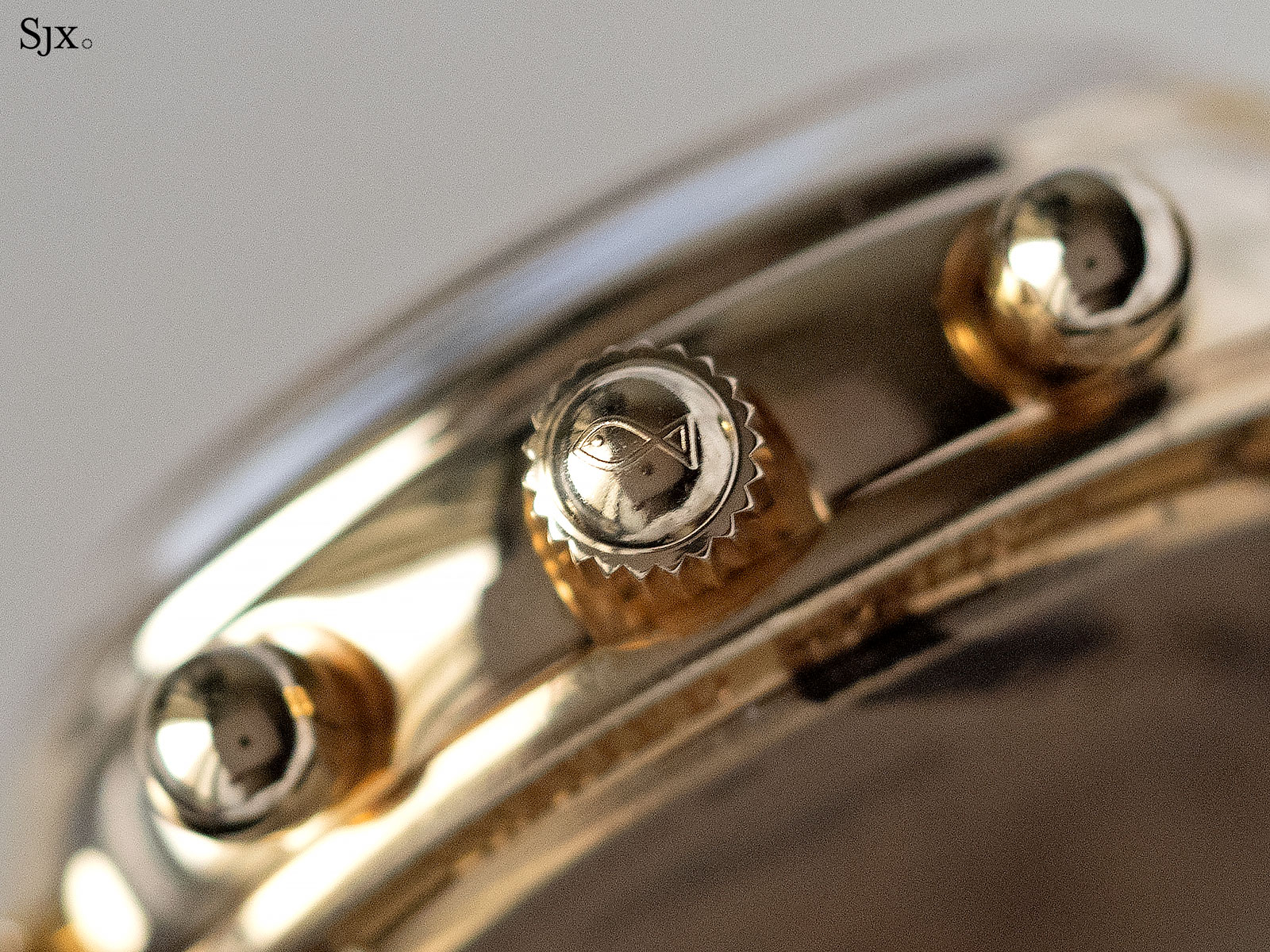 The fish crown on an IWC Da Vinci from the 1990s

After its registration was rejected by IGE, Richemont appealed to the Federal Administrative Court (FAC), arguing the fish logo “was not perceived by the relevant persons as a religious symbol”. In addition, the sign “is not suitable to hurt the feelings of the affected population”.

In response, the IGE held that the IWC fish logo did not differ significantly from the ichthys. The points of difference, namely the closed and relatively large tail fin, did not significantly alter the overall impression of the logo, as representations of the ichthys in Christianity vary greatly to start with. 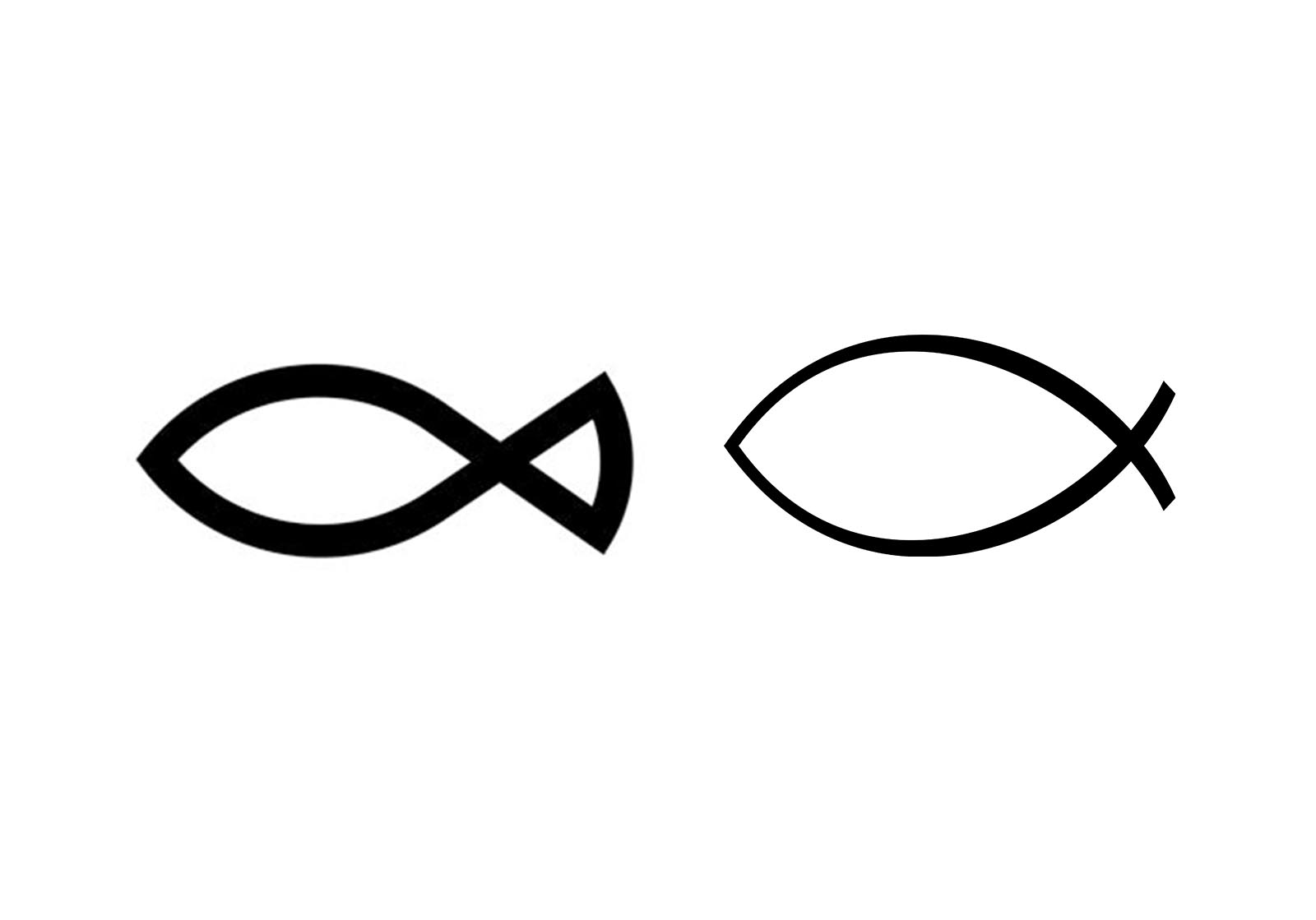 IWC’s fish logo vs the ichthys

On December 12, 2018, the FAC reversed the decision made by IGE. The basis for its explanation was simple: it cannot be taken for granted that use of the IWC fish logo on watches will cause offence to members of the Christian religion, especially since those with “extreme sensitivities are not taken into account”

At the same time, the FAC held that the IGE had failed to prove the ichthys was a central symbol in Christianity. In contrast to symbols that were previously denied trademark protection, such as “Madonna”, the ichthys “is not used by name in religious rites and is neither venerated nor worshiped.”

On top of that, the FAC asserted that there are numerous trademarks similar to the ichthys that have been used in commerce without violating religious feelings.

And so Richemont was granted protection for the IWC fish logo, which means we will definitely be seeing more of it on IWC crowns.

The Low-Key Debut of the Coolest Recent IWC Big Pilot