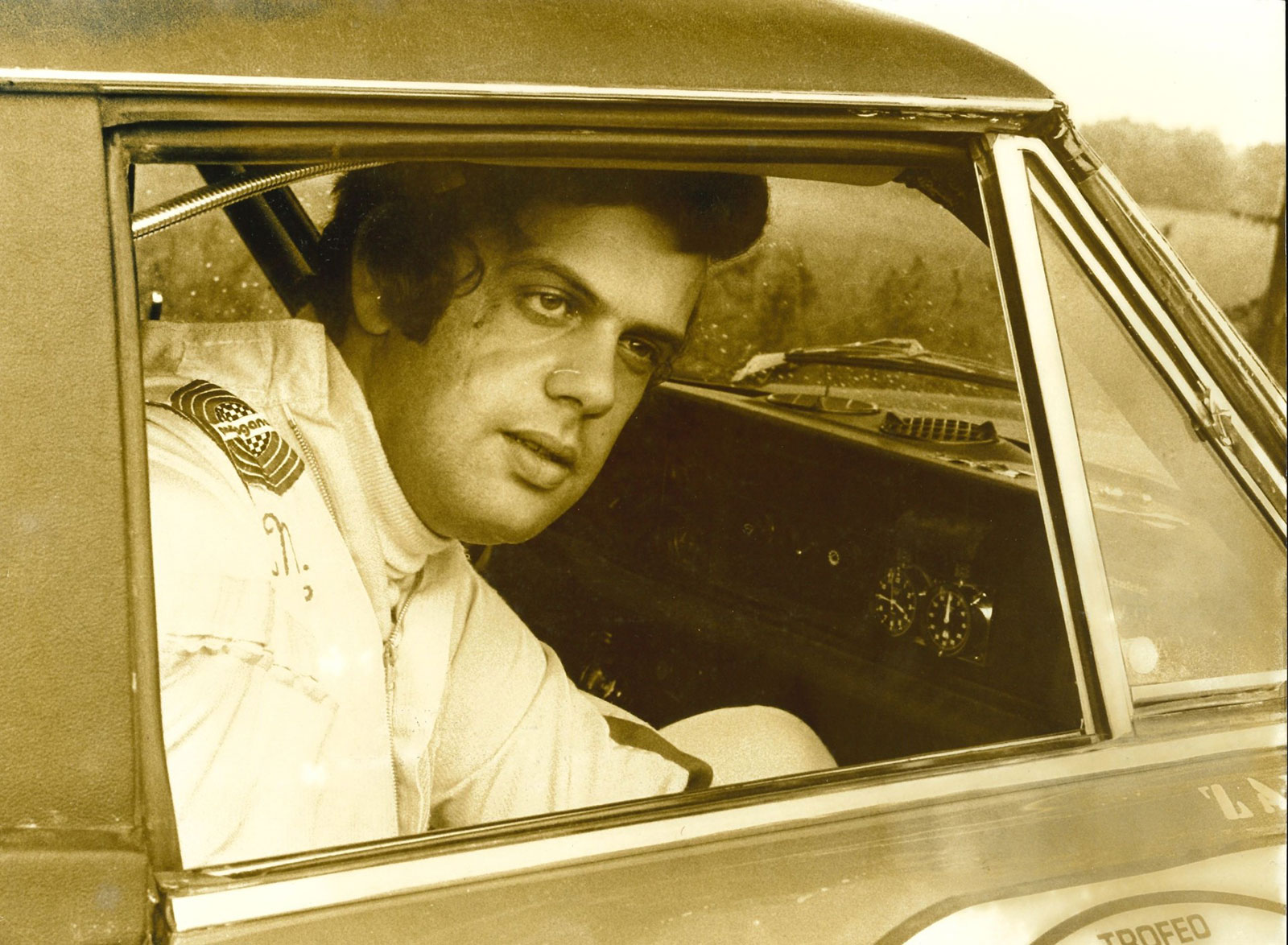 A legendary figure in the watch industry of the 1990s and early 2000s, Luigi “Gino” Macaluso was the owner of Sowind Group, the holding company for Girard-Perregaux (GP) and Daniel Jean Richard. Having started as the Italian distributor for several watch brands, he acquired GP in 1989 and turned it into one of the watchmaking stars of the next two decades, particularly with its haute horlogerie offerings and Ferrari timepieces.

But he was long a racing driver at heart, having won several trophies as a driver for the Fiat Abarth team in the 1970s, including the 1972 European Rally Championship. Even as successful entrepreneur Macaluso continued his involvement in motor racing, including as Italy’s representative to the FIA World Council starting in 2005. 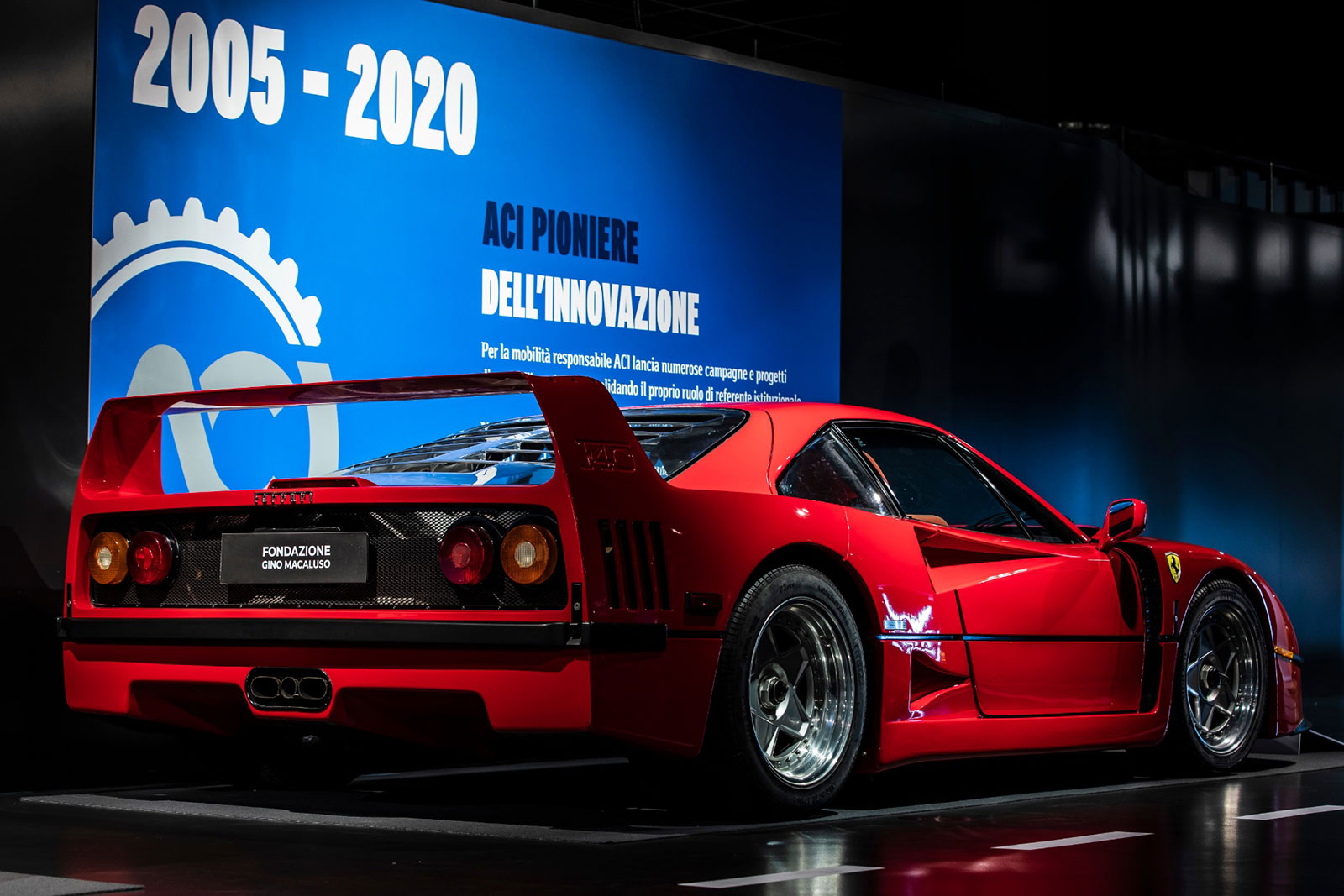 Macaluso channelled part of the fortune he made in watchmaking into building a car collection, with a focus on rally cars, including prize-winning examples of the Lancia 037, Lancia LC1, and Fiat X1/9. Now the collection has become Fondazione Gino Macaluso per l’Auto Storica (which translates as “Gino Macaluso Foundation for Historic Cars”), located near Macaluso’s hometown of Turin.

Last year, Goodwood Road & Racing, the magazine affiliated with the classic car race of the same name, was taken through the collection highlights by Gino’s son, Stefano Macaluso, who was once a designer at Girard-Perregaux. Like his father, Stefano trained as an architect before joining the watch industry, and he clearly inherited the same passion for automobiles and motorsport. 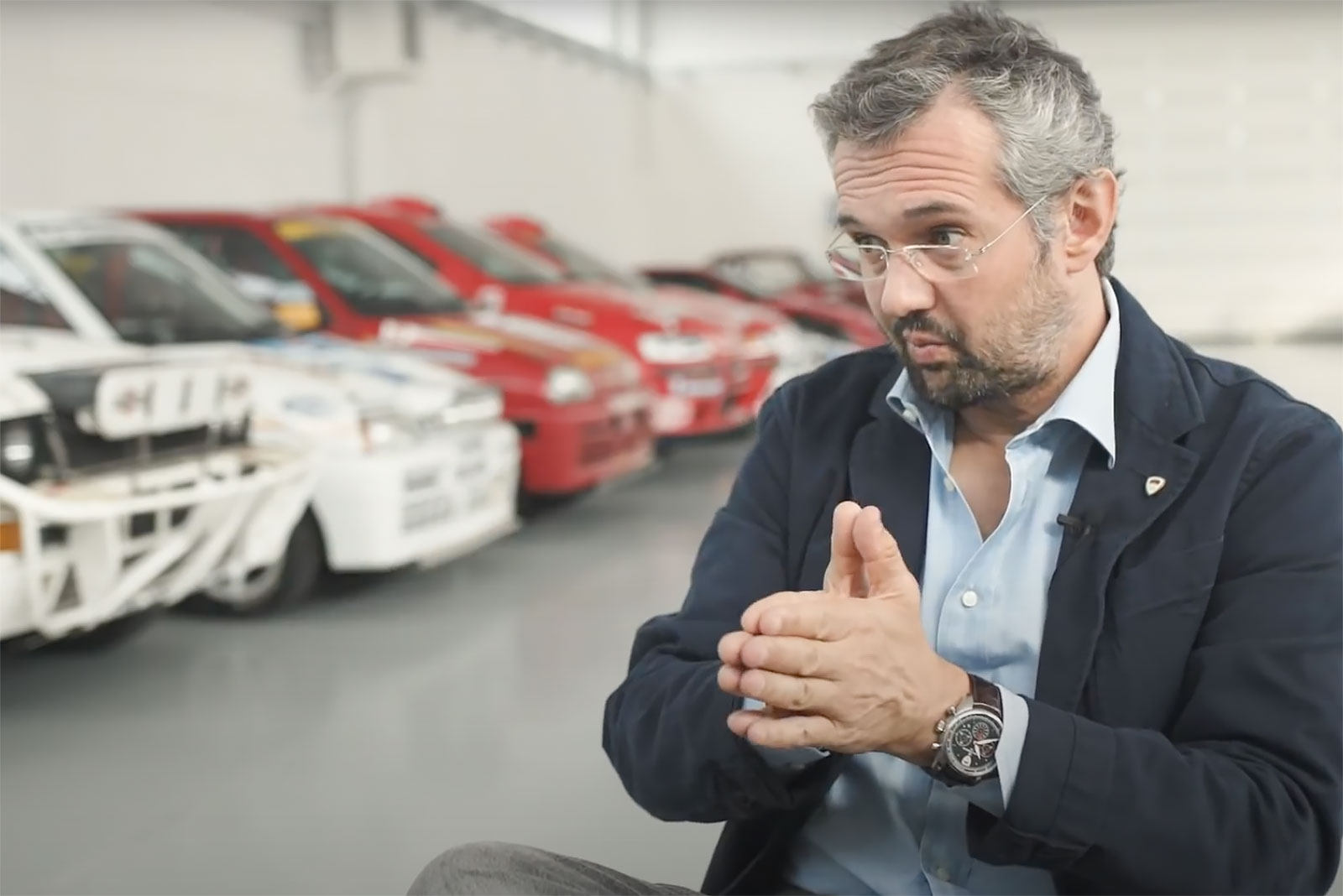 Though the Macaluso family sold the balance of its stake in Sowind Group to Kering in 2015, Stefano can be spotted with a Girard-Perregaux chronograph during the tour, where he speaks with emotion and some nostalgia.

Watch Stefano’s tour of the collection below, and visit Fondazioneginomacaluso.com more information. And you can also follow Stefano on Instagram, where he often shares photos Girard-Perregaux watches from the Macaluso era.