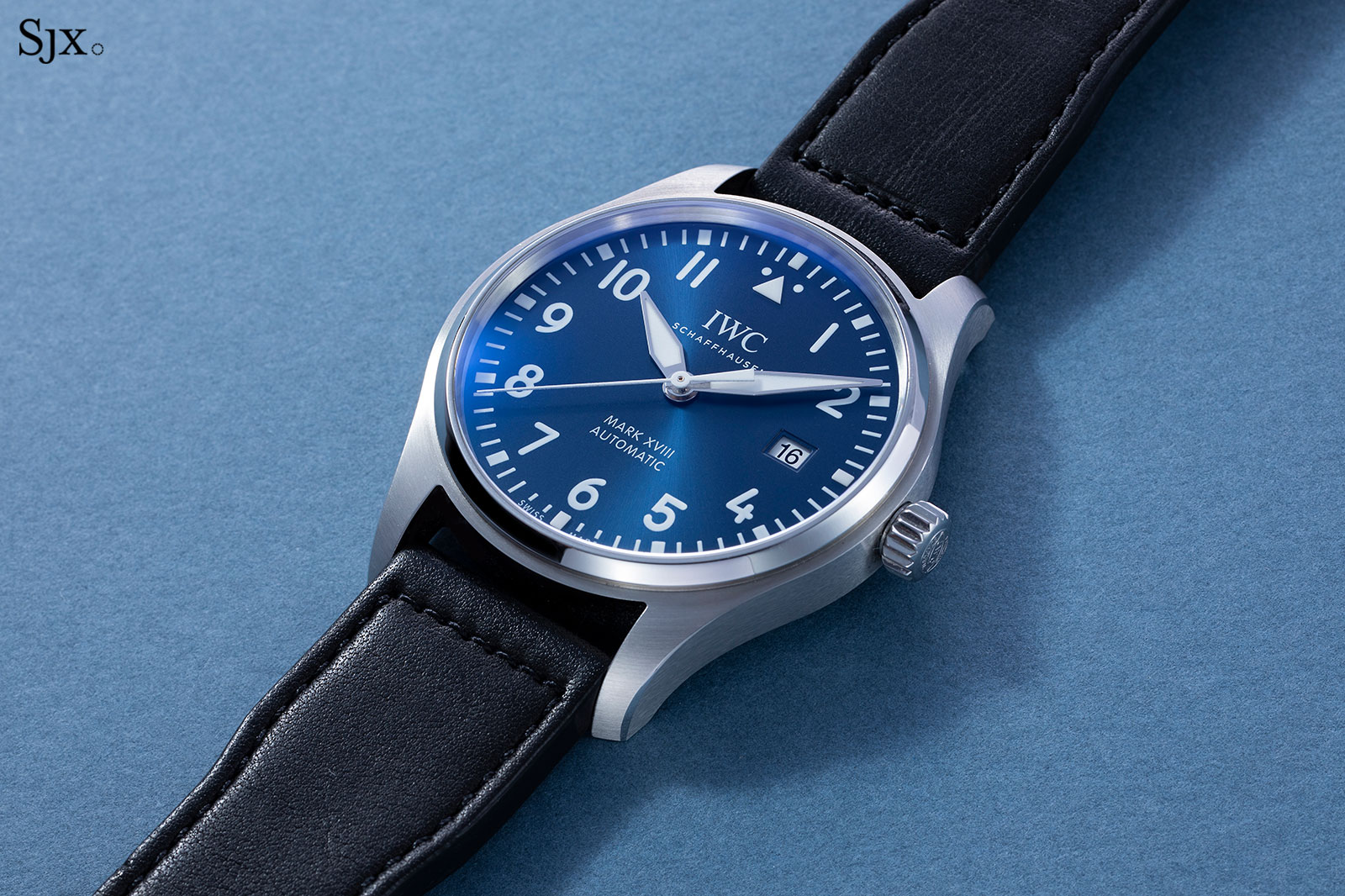 When IWC celebrated its 150th anniversary last year, it unveiled a large line-up of commemorative watches, including the clever and well-priced Tribute to Pallweber digital jump hour (and also opened an expansive new factory). But there was one more anniversary that has been pretty much a company secret until now: the Mark XVIII gifted to staff members at IWC headquarters in Schaffhausen.

Over lunch yesterday, I spotted the Mark XVIII on the wrist of IWC museum curator David Seyffer. Given Dr Seyffer’s position – and access to some of the rarest and most desirable IWC watches – I was surprised that he was wearing the entry-level Pilot’s Watch. 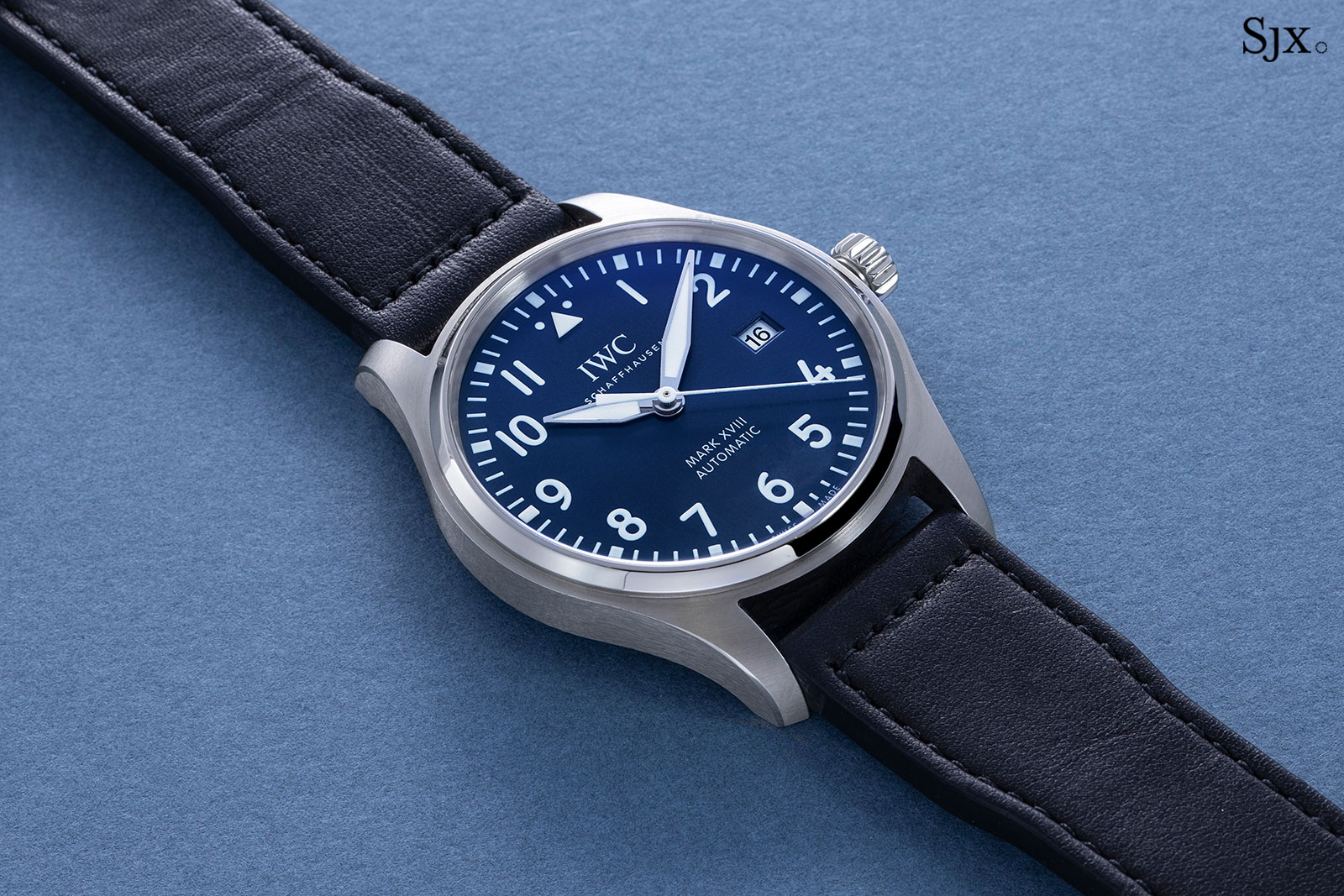 But when Dr Seyffer handed the watch over, he explained, with an evident amount of pride, this was no ordinary Mark XVIII. 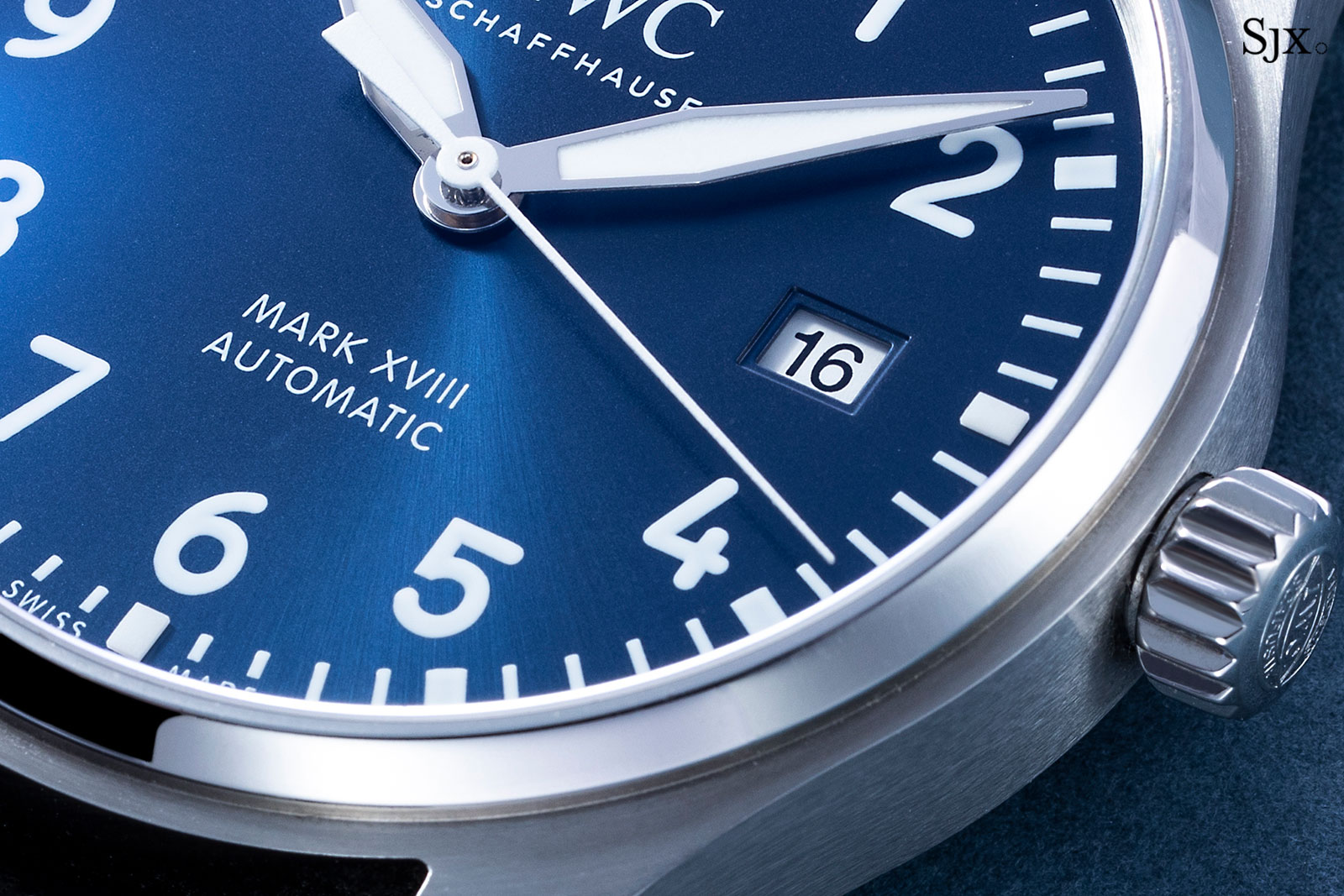 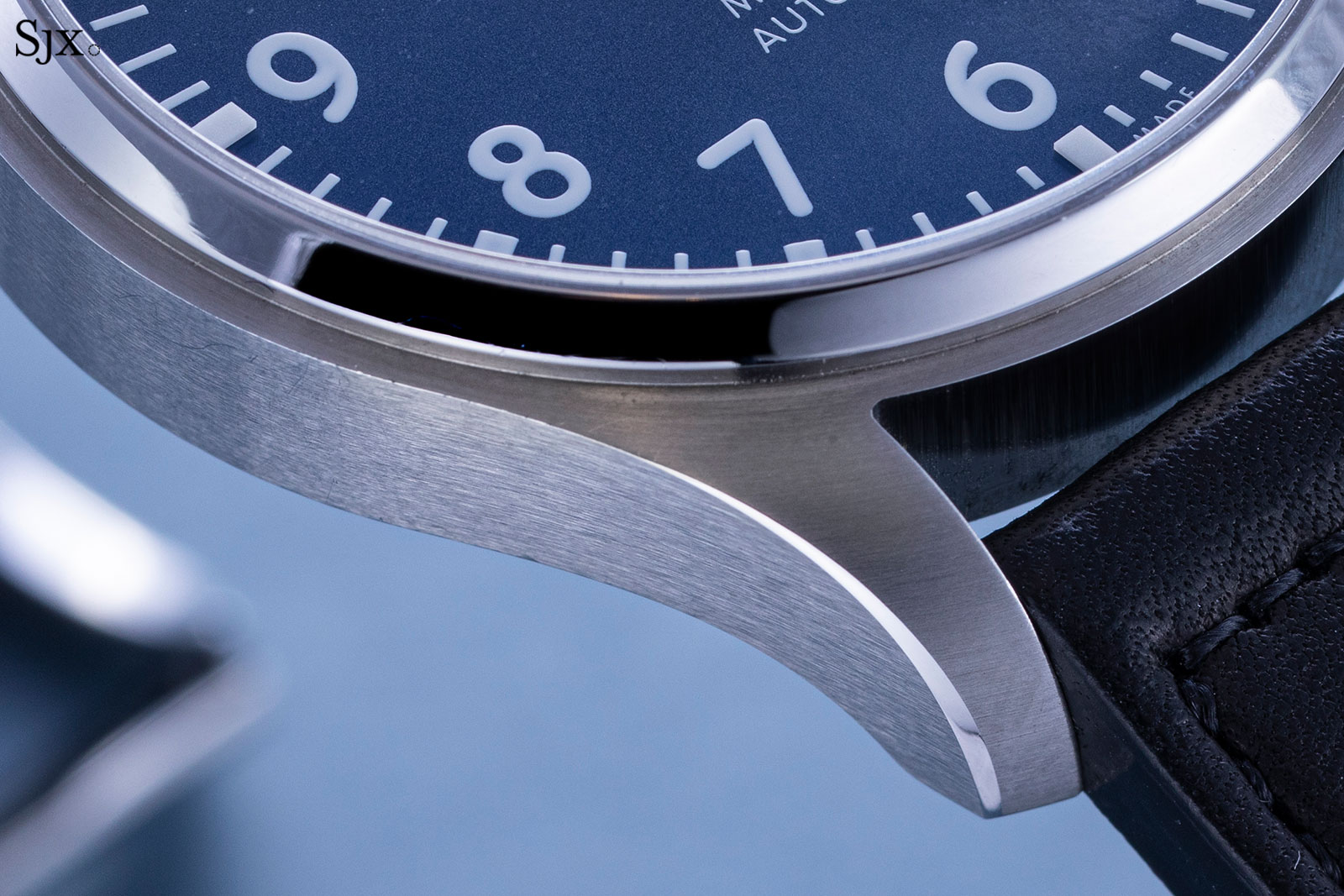 On the front, the watch has a 40mm steel case and metallic, dark blue dial that’s similar to a standard watch in the IWC Pilot’s Watch line-up. But on the back, it features the IWC 150th anniversary emblem, and just below that, the name of the employee who received the watch. 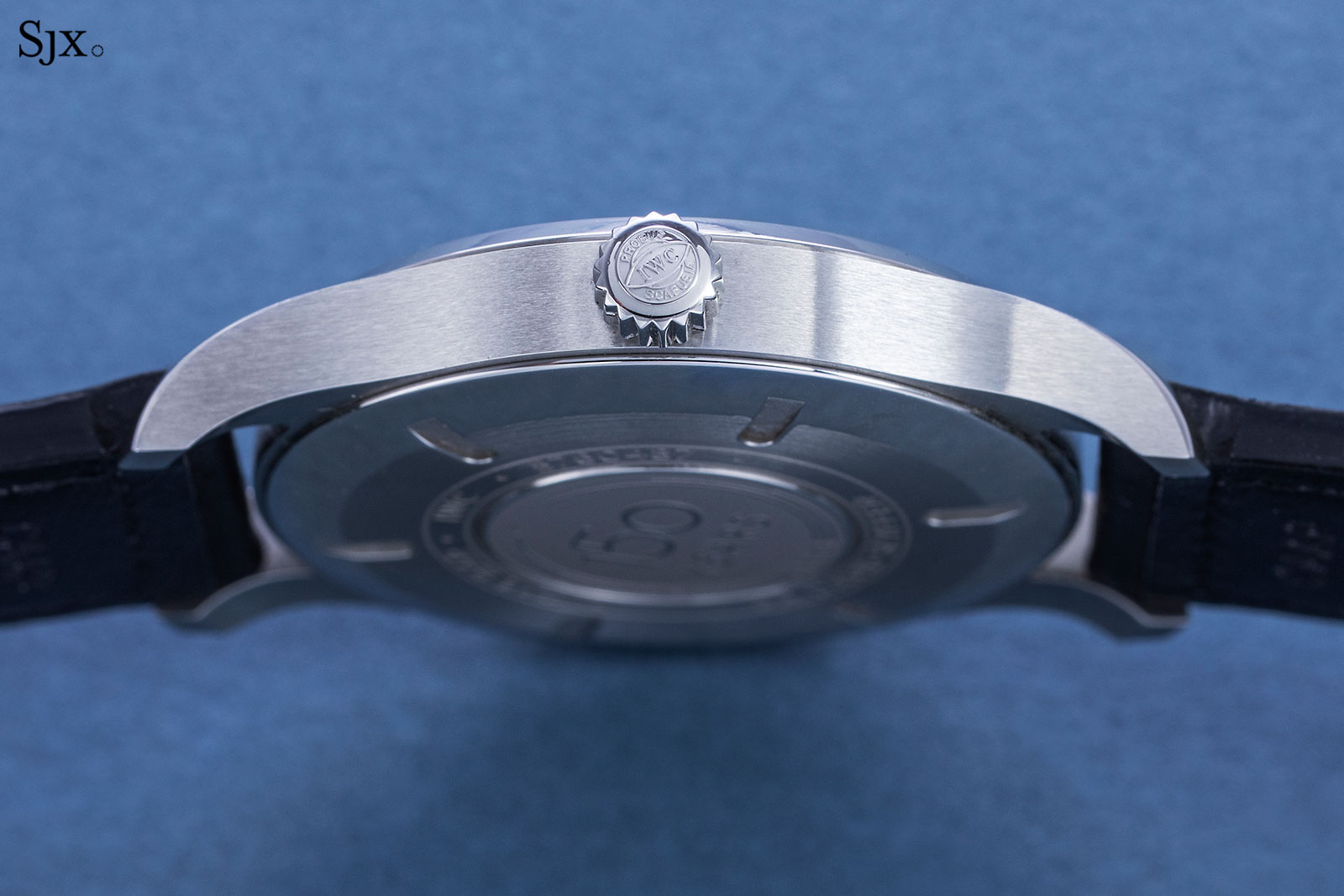 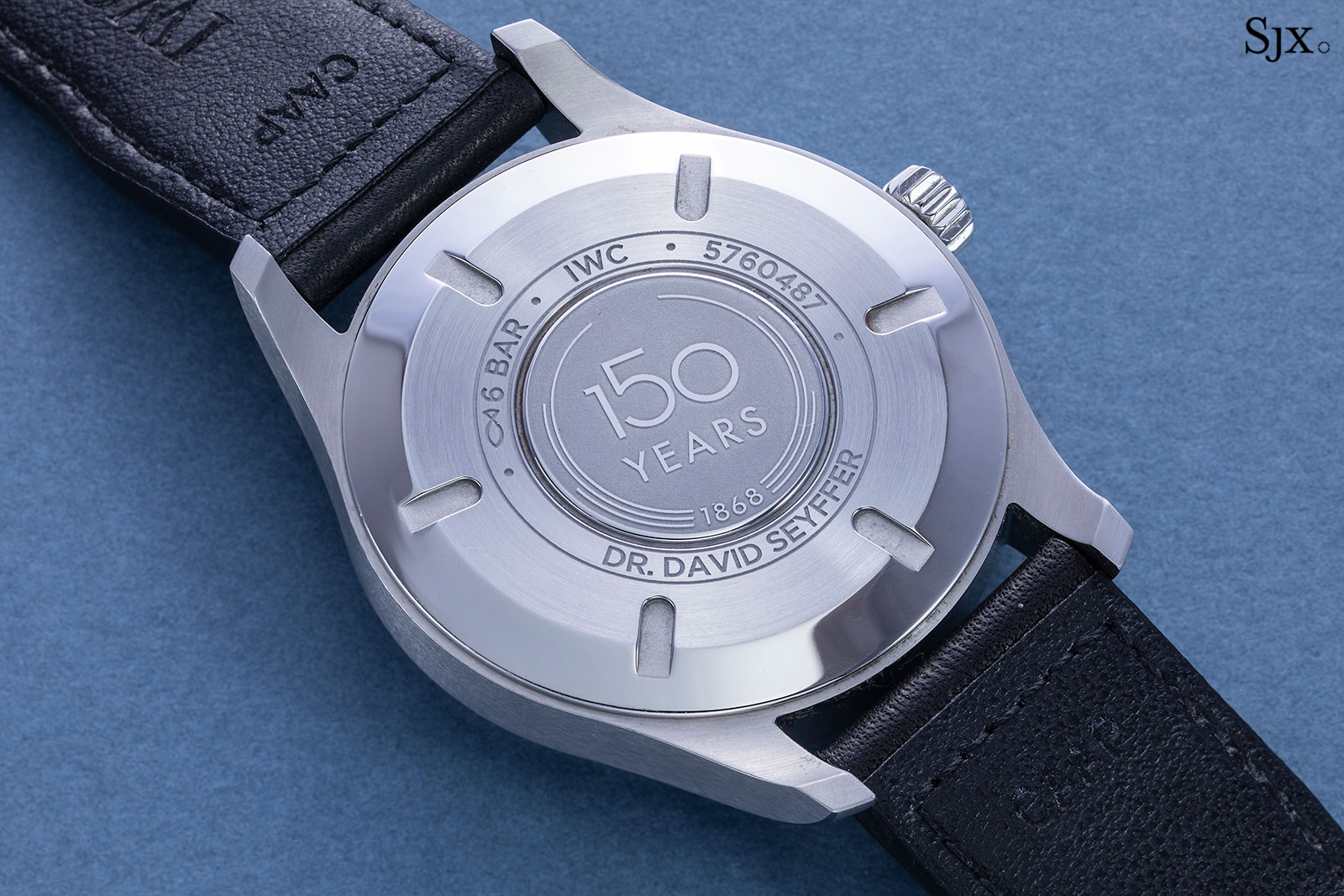 According to Dr Seyffer, it was chief executive Chris Grainger-Herr’s idea to gift each employee at IWC headquarters a watch as a token of appreciation for their contribution to IWC’s 150 years of success.

Male employees were given a Mark XVIII on a black Santoni leather strap, while female staff members were given a Pilot’s Watch Automatic 36 on a steel bracelet. The total number produced is unknown, but IWC has about 700 employees in Schaffhausen and its new factory nearby.

Though both watches are the entry-level models in their respective categories, both are currently in the catalogue and bestsellers, as opposed to being discontinued or slow moving, which means the gifts are meaningful. 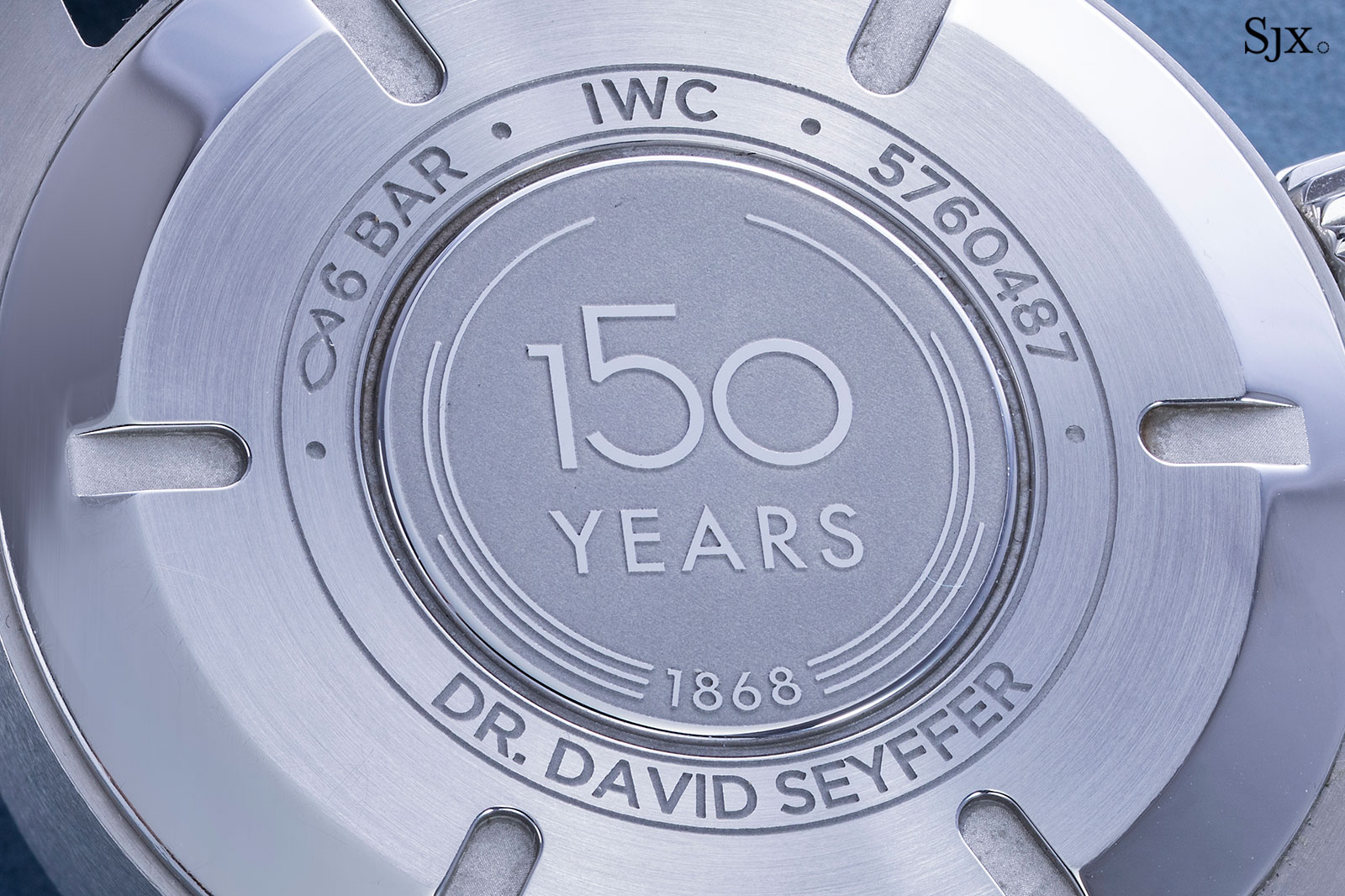