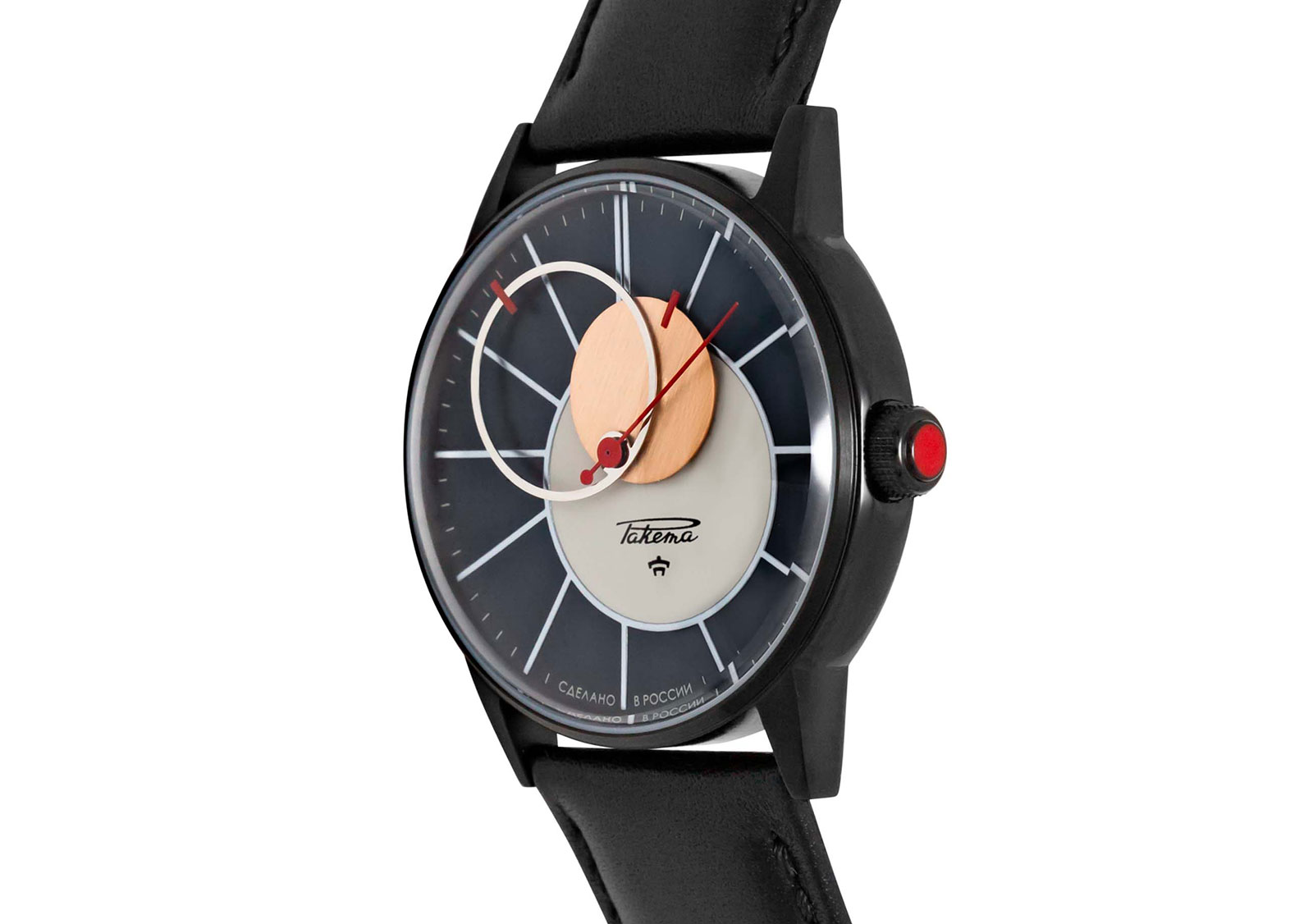 Produced in the 1980s, the Raketa Kopernik was a nod to the Soviet Union’s space exploration, a Soviet Moon watch of sorts. The hour hand took the form of a golden disc, representing the Sun, while the minute hand was the Moon, taking the form of a large ring. Once an hour the Sun and Moon hands would overlap for an eclipse on the wrist.

Named after Nicolaus Copernicus, the Kopernik was imaginatively designed but a typical Soviet-era timepiece in terms of quality. Now Raketa has recreated the original design as the Copernicus wristwatch, which is still made in Russia but boasting upgraded fit and finish. 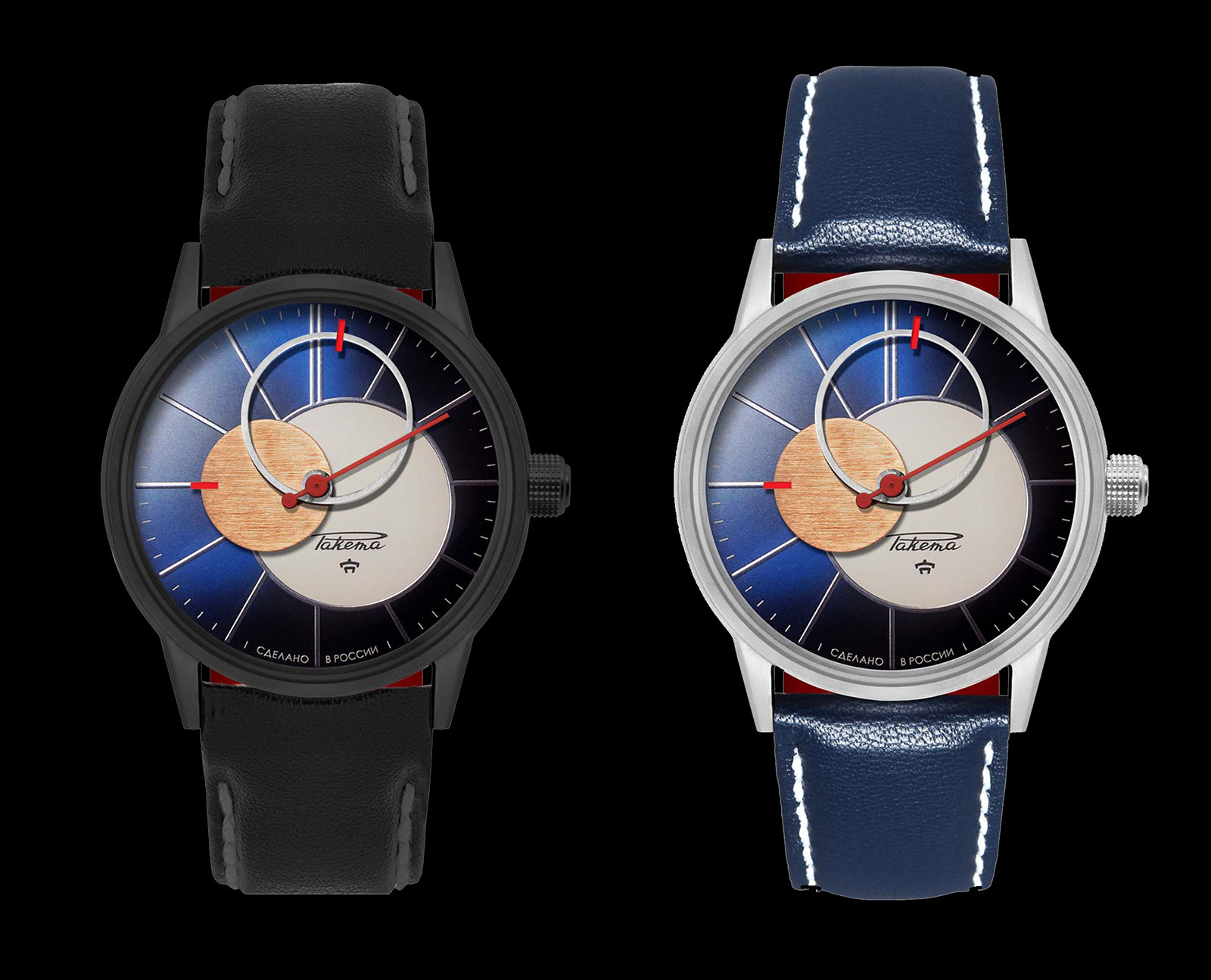 Raketa is Russian for “rocket”, and it is a brand of the Petrodvorets Watch Factory in St Petersburg. Founded in 1721 as a stoneware manufacturer, the factory has produced watches since the second world war. Now run by its owners – an Englishman and a Frenchman – Raketa produces has a vertically integrated factory as well as an online store.

The Raketa Copernicus has an abstract dial with the Sun and Moon hands against an off-centred sphere that represents the Earth. And it has a graduated colour that goes from dark blue to black, evoking the darkness of outer space. 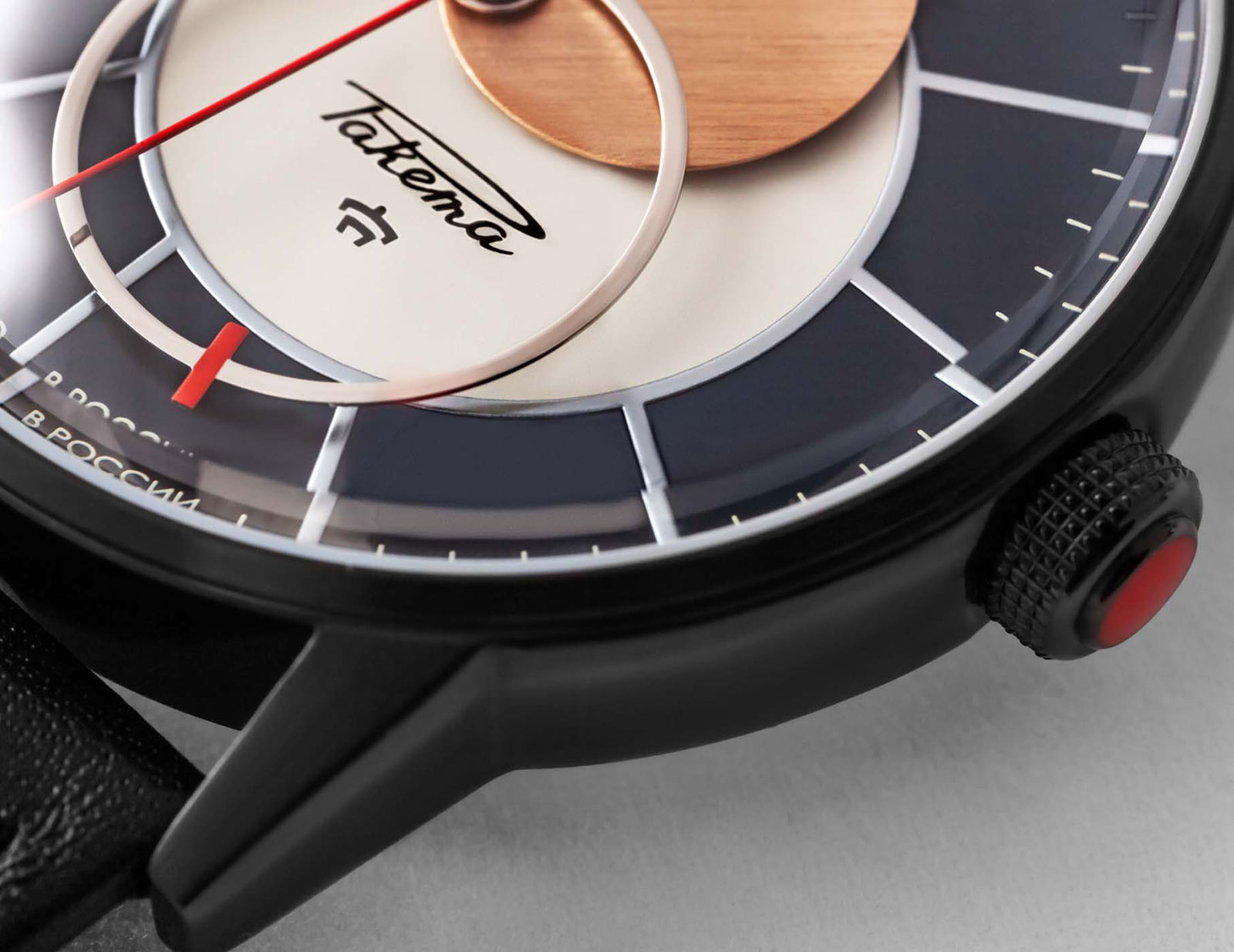 The Copernicus has a steel case – either black-coated or polished – that’s 40.5mm in diameter and a thick 12mm high. It’s fitted with a sapphire crystal on the front and mineral glass on the back.

Inside is the cal. 2615 automatic movement that is derived from a Soviet-era calibre developed by Raketa. It runs at a leisurely 18,000 beats per hour, and has a 40-hour power reserve. 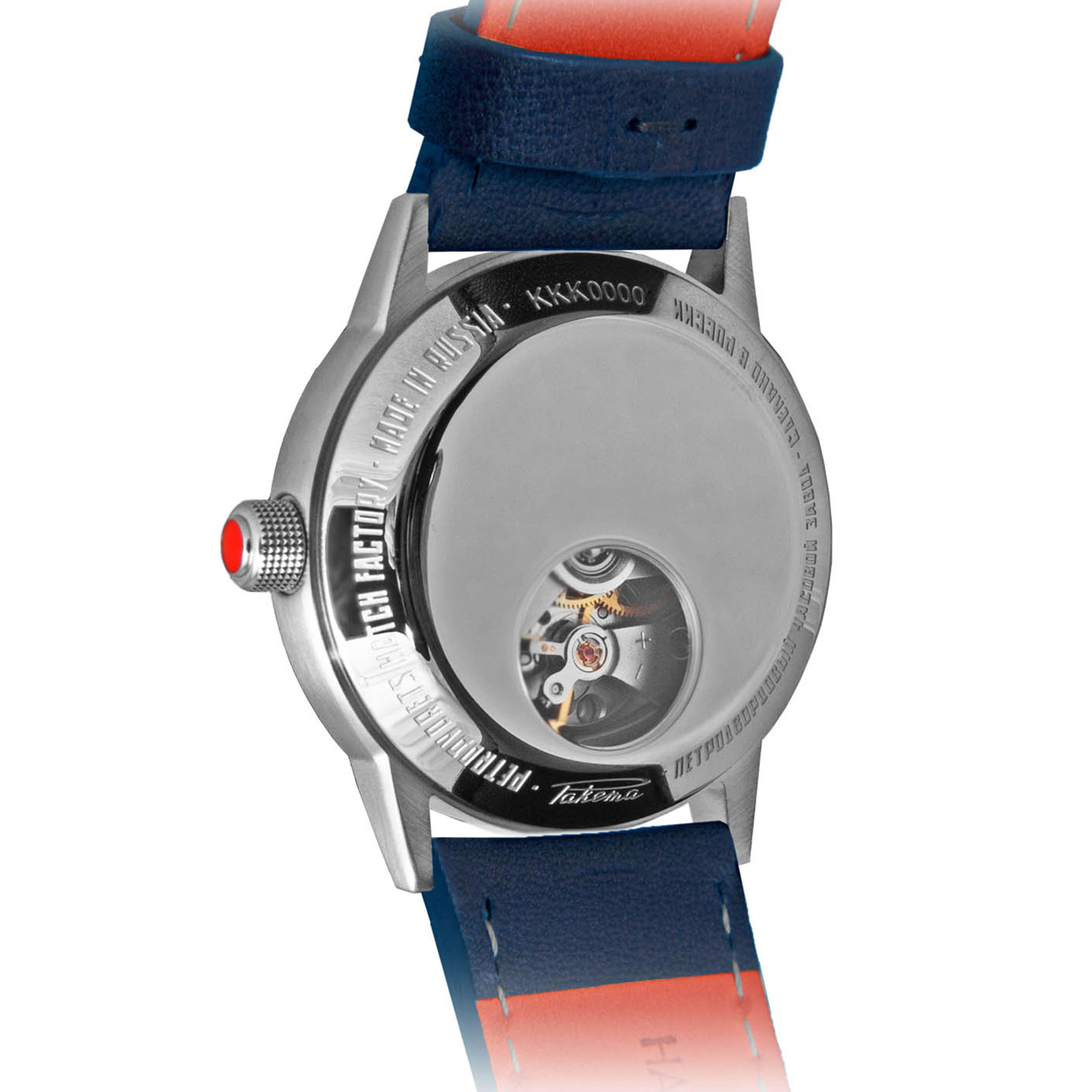 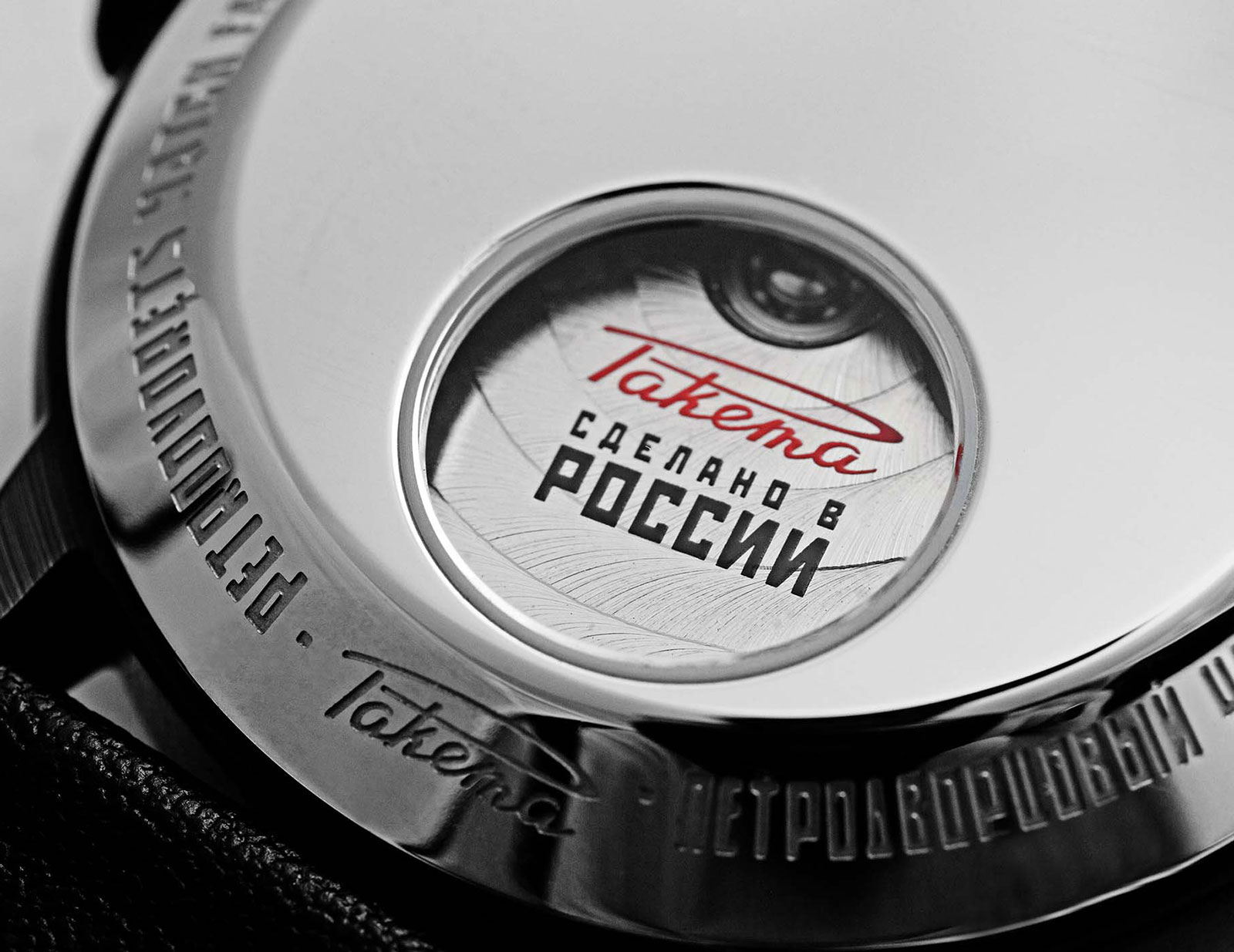 While the original Kopernik from the 1980s can be had for less than US$60 on eBay, the modern day remake starts at €1,150, or about US$1,270. That can be explained in part by the improvements in quality, but no doubt is also a result of capitalism and foreign investment arriving at a what was once a state-owned watch factory.

The Copernicus starts at €1,150 for the steel case on strap, and is available direct from Raketa.