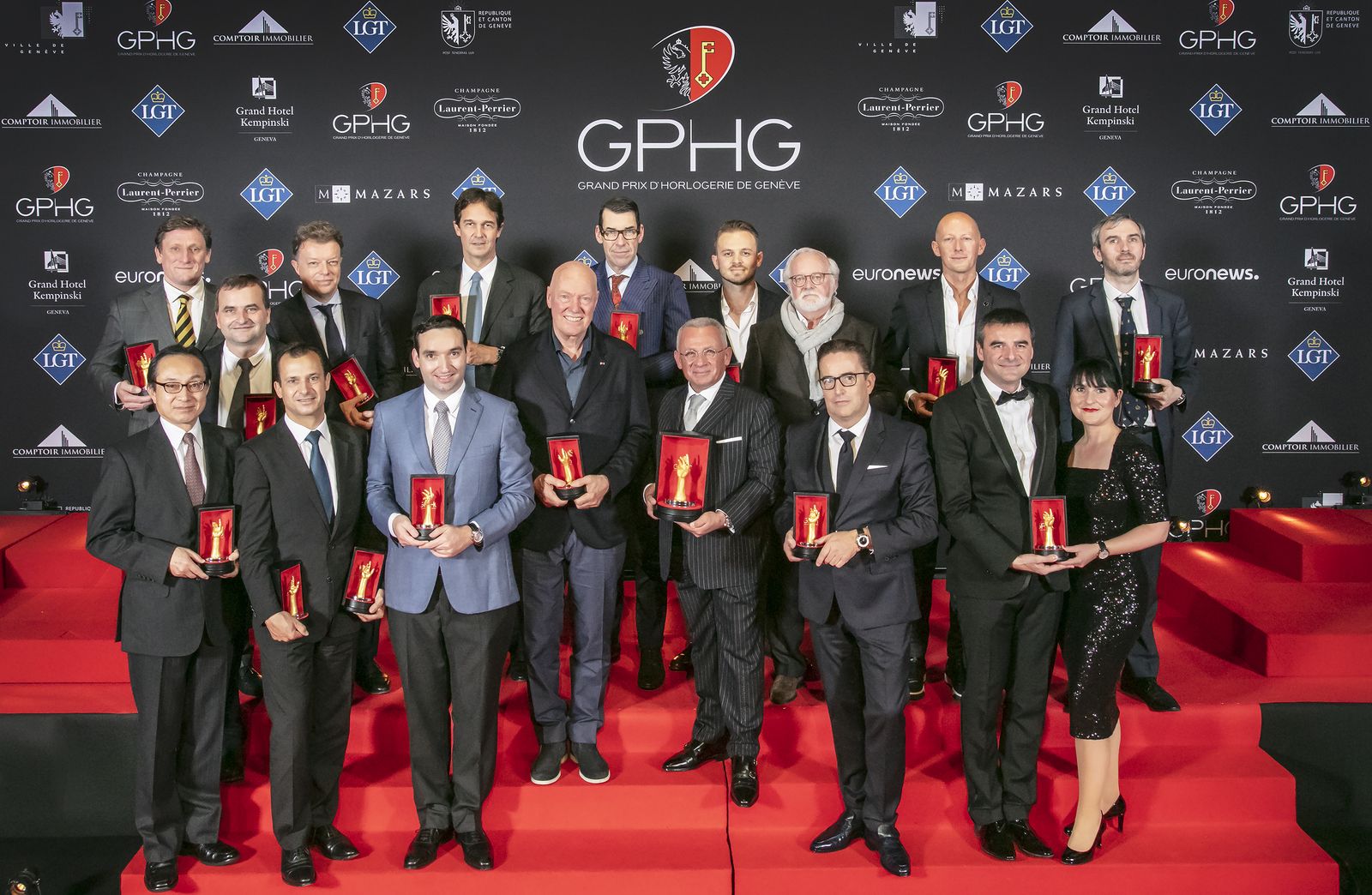 Watchmaking’s equivalent of the Oscars, the Grand Prix d’Horlogerie de Genève (GPHG) just announced the start of this year’s competition. Registration for the competition is now open to watchmakers, with the prize ceremony scheduled to take place in November.

The GPHG 2019 will be decided by a 30-person jury, presided over by auction impresario Aurel Bacs of Phillips. While many of the jurors are returnees, including Jack Forster of Hodinkee, Michael Tay of The Hour Glass, and Philippe Dufour, the jury includes six new faces.

And as is tradition, the final addition to the jury is the winner of the last year’s “Aiguille d’Or” prize – Pascal Raffy of Bovet. The rest of last year’s winners are pictured above. 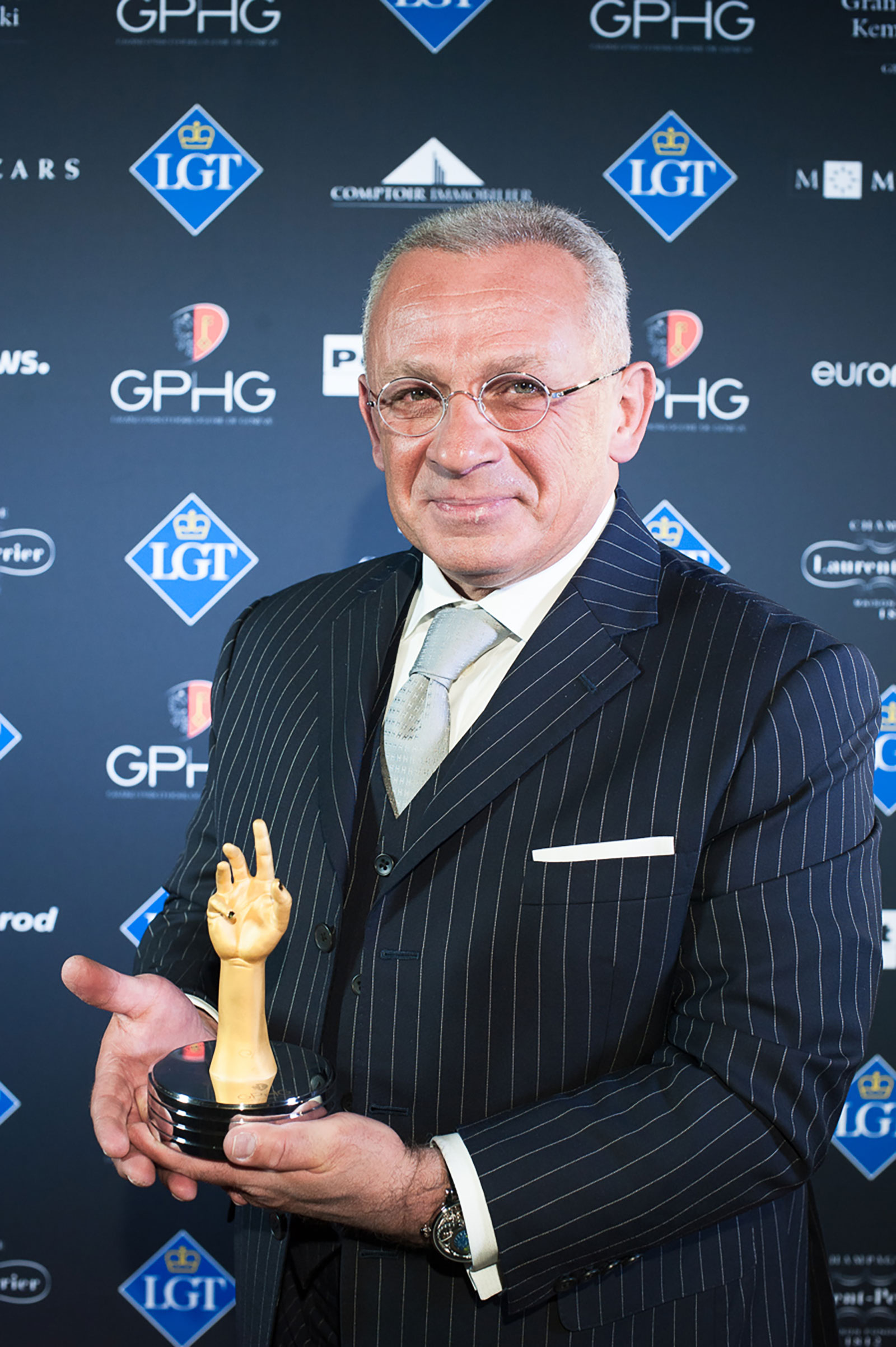 For this year’s competition, new categories have also been added to the mix:

“Horological Revelation” Prize – “to honour the achievements of a young brand”

Explaining the new categories, GPHG director Carine Maillard explains that the prize categories are tweaked “each year based on trends especially [those] observed at the main watch shows.” Given the unnatural desirability of iconic watches like the Nautilus and Royal Oak, and the proliferation of small independent brands over the last two decades, the new categories certainly fit the bill. 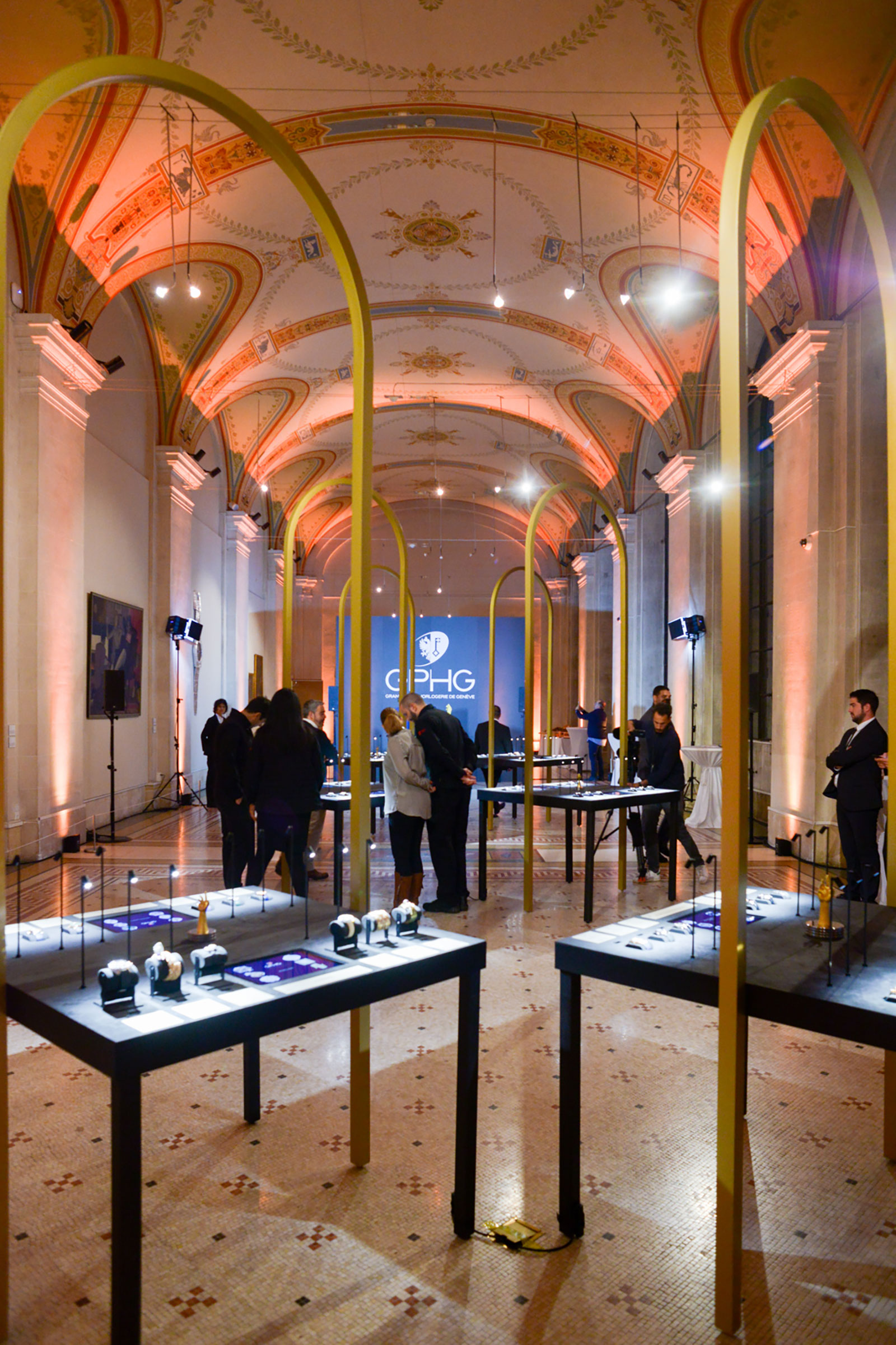 The GPHG 2018 exhibition in Geneva

Submission of candidates for the contest is now open to all watch brands. Watches pre-selected by the jury will be announced on September 2, and the GPHG 2019 award ceremony will take place on November 7 in Geneva. In between the two dates, the candidate watches will embark on a travelling exhibition that will stop in several major cities; past years have seen them stop in Dubai, Hong Kong, and Singapore.

For more information on the event, visit GPHG.org.