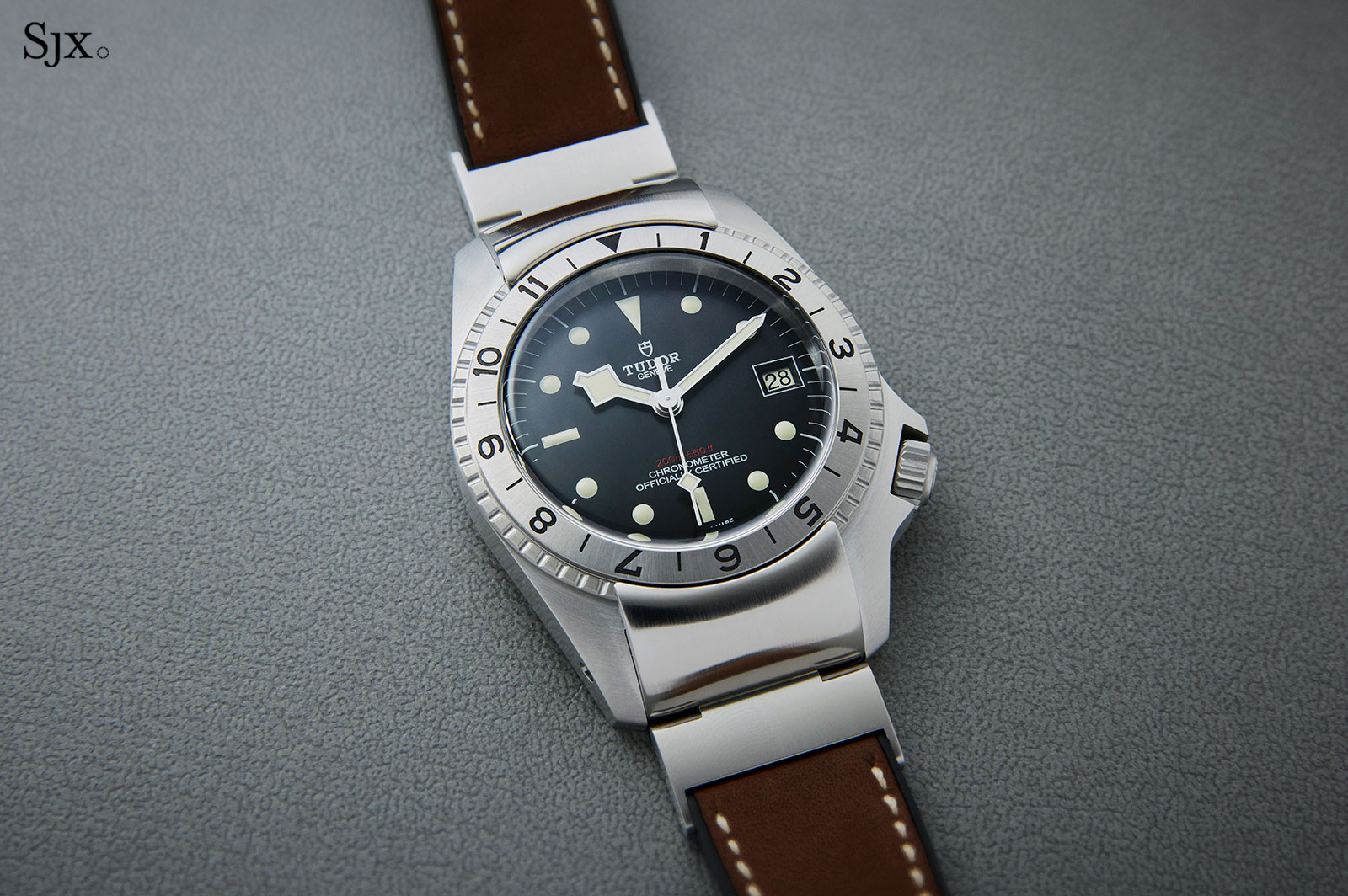 The Tudor Black Bay P01 is a peculiar watch, and the response to it on social media has been lukewarm. But I like, enough to actually buy one when it arrives.

Watches that go far off the beaten track, like the Black Bay P01, are usually the province of Kickstarter brands and the like. Establishment names rarely do anything bizarre.

Tudor, however, went one better. It has reproduced an outlandish watch often regarded as a fictitious. Crucially, the P01 has historical legitimacy – as well as a sense of humour.

The long road to glory

The story begins in 1967, when Tudor developed prototypes for a US navy tender that called for a diver’s watch with a bidirectional, 12-hour bezel that could be removed for cleaning. The concept was essentially a beefed up Submariner with hinged end-links to lock the rotating bezel. Swiss patent no. 490706 was filed in July 1968 for the idea, and granted in 1970.

Internally the project was codenamed “Commando”, and resulted in four watches – the watchmaker kept two and sent the other two to the navy, which rejected the idea and went with another watch brand instead. 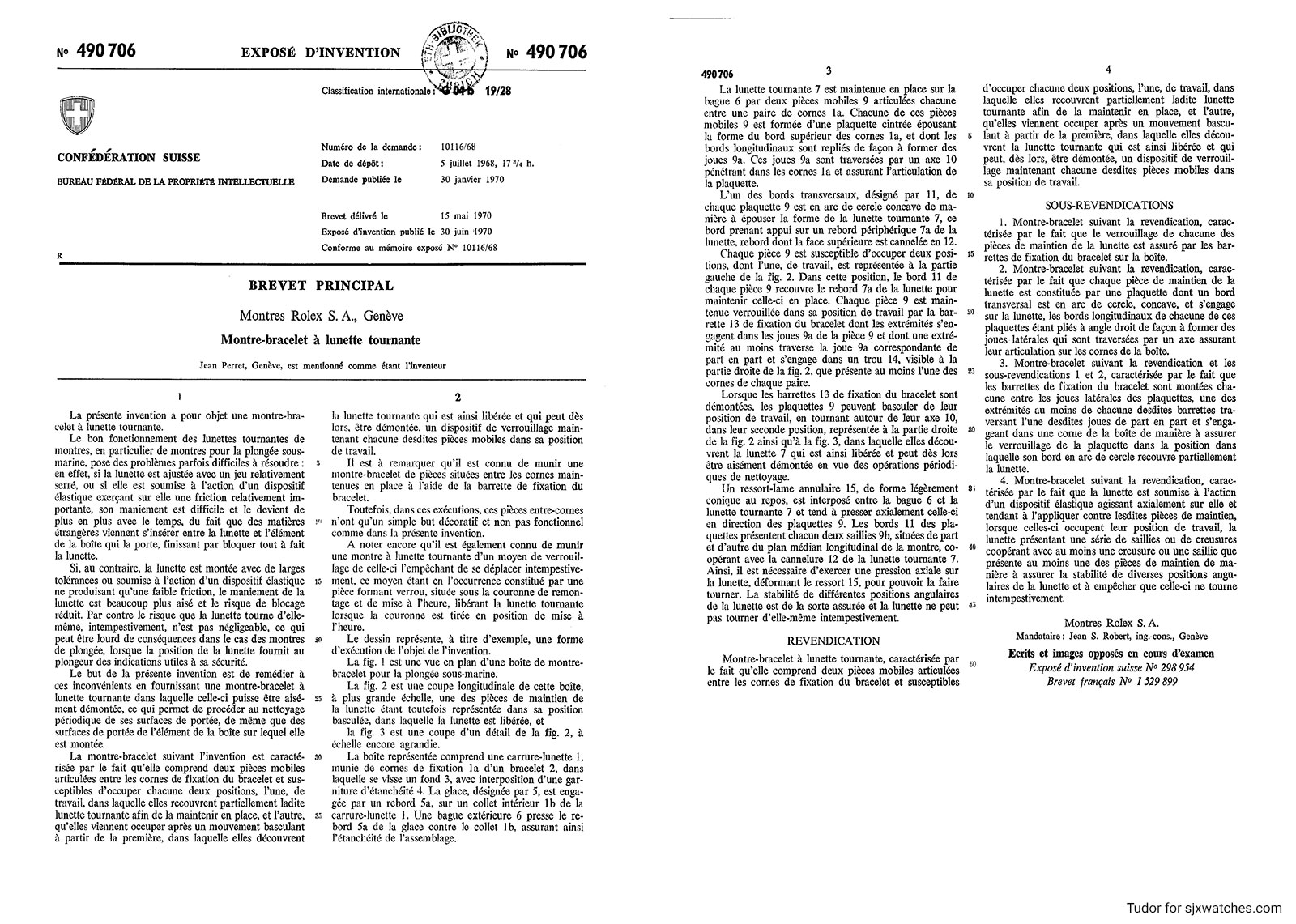 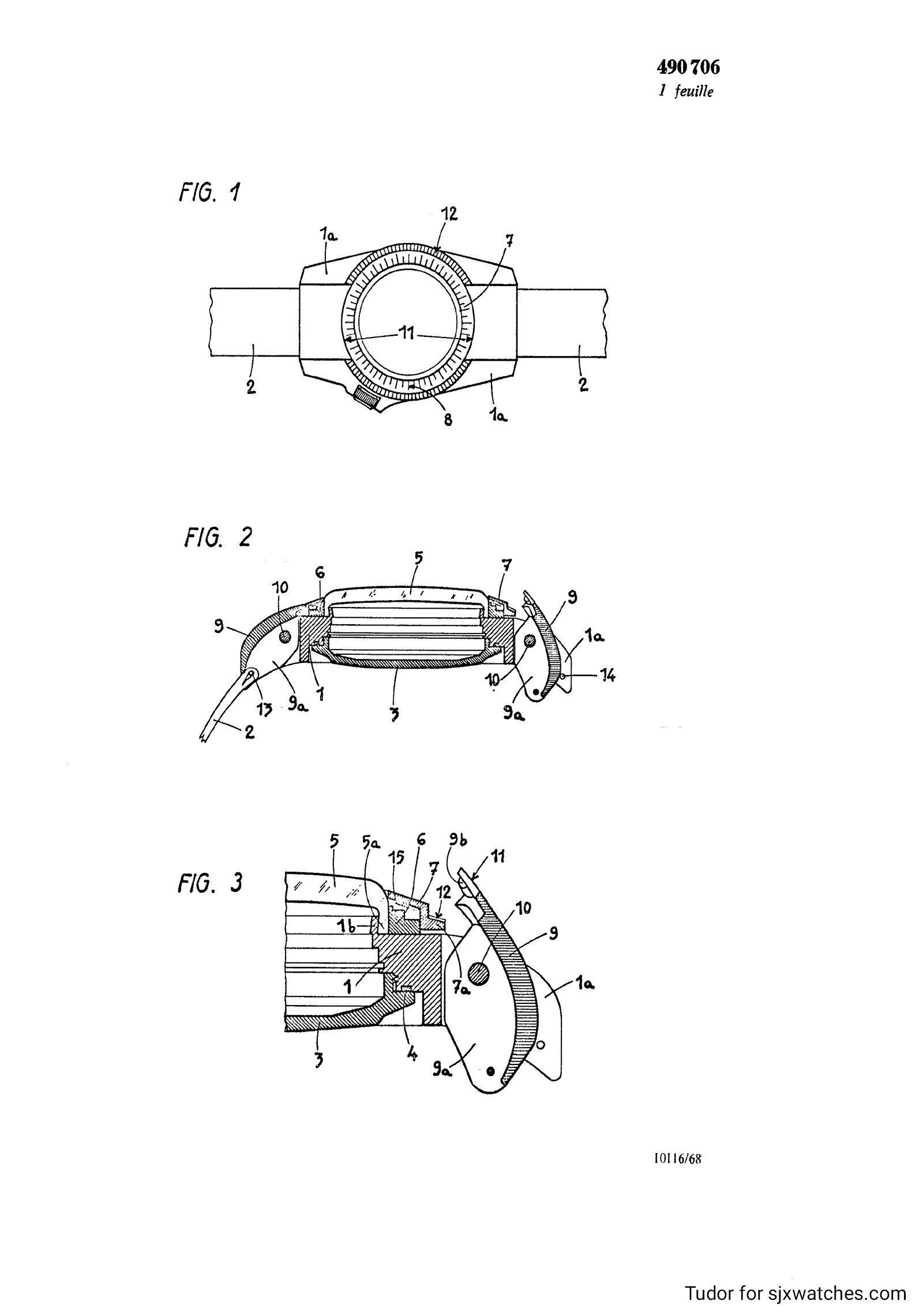 The story takes a detour here, for some enterprising souls in the 1990s, relying on the patents filed by Rolex for project “Commando”, created ostensible prototype watches, mostly branded as “Rolex” instead of Tudor, that appeared at various auctions. One sold at Antiquorum in 2004 for 124,500 Swiss francs.

Now Tudor has recreated an original, based on one of the prototypes retained in its archives, the real deal, in other words. That’s amusing, slightly self-deprecating, and appealing. Short for “prototype 1”, the P01 is generally faithful to the original, both in look and feel, albeit with several improvements and tweaks.

The case is 42mm in diameter, larger than the 40mm original, and also very long. That is the only flaw of the watch; the case length makes it too large to be practical, but such a watch is surely not designed to be discreetly wearable. Like the original, the bezel is scaled for 12 hours and bi-directional, with a pivoting end-link at 12 o’clock that locks the bezel; the lower end-link on the P01 is fixed. Though it is functionally similar to the original (which had two hinged end-links on both ends of the case), the internal design of the hinged end-link is completely different according to Tudor, having been redesigned to operate more smoothly and easily.

Like the rest of the Black Bay range, the P01 has “snowflake” hands. But unlike its siblings in the line-up, the P01 has hour markers printed on the dial, instead of having applied hour markers filled with “lume”. A minor detail but one that adds to the vintage prototype feel. Despite the nips and tucks in the design and construction, the P01 still manages to retain the spirit of the prototype thanks to clever detailing.

The case is entirely brushed with a pronounced linear grain, with sharp, 90-degree edges instead of the bevels that characterise all other Black Bay watches. And the crown guards are chunky and seemingly roughly hewn. Add to that a domed sapphire crystal that is sufficiently curved to slightly distort the edges of the dial, and the result is a watch that is heavily reminiscent of the prototype, despite being a thoroughly modern watch. The Black Bay P01 is powered by the MT5612, one of Tudor’s “manufacture” movements. Like the rest of Tudor’s proprietary calibres, the MT5612 is impressively spec’ed for a watch that costs relatively little.

It has a 70-hour power reserve, free-sprung balance wheel, silicon hairspring and COSC-certification. And the date function can be set at any time of the day, unlike most movements that cannot be set around midnight when the date is unchanging. In a first for Tudor, the strap on the P01 is a “hybrid leather and rubber” creation. It’s essentially a rubber strap covered with a top leather of brown calfskin.

While eminently practical, being water-resistant, the hybrid strap doesn’t quite fit the watch and is the only thing I would change about it. A retro “tropic” style strap or even a retro-fitted Oyster bracelet would work better.

The strap is affixed to a steel end-link, meaning it is can be swiftly swapped. Notably, the end-link itself is also attached by a short spring bar, so it probably can be removed as well. The Black Bay P01 is an unusual, fun and well conceived watch that is surprisingly affordable. In fact, it is strikingly good value for an offbeat watch. It costs 3750 Swiss francs, which is 100 francs less than the Black Bay Bronze. The original (left) and the Black Bay P01. Photo – Tudor

Inspired by a historical prototype.