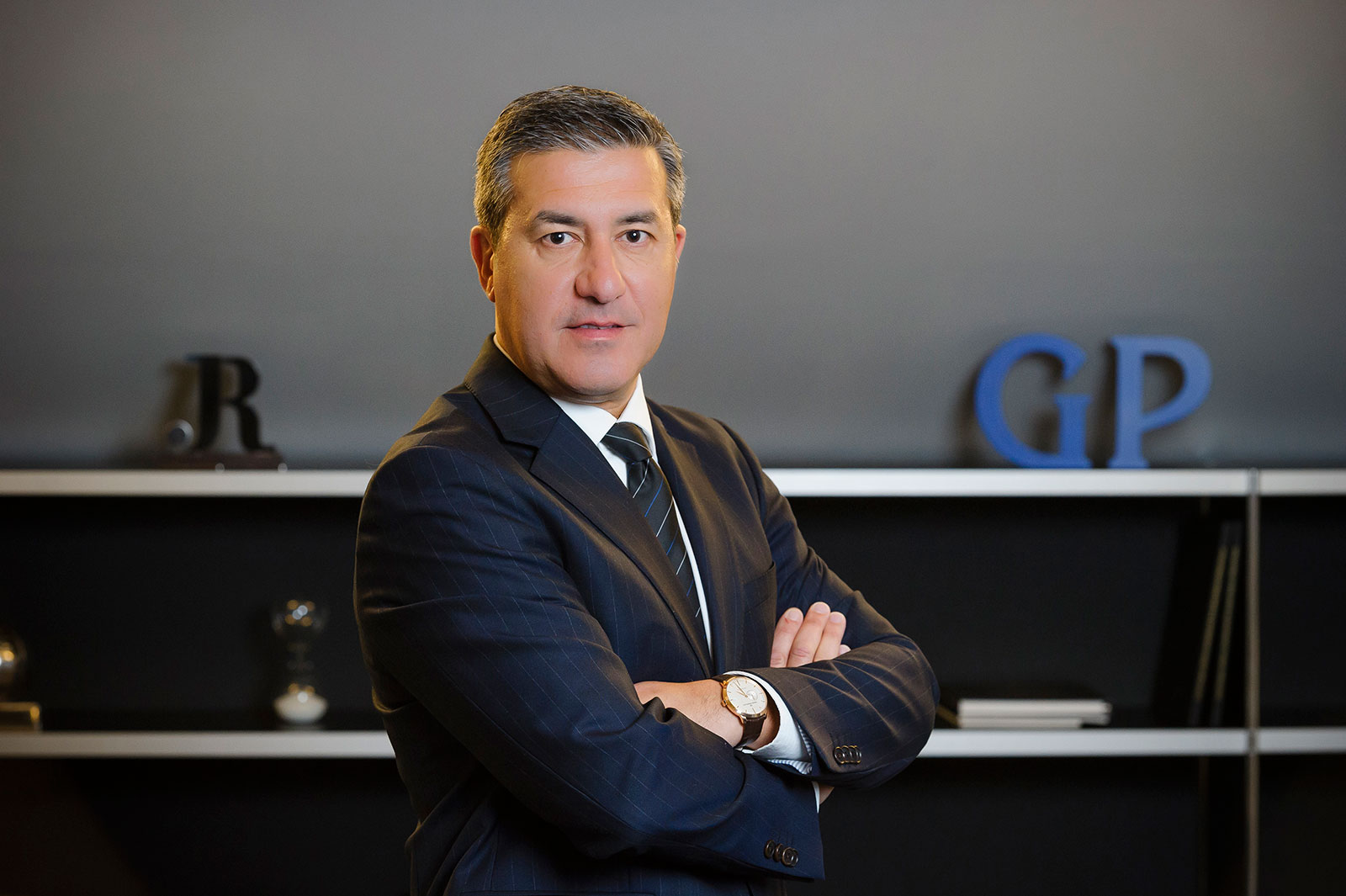 After just over two years at the helm of Girard-Perregaux (GP), which is owned by French luxury group Kering, Antonio Calce was dismissed with immediate effect at the end of June, according to Swiss newspaper Arcinfo. Kering’s head of watches and jewellery, Albert Bensoussan, will take the helm at GP in the meantime.

Mr Calce’s departure confirms industry rumours that Kering was looking for a new leader for GP, which has underperformed since the group acquired the brand from its former owners, the Macaluso family. It was reputedly for the same reason that Kering, which also owns Gucci, appointed a new chief executive for the other watch brand it owns, Ulysse Nardin, in August 2018.

Having start his career at Piaget before moving to Panerai, Mr Calce was chief executive of Corum from 2005 to 2014. He then took the top job at Girard-Perregaux, tasked with restoring the haute horlogerie brand to its former glory last enjoyed in the 1990s. Amongst his most notable achievements was the revival of the Laureato, a luxury sports watch first designed in the 1970s.