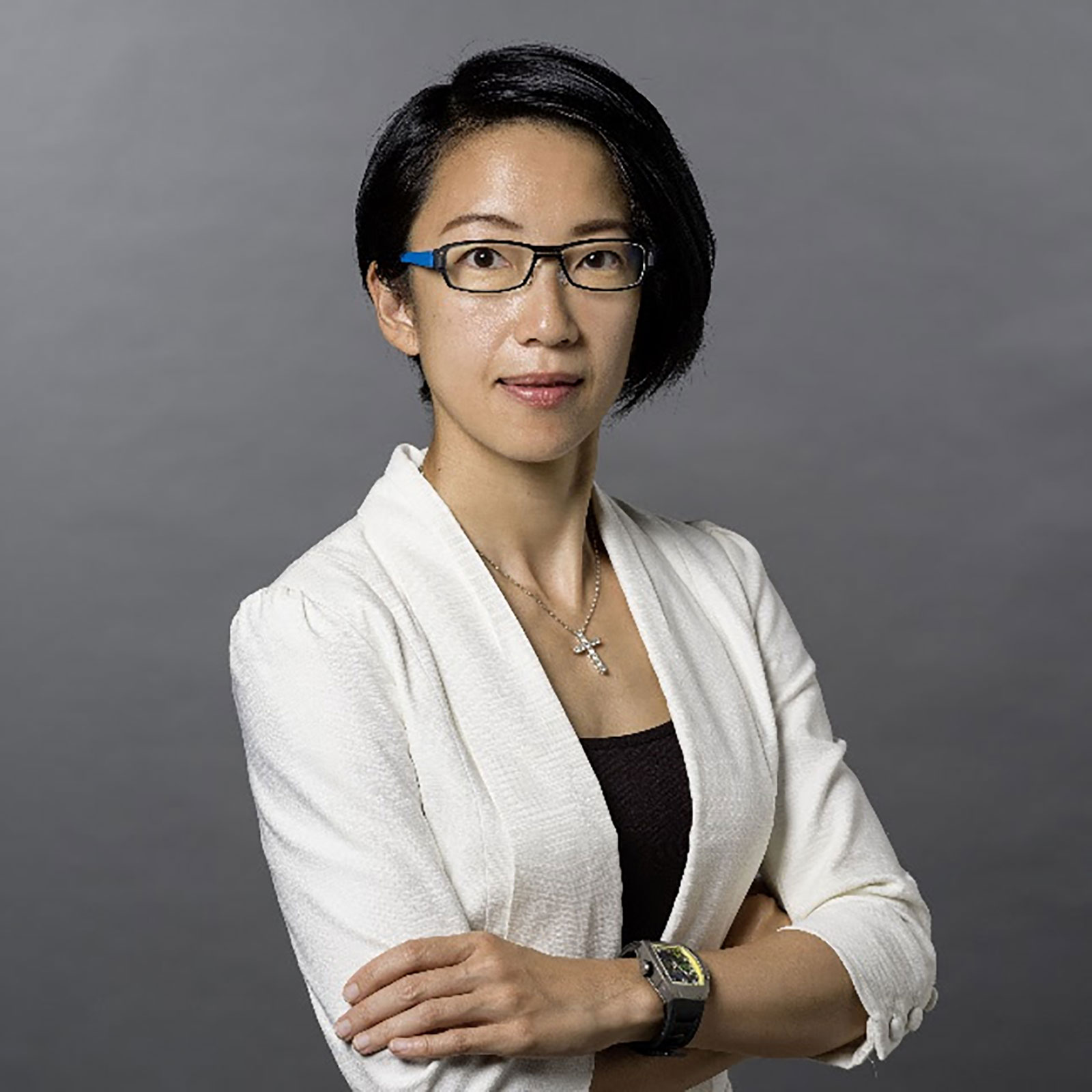 Formerly the head of watches at Sotheby’s in Hong Kong, Sharon Chan has returned to the auction scene as Director of Watches, Asia, at Bonhams. She joins industry veterans Tim Bourne and Vanessa Herrera, a husband and wife team who just joined Bonhams earlier this year.

With her first watch auction at Bonhams scheduled for November 2018, Ms Chan has spent some 16 years in the watch auction business, including two years running Sotheby’s watch department in Hong Kong. She departed Sotheby’s in 2016 to strike out on her own as a dealer and consultant.

The growth of the watch department at Bonhams in Hong Kong is a turnaround from the situation a year ago, when the department was non-existent after the exit of the previous team. This is happening alongside a renewed vigour in the auctioneer’s watch sales in London and New York, with its most recent London sale boasting a selection of popular, high value vintage watches from Rolex and Heuer. Now trailing industry leaders Phillips, Christie’s and Sotheby’s, Bonhams has a greater chance of catching up with its enlarged team.

Ms Chan’s appointment is the latest major personnel move in Hong Kong’s watch auction scene, which is not as high profile or vintage-focused as Geneva but especially important in terms of pricey complicated timepieces and high jewellery watches. Her new role means that practically every major watch auctioneer in Hong Kong has seen a new chief take charge in the last year, with Sam Hines at Sotheby’s and Thomas Perazzi at Phillips.

Over at Christie’s Hong Kong, however, the watch team is strongly staffed but is missing a head of department after Mary Lee recently became a consultant. Instead, global watch chief John Reardon, who is based in New York, is doing the job on an interim basis.