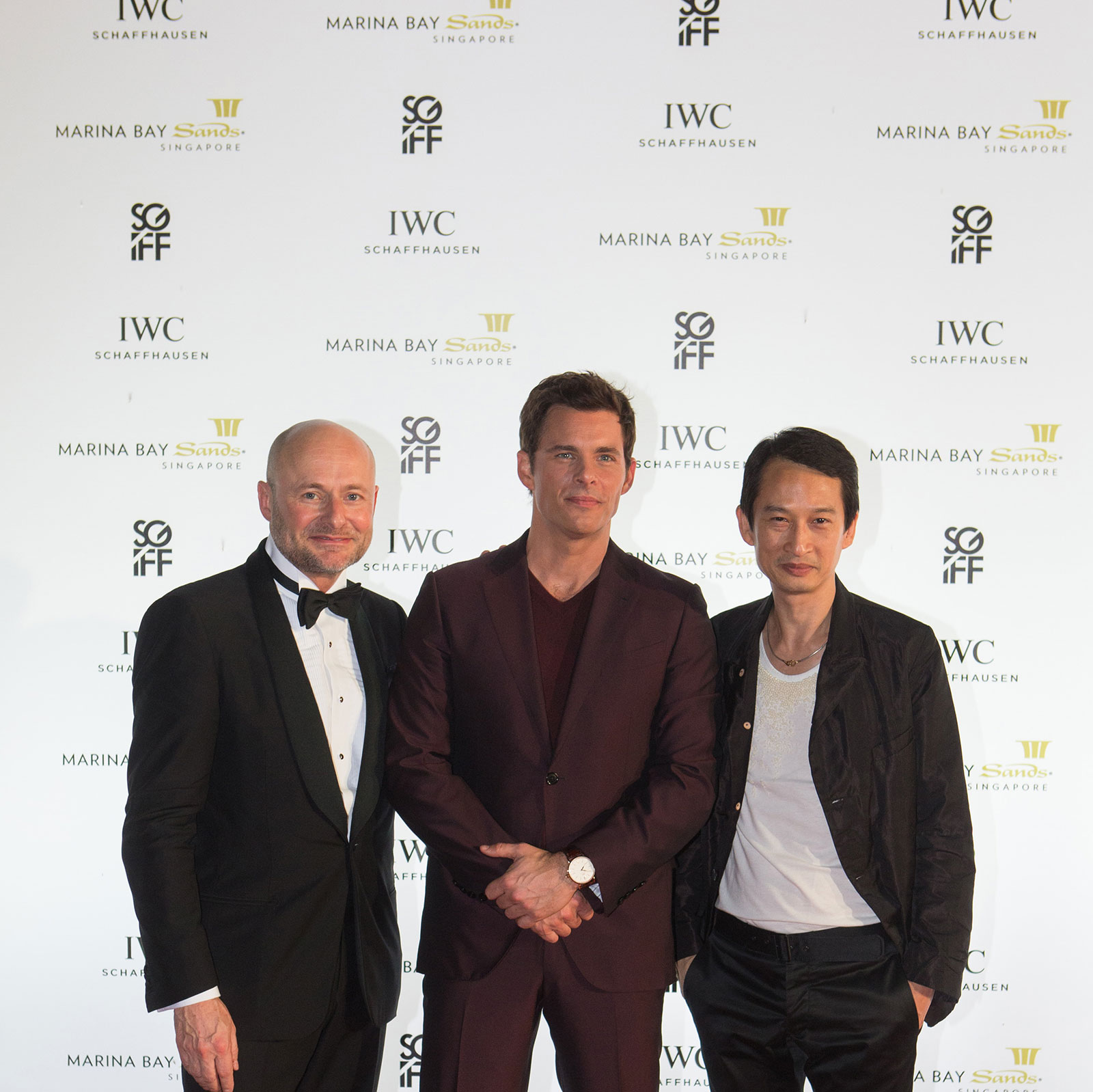 As a sponsor of the 27th Singapore International Film Festival (SGIFF), IWC marked the occasion with the inaugural IWC Filmmaker Award for the region, handed to Trần Anh Hùng.

An award-winning Vietnamese-born French director, Trần is best known for Cyclo and The Scent of Green Papaya, which clinched the Caméra d’Or at the 1993 Cannes Film Festival. Having long cultivated ties with stars like Cate Blanchett and Kevin Spacey, the watchmaker’s outgoing chief executive officer, Georges Kern, and American actor James Marsden presented the award, which was an IWC Portugieser Chronograph (ref. IW371446) in stainless steel, handed over during the SGIFF’s gala dinner at the Marina Bay Sands casino resort.