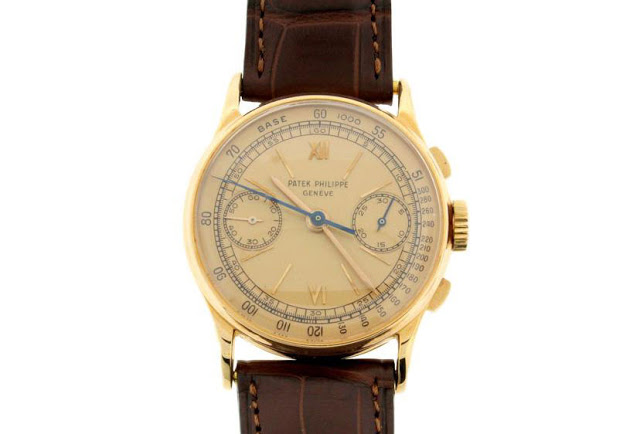 A pair of vintage Patek Philippe wristwatch chronographs once owned by Ponzi schemer Bernard Madoff will soon go under the hammer, along with jewellery.

Seized by the U.S. Marshals Service from convicted fraudster Bernard Madoff, the two Patek Philippe ref. 130 watches will be sold at auction on February 16, along with jewellery that once belonged to Madoff’s wife.

These are the remnants of Madoff’s possessions, with much of it, including several dozen watches, having been sold in 2009, shortly after his Ponzi scheme collapsed. The items are being sold by Gaston & Sheehan Auctioneers in Texas. Proceeds will go to the restitution fund for Madoff’s victims. Bidding can be done via the online catalogue.