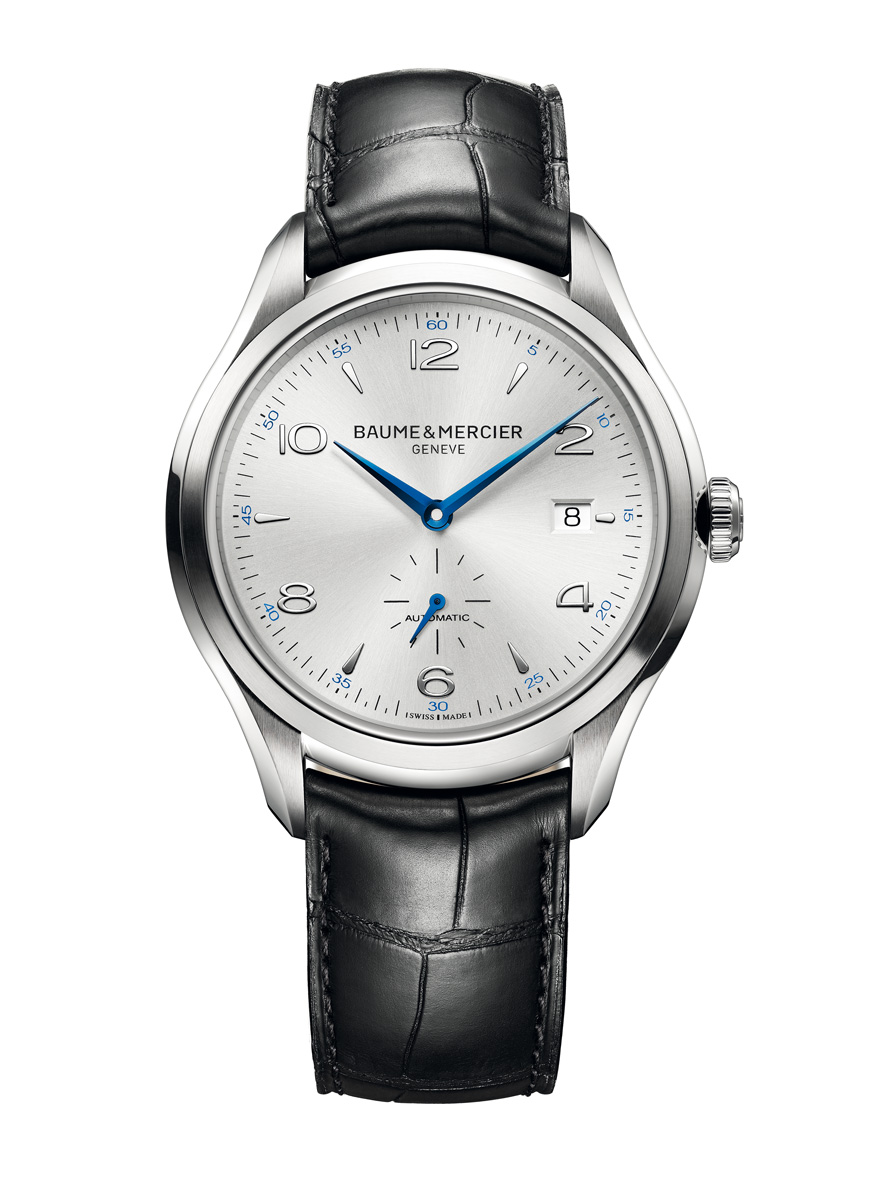 Baume & Mercier has just announced a contest, which will take place on social media platforms, to mark the start of its new “special moments” ad campaign shot by Peter Lindbergh, with the top prize a Baume & Mercier Clifton automatic. Shot by noted German photographer Peter Lindbergh, the new Baume & Mercier ad campaign has just gotten underway. To create some buzz for the campaign, Baume & Mercier has also organised a social media contest with a first prize of a Baume & Mercier Clifton automatic small seconds watch (model 10052), which has a US$2700 retail price. Like the ad campaign, the contest is centred on life’s significant moments. To qualify, contestants must post a photo or video of a special moment in their lives, along with an accompanying explanatory story as well as the hashtags #celebratemoments and #IacceptTC. This can be done on Baume & Mercier’s Facebook, Twitter or Instagram accounts. Along with the Clifton watch, the winner will also receive a limited edition, signed copy of “Images of Women” by Lindbergh, who also shot the IWC Portofino ad campaign. Three runners-up will also receive a signed copy of the book. The contest runs from 7 April to 5 May 2014. The rest of the contest rules can be found here.