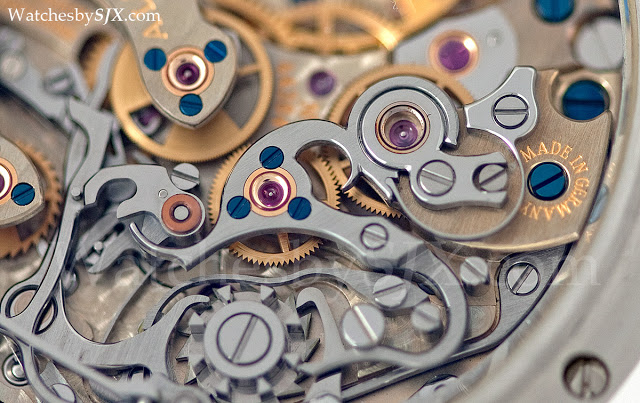 The Mastery of Time exhibition will be in Mexico City, London and Paris from October to November this year, during the watch fairs in each of the cities. On show are one hundred objects and timekeepers that illustrate man’s ability to keep time over the centuries. The schedule for the exhibition is as follows: Salon Internacional Alta Relojeria (SIAR), Mexico City: October 2-4, 2012 SalonQP, London: November 8-10, 2012 Belles Montres, Paris: November 22-25, 2012 Those in the cities during the exhibition should check it out, along with the watch fairs. This exhibition is organised by the Fondation de la Haute Horlogerie, an industry body dedicated to promoting fine watchmaking (the FHH is independent though it is sometimes perceived as pro-Richemont for historical reasons).   – SJX