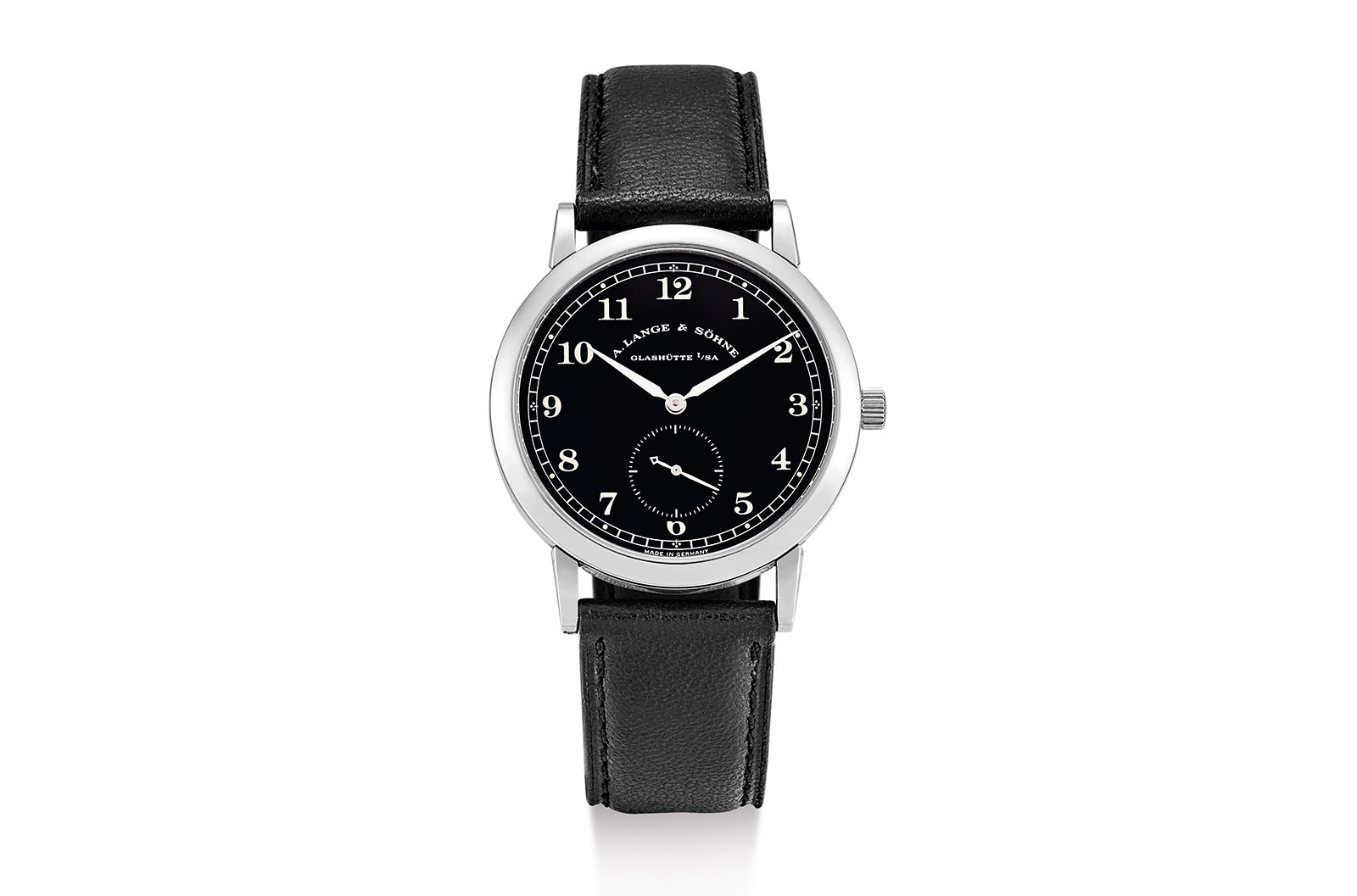 Long before the Odysseus “sport-elegant” watch, A. Lange & Söhne already had a serially produced timepiece in stainless steel. In the late 1990s, just as the brand was rapidly gaining traction as the preeminent German watchmaker – remember that it had only unveiled its wristwatch collection in 1994 – the company rolled out the fabled 1815 service watch.

(NB: Sotheby’s has withdrawn the watch from the sale.)

The rationale behind the watch was simple: a loaner for clients who had sent in their Lange wristwatch for servicing. Staying true to the exceptionally high standards the start-up brand had established for itself, the loaner was not a disposable or cut-rate watch.

It was a time-only 1815 that was almost identical to the standard model – with the same highly finished movement and solid silver dial – except the case was steel while the dial was black with white markings, a colour not available on the regular production watch. 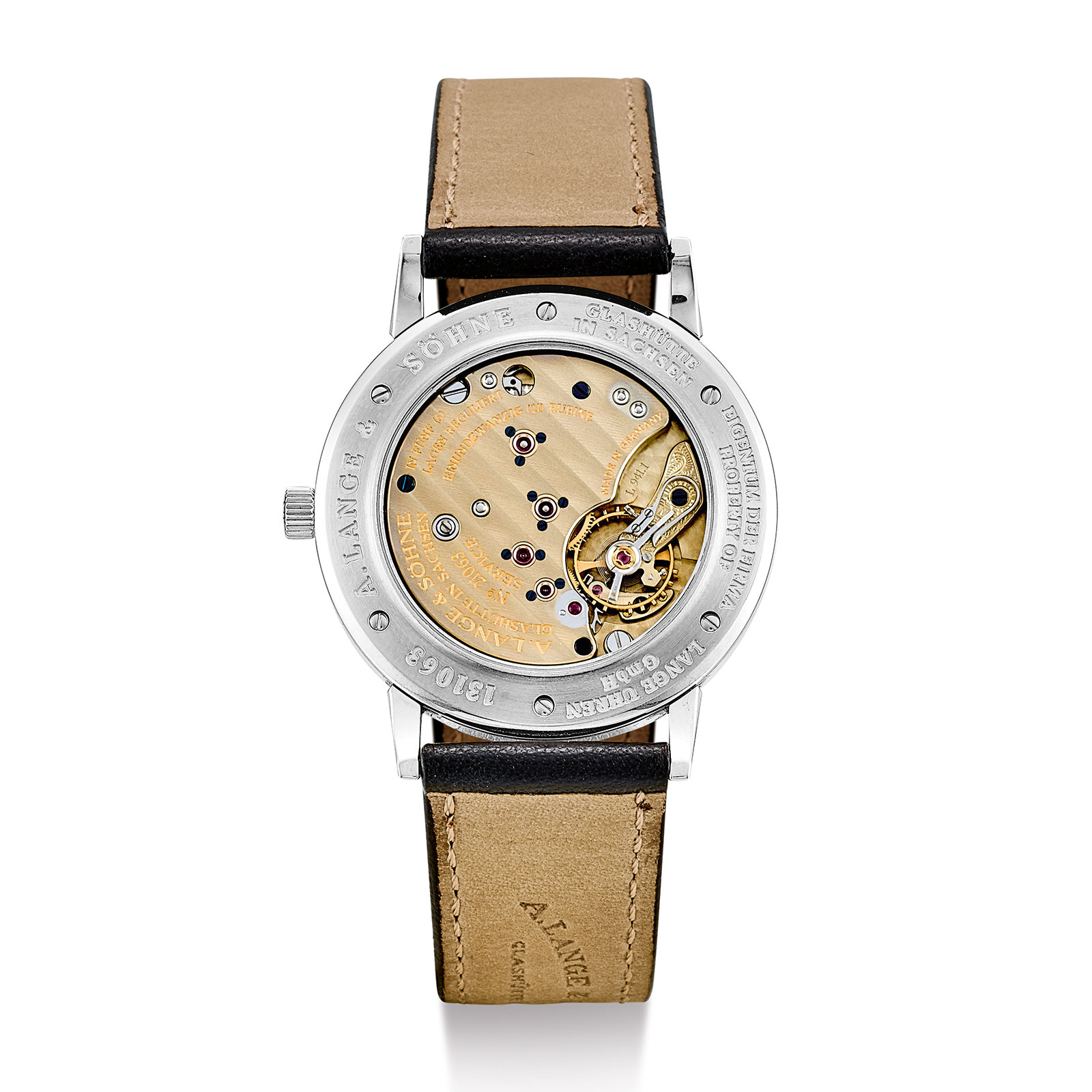 Reputedly around 80-120 of these service watches were made. They were produced in small batches over a period, perhaps over a handful of years from the late 1990s to the early 2000s. The number might not seem like much, but with the company being relatively new at the time, the number of watches returned for servicing was presumably quite small. 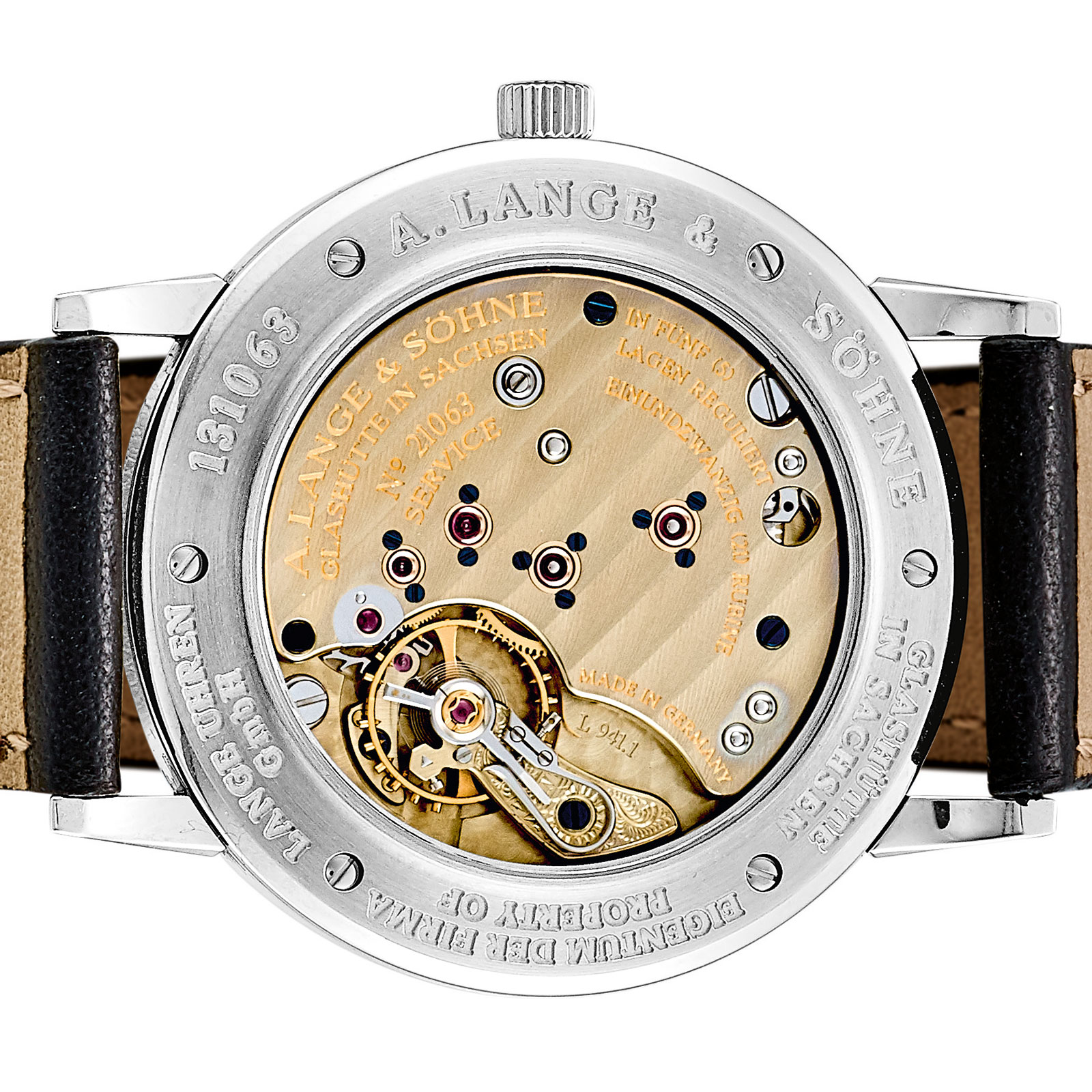 The movement in the service watch is finished to exactly the same level as that on a standard watch. Photo – Sotheby’s

The 1815 service watches were distributed to service centres and certain retailers around the world, but the programme only lasted a short period and was discontinued in the mid 2000s. At the time, there were rumours that one reason behind the halt of the programme was the fact that clients often decided to lose the service watch and then pay for it.

Today the watches are nearly forgotten, so much so that it is almost like they didn’t exist. 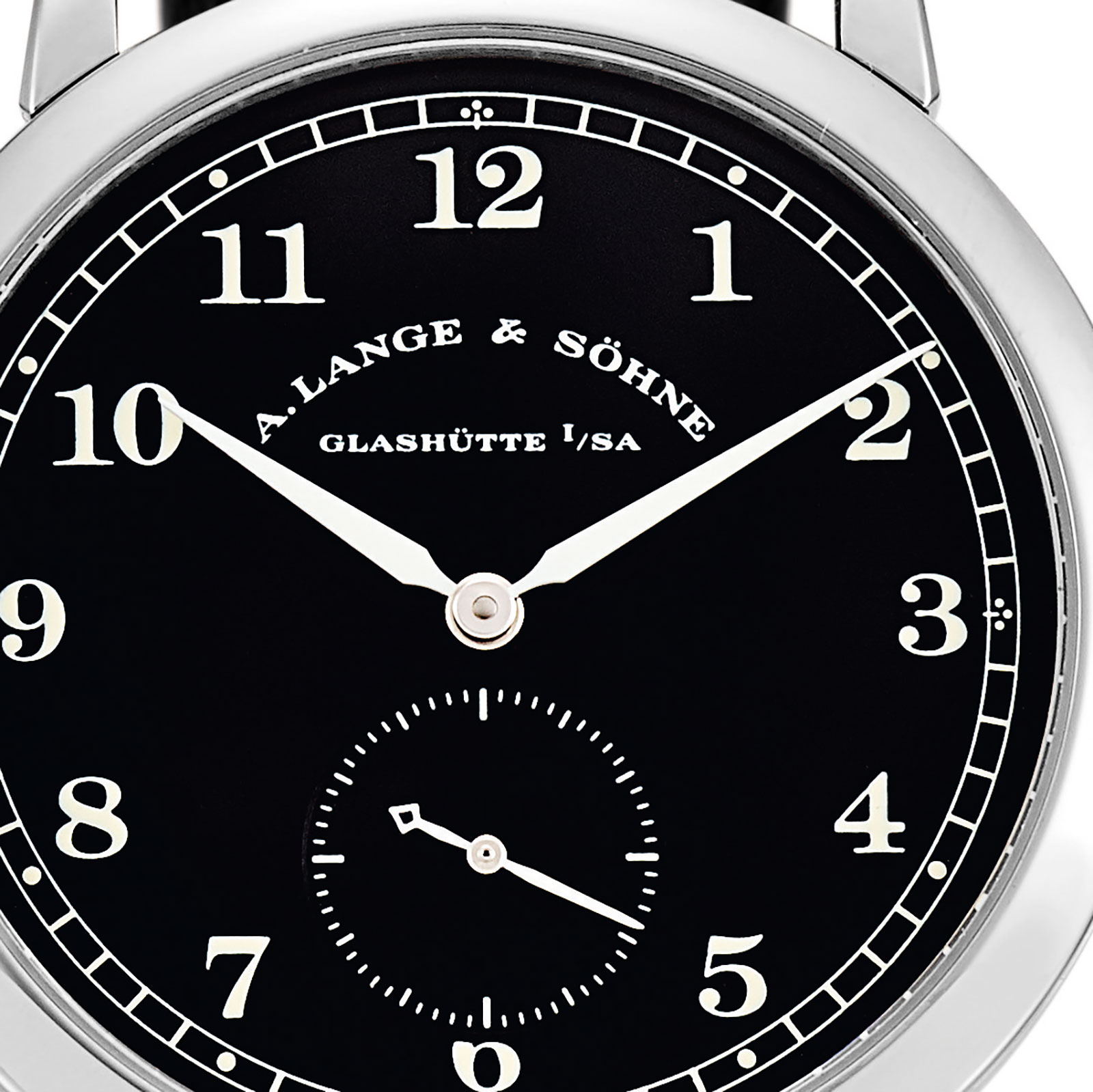 The white on black livery of the service watch. Photo – Sotheby’s

To address the obvious question, this specific watch no longer belongs to Lange. According to Frederic Watrelot, the Sotheby’s watch department head in Dubai, the watch is owned by a former authorised retailer for Lange, who purchased the watch from Lange, probably when the service watch programme was ended. 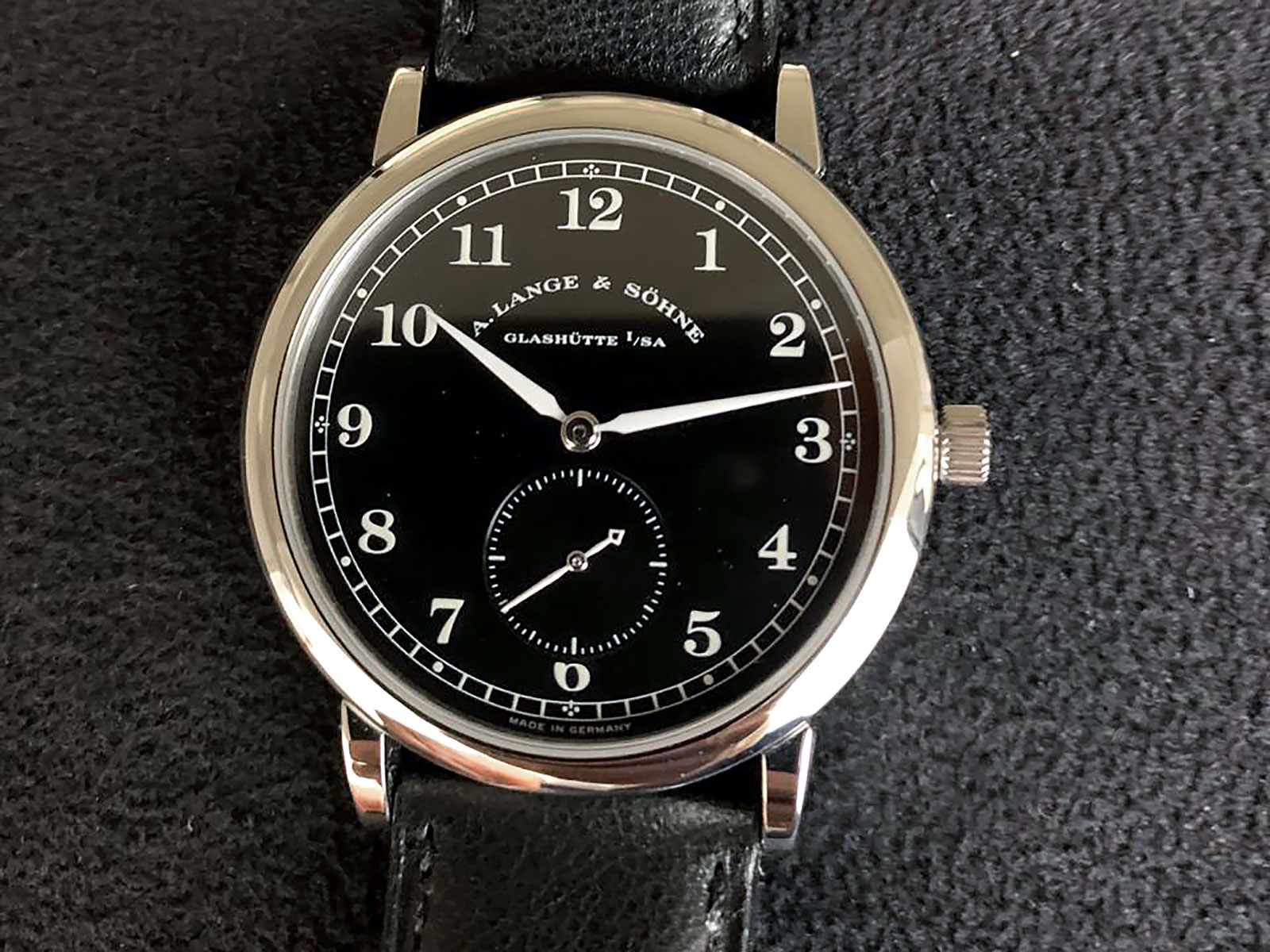 A “live” shot of the 1815 service watch. Photo – Frederic Watrelot 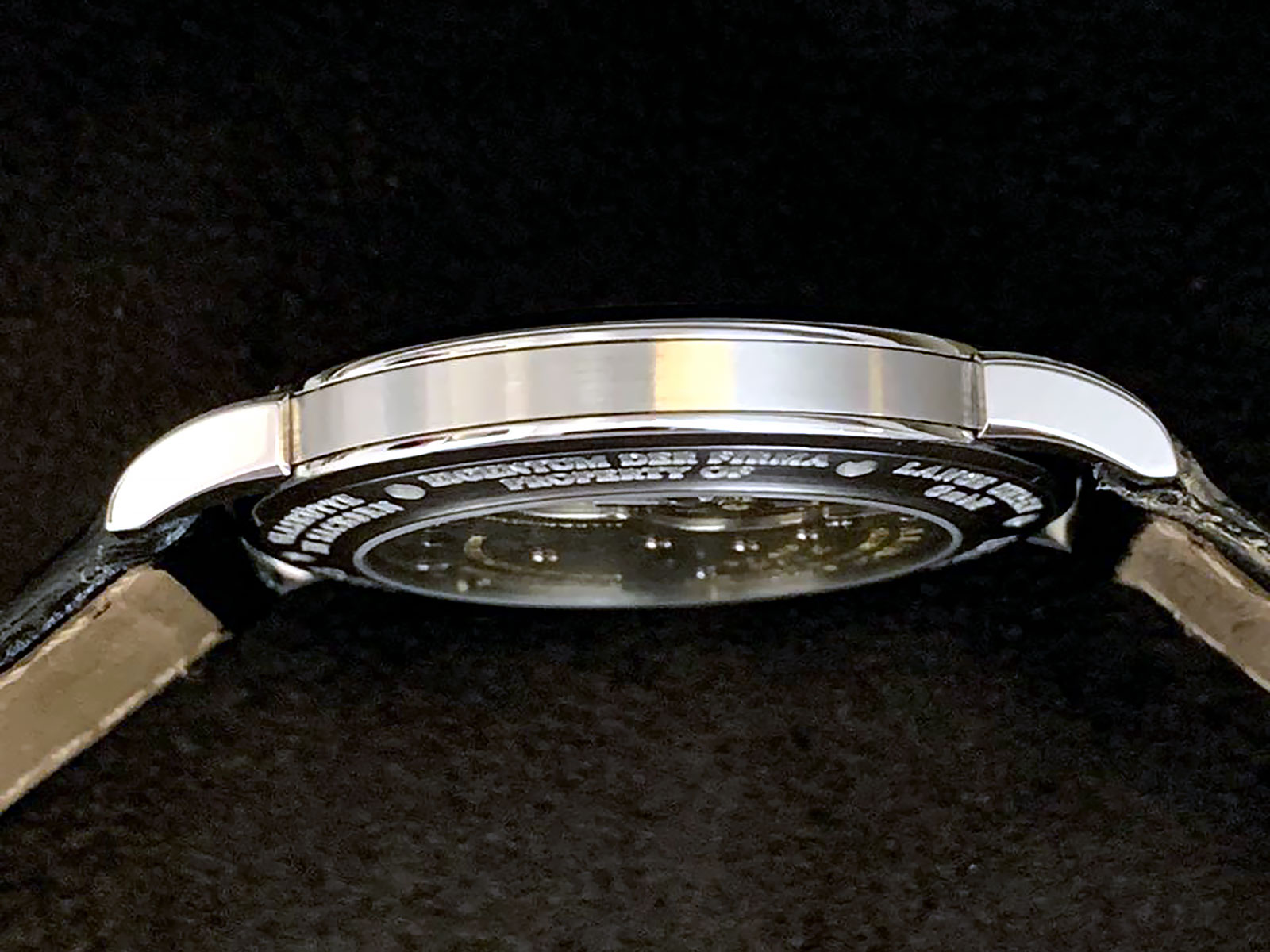 Note the identical case finishing as found on the standard 1815. Photo – Frederic Watrelot 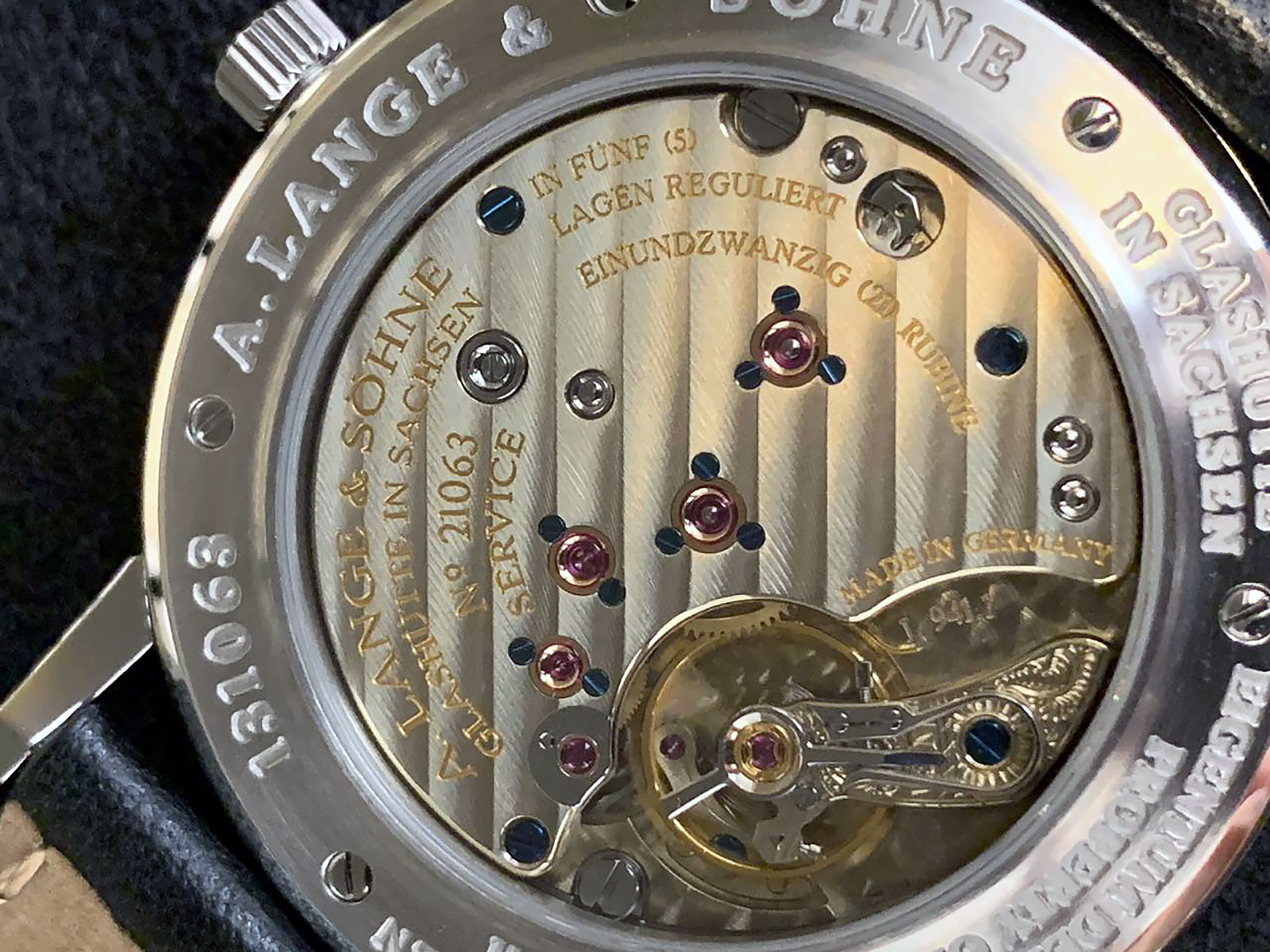 The steel case of the service watch is exactly the same as that used for the standard production model, a somewhat small 36mm in diameter. But the case back is engraved “Property of / Eigentum Firma Lange Uhren GmbH”. Similarly, the movement was identical to the standard L941.1, but the three-quarter plate is engraved “SERVICE” just below the serial number. 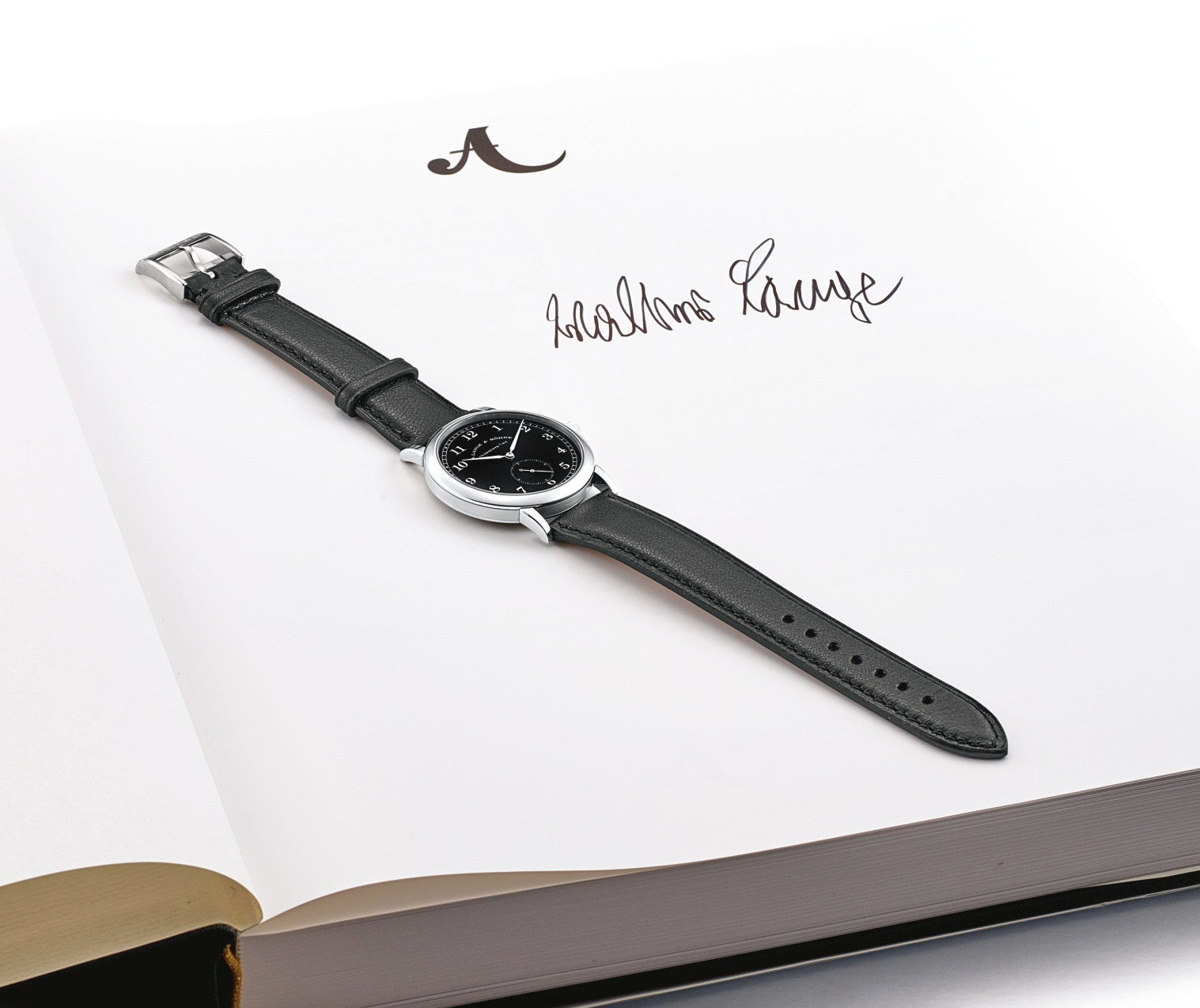 The 1815 service watch being offered at Sotheby’s appears hardly worn – it probably never fulfilled its original role of a loaner – and is fitted to the original calfskin Lange strap with a matching steel buckle. And it is accompanied by the 1999 book written by eminent historian Reinhard Meis, A. Lange & Sohne: The Watchmakers of Dresden. Crucially, the book is signed by Walter Lange.