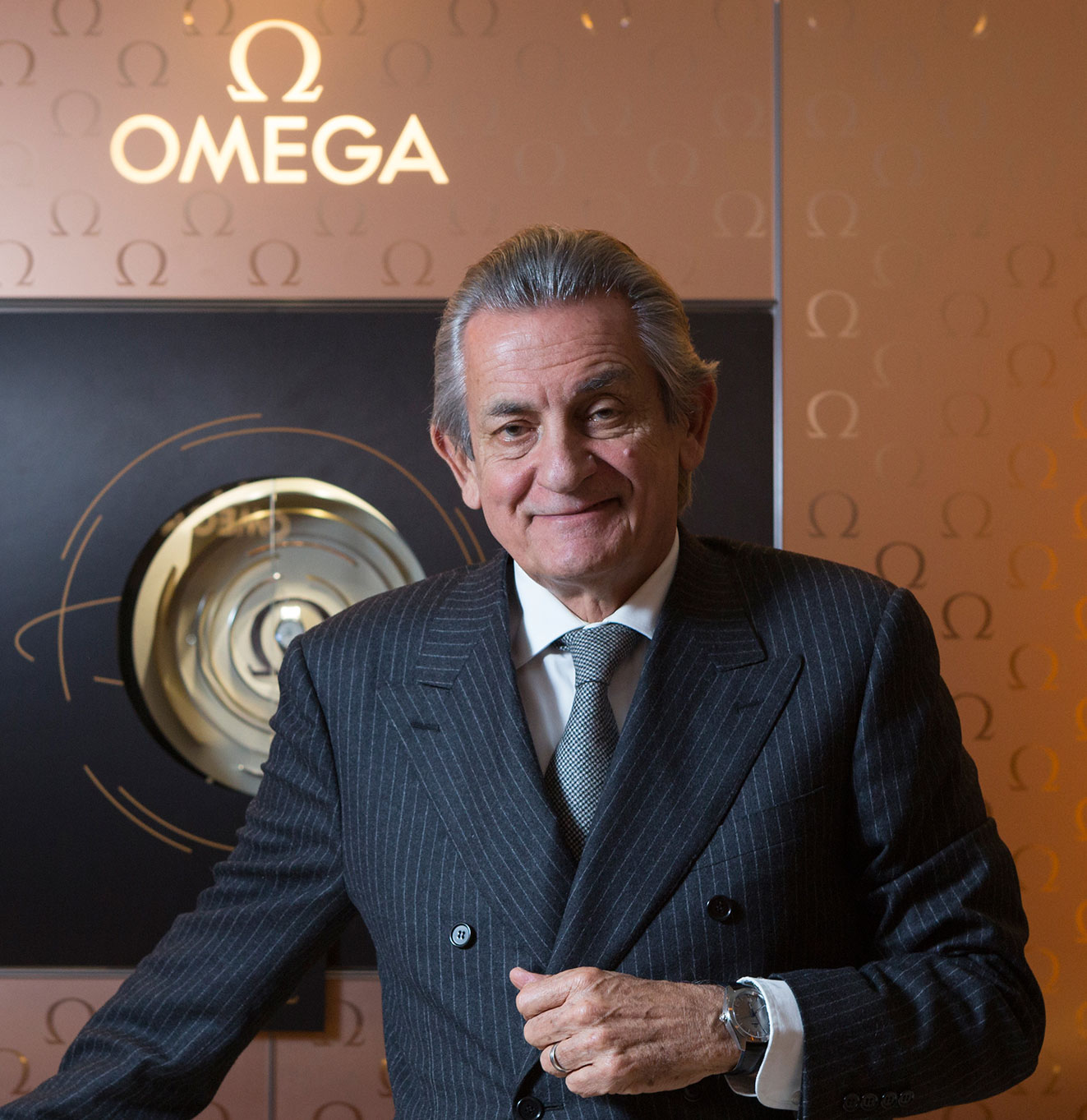 Soon to celebrate his 70th birthday, Omega chief executive Stephen Urquhart (pictured) will step down on June 1, 2016, after nearly 20 years at Switzerland’s second largest watch brand by sales. The man who helped usher in innovations like the Co-Axial escapement and magnetism-resistant movements will remain as a consultant to Omega, capping a career that began in 1968 when he joined Omega fresh out of school. In between Urquhart worked at Audemars Piguet, rising to Joint Chairman, before returning to the Swatch Group in 1997 and eventually taking the top job at Omega in 1999.

Stepping into the chief executive’s office come June will be Raynald Aeschlimann, the long-serving Vice President of Sales at Omega. Having run the sales department since 2001, Aeschlimann has long been regarded by insiders as the heir apparent, being one of the most influential voices inside the company.