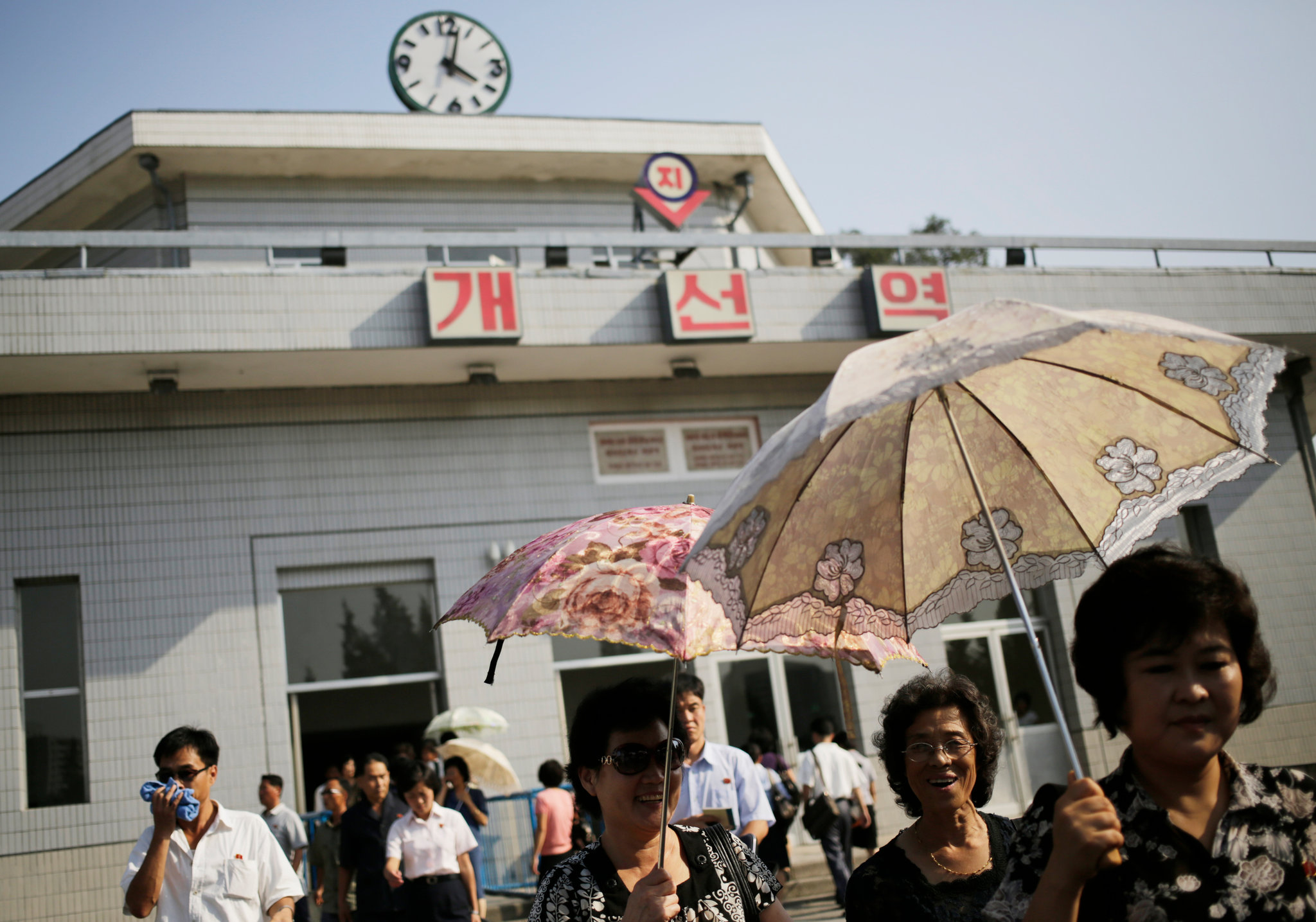 Starting August 15 North Korea will be in a time zone of its own, setting its clocks back by half an hour to create the time zone of GMT+8:30.

Now using the same time zone of GMT+9 as South Korea and Japan, North Korea will begin using its own time zone set a half hour earlier starting August 15, 2015, allowing it to break away from “wicked Japanese imperialists”. Its move to a time zone eight and a half hours ahead of GMT will bring the number of time zones in the world to 41, and perhaps the addition of “PYNG” to the cities disc of world time watches. North Korea’s new time zone is actually an old one, having been the standard time zone for the Korean Peninsula until 1910 when Japan colonised the region. The country’s decision to start using Pyongyang Time on August 15 coincides with the 70th anniversary of Japan’s surrender during the Second World War.  Pyongyang Time puts North Korea in between the time zones of China, Hong Kong and Singapore (GMT+8), and that of South Korea and Japan (GMT+9). It will make North Korea one of the few countries in the world with a time zone all to itself, putting it alongside Venezuela and Iran. Most of these time zones are accounted for in the Vacheron Constantin Patrimony Traditionnelle World Time, which displays 37 time zones instead of just the 24 most commonly used. Source: New York Times