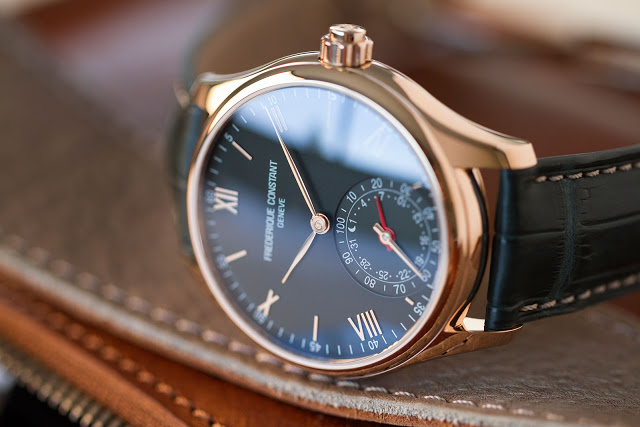 Ordinarily available only in more modest steel or gold-plating, the Horological Smartwatch is 42mm in diameter and has a multi-function sub-dial at six o’clock that displays various smartwatch functions, including activity tracking and sleep monitoring. It’s conceived to look like a traditional wristwatch, and all the feature of the watch are controlled via the crown, which has an integrated pushbutton. The Horological Smartwatch also works with the Android operating system for those who aren’t Apple users. The only quartz and smart timepiece in the 43-strong Only Watch 2015 line-up, this will be sold along with the other watches on November 7, 2015, with all proceeds going towards finding a cure for Duchenne muscular dystrophy.